The Imps return to league competition for the first time in three weeks on Saturday as they make the trip into the midlands to take on Burton Albion.

City haven’t featured in the league since the trip to Gillingham in mid November and are chomping at the bit to get back at it this weekend. It will only be the third time that The Imps have taken to the field in competitive action at the home of the Brewers with the most recent trip coming back in March 2011.

While The Imps haven’t been in competitive action since the FA Cup first round replay against Ipswich Town, our hosts this weekend by comparison have been very busy. The visit of Michael Appleton’s men will see the home side take to the field for their fifth game in the last two weeks and their second home game in a matter of days.

Nigel Clough’s team are unbeaten in their last three games in all competitions, in midweek they drew 1-1 against Southend United at the Pirelli Stadium after consecutive victories on the road against Sunderland and Oldham Athletic respectively. The win over the Latics has set up a FA Cup third round tie against Northampton Town.

In the midweek game against Southend United, Albion had to come from behind to take a point against The Shrimpers. After going behind the hosts were reduced to ten men when John-Joe O’Toole was dismissed but they weren’t to be denied a share of the points as Scott Fraser scored from a free kick in the second half.

Nigel Clough is looking forward to welcoming City to their home this weekend and is confident that his side will be as strong as possible despite him admitting he may have to shuffle his pack for the visit of The Imps.

There was some good news for the Albion boss however, who admitted that Nathan Broadhead will likely be involved against The Imps should he come through a training session on Friday unscathed. The Everton loanee hasn’t been involved with the first team squad since their defeat to Peterborough United on the 23rd November. 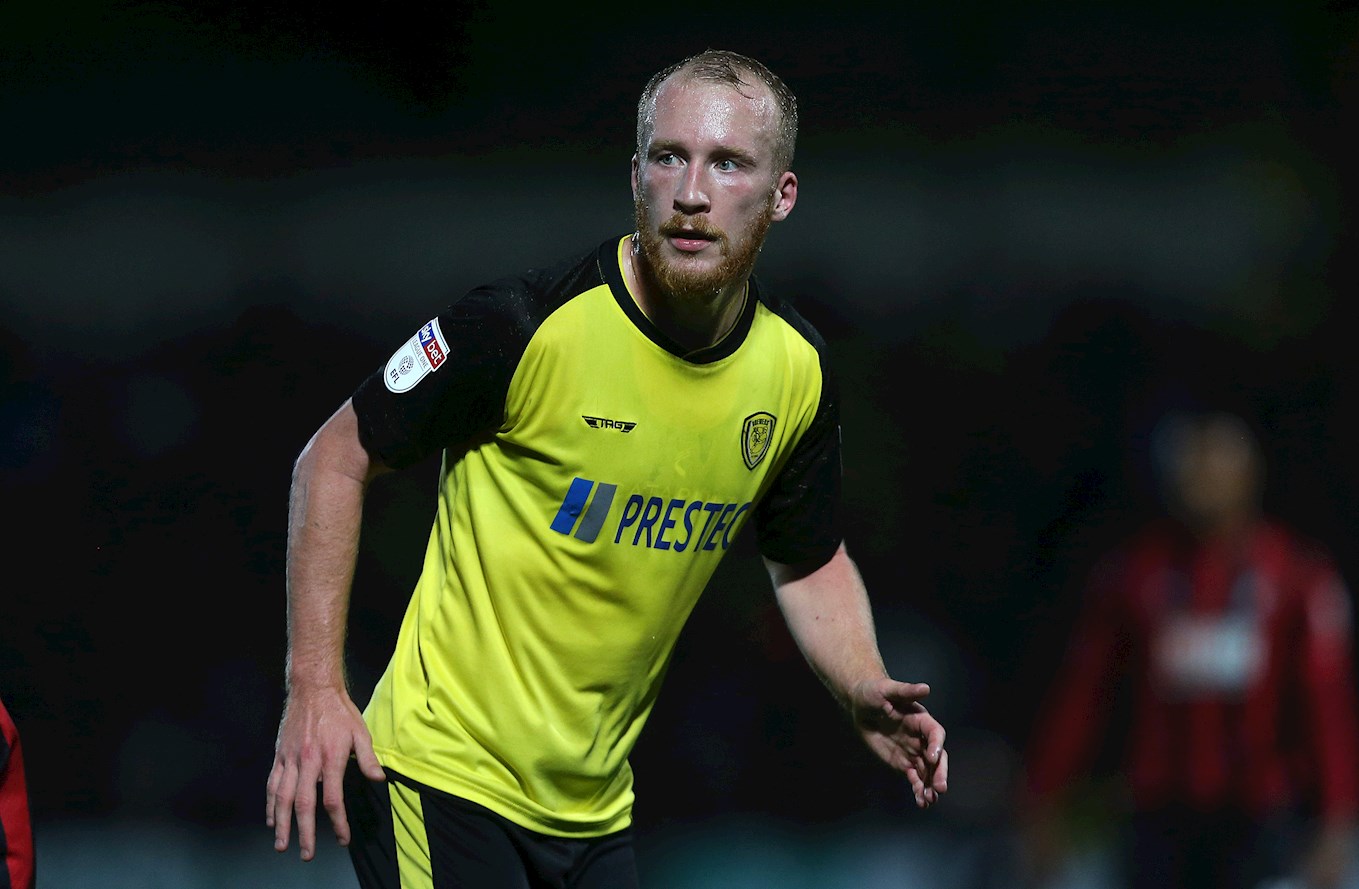 Liam Boyce moved to the Pirelli Stadium from Ross County in the summer of 2017 after a glut of goals for the Scottish club.

Boyce scored 55 goals for The Staggies in 111 appearances for the Staggies in a three year spell north of the border, after moving from Cliftonville in 2014. However this came following a loan spell with Werder Bremen with whom he featured three times. Whilst he was with the German club, Boyce was called up for his international debut for Northern Ireland, coming on as a late substitute against Scotland at the Aviva Stadium in February 2011, the first of 21 caps for his country to date.

Boyce, has been in good form for Albion this season. The 28-year-old has netted nine goals the last of which was in the aforementioned FA Cup game against Oldham Athletic, in his 24 appearances in all competitions for The Brewers so far this term

Keeping up with the Action

The game against the Brewers is LIVE on WeAreImps iFollow this weekend for internationally based Imps’ fans to watch as it happens. Meanwhile, Domestically based City fans can also keep up with all the action via the platform as BBC Radio Lincolnshire will be providing the commentary from the Pirelli Stadium.

For all your WeAreImps iFollow options on keeping up with the game this weekend, CLICK HERE