Imps full-back Neal Eardley has admitted that he and his team mates are relishing the prospect of facing “world-class players” at Sincil Bank tonight.

The 16-time time Wales international played 90 minutes in City’s 2-1 defeat at Goodison Park in January, and believed the Imps were able to leave Merseyside in good spirits despite the Emirates FA Cup defeat.

Eardley played a starring role in City’s first ever trip to and triumph at Wembley Stadium, which included minor upsets along the way, but knows that he and his team mates must keep their feet on the ground ahead of the visit of Marco Silva’s side. 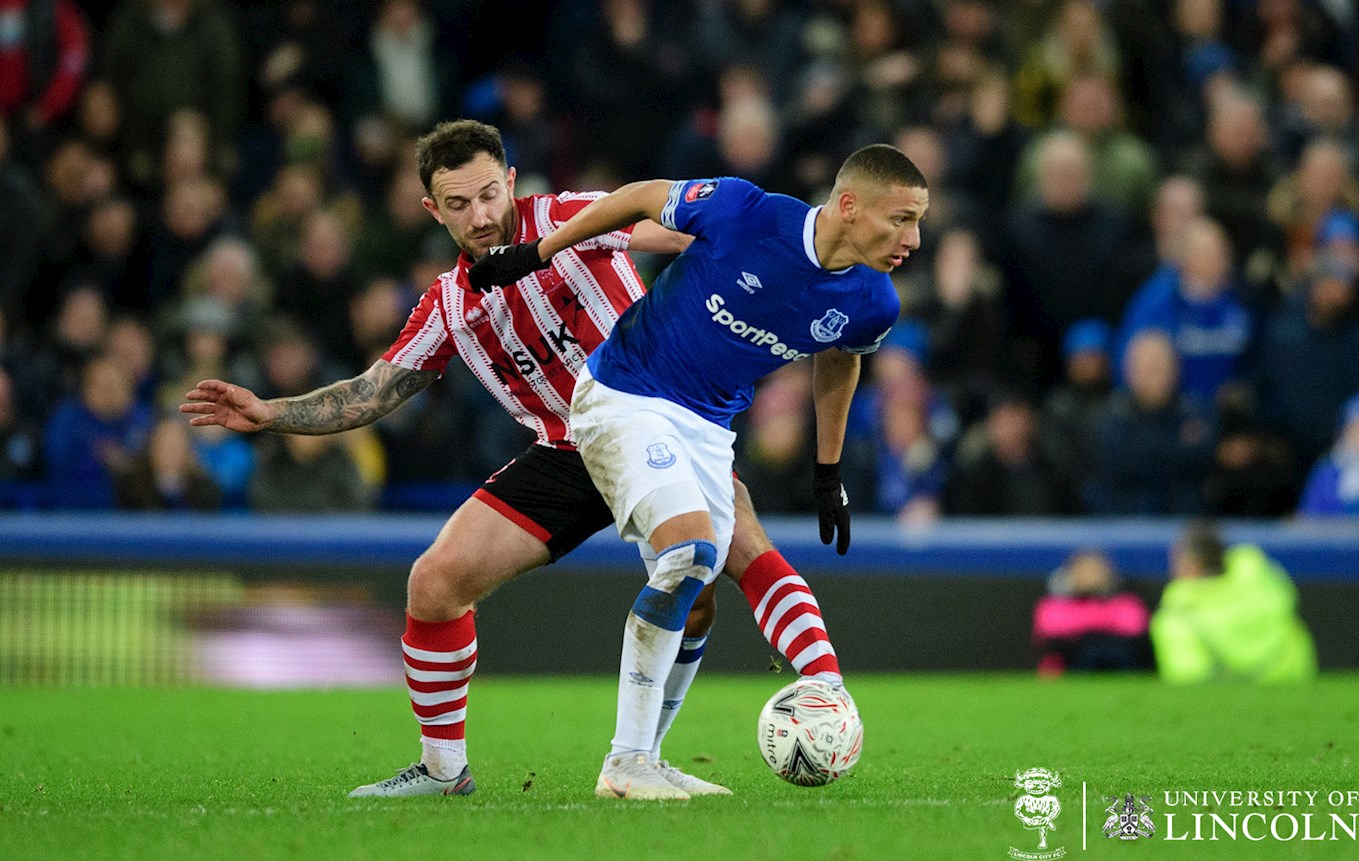 “We are all looking forward to the game and most importantly it will be a really good test for us to be able to go out and test ourselves against world-class players who have played at the highest international level.”

The Imps defeated former Premier League side Huddersfield Town earlier this month to set up the tie against the Toffees, who finished eighth in England’s top tier last time out.

“It will be nice to play in the cup game against a good Premier League team and to try to work on different things we have spoken about over the past couple of days.

“We will try to work on that and then take the positives back into the league.” 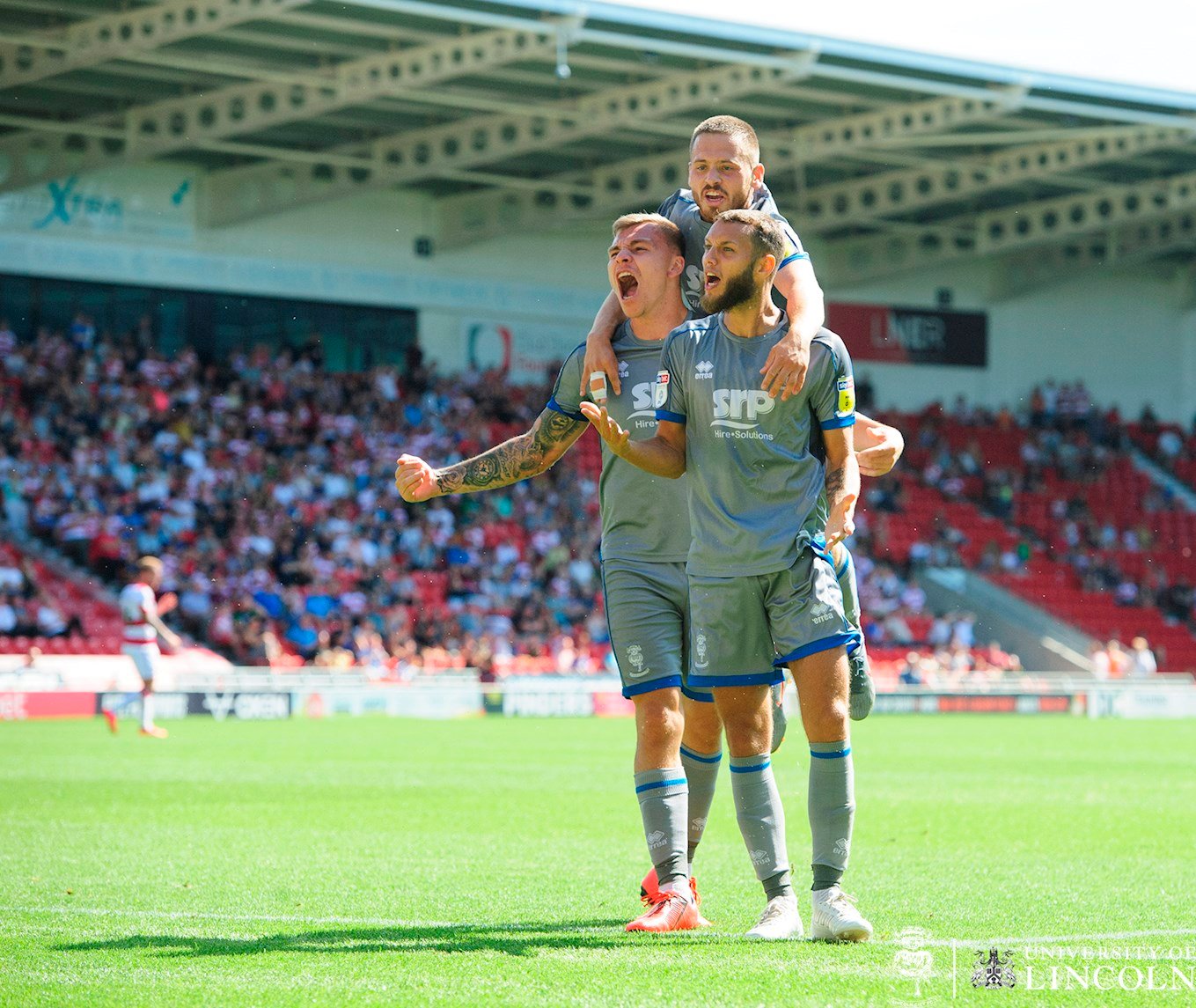 The match is a Sincil Bank sell-out, with Imps fans hoping to see Eardley and his team mates emulate similar score lines to that of the famous 2016/17 cup run.

“The gaffer always says we need to stay humble as a group and we will do as best as we can and hopefully it will be a good night for everyone,” Eardley said.

The Imps are back on home soil this weekend, as we host sixth-placed Fleetwood Town at Sincil Bank. Click HERE to purchase tickets.