The Imps and the Terriers sat at opposite ends of the football league pyramid last season, but sit just one division apart following City’s title-winning campaign and Huddersfield’s relegation from the Premier League last season.

Speaking to BBC Radio Lincolnshire, Danny reiterated that while changes may be made, the cup tie will provide a stern test to his squad, in City’s first fixture against Huddersfield Town since the play-off semi-finals in 2004. 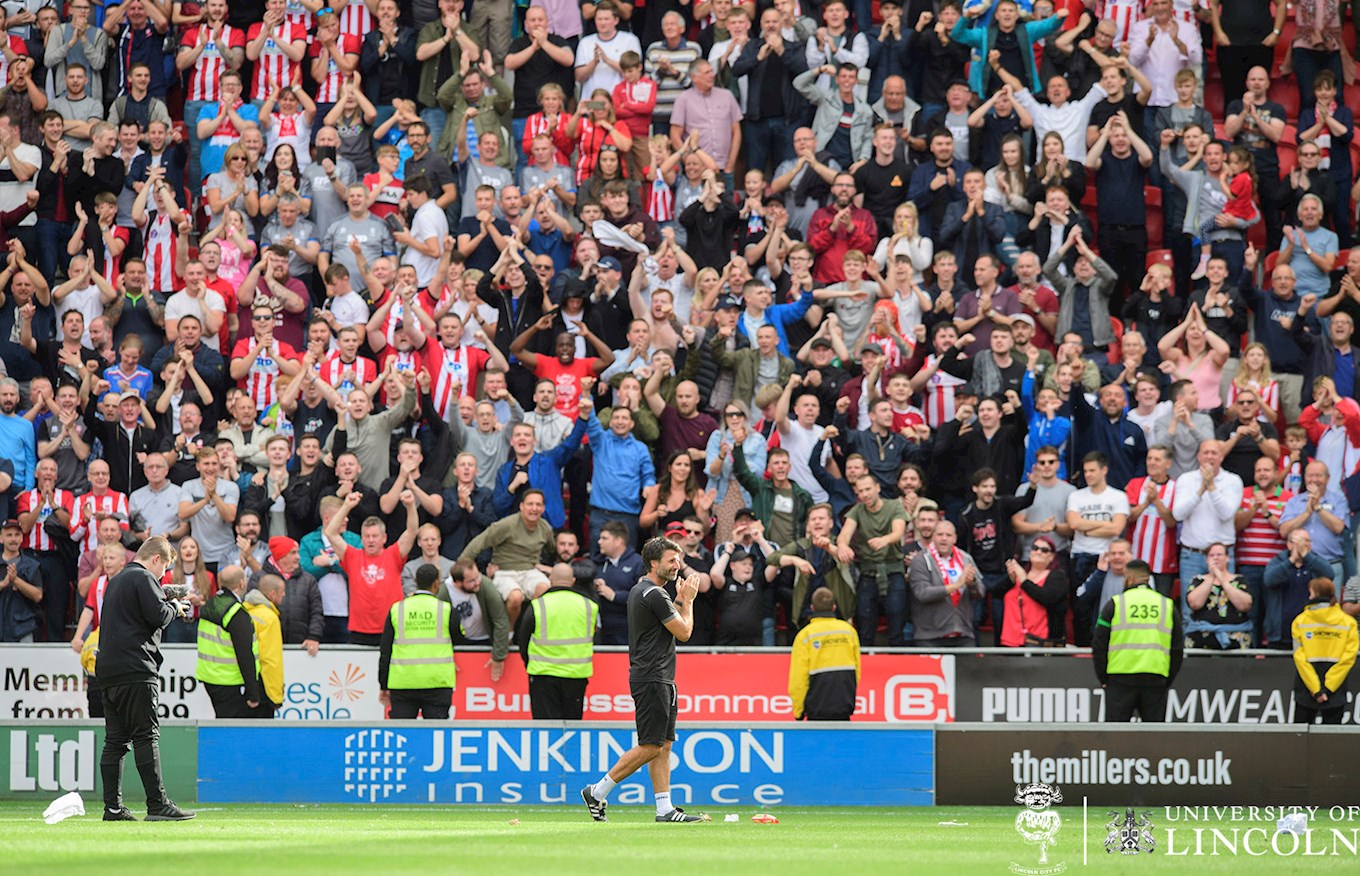 “Whatever team we go with, we will be as competitive as we can," Danny said.

“When the whistle goes on Tuesday night, we’ll fight as hard as we ever do and hopefully show the grit and resilience that this team has shown for many years.

“We’re such a small squad and we never want to sacrifice, we want to win. Sometimes you have to look at the bigger picture and plan accordingly.

“The first priority is to not risk any of our senior players that aren’t ready to play back-to-back games.

“We have members of the squad that, for one reason or another, have not had full pre-seasons, so we’re going to have to look after one or two. ‘

Huddersfield have had a difficult start to life back in the Sky Bet Championship, having lost and drawn their opening two fixtures against Derby County and QPR respectively. 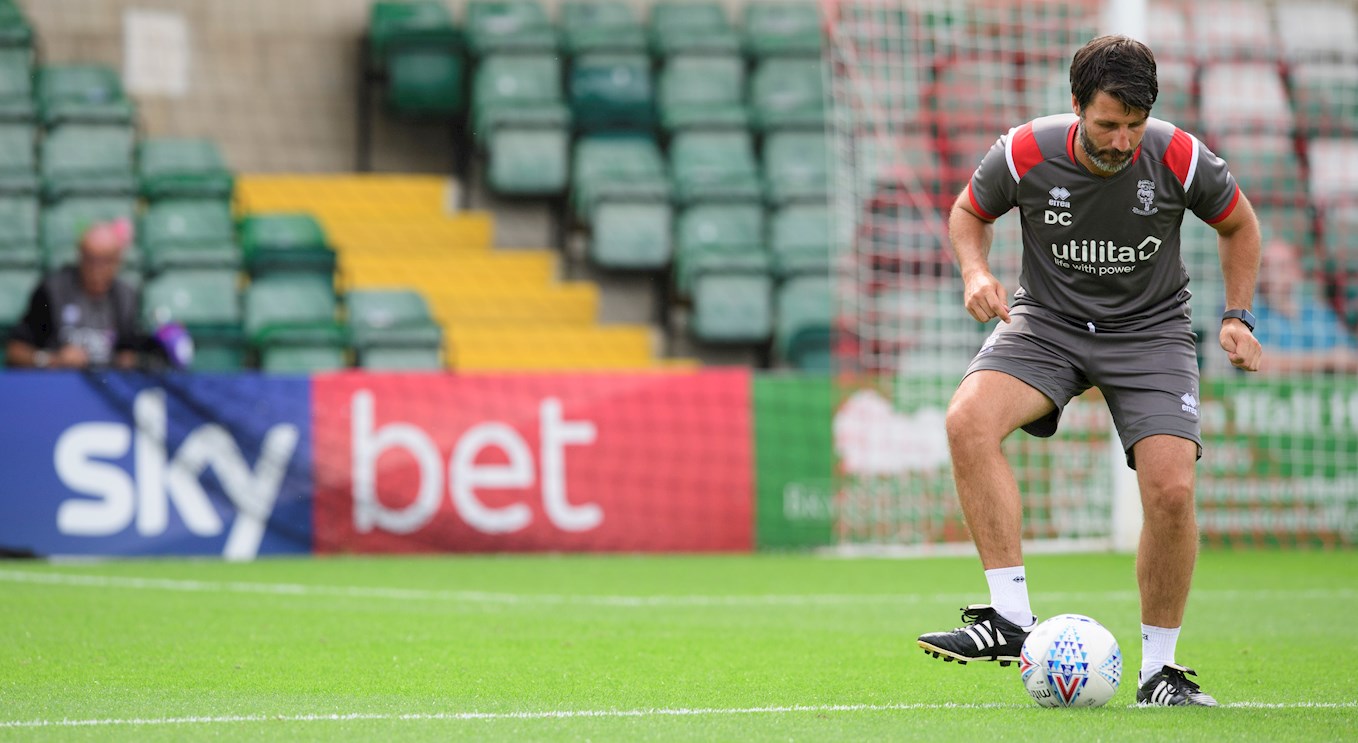 Despite this, Danny knows the threat that Jan Siewert’s side will pose, having kept the majority of their Premier League squad together.

“The next priority is to not throw any of our younger players under a bus, because we have to respect that we are playing a Huddersfield team that were a Premier League team last season and managed to keep the majority of their squad together.

“We just have to try and navigate through this first period as best as we can.”

Ellis Chapman has appeared in both league games as a substitute, and started both of City’s Carabao Cup games in the 2018/19 season. He is amongst a number of City youngsters that will be hoping to benefit from any possible changes to the starting line-up.

“For our younger players that aspire to play at these levels, it’s a great chance to test themselves and get instant feedback,” Danny added.

“They will be really challenged against a Huddersfield side that have experience and quality in equal measure. It will be a fantastic test for us as a group.”

The Imps are back on home soil at the weekend, hosting Southend United at Sincil Bank. Click HERE to purchase tickets.