John Akinde believes that Lincoln City need to see their season out strongly after winning securing the league title on Monday afternoon.

The Imps travel to Newport this weekend and with just two games remaining, the striker wants to get as many goals as he can to see the season out.

“We want to finish strongly and take that into the following season, the two sides who we are coming up against both have something to play for but for us we are starting to prepare for next season.

“We have a strong squad with experienced players in the squad, I am looking forward to next season, maybe a few additions will help in terms of competition for places but we will do well.” 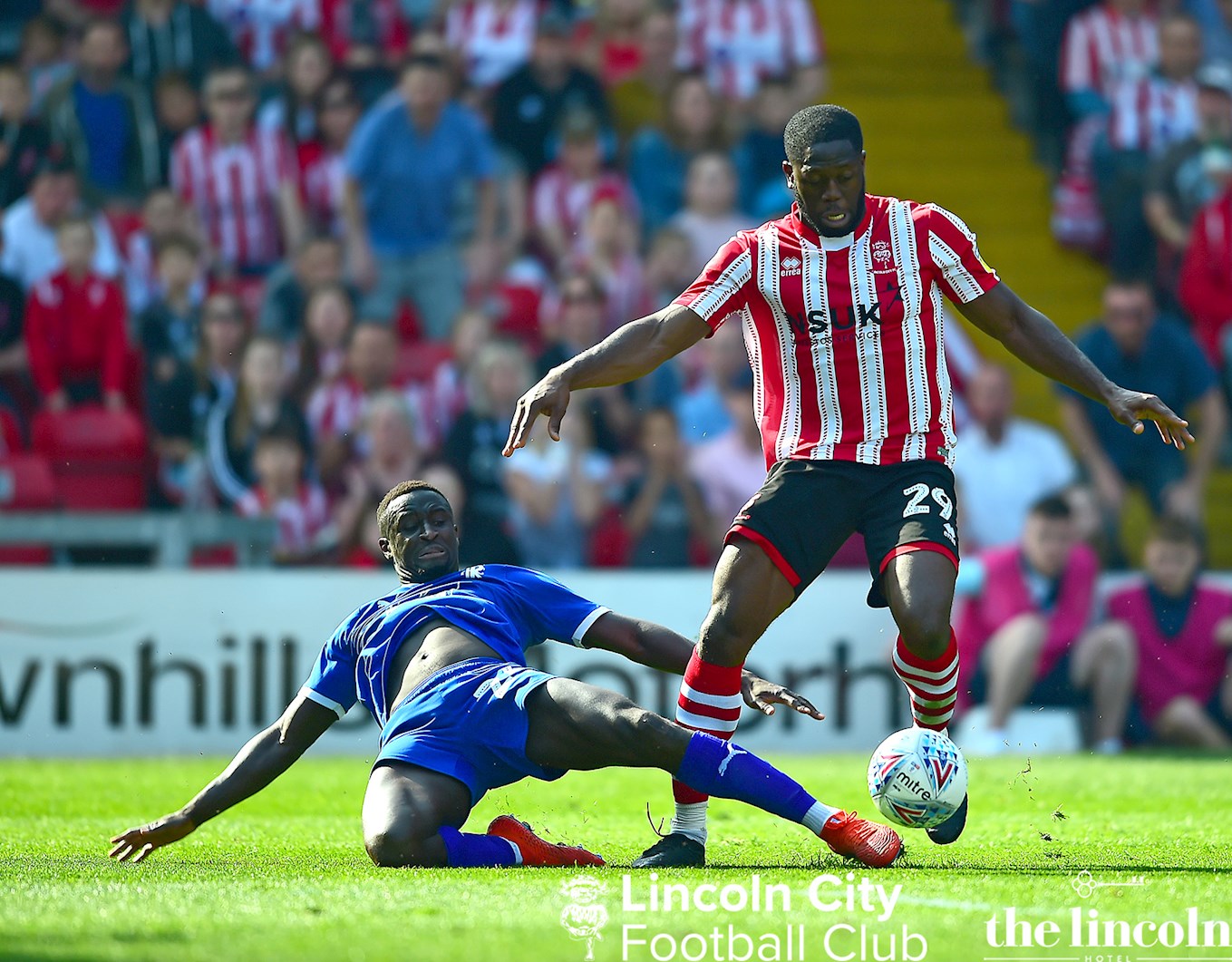 The 29-year-old was part of the PFA League Two team of the season alongside Harry Toffolo, Jason Shackell and Neal Earldey after being voted in by opposition players.

Akinde was delighted to have been selected after achieving the aim of getting promoted with City: “I am pleased with my season, the aim at the start was to get promotion and that is what we have done so it was nice to be appreciated by my fellow players.

“We play these lads every week so it is nice to receive something from the players,” added the Imps forward who has scored 17 goals this season.

“I don’t really set goal targets, I just look at getting as many goals as I can. I think I could have got more but all I can do is get in the right positions and try to score for the team.” 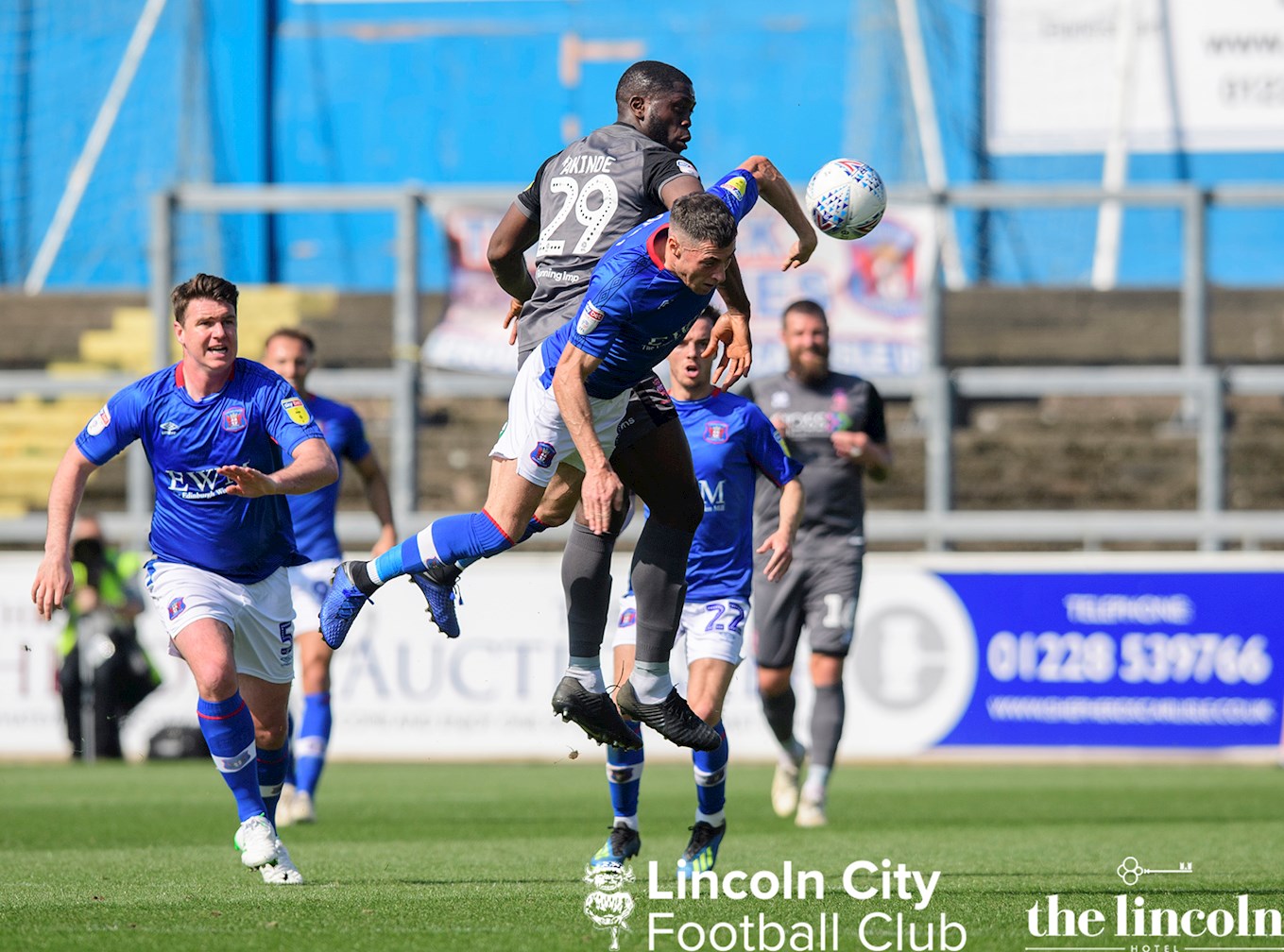 Imps front man Matt Rhead extended his contract with the club earlier this week, Akinde explained how his strike partner has played a vital role within the squad this season.

“He has been amazing for us, he has done really well for the club and it is a massive plus for the team that he has extended his deal so I am looking forward to playing with him next season,” explained John.

“It is good to know we have him to call upon, he complements the whole team.”