It has been brought to the club’s attention recently that some supporters have been purchasing tickets via unofficial sources and not from the ticket office at Sincil Bank.

This has been something which has affected a handful of supporters over the past couple of weeks and as a result, some have not been able to enter Sincil Bank as their ticket has already been scanned to gain entry into the stadium.

All tickets, either season tickets or match tickets are non-transferrable as per ticketing / ground regulations. At Lincoln City Football Club, we aim to assist any season ticket holder who cannot attend matches with our buyback scheme, (subject to the scheme being open – see HERE for details) to allow their ticket to officially be resold through the ticket office at Sincil Bank.

Please be reminded that any tickets that have been purchased from any seller other than from the ticket office or the official Lincoln City Football Club Eventbrite ticket page, is invalid, against regulations and could result in the purchaser not being given entry into the stadium. 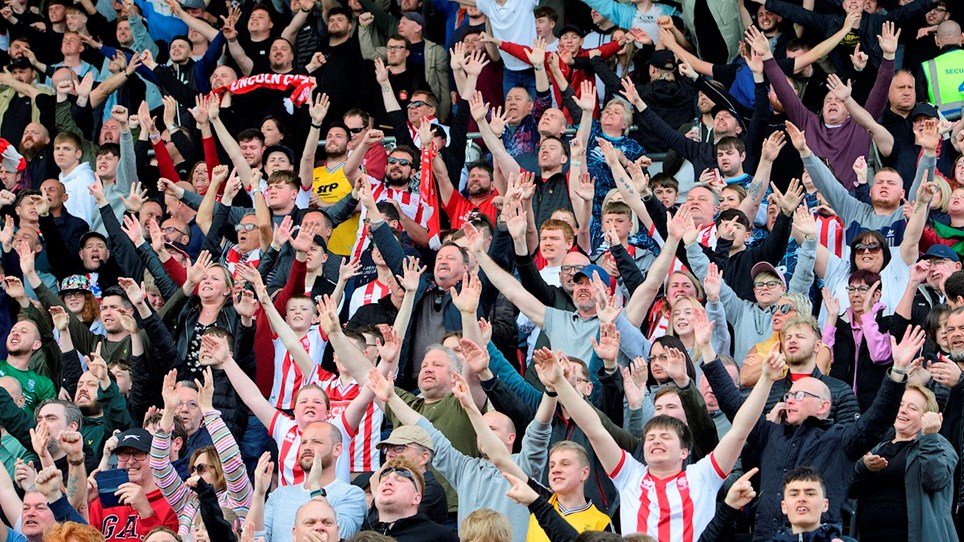 
City can provide supporters with further information ahead of the upcoming away pre-season friendlies. 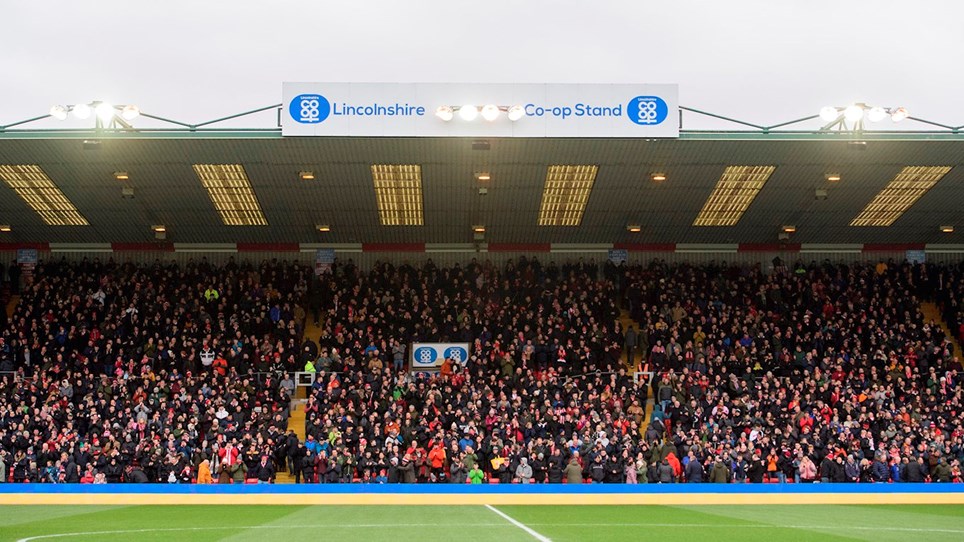 
The Imps can provide supporters with ticket information ahead of the two pre-season friendlies against Blackburn Rovers and West Ham U23. Imps fans can secure tickets for both of these fixtures from... 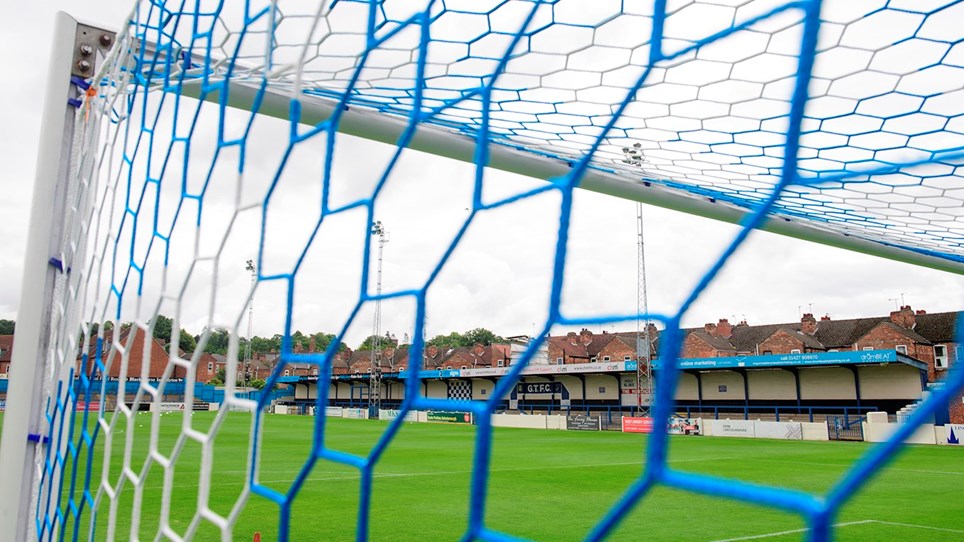 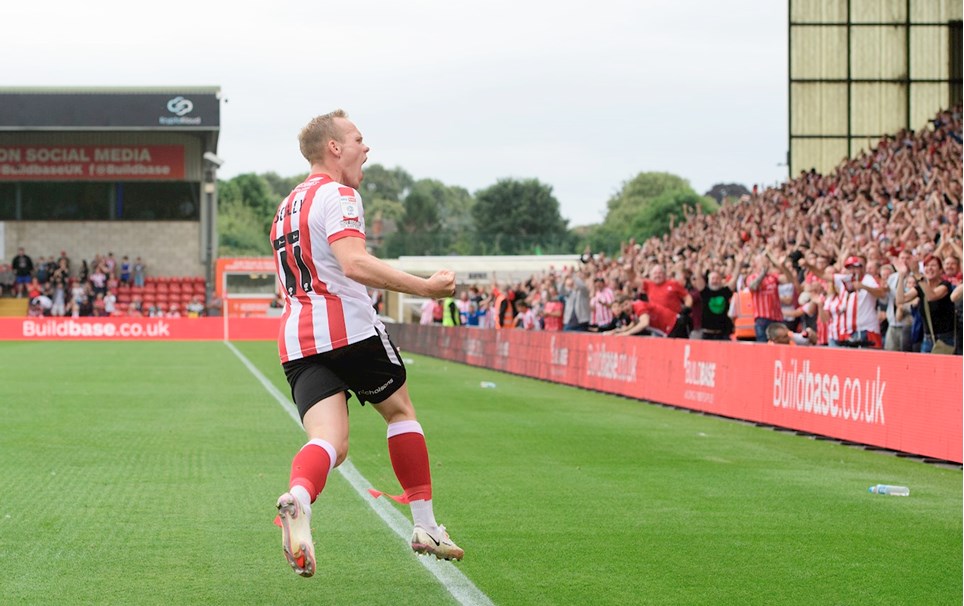 
Imps supporters who have renewed their gold membership ahead of the 2022/23 campaign are now able to request a seat swap with the club.