Mark O’Hara has said that Lincoln will aim t repay their loyal supporters this weekend with an impressive performance against promotion rivals MK Dons.

Over 5,400 Imps are set for the trip to Stadium:MK, which is believed to be City's largest record away league following since a trip to Lincolnshire rivals Grimsby Town in the 1940s.

The Scotsman revealed that the Imps' away following is something new to him, but it's an opportunity he's relishing ahead of the trip to Buckinghamshire. 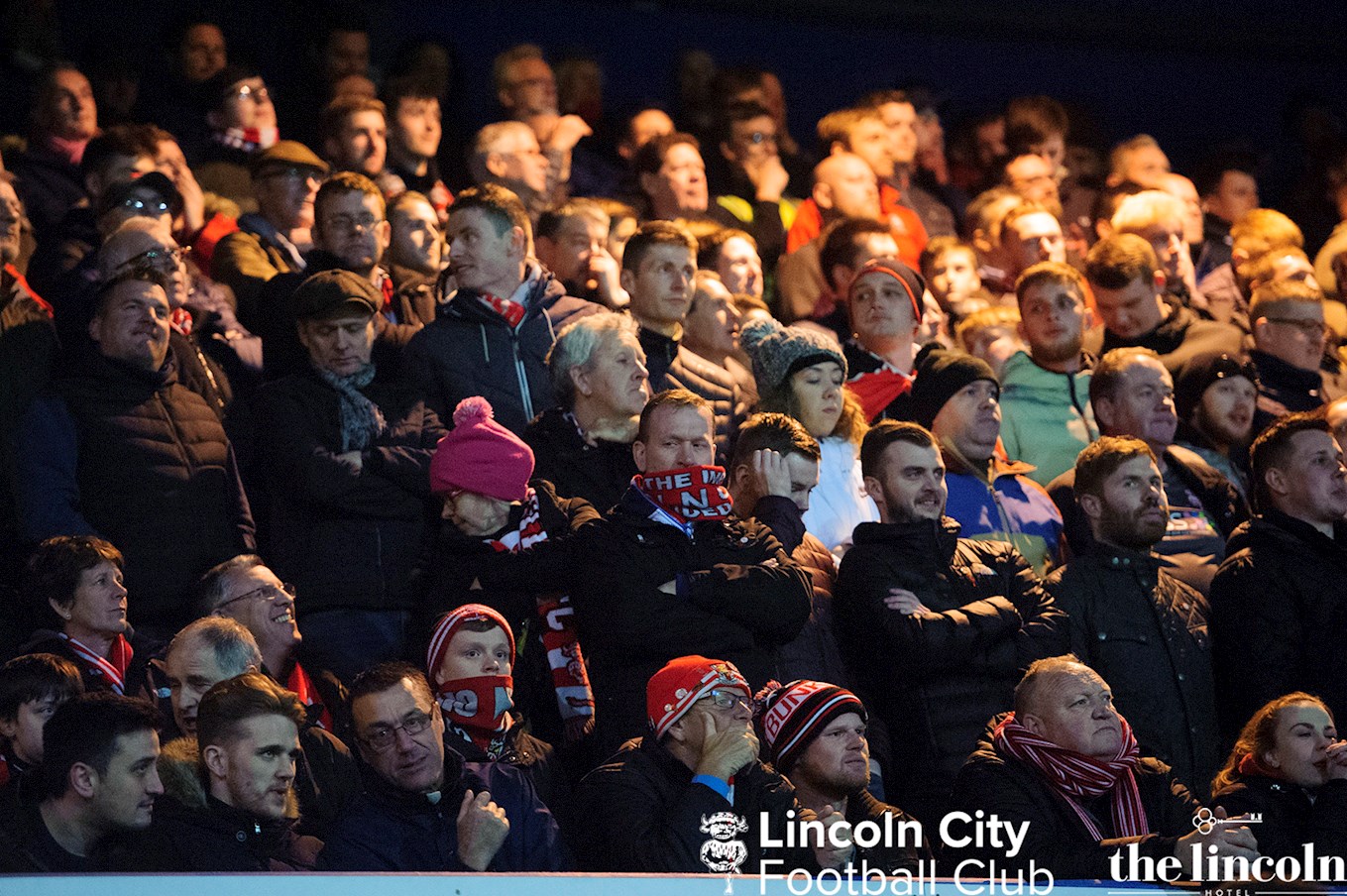 “It is massive, these are the type of games you want to play in and the games are getting bigger every week,” said O’Hara.

“I don’t think there are many teams who take away support like that, most teams don’t even get that for a home game so it is brilliant.

“It Is always good to play at nice grounds on a good pitch, the atmosphere will be good and it is up to us to repay the Lincoln fans.”

The former Scotland U21 star is unbeaten since his arrival at Sincil Bank, and confirms his mind is firmly on the trip to Milton Keynes on Saturday, as the season's end closes in.

“My focus is firmly on my time here and my target is to get Lincoln promoted,” explained the Peterborough loanee.

“I have loved every second since I have arrived at the club. I would like to score a few more goals but I don’t have a specific target.

“To be honest, we focus on ourselves, we take every game as it comes and focus on the three points.

“The manager has got it into all of us that the games are getting bigger, we expect a very good MK Dons team and we will target three points with the crowd behind us.” 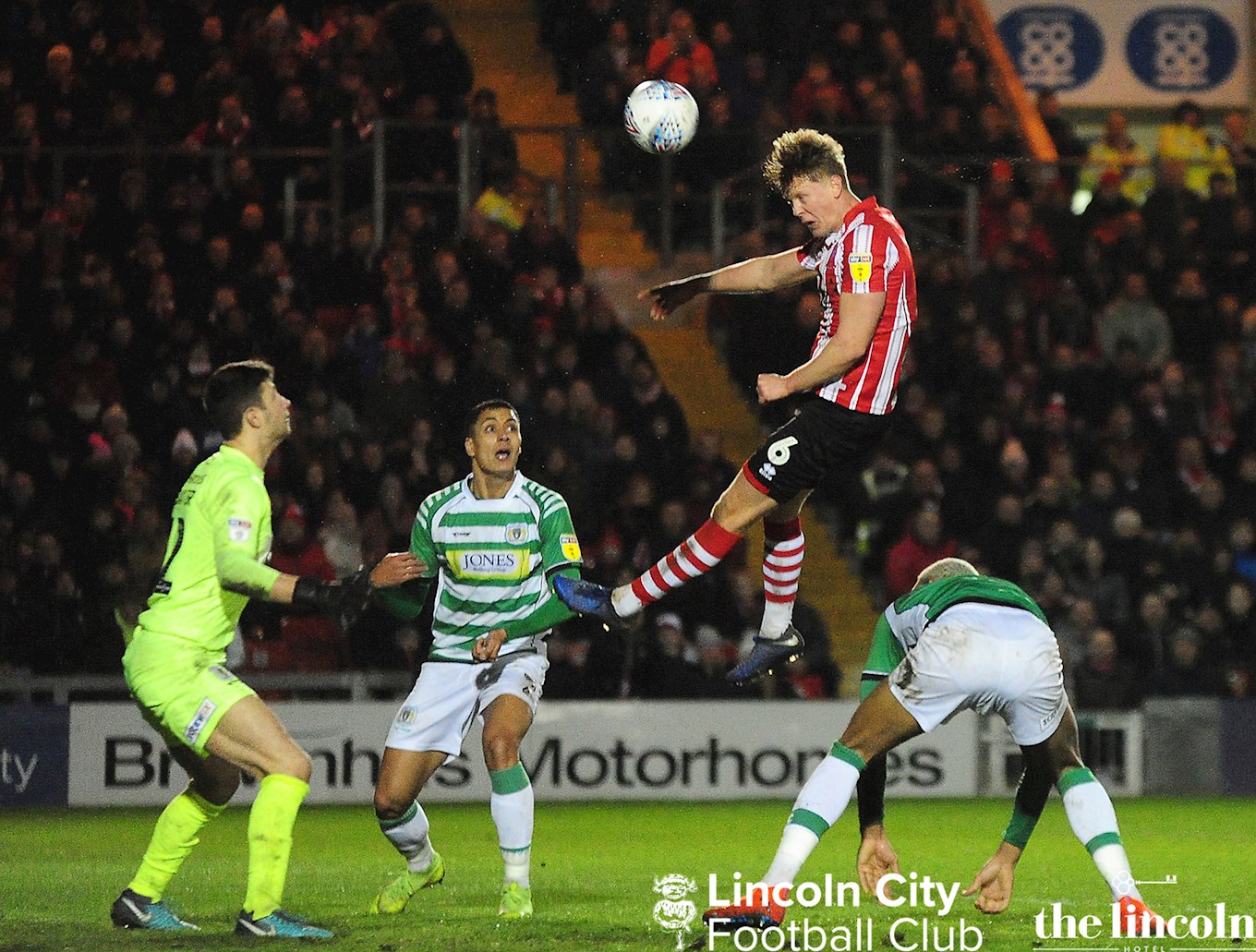 O’Hara finished by speaking about how he has found his time at Sincil Bank under the Cowley brothers following his arrival in January.

“I have loved it, there is a lot to take in,” said the former Dundee man.

“There is a lot of fine details but I feel like I am understanding the players and how the manager wants things, I am loving every second.

“I think as a footballer you take a lot for granted but by working under the management here you study things in a lot of fine detail.”

Tickets are on sale for the trip to MK Dons until midday on Friday, with pay on the day not available for Imps supporters.