Danny Cowley and Tom Pett have issued a rallying call to Imps' supporters ahead of Saturday's top-of-the-table clash against MK Dons.

City have sold 5,300 tickets for the visit to Buckinghamshire, which is a record league away following for the Imps this century.

The away following for the top vs second clash is also set to be more than 19 League Two and 10 League One clubs' average home support, an effort which is truly acknowledged by the Imps boss.

"The fact that we’re taking over 5,000 is phenomenal, and it's really going to help us," Danny said.

"If you can’t decide whether you’re coming or not yet, then we would really love your support because we’re really going to need it.

"It’s going to be a really hard game on a big pitch, so the more Lincoln City will that we have in the stadium, the better for us." 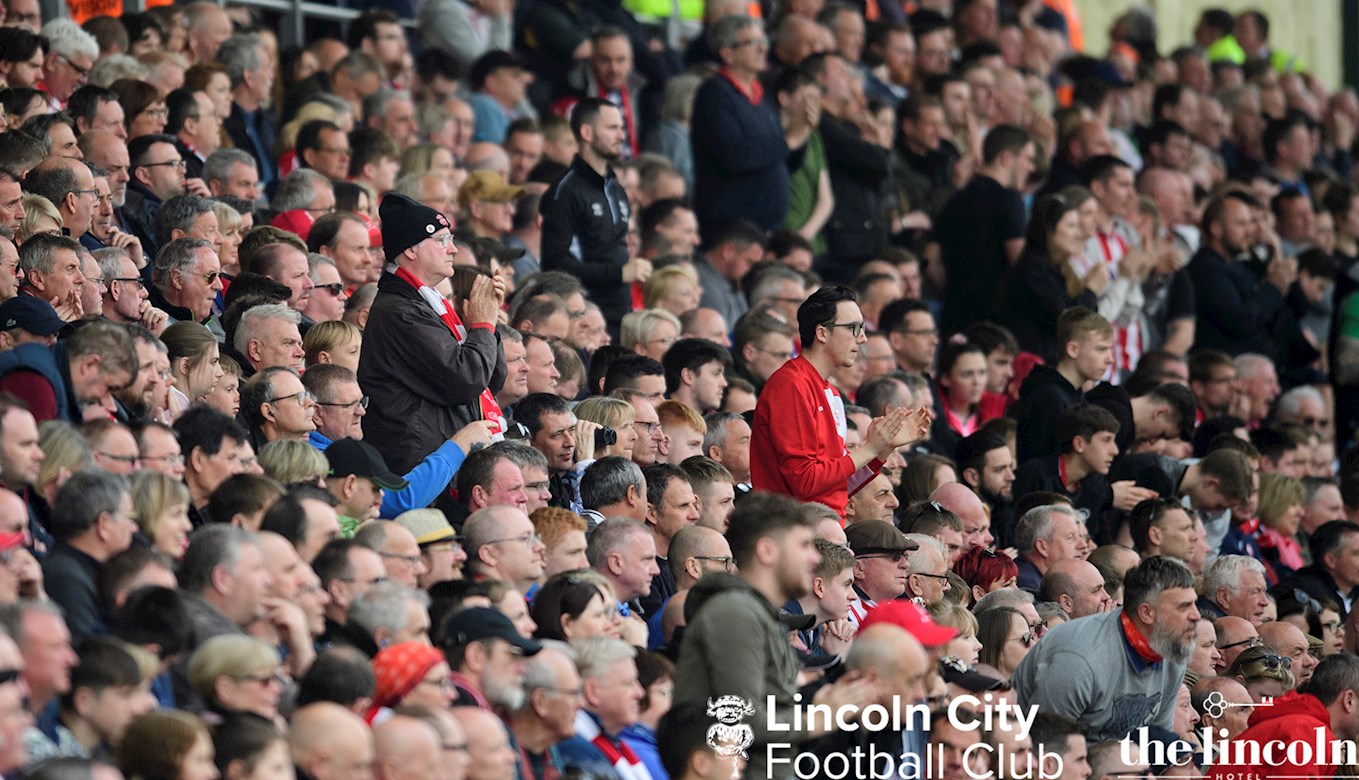 Midfielder Tom Pett was in awe at the supporters' efforts ahead of the weekend, and is hoping the efforts in the stands can be relaid onto the pitch.

"It’s a massive game and I’m looking forward to it," he said.

"To take that many fans in any league, but League Two to MK Dons, which isn’t around the corner, is unbelievable.

"We appreciate every pound spent in supporting us, and hopefully we give the performance it deserves." 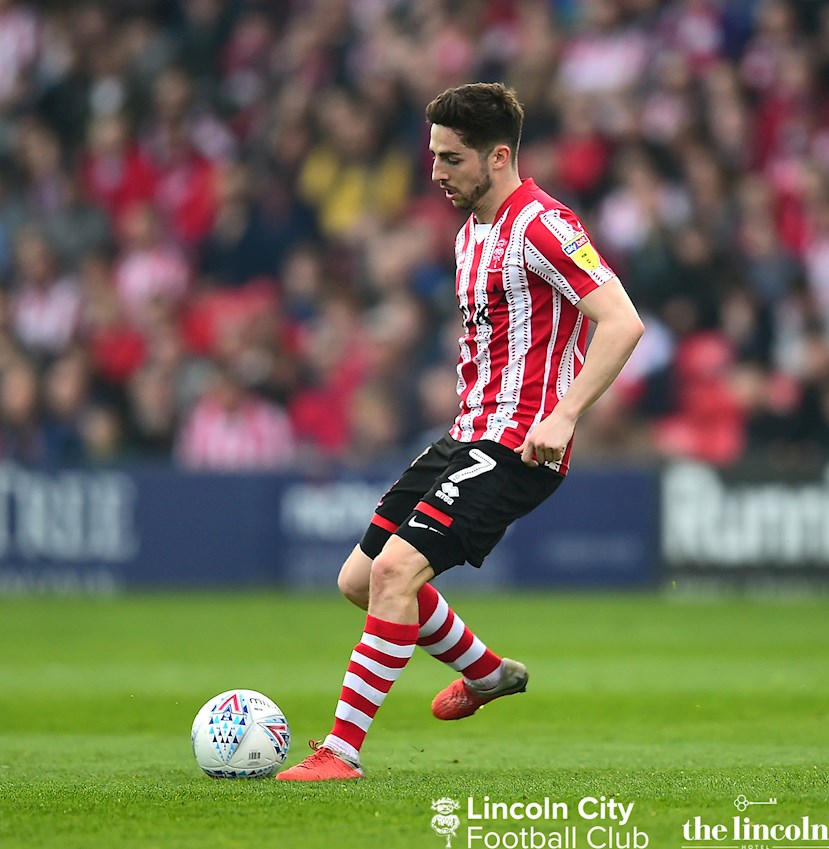 The Imps sit eight points clear of second-placed MK, with six games remaining in Sky Bet League Two, and Danny isn't surprised to see Paul Tisdale's side in the promotion places at this stage of the season.

"They’re a top team in this league, you only have to take a look at the players they have to know what a strong side," he added.

"It’s a very difficult place to go, it’s a big stadium and one of the best in Leagues One and Two, right up there with Sunderland’s ground. It will be a really tough game."

The Imps have been given a total allocation of 5,986, while pay on the day will be unavailable for the fixture. Get your tickets HERE.