The 33-year-old, who is closing in on a return from an injury picked up last month, led the Press Conference alongside Danny Cowley from St. Hugh's Academy on Thursday afternoon, a school in which Freck attended throughout his younger years.

Freck was reunited with some of his old football shirts, and was handed over numerous old school football team photos by his former Primary School football coach and Head Teacher, in the pre-match build up to the Silkmen fixture.

Watched on by over 100 youngsters, Lee's return was greeted with a warm welcome from students and staff alike, as he aims to become part of the first City squad to be promoted to England's third tier since 1998. 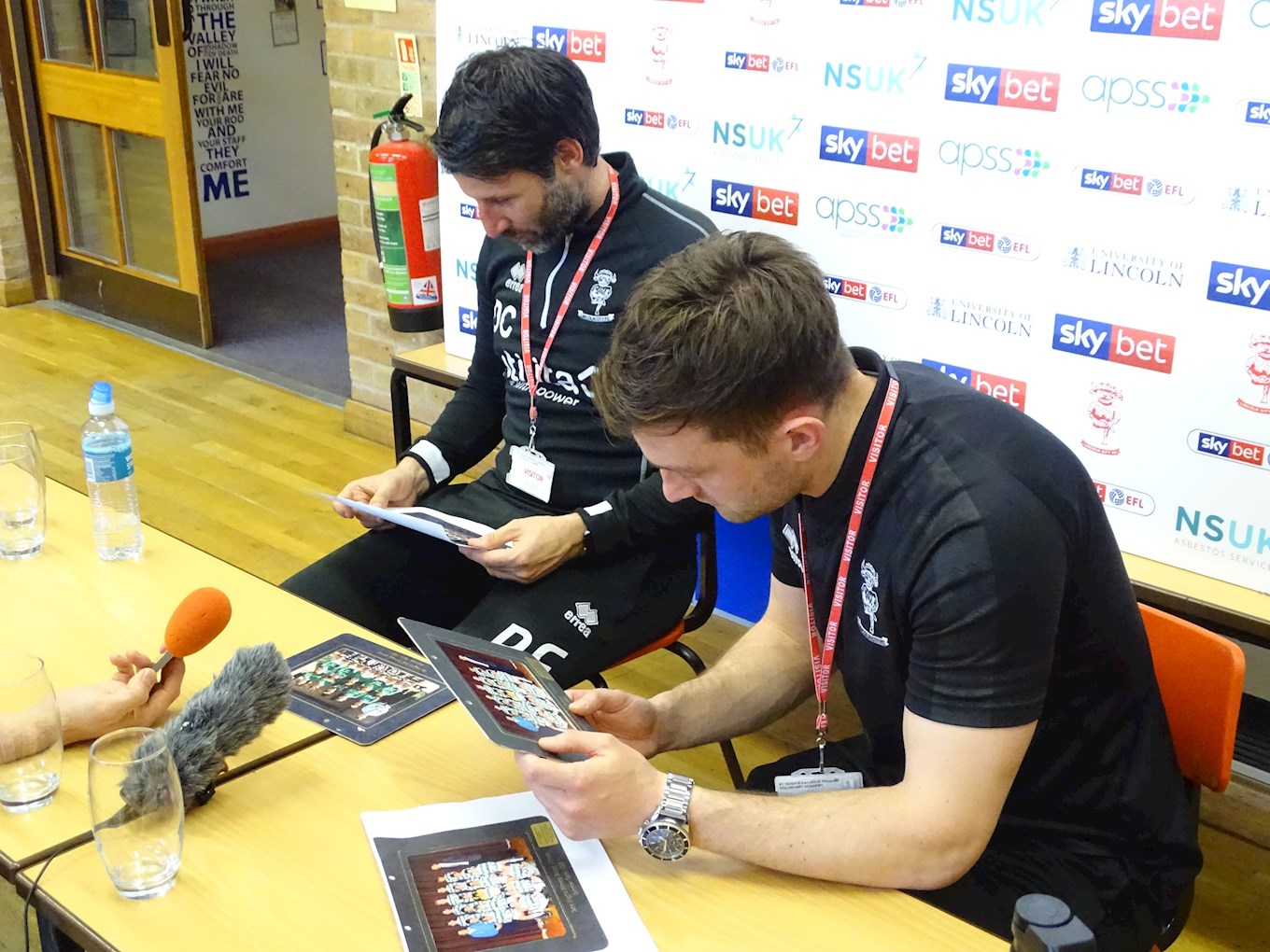 "It was surreal walking through that front door," Freck said.

"I was talking to Mr Hughes (St. Hugh's Academy's Head Teacher) when I came in and it must be 20 years since I was here, it just reminded me of sitting on the floor all those years ago in assemblies.

City's skipper reiterated the importance of education, while also promoting and praising the opportunities that Primary School football can bring.

"I really enjoyed my time here and school in general. This was a great school for me, but I had a great time, great teachers and great facilities. I look back with fond memories.

"I managed to get into the team in Year Four so I had three years playing, whereas some schools don’t always have the football teams, and that’s sad because most youngsters here want to experience that. 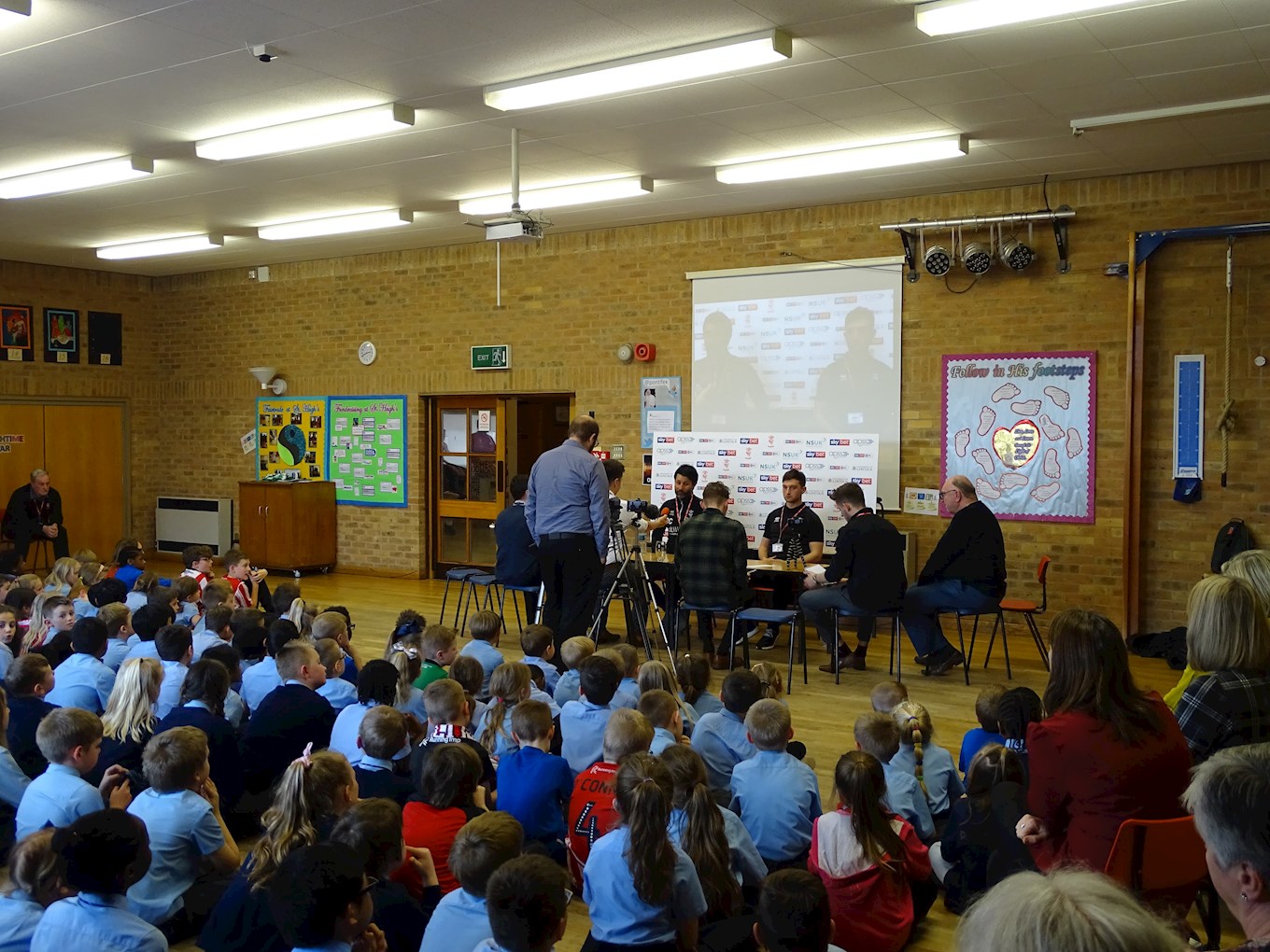 Freck has been on an extensive football journey since his Primary School days, which has included making his league debut with the Imps, moving to Peterborough United, while also enjoying success with Rotherham United.

The Lincoln-born midfielder is hoping that his experiences in football so far could inspire the youngsters sat watching himself and Danny Cowley, to be sat in the same chairs one day.

"I hope they would see me as someone to look up to, because I would be excited for a Lincoln City player to come through the door here.

"Ultimately, I was sat there wanting to be a professional footballer. Hopefully with what we’re doing at the moment, and getting lots of youngsters involved, it can only be a good thing.

"Who knows, somebody watching here may be sat where I am at the moment in a few years time."

Lee and his team mates travel to MK Dons this Saturday, where City are set to be backed by over 5,000 away supporters. Click HERE to purchase your tickets. 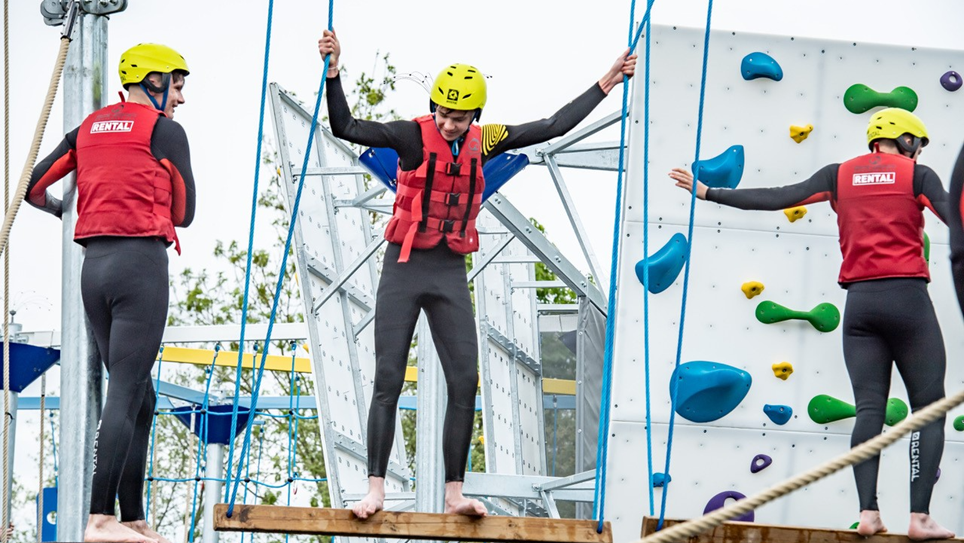 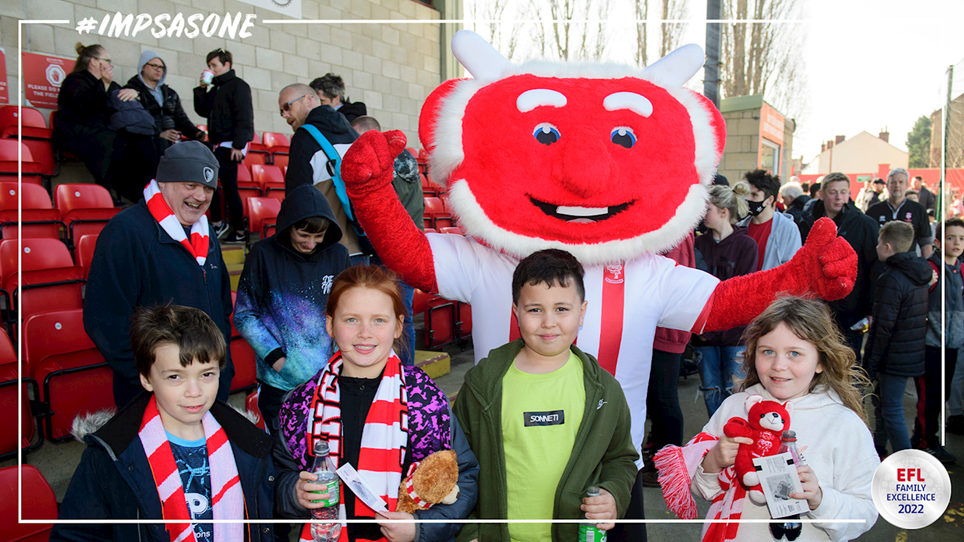 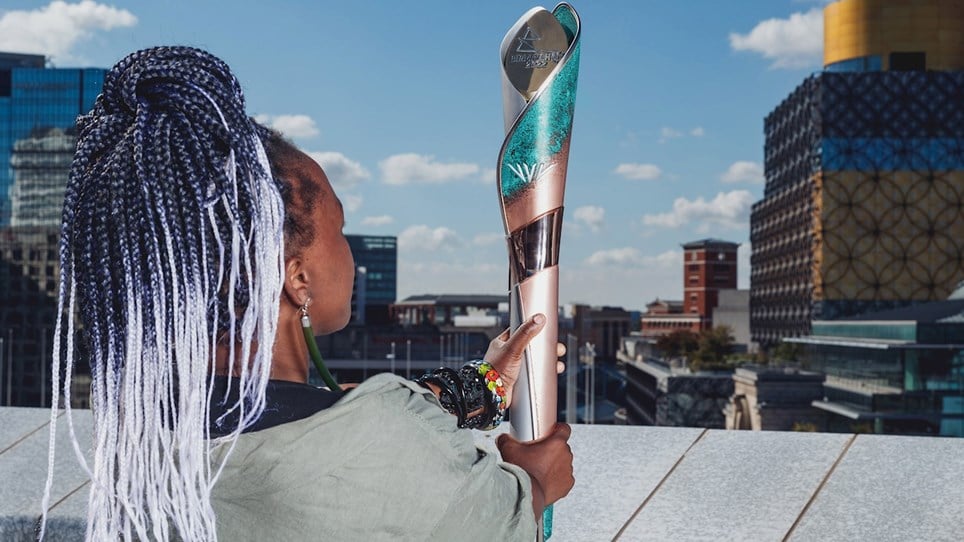 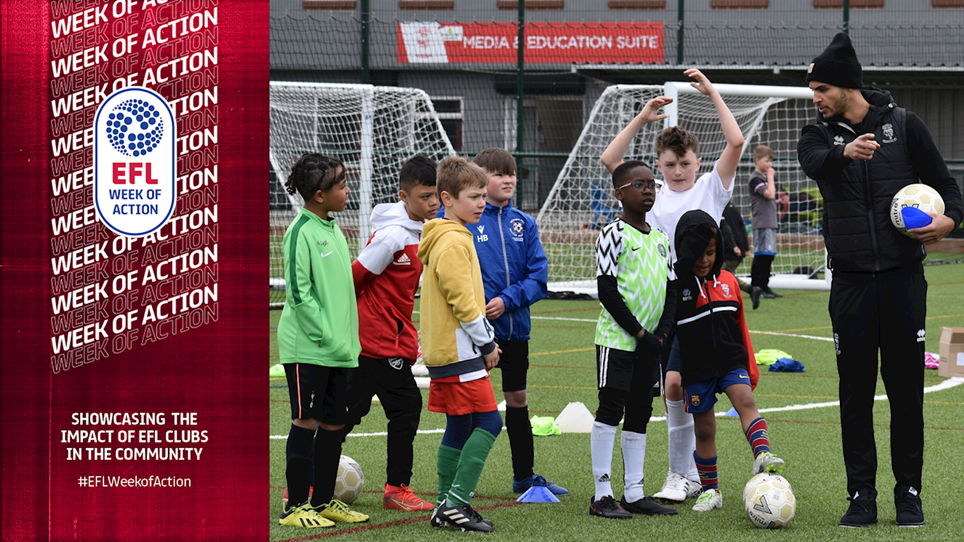