Tom Pett was disappointed not to pick up three points on Saturday as the Imps drew 1-1 with Macclesfield Town.

The Imps went 1-0 down in the 28thminute through 26-year-old striker Scott Wilson however, City managed to bring it back to 1-1 just 10 minutes later through Neal Eardley’s incredible free-kick.

Pett explained how he had faith in the former Wales international to level the score for The Imps.

“If you wanted anyone on that free-kick then Neal Eardley was the man," Eardley said.

"I had confidence in him as soon as he stepped up, it was a great free-kick going in off the post.”

Lincoln remain at the top of the SkyBet League Two table with 80 points to their name following Saturday's results.

Pett continued by praising the supporters for their continued support ahead of the Imps’ trip to MK Dons next Saturday. 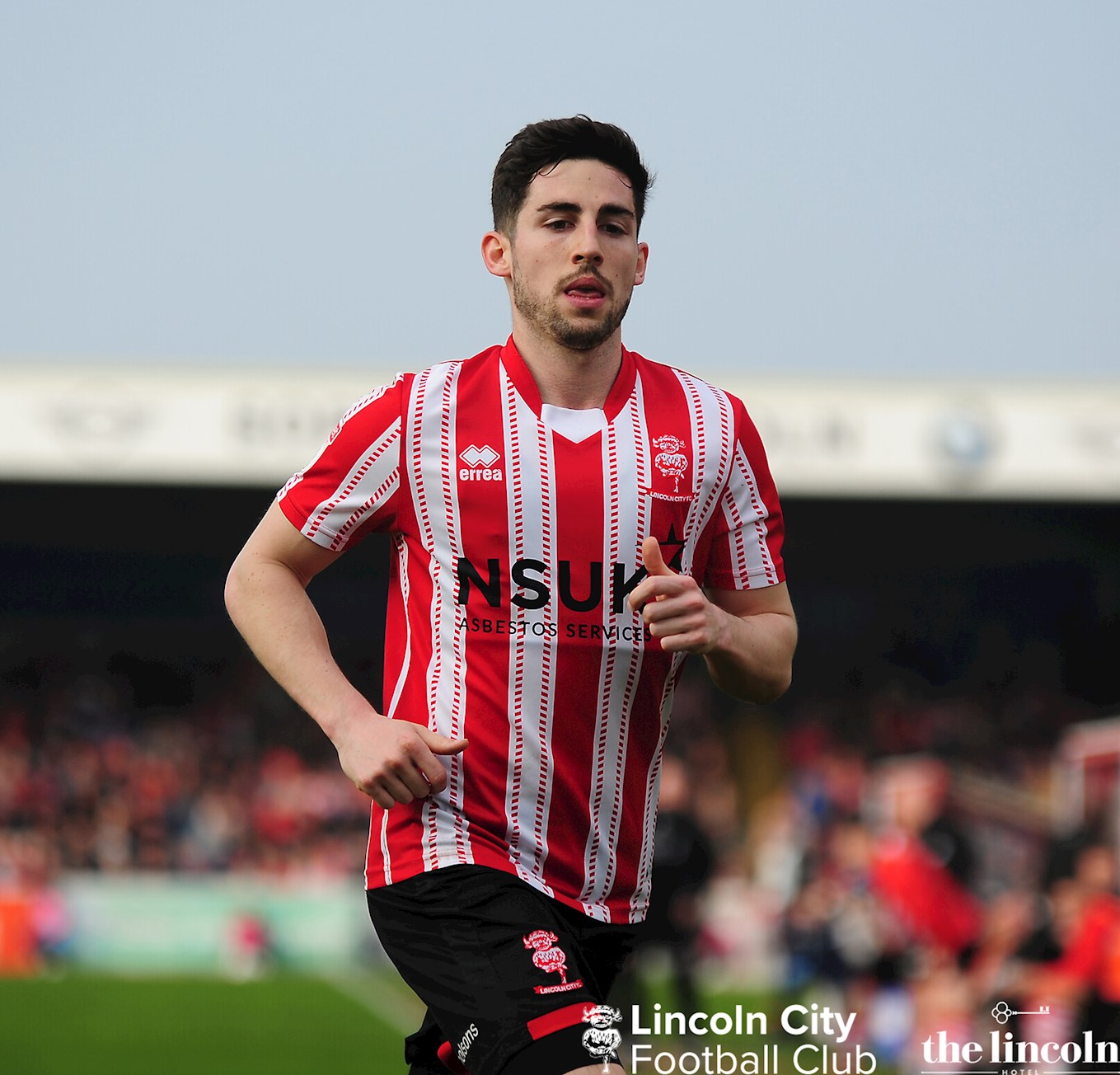 “The fans are massive for us, we say that every week. They are huge for us and they give us that lift that we need, they’ve done it again today,” said the former England C international.

“To have 5,000 fans following us is unbelievable because it is not a cheap day out. We appreciate every pound which is spent for the fans to come and supporter us. I hope we can get them the win which they deserve.”

The 27-year-old finished by explaining how the side will learn from their second half performance against the SIlkmen before they travel to Stadium MK next weekend.

“Unfortunately, we didn’t get the three points and we conceded a poor goal from our point of view,” said Tom.

“We will watch it back and pick the bones out of it, I think it was against the run of play and that is frustrating.

“We have to concentrate on ourselves, we can’t depend on other teams. It is a big game next weekend against MK, we will go through what we did wrong today and make sure it is better for next week.”

Tickets are on sale for our trip to MK Dons on Saturday HERE.


Ahead of the SkyBet League One fixture with Charlton Athletic on Saturday, we are able to provide supporters with a guide to plan your visit to the LNER Stadium.


Lincoln have been allocated ball number 24 in the draw for the first round proper of the 2021/22 Emirates FA Cup.


The Imps offer an anonymous safe text number for supporters to report any concerns around safety or inappropriate behaviour and chanting in or around the stadium.

A signed City shirt has to be won this matchday!