Lincoln-based Estate Agents, Mundys are the latest local organisation to sponsor the Imps, following years of supporting the club in different capacities.

Originally founded in 1898, but formed its current brand in 1996, Mundys are a multi-practice Estate Agency specialising in house sales, lettings and commercial within Lincoln and the surrounding areas.

They have three offices based in Lincoln, two of which are in the heart of the city, and one to the south of the city on Doddington Road.

Mundys have supported the club over the years through sponsorship, but the latest sponsorship deal sees the Estate Agents implement advertising boards across the ground.

In addition to the advertising boards, Mundys will also sponsor our Man of the Match poll on Twitter, which follows both home and away fixtures in all competitions.

Commercial Director, Ritchie Bates said: "It's fantastic that yet another local organisation wants to be part of the club and is willing to get on board at a sponsorship level.

"We're really pleased that Mundys have become Commercial Sponsors after sponsoring us in previous years, and are looking forward to working with the local Estate Agency moving forward."

Simon Bentley, Senior Partner at Mundys Estate Agents, said: "Mundys are delighted to be working with and supporting Lincoln City Football Club, the community feel that has arrived in the city, is something we fully support."

Remember to vote for Mundys Man of the Match Award on the club's Twitter, starting this Saturday following the Cheltenham Town fixture. 
Popular hospitality is available in the Buildbase Legends Lounge for upcoming fixtures against Burton Albion, Morecambe, and Wycombe Wanderers for just £50 per person per game (a saving of £25). 
Club partner APSS are giving away a free office design to one East Midlands business in celebration of their 25th year of business. 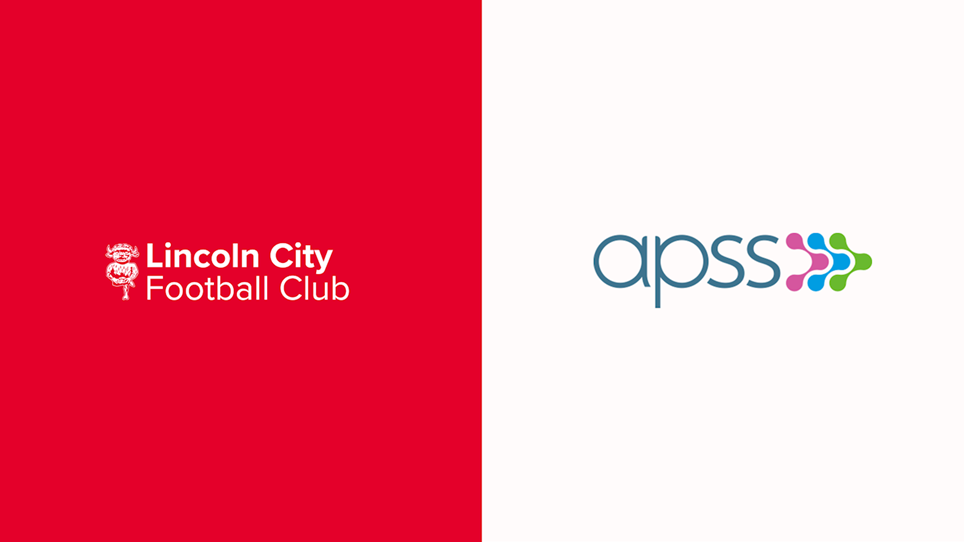 
The Imps have extended their partnership with commercial interior design and fit out company APSS. 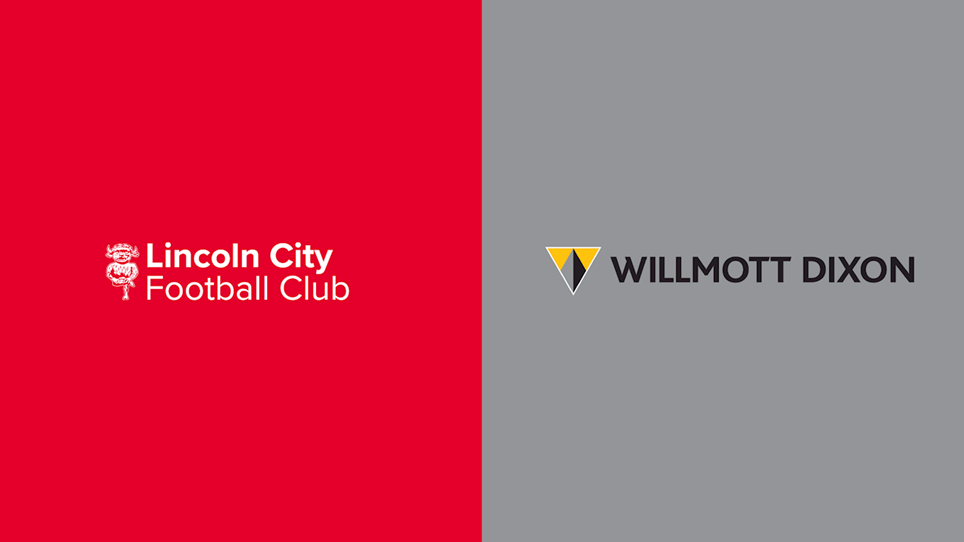 
The Imps can announce they have partnered with construction company, Willmott Dixon.