In the first of a new series of interviews with the backroom staff who form the 'team behind the team' at Sincil Bank we speak to Lincoln City's Head of Sports Science and Medicine, Mike Hine.

Mike always wanted to work in football. By studying sports science at the University of Essex, he felt this gave him the opportunity to learn about the nutritional, psychological and medical aspects of the sport, as well as getting an overall idea of how sports science works but he told Imps iFollow his move into what has become his career came about in somewhat of an ironic way.

“I picked up an injury playing football and went to see a physio. I thought that it looked pretty cool and realised I wouldn’t mind doing it as a career,” explained Hine.

After completing his undergraduate degree, Mike continued his studies doing a Masters in Sports Therapy at London Metropolitan University. Working in football alongside his studies gave Hine the chance to learn on the job and gain experience for his CV.

Starting at Southend United and Shenfield Football Academy, Hine described his early experiences saying: “It was really important, having a voluntary position at a local football club and being at a team I knew very well gave me an insight into football. 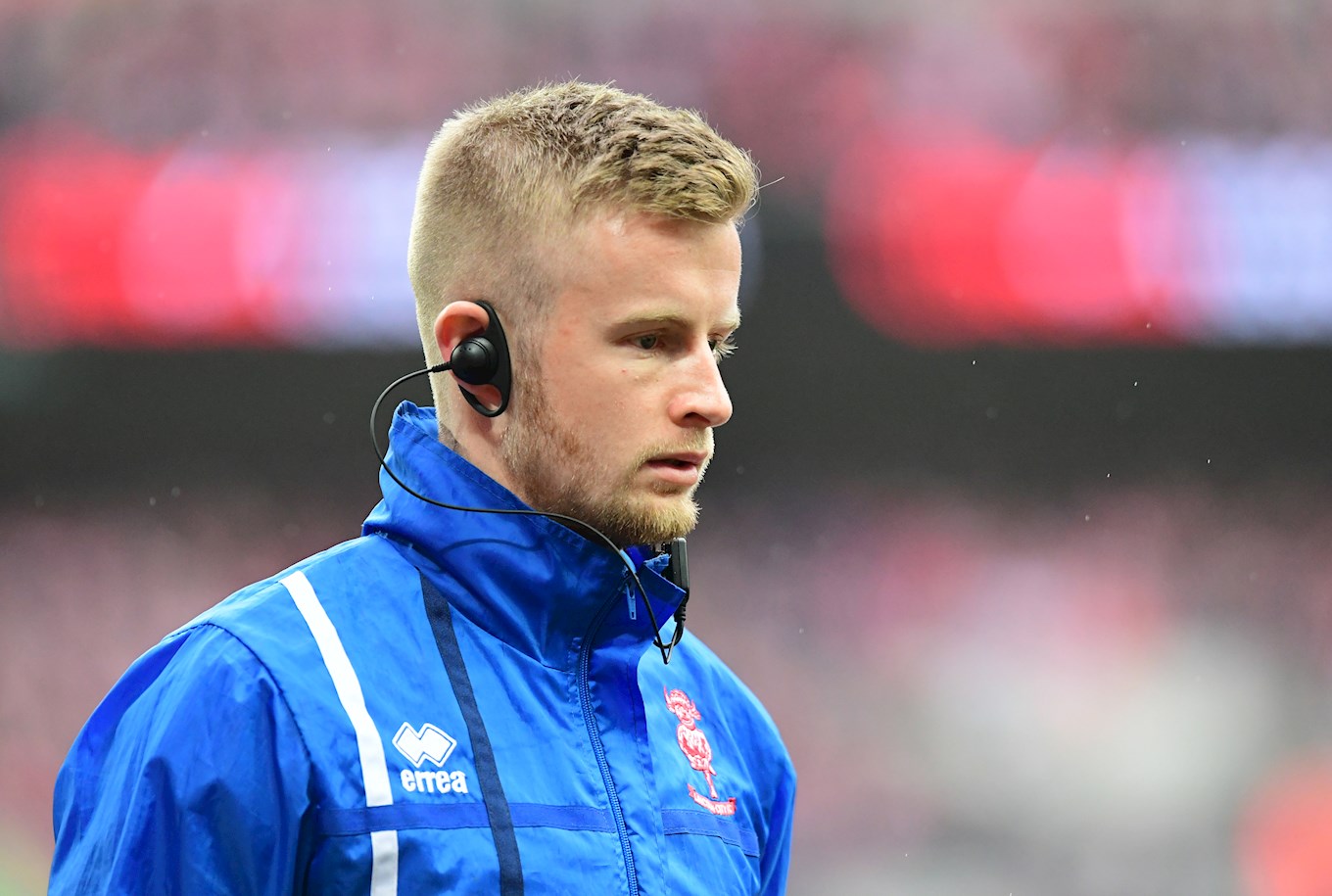 “When I went to Shenfield I was learning on the job and I didn’t have a supervisor, I was doing the work alongside my studies. Working within a medical department at a college football academy was really good exposure, especially being thrown in at the deep end.

“I learnt a lot and those two early experiences set me up for the next steps.”

Hine had been a part of Danny Cowley’s backroom staff prior to the National League winning manager’s time at Sincil Bank. The University of Essex graduate originally worked under The Imps’ boss at Concord Rangers.

“I saw an advert online at Concord Rangers, I put a CV in and got a phone call the next day. I met Dan a few days later and got offered the job on interview so I’ve known him for going on six years,” explained the Imps’ Head of Sports Science and Medicine.

Hine had also previously worked abroad before he arrived at Lincoln City. He explained how he was given the opportunity to work at a full-time club in Sweden following spells with West Ham Ladies and Essex Counties: “Again, I saw an advert online to run a full-time medical department abroad, at the time I was doing a bit or private work and lots of different things combined to make my full-time occupation.

“I thought I would stand out and do something different. I went to Sweden and it was a fantastic opportunity to lead a medical department for the first time. It just so happened that after a few days of arriving in Sweden I got a phone call from Danny explaining that they were going to Lincoln and they asked me if I fancied it.

You can watch the full interview with Mike Hine, catch up with all of the City games, news, and interviews, as well as our exclusive ‘Day in the Life’ specials, only on Imps iFollow, for full details click HERE 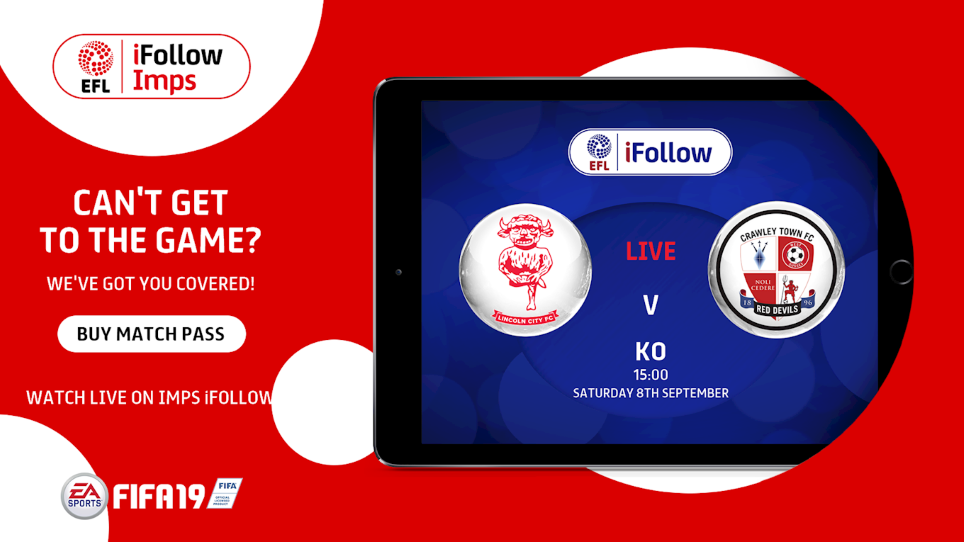 
City face Crawley Town at Sincil Bank on Saturday and for any Imps supporters who can’t attend the game, they can watch all the action via Imps iFollow. 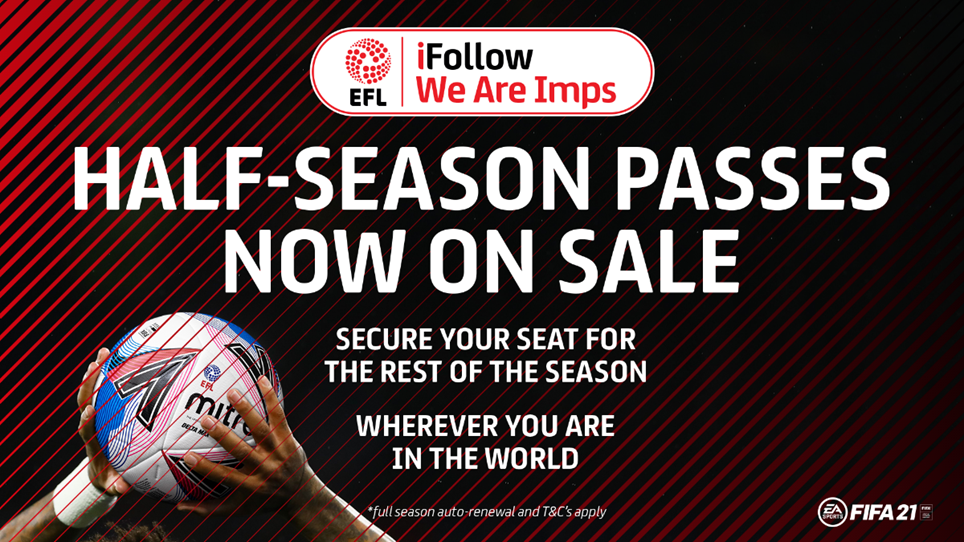 
Supporters overseas can now purchase a half season pass for WeAreImps iFollow, bringing you closer to the action! 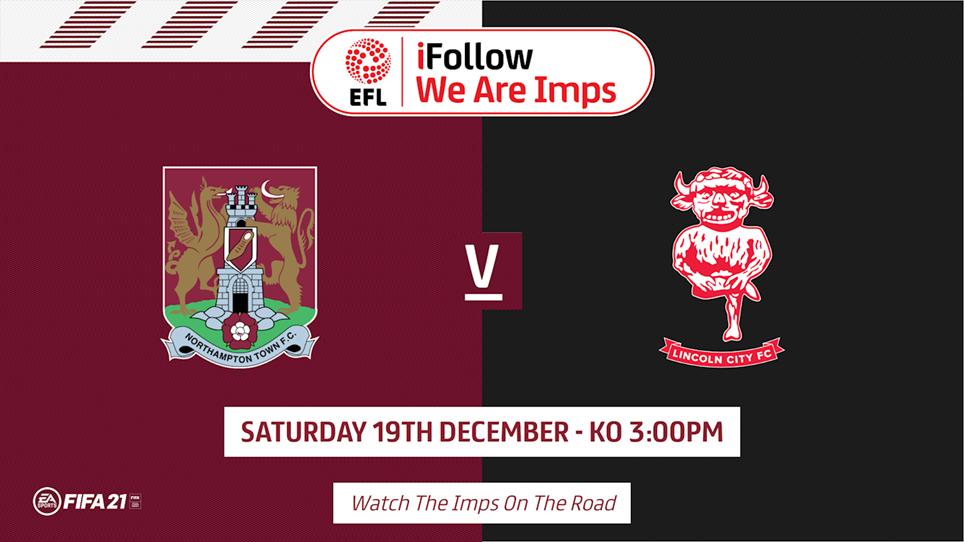 Watch the Imps on iFollow this weekend