We welcome His Church Charity into the University of Lincoln Fan Zone this Saturday.

Lincolnshire-based His Church Charity provide full transport and logistics solutions for food, clothes and supplies which are redistributed to help vulnerable people in the community.

Although His Church support over 3,000 Charitable Organisations in the Uk and abroad, charity for them starts very much at home, to this end, His Church supports over 50 Charities in Lincolnshire including Foodbanks, Homeless Outreaches, Women’s Aid Refuges and Children’s Charities. 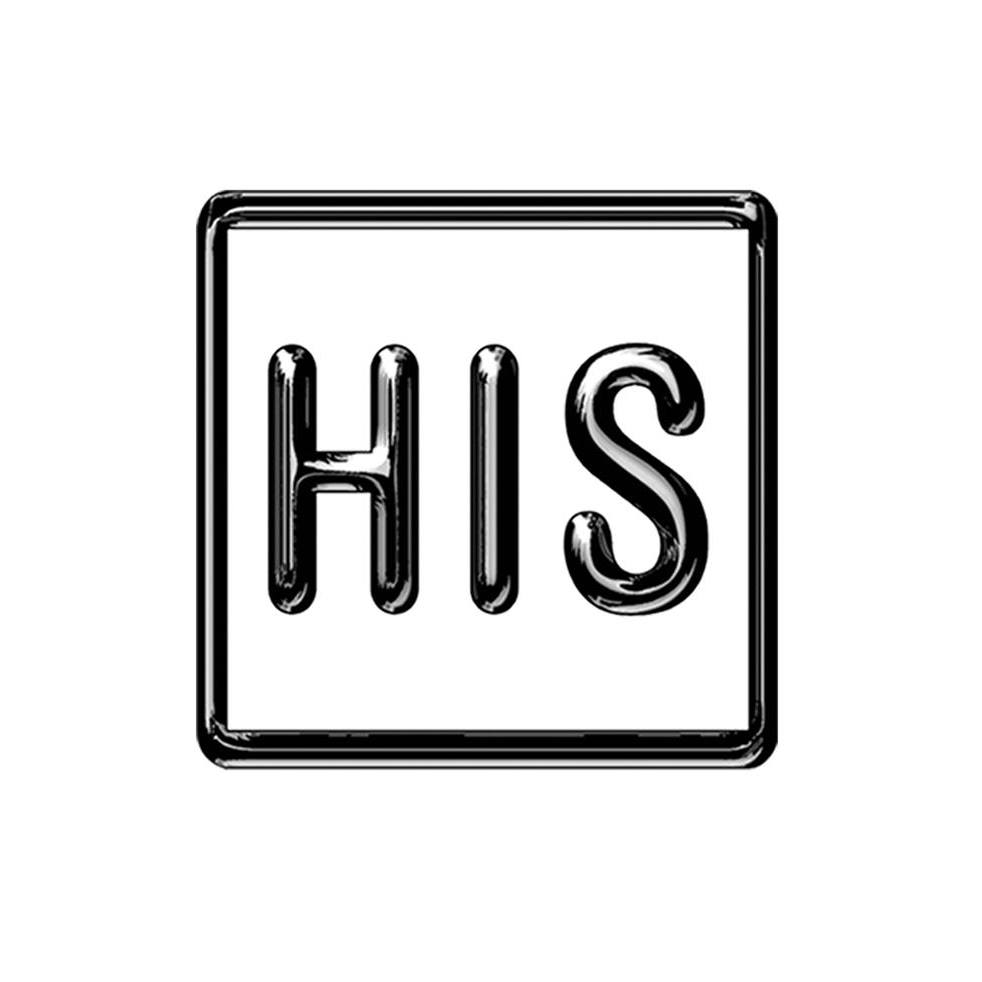 Here is what the Charity's Senior Co-ordinator had to say...

"His Church have a great history of partnering with Lincoln City FC, In partnership with Imps in the Community, His Church have distributed over 20,000 boxes of Kellogg’s cereal to local schools from Sincil Bank through their “Team Up To Be Champions, School Breakfasts For Winners” Campaign and, of course, took Lincoln City’s 2016/17 National League Championship winning team round the City in their 1957 Bristol Lodekka Open Top Bus along with LCFC’s Sports and Education Trust in their Open Top Metro Bus.

The food that Lincoln City Fans bring today will be collected by His Church and redistributed to locals schools who will work with their pupils to make a difference in the community, ensuring the food is redistributed to where it’s most needed.