Lincoln City will kick off the winter months with the new yellow EFL football this Saturday against Forest Green Rovers at Sincil Bank.

The Imps recorded a number of memorable victories last campaign with the 2017/18 winter ball, including a large chunk of the memorable Checkatrade run. 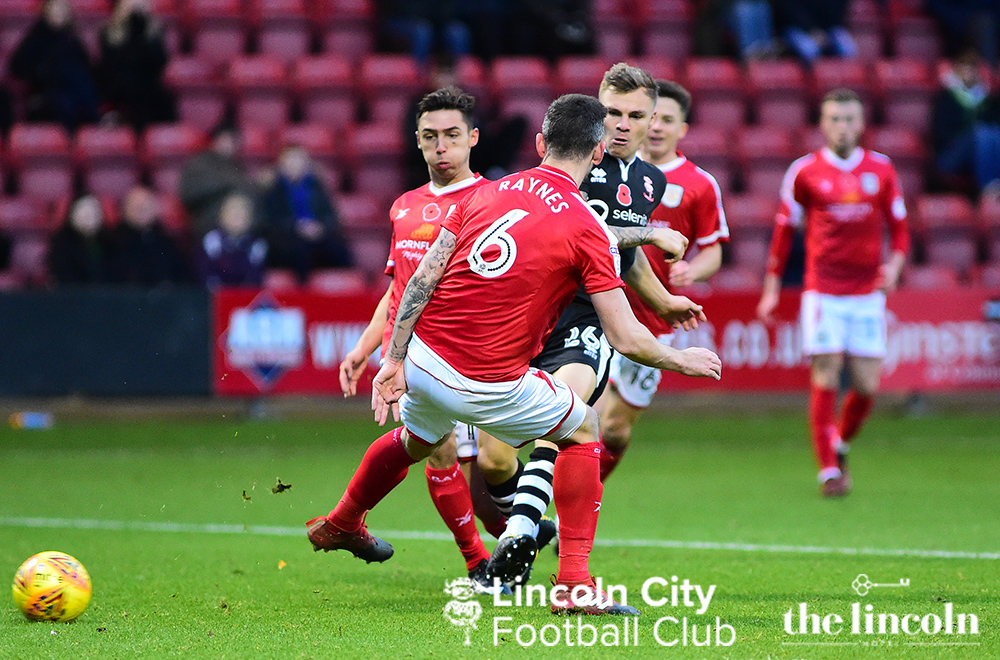 Danny Cowley’s men started as they meant to go on, securing a fantastic 4-1 victory against Crewe Alexandra on the yellow ball’s first outing on the 11th of November.

A brace from Harry Anderson, an own-goal and an Elliot Whitehouse 94th-minute strike secured the win, which moved the Imps into eighth, level on points with the play-off positions. 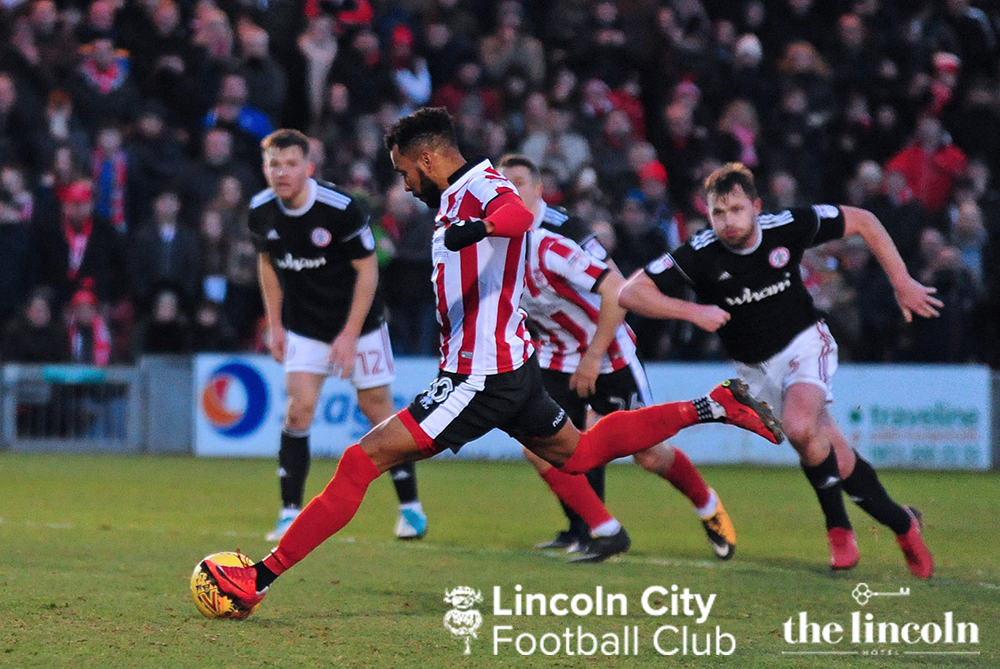 Just over a month later, Lincoln defeated play-off rivals Accrington Stanley, who would eventually go on to win the division.

With the visitors sat in third, four points ahead of the seventh-placed Imps, this was a crucial game that helped shape the season.

The two Matts proved to be the heroes as goals from Green and Rhead secured a vital victory, which narrowed the gap to just one point between the two sides. 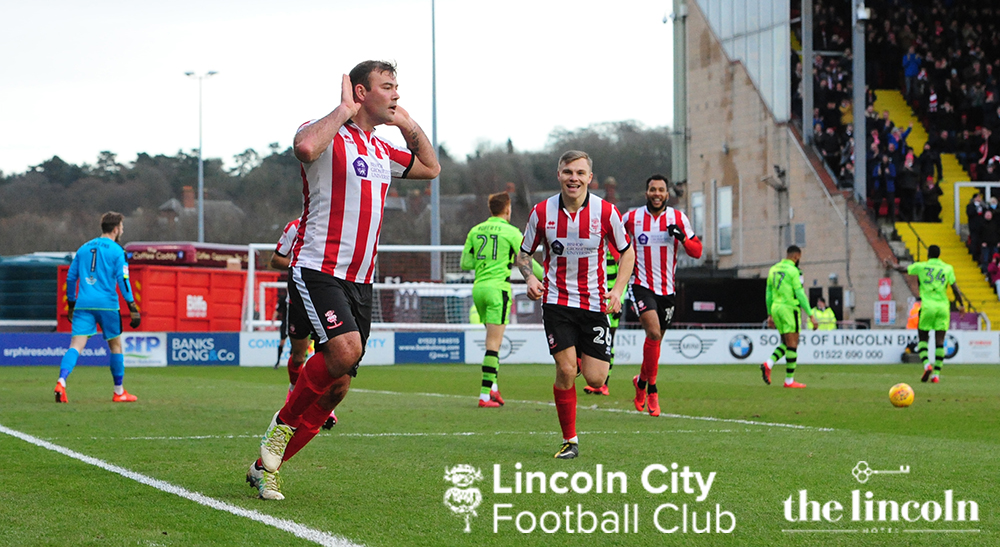 Another highlight came against Saturday’s opponents, Forest Green. The Imps secured a hard-fought 2-1 win, just before the New Year, with Rhead’s brace proving decisive after Christian Dodgie had levelled the score in the first half. 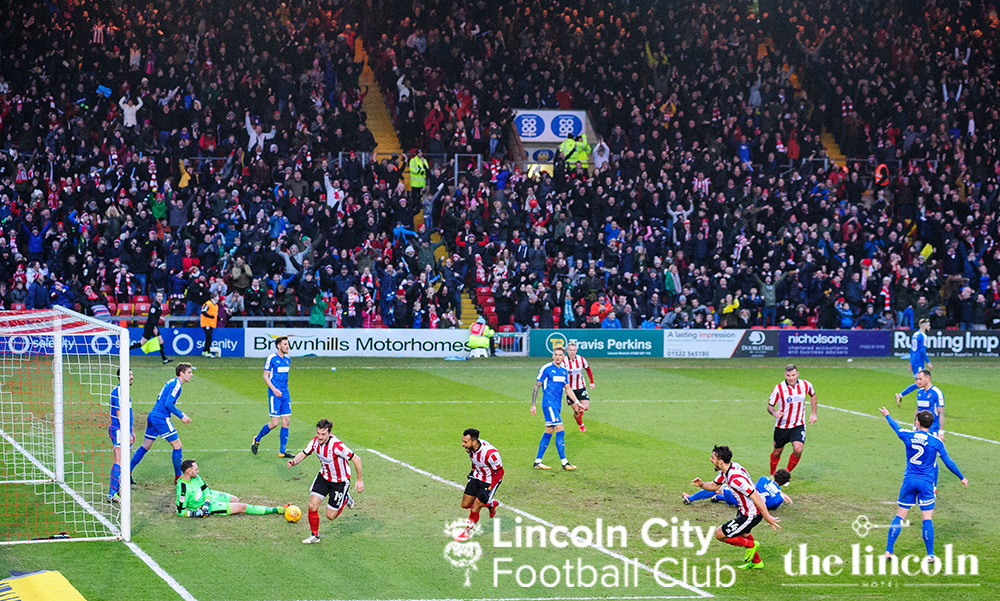 Lincoln then hosted second-placed Notts County at Sincil Bank in one of the 2017/18’s most enthralling matches. The Imps were looking to reduce a seven points deficit on their visitor’s as the two sides met on a chilly January afternoon.

After going behind to a John Stead opener, Lee Frecklington restored parity just two minutes later. Green then put Cowley’s side in front before Joel Grant snatched a point for the Magpies.


Ahead of the visit of Charlton Athletic on Saturday, we are able to provide supporters with a guide to plan your visit to the LNER Stadium.


City have teamed up with The Tipsy Imp to provide supporters with a greater choice of beers and ciders in the University of Lincoln Fan Village.

Represent the Imps in Planet League


City are taking part in this autumn’s Planet League Cup to fight climate change with over 75 other professional clubs.


The NHS will be part of the University of Lincoln fan village on Saturday 8 October against Charlton, to raise awareness about mental health.