Lincoln City travel to Colchester United on Saturday in their eighth away league game of the season. The Imps are currently at the top of the SkyBet League Two table with 33 points to their name.

City picked up a point as they drew 2-2 to Carlisle United on Tuesday night. Michael O’Connor picked up his second goal of the season seven minutes after Carlisle took the lead early in the first half through Ashley Nadesan.

The Cumbrians' forward added a second for the visitors in the 27th minute before Bruno Andrade levelled the score for the Imps a minute before half time. 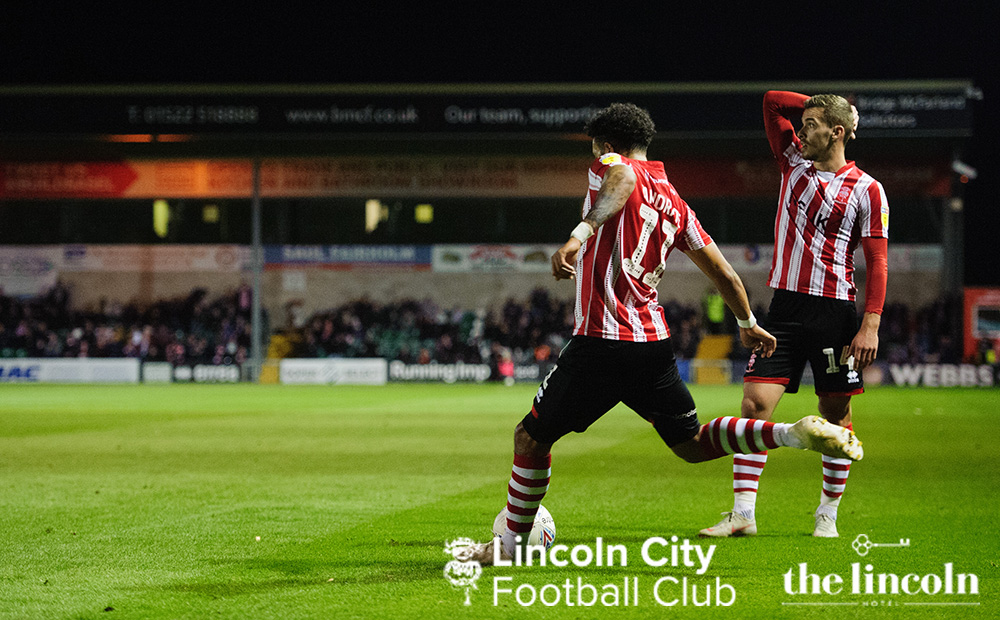 Prior to Tuesday’s defeat The U’s had gone unbeaten in all competitions for three games, beating Southend United, Crawley Town and Morecambe. During this time, Colchester scored six goals conceding just two.

With seven wins to their name all season, United are currently fifth in the SkyBet League Two table after picking up 25 points from 15 games.

John McGreal's believes his side are in a good position as we head into the second third of the 2018/19 season this weekend.

In his pre-match Press Conference, the Colchester boss said : “There’s only a third of the season gone and we’re in a good, strong healthy position.

“It’s one that the club hasn’t been in for I don’t know how many years but the main thing is that we have to keep working hard, because you do get your rewards if you do that." 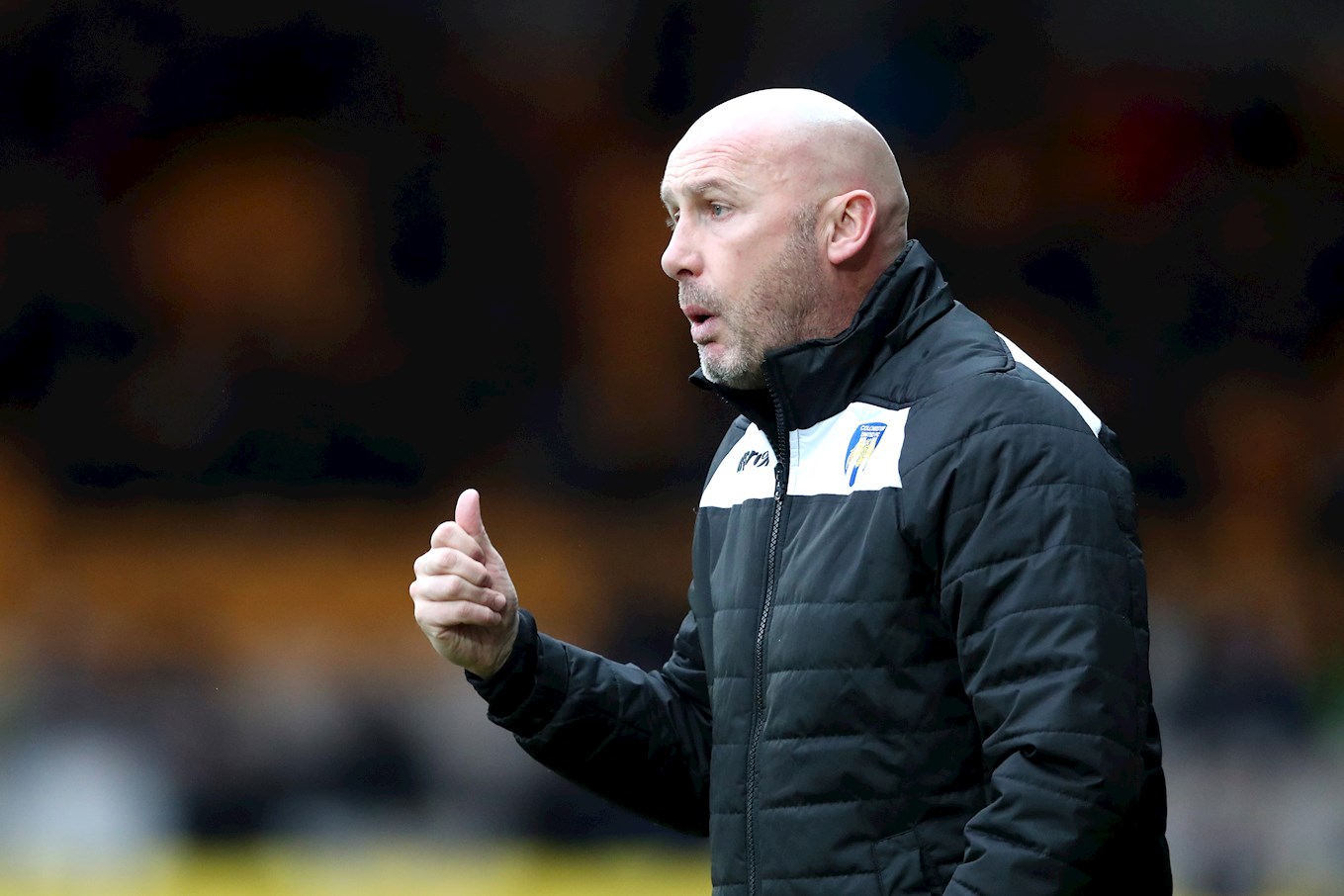 “For us to be where we are is a terrific start but it’s only a start and it’s a tough division and there are fine margins."

“We’ve got a philosophy in what we want to try and do. We’ve managed to get the goals on a regular basis which the players get the plaudits for."

McGreal may be without dangerman Sammie Szmodics, who suffered a leg injury in training, and has since missed the last two games.

“He wasn’t close to making the Grimsby game," he added.

“He’s still struggling at this moment in time so we’ll have to just wait and see with that one." 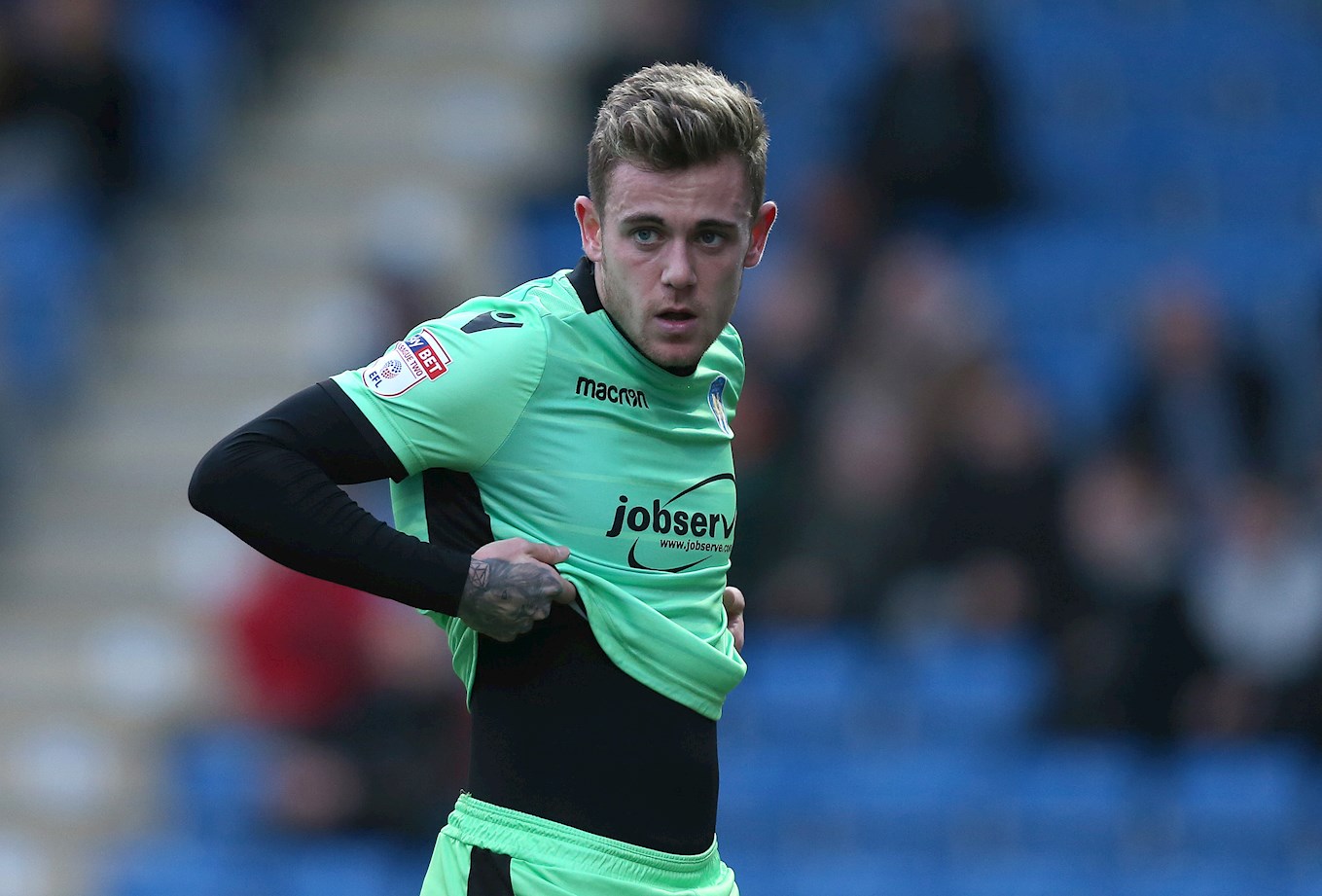 The last time the two sides met was last season when the Imps hosted Colchester United at Sincil Bank in April. City picked up three points as they beat the visitors 2-1 following Luke Waterfall’s 94th minute winner. Michael Bostwick was sent off in the 83rd minute leaving City with 10 men for the closing moments of the game.

The Imps were less fortunate away from home in November 2017, losing 1-0 at the JobServe Community Stadium. Sammie Szmodics scored the only goal of the game after just three minutes. 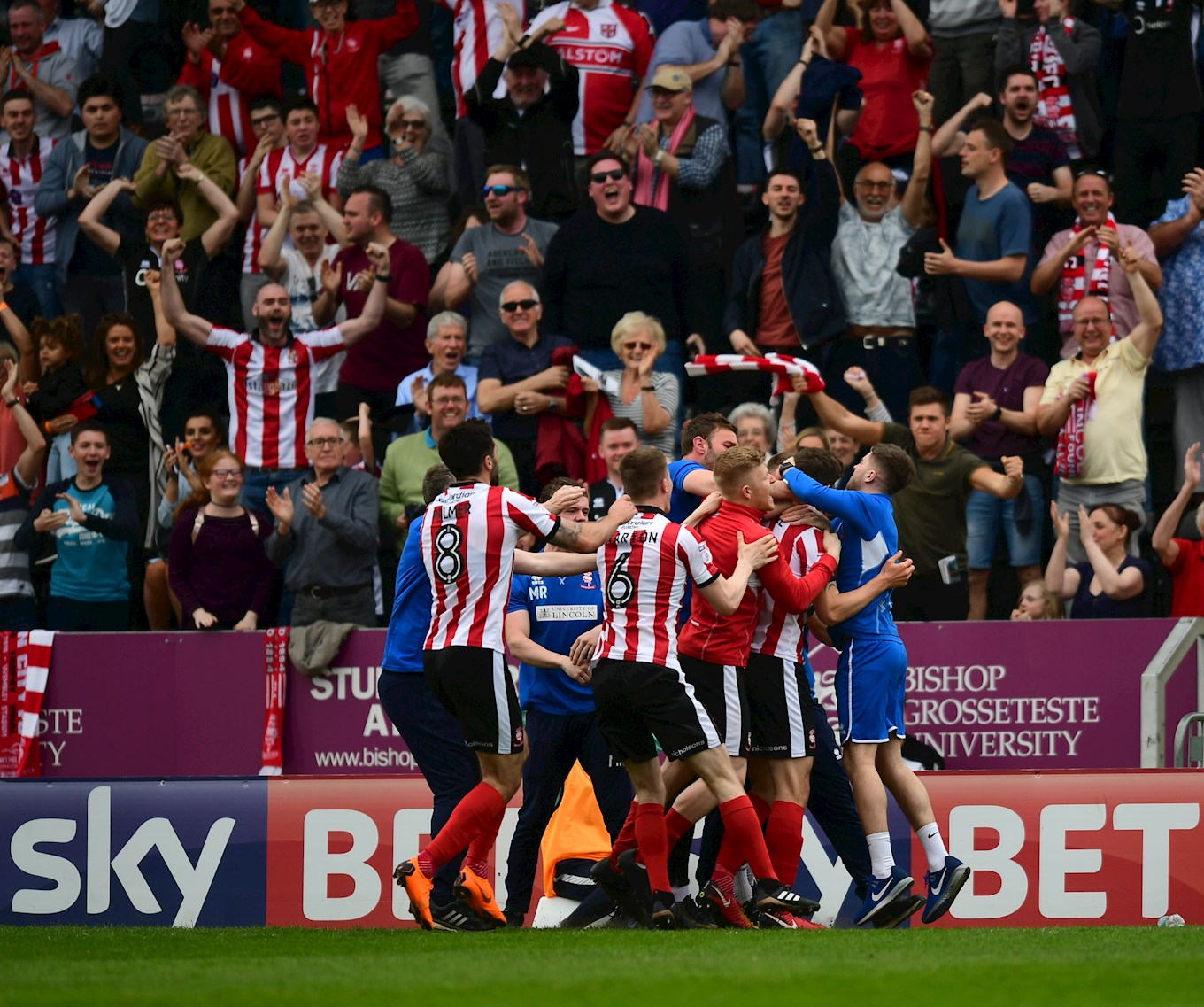 One to Watch – Luke Norris

Luke Norris arrived at the JobServe Community Stadium in the summer from Swindon Town.

He scored on his U’s debut in a 2-2 Carabao Cup draw against Cheltenham Town. The striker has since gone on to score six league goals in nine SkyBet League Two appearances alongside picking up two assists.

The 25-year-old started his career at Hitchin Town before signing a two-year scholarship at Brentford in the summer of 2010. He made a total of three league appearances for The Bees regularly being sent out on loan.

Norris spent two seasons at Gillingham between 2014 and 2016 before moving to Swindon Town at the start of the 2016/17 season. He scored his first goal for Swindon against Exeter City in November 2016 in a Checkatrade Trophy fixture. 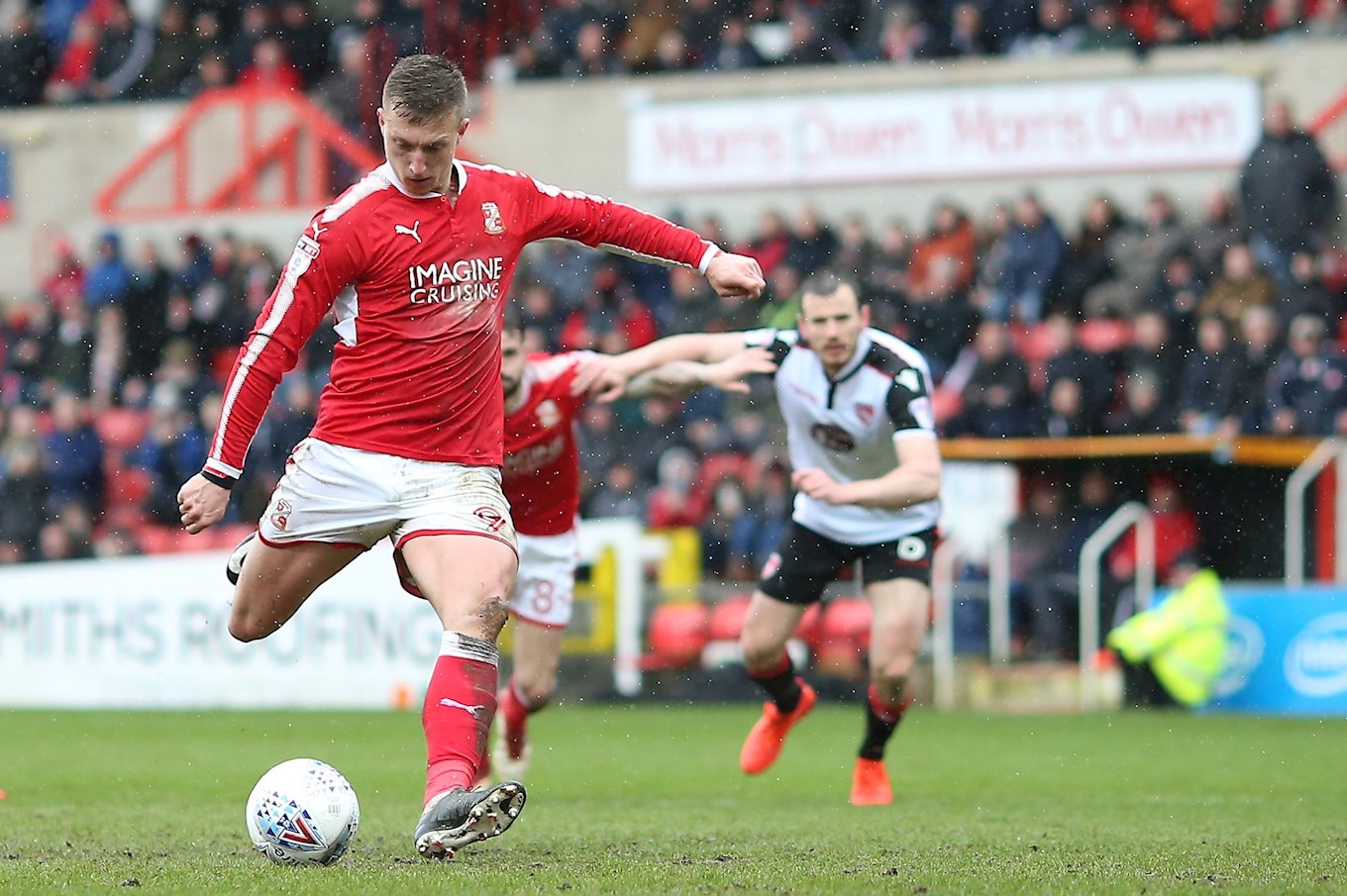