Lincoln City’s Under 18 side are successfully through to the second round of the FA Youth Cup following a 1-0 away win at Shrewsbury Town.

Jordan Adebayo-Smith broke the deadlock after 25 minutes scoring the only goal of the game. The young forward calmly slotted the ball into an empty net after Town keeper Jack Atkinson rushed out of his area.

The Imps went into the game with a number of injuries and suspensions to their squad. However, Tom Shaw’s side managed to come out on top in front of 258 fans at the Montgomery Waters Meadow.

Shaw spoke after the game praising his squad for their efforts throughout the 90 minutes saying: “The players' character and application to get over the line tonight was something that the group, staff and whole football club can be proud of.

“They gave their absolute everything and for their efforts and I am so pleased they got the reward of a memorable victory.

“We were missing three or four of our senior players but I know the group have built some real grit and resilience and we would give a good honest account of ourselves tonight no matter what. 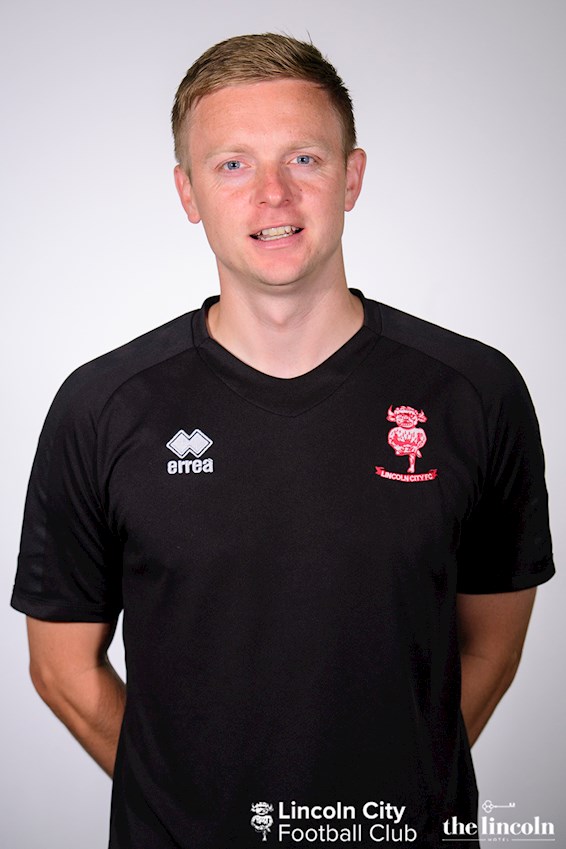 “It was a real Lincoln City performance. We never gave up and fought for our victory.”

The Academy Lead PDP coach continued by discussing his side’s performance on the pitch: “We started the game well and on the front foot. After our goal we had to do a lot of defending. They moved the ball really well and had some good individual players that caused us problems and stretched us.

“We had to dig in and defend our penalty area but we still created some clear chances to finish the game off.”

Shaw finished by explaining his desire for a home draw at Sincil Bank in the second round: “I really hope we get a home draw so the players get the opportunity to showcase their progress.

“It will also allow the club to get behind a group of young men who are trying so hard and giving their all for the cause.”