Lincoln City travel to local rivals Scunthorpe United in the Checkatrade Trophy this evening. The Imps go into tonight’s fixture off the back of a 1-0 win over Crewe Alexandra last weekend in the SkyBet League Two.

City are currently in Group H alongside Mansfield Town and Wolves U21 as well as tonight’s opponents, Scunthorpe. Lincoln will be looking to pick up their first win of the competition this season following last year’s success at Wembley. 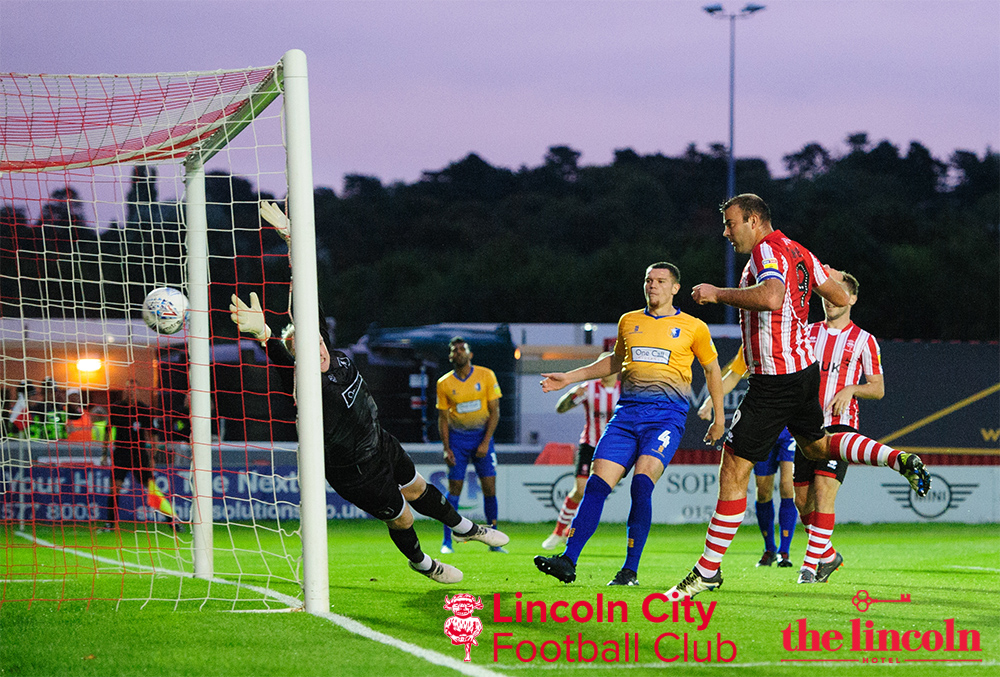 The Iron are currently 12th in the SkyBet League One table with four wins and five draws to their name. Recent form sees Stuart McCall’s side picking up three wins from their previous five league games.

Scunthorpe’s last Checkatrade Trophy match was against Wolverhampton Wanderers’ Under-21 side. Following a 0-0 draw after 90 minutes, the game was decided on penalties with the Iron coming out on top 4-2. 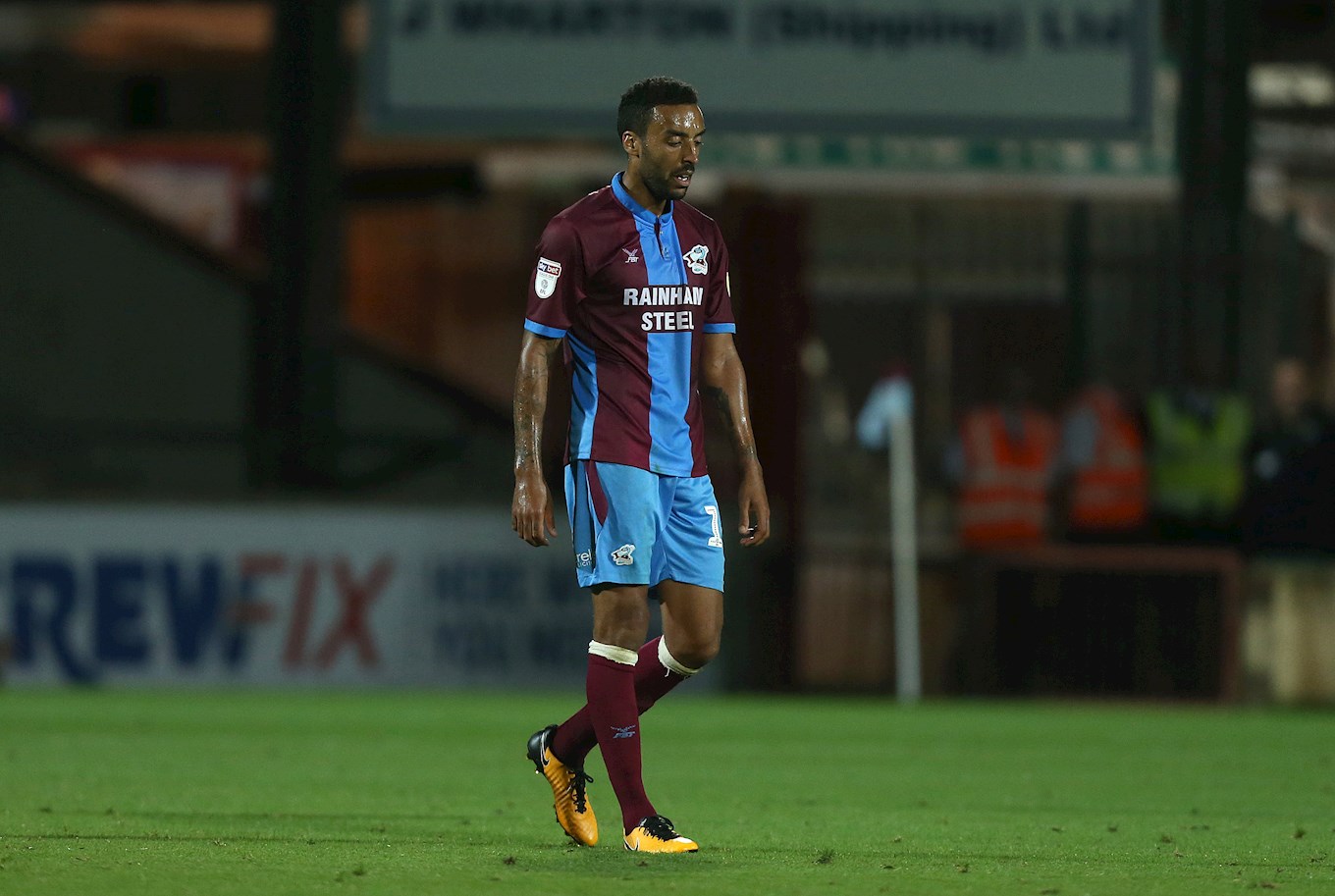 Speaking to Scunthorpe’s website, assistant manager Kenny Black said: “It certainly will be a tough test, they won the Trophy last year and will be keen to make an impact again this season. They’re going well in League Two as well, so it will be a difficult game but one we’re looking forward to as we look to bounce back from Saturday’s disappointment.”

The former Airdrie United manager discussed his side’s last game and what he wants from the side tonight: “Unfortunately, we had that disappointment on Saturday but we felt the performance, certainly in terms of on the ball and use of the ball, was what we’re looking for. From our point of view, losing three goals for the second game in succession after keeping two clean sheets shows the inconsistencies are still there in regards to our defending as a team.

“We’ll be hoping to bounce back quickly with a victory. We’re wanting to go as far in the competition as we possibly can. If we do that, the positive results breed confidence.” 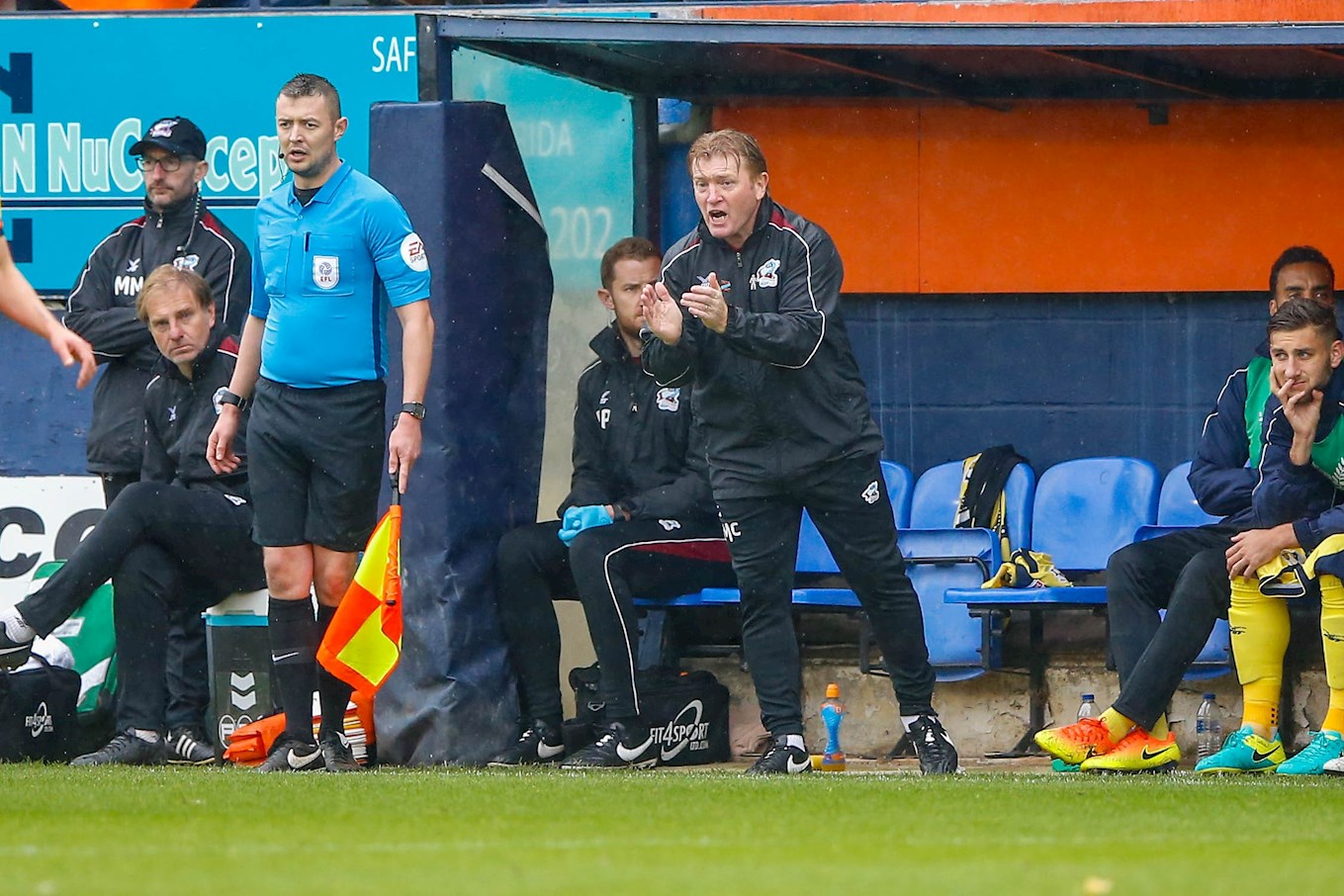 The last time the two sides met competitively was in 2006 when the Imps travelled to Glandford Park in the League Cup. Imps captain, Lee Freckington featured for City as they lost 4-3 in extra time. The midfielder was on the scoresheet for Lincoln, equalising in the 80th minute.

The year before, City beat Scunthorpe 2-0 at Sincil Bank in League Two. Simon Yeo scored after just one minute with Gary Taylor-Fletcher getting the second in the 78th minute. First-Team Player/Coach and Under-23 Manager, Jamie McCombe started for Lincoln on the day. 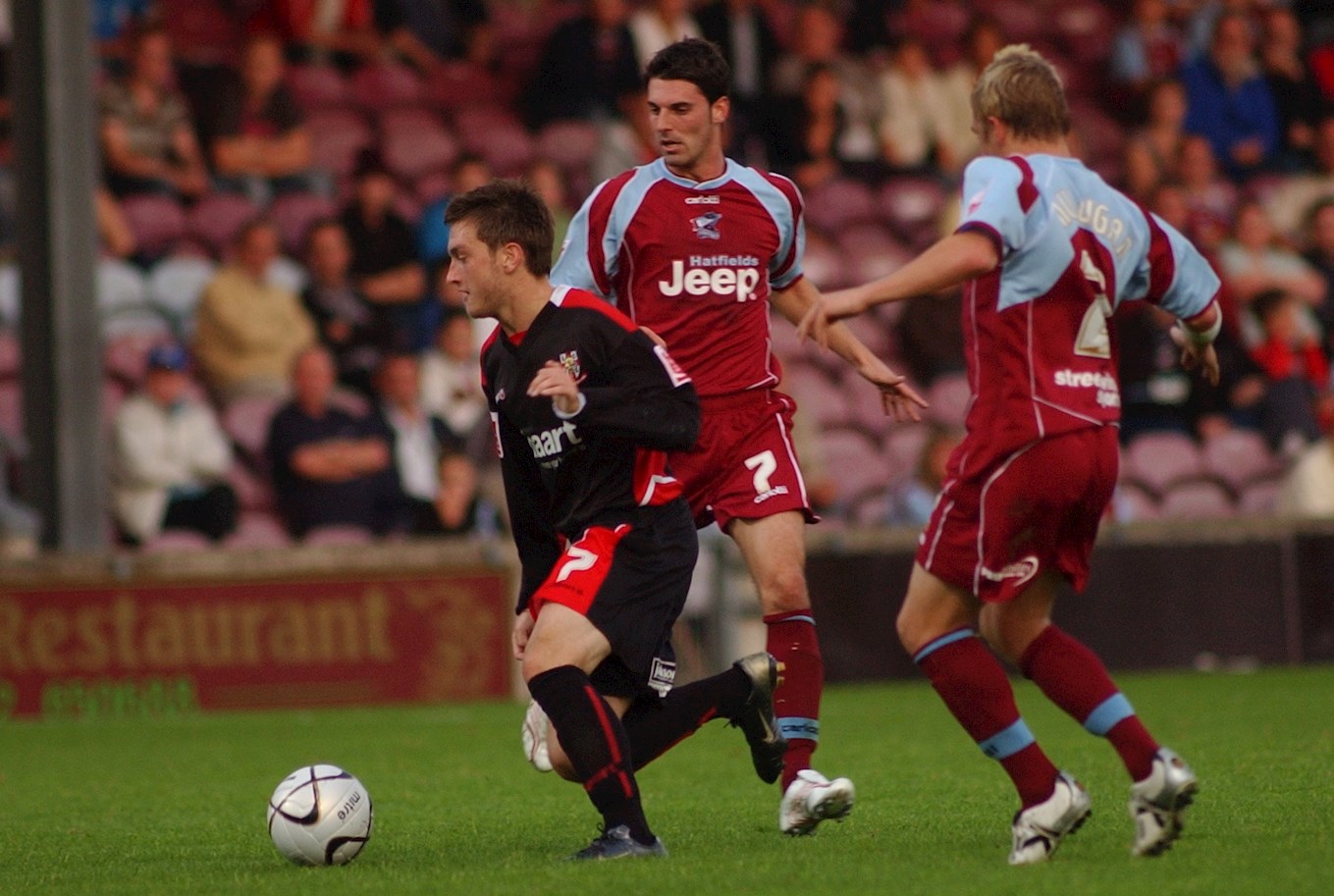 One to Watch – Josh Morris

The player to watch this evening is former England U20 international, Josh Morris. The midfielder arrived at Glandord Park on a free transfer from Bradford City in June 2016. He quickly had an impact upon his arrival, scoring on his debut in a 3-1 win over Bristol Rovers in August 2016.

Morris made six appearances for Blackburn Rovers in the Premier League between 2010 and 2012. This season, the former Carlisle United loanee has scored four goals in ten appearances, making him United’s top scorer. As well as scoring goals, Morris has created an equal amount, registering four assists this year. 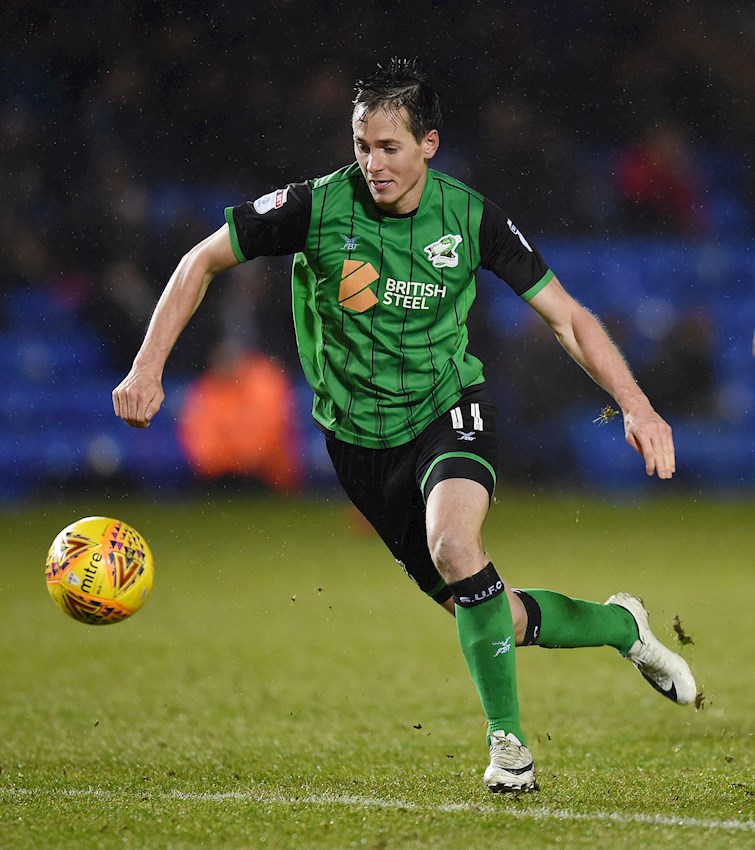 How can I watch?

The Imps have sold over 550 tickets for the second Group Stage fixture, and supporters without a ticket can pay cash at turnstiles 7A and 7B.

Alternatively, UK and International Imps can purchase a match pass on iFollow and watch the game live.