Following Ellis Chapman and Jon Smith's LFE Goal of the Month and Season Awards during the 2017/18 season, Elliott Sartorius has been nominated for his outstanding effort against Hartlepool United in September.

Sartorius has been on the verge of the First Team this season, after travelling with the squad to Blackburn Rovers in the Carabao Cup, and being involved in the pre-match warm-up against Mansfield Town in the Checkatrade Trophy.

The forward has scored a hatful of goals for the under-18s so far this season, with this one being the pick of the bunch during September.

Vote for Elliott (#LFEGOALJ) HERE, where you can also see the full list of nominated goals. 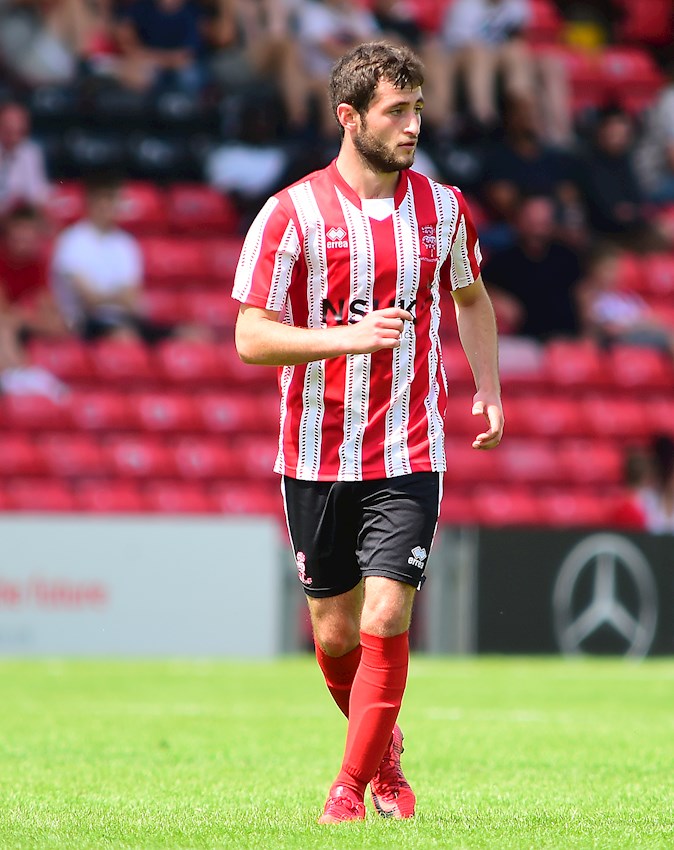