Lincoln City travel to newly promoted Tranmere Rovers this evening, their sixth away league game of the season.

The Imps travelled to Cheltenham’s Jonny-Rocks Stadium last Saturday where they picked up another three points, beating Michael Duff’s side 2-0 maintaining their unbeaten run on the road.

Shay McCartan was the only City player to score on the day with, Cheltenham’s Craig Alcock scoring an own goal in the 74th minute.

Lincoln remain at the top of the SkyBet League Two table with 25 points to their name, scoring 20 goals in the process. 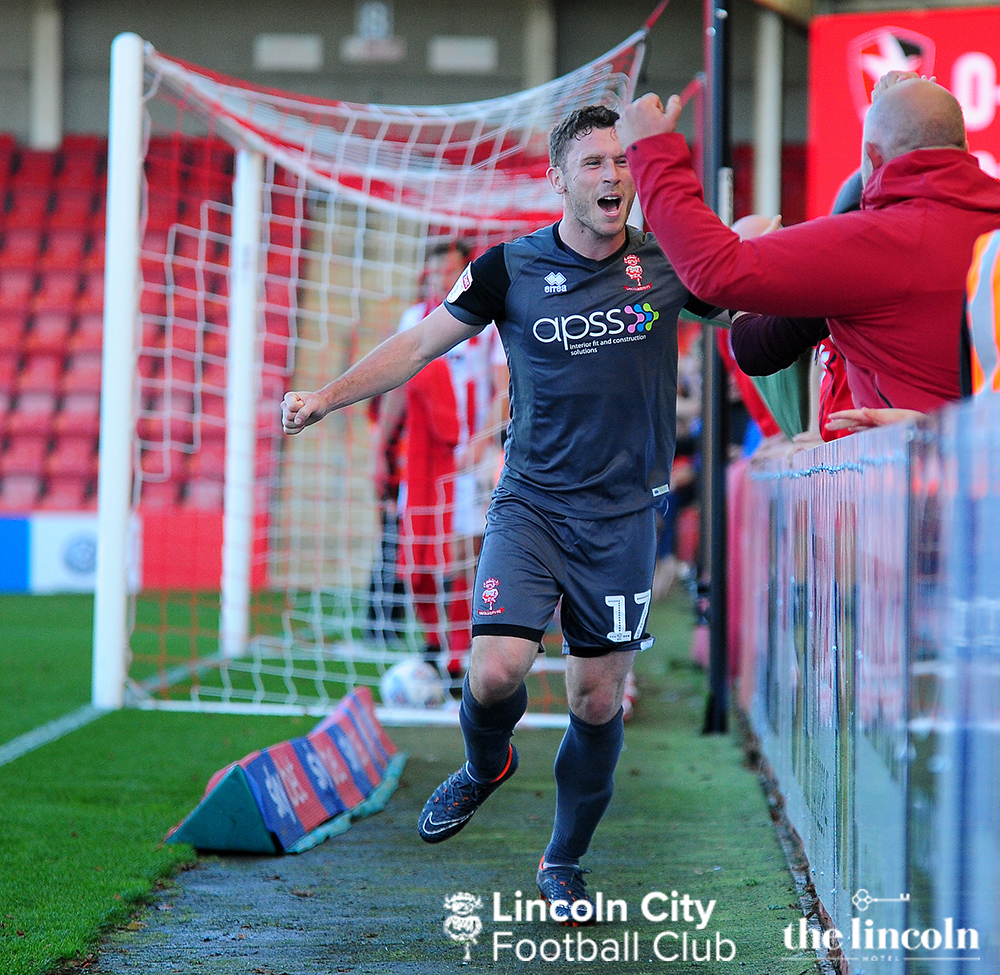 Tranmere Rovers returned to the Football league this season after winning the 2017/18 National League Play-Off final. Rovers finished 2nd in the league last season with Andy Cook scoring 24 goals league goals. The striker signed for SkyBet League One, Walsall in May 2018.

Rovers picked up a point last weekend as they faced fellow SkyBet League Two new boys, MK Dons. Jonny Smith opened the scoring on the day for Tranmere, before the Dons’ Chuks Aneke equalised just before the break.

Tranmere’s last victory came against Carlisle on 15th October, Micky Mellon’s side picked up three points thanks to a Tom Parkes own goal and Paul Mullin’s 86th minute strike.

The 2017/18 National League play-off winners have drawn the majority of their games this season with five draws to their name from their 10 opening fixtures. 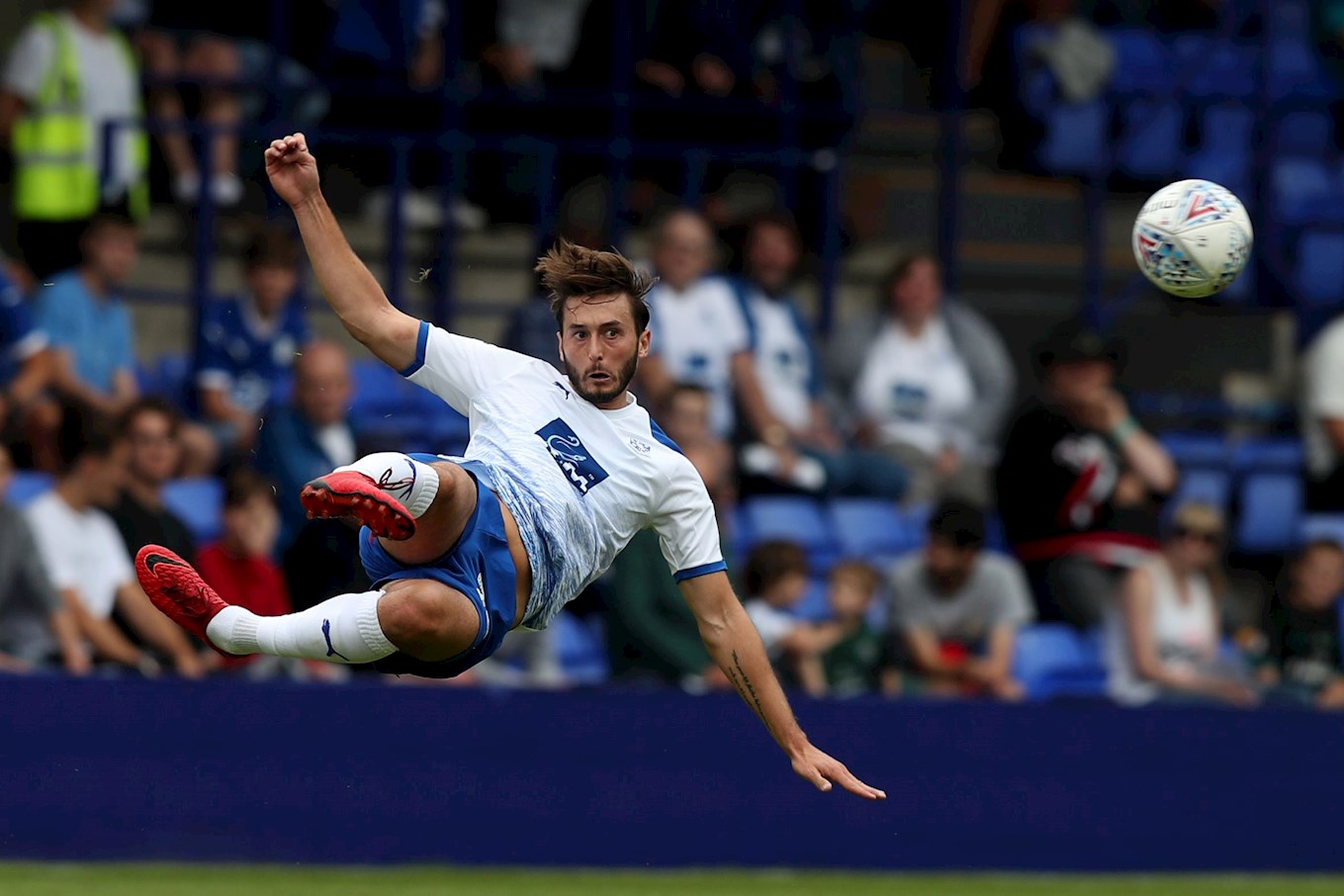 Tranmere manager, Micky Mellon had two spells with Rovers as a player, the first being between 1997 and 1999 before returning to Prenton Park in 2001, initially on loan from Burnley.

The 46-year-old took over at Tranmere as manager in 2016, Mellon told the press that he is happy with the pitch and believes it will be a competitive game: “It should be a great game, underneath the lights at Prenton Park with a big crowd there, the pitch is beautiful and hopefully it will be a good evening.

“Hopefully we’ll get a good turnout to come and see two very competitive teams going for three points, so we’re very much looking forward to it." 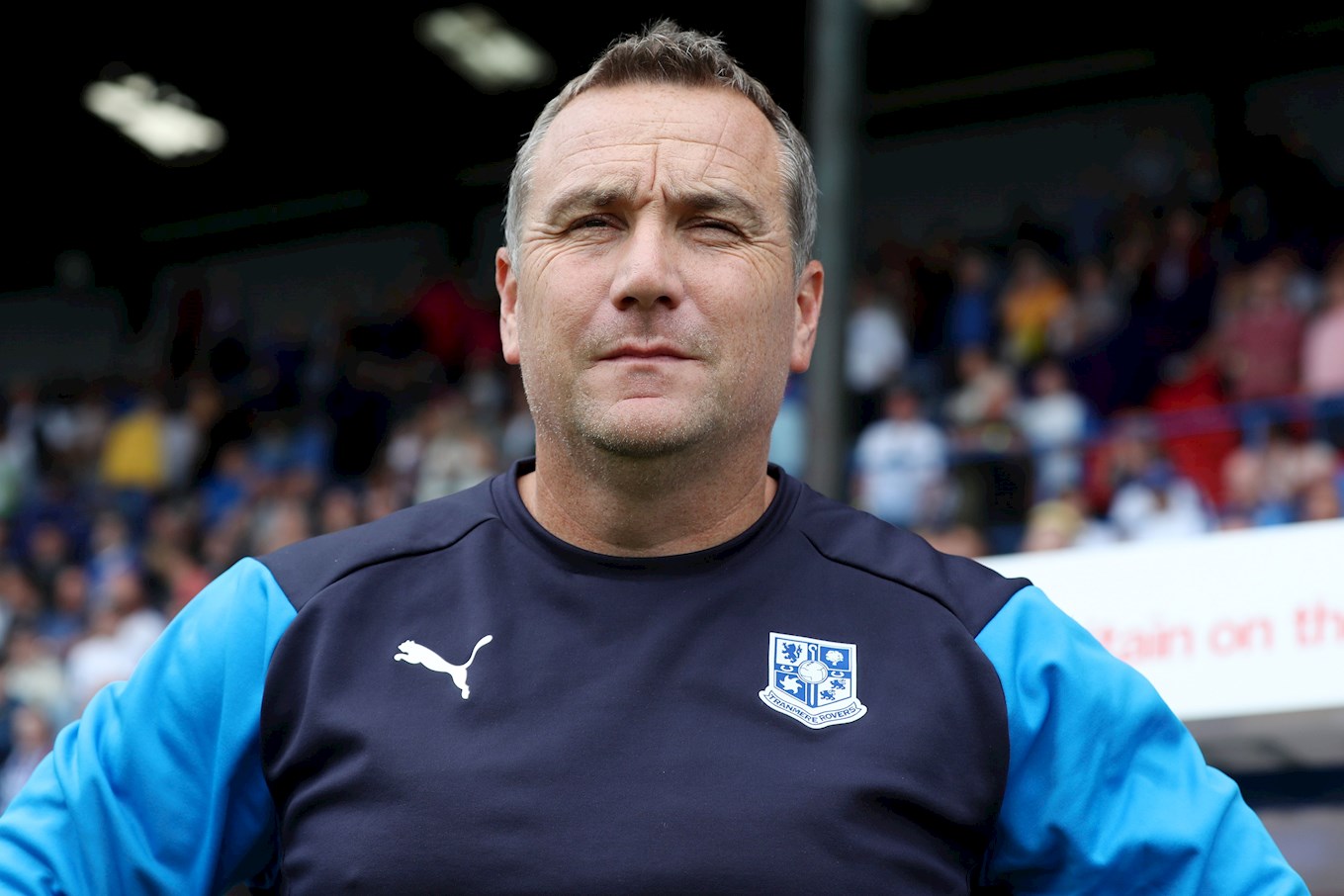 The last time the two sides met was during the 2016/17 National League season, the Imps came out on top with a 2-1 victory at Sincil Bank. Nathan Arnold opened the scoring after just three minutes before Jeff Hughes equalised from the spot in the 29th minute. However, Adam Marriott grabbed the winner for City, eight minutes before full time.

Lincoln also picked up another three points against Tranmere, earlier on that season with a 1-0 away win. Colchester United loanee, Macauley Bonne scored the winner for the Imps, his only goal for the side. 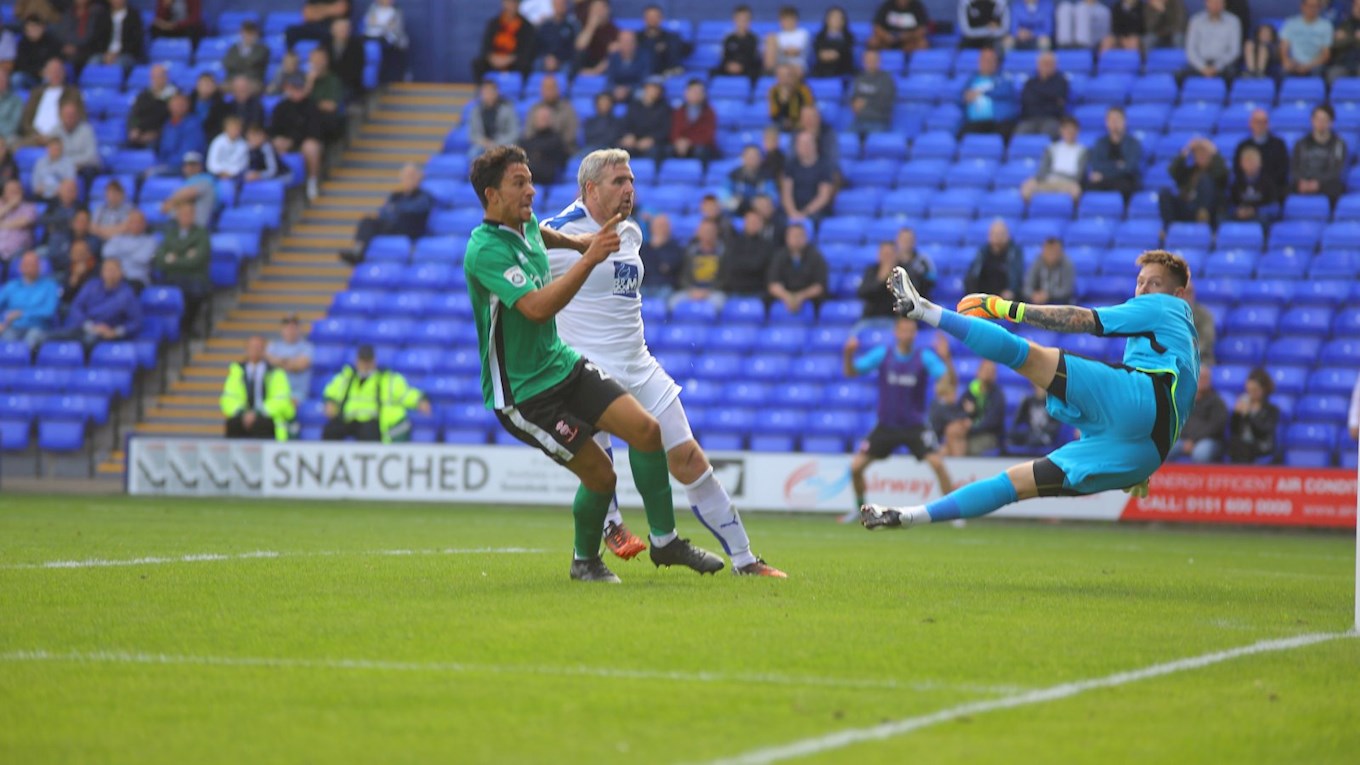 One to Watch – James Norwood

The Rovers one to watch this evening is former Forest Green Rovers forward, James Norwood. The 28-year-old made seven England C appearances during his time in the National League, Norwood scored four goals for the Three Lions C team.

Norwood played for a number of youth academy side’s as a youngster including, Brighton & Hove Albion and Crystal Palace. Signing for Eastbourne Town in 2008, the striker quickly signed for Exeter City a year later.

Experiencing a number of loans at clubs such as Sutton United and Forest Green Rovers, the former England Schoolboys star signed for the latter in 2011. He scored his first hat-trick for Forest Green in January 2013 in a 5-0 win against Newport County A.F.C. at Rodney Parade. 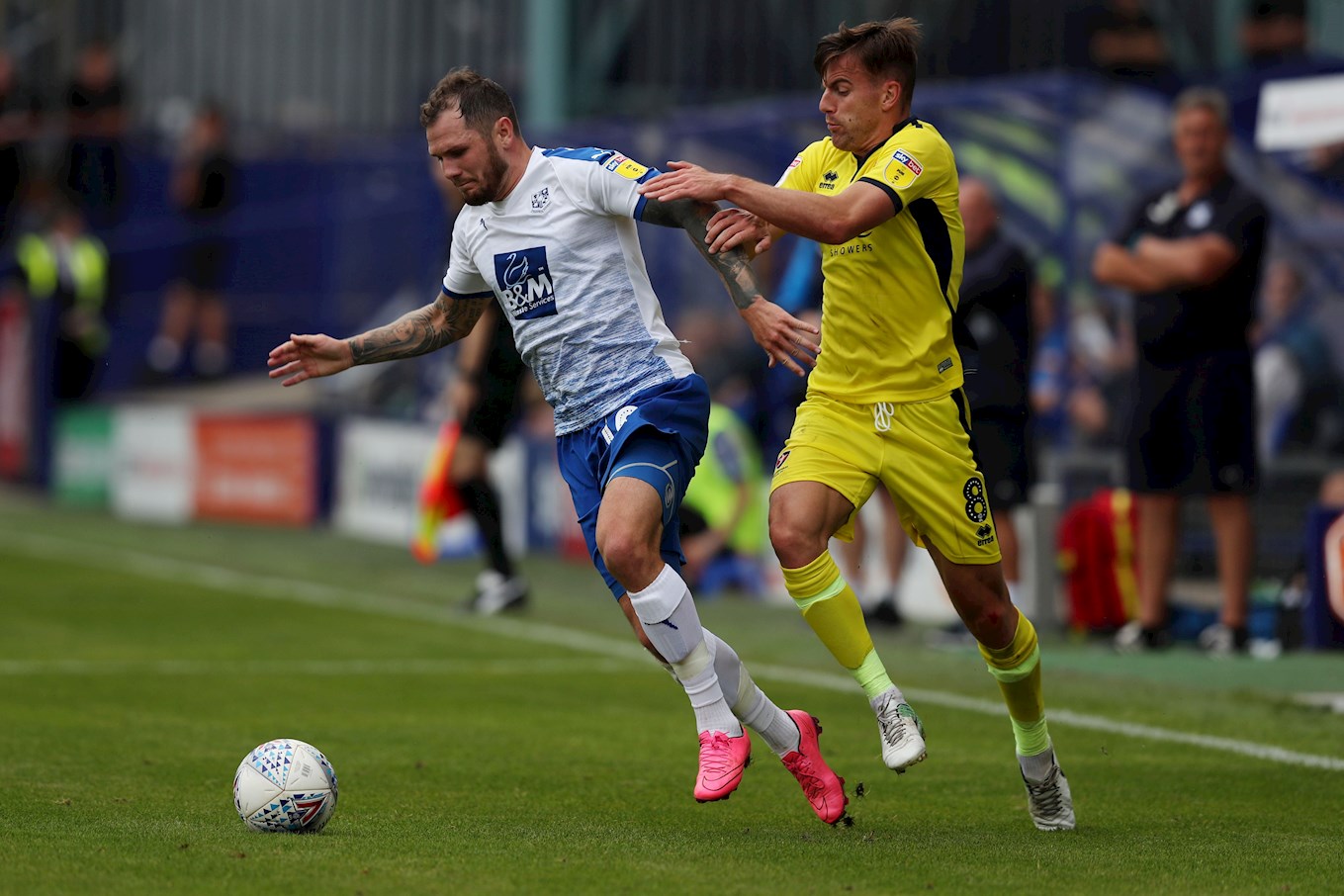 Tranmere Rovers signed the striker in May 2015 following his release from Forest Green. He scored 11 goals in his final season at The New Lawn before being beaten by Bristol Rovers in the play-off semi-final.

In May 2018, Norwood scored the winning goal against Boreham Wood in the National League play-off final, confirming Rovers return to the SkyBet Football League Two after a three-year absence. 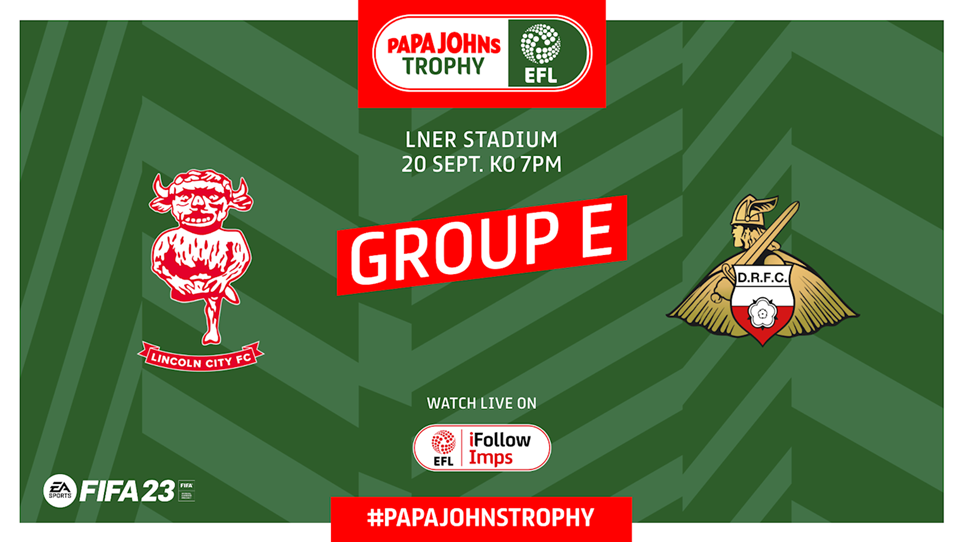 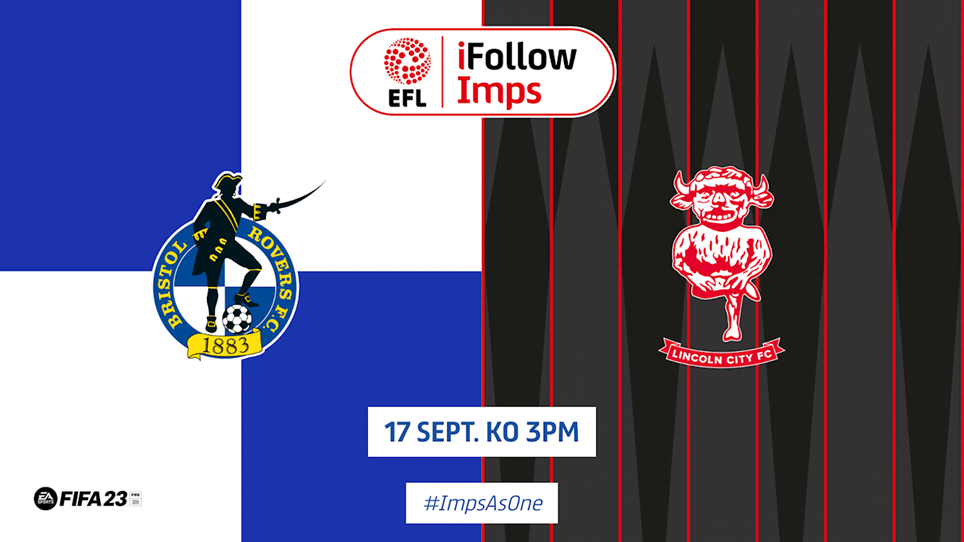 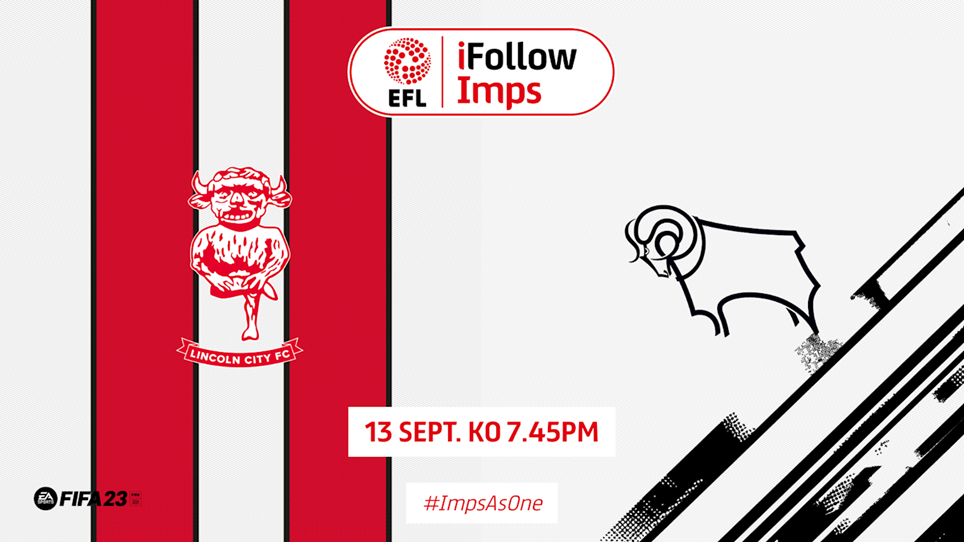 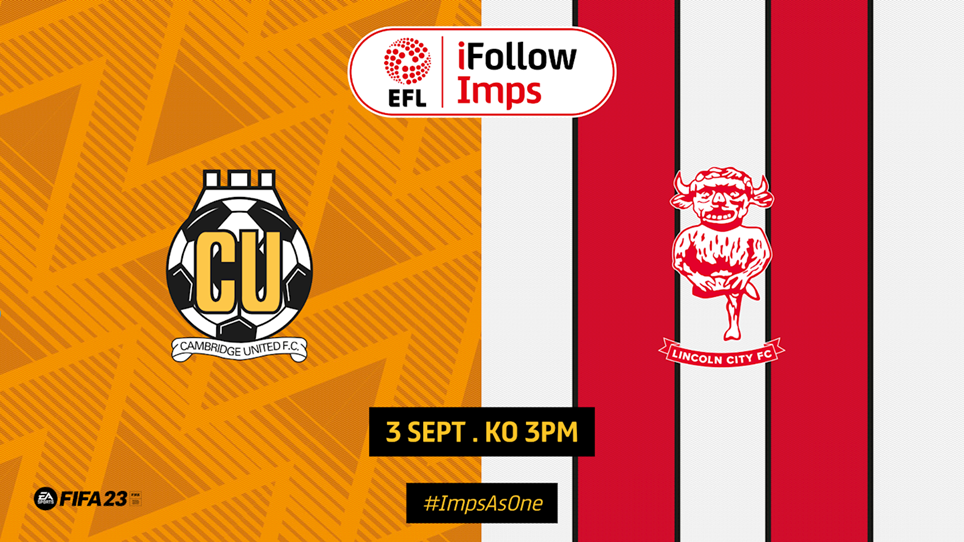 
The Imps return to Sky Bet League One action this weekend - travelling to Cambridge United on Saturday 3 September.