Imps loanee Kellan Gordon believes City will have to show their quality tonight to get past a tough Oldham side.

Gordon bagged his second goal in as many league games from the bench on Saturday, as his effort gave the Imps a late lead against Mansfield Town.

A late equaliser cancelled his strike out, but all eyes are on the clash at SportsDirect.com Park tonight against the former Premier League side.

“We know it's going to be a tough game, we know they're a physical side, but we've got a lot of quality which we've showed over the last few weeks,” Gordon said.

“I'm sure if we go there and play well we'll hopefully get the three points.

We know this league is a tough league and everybody is out to beat each other, but we've shown the quality we have.”

The 20-year-old arrived at Sincil Bank in the summer from Championship side Derby County. 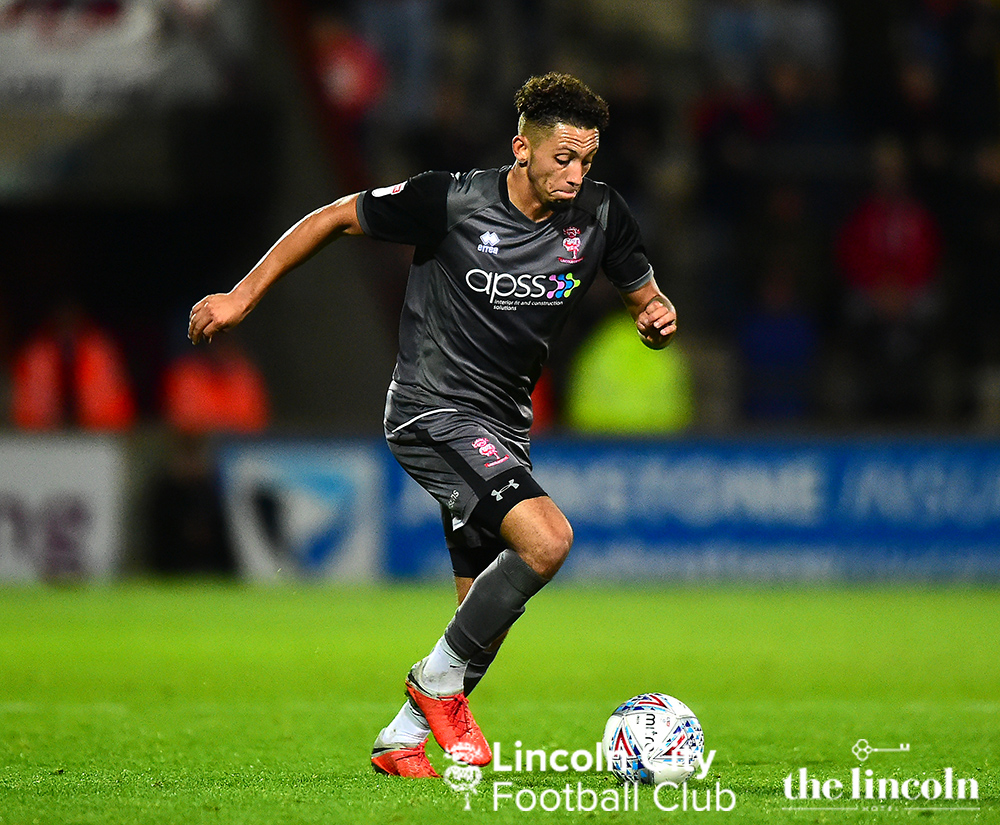 He has mainly been utilised as a full-back, but admitted he is naturally a player of a more attacking role.

“It's a different kind of challenge for me, I like running at defenders, so I look at it and think how I'd defend against myself if I was playing full-back against myself,” he said.

2017/18 Player of the Season and former Oldham Athletic defender Neal Eardley has made the right-back position his own over the last two seasons.

Kellan believes learning from a full-back with Premier League and International experience is important for his development. 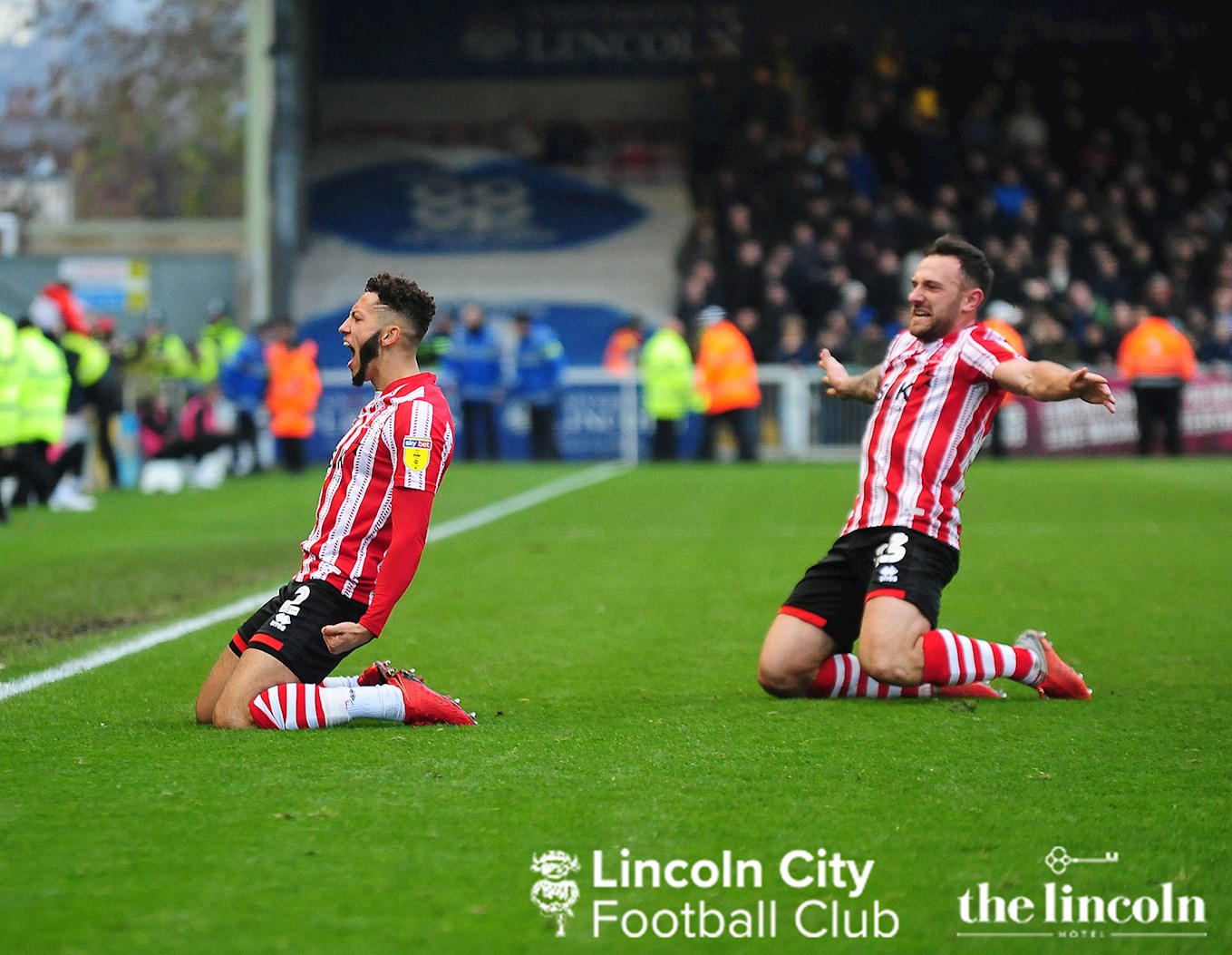 “I watch Eards in training, and he has great quality. He never gets done, his position is good, so he's one I definitely take note of,” the former Swindon Town loanee added.

“I work on both positions. Predominantely I am a winger, but I have been used as a right-back, and that's the side of my game I'm going to have to work on if the gaffer wants to use me there.”

The Imps face Oldham Athletic tonight in Sky Bet League Two, with pay on the gate available for supporters.

Alternatively, you can watch for £10 with a UK/International match pass on iFollow.