Imps boss Danny Cowley insists his side will go into Tuesday night's Checkatrade Trophy game with as much fight as a league game, despite the expected changes to personnel.

The Imps host Wolves U21s tonight, knowing that a victory could put them through to the first knockout round of the competition, but won't know their fate for another week, until the Mansfield Town and Scunthorpe United result lands.

If Scunthorpe United equal or better the Imps' result, City will be out of the competition in the group stages. However, Wolves can still progress if they win in 90 minutes, and Mansfield Town win.

Danny Cowley rarely made changes to his side during the 2017/18 Checkatrade Trophy winning campaign, but has made 18 changes in the two matches so far the league fixture prior.

"Our objectives in the Checkatrade Trophy have been different this year. Last season, we targeted the competition," Cowley said.

"We put all of our resources into getting the club to Wembley for the first time in its history. We will always be grateful to the Checkatrade Trophy for that opportunity. 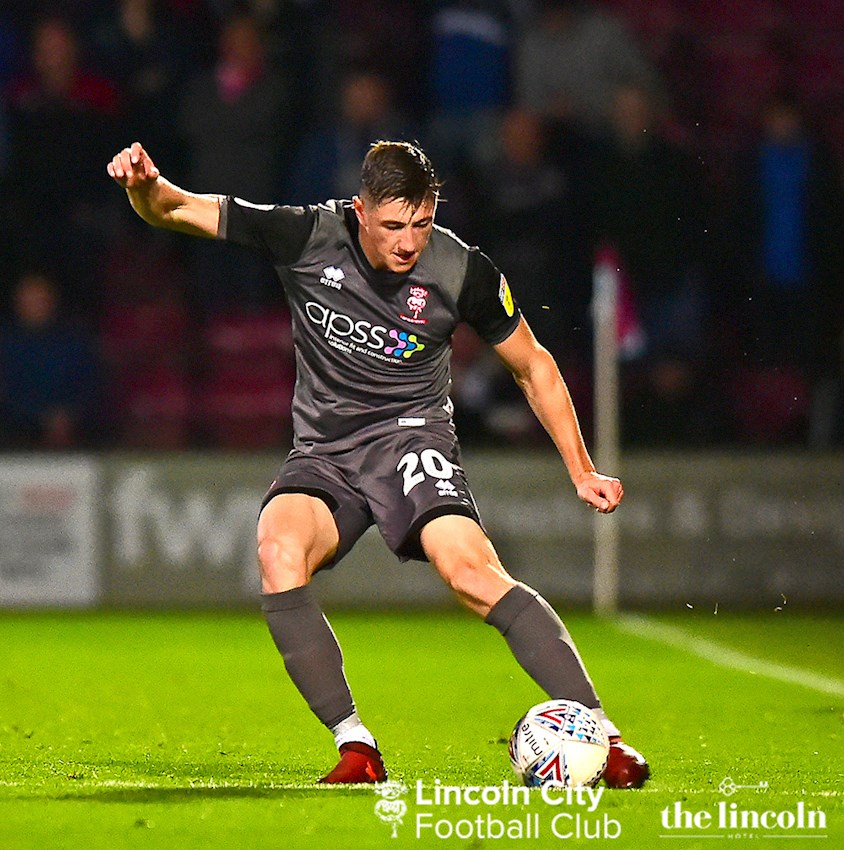 "This year we have used the games to give our young players experience as well as giving match time to our players that have been just outside of the starting 11. This has worked really well for us so far.

"It doesn’t mean that when the whistle goes we won’t be as competitive as ever. It is just that in terms of our planning and team selection, we're ready to make changes."

Despite a lower-than-usual attendance expected at Sincil Bank tonight, Danny reiterated the importance of the supporters in what is a key game in the 2018/19 Checkatrade Trophy campaign for the Imps.

"The atmosphere on Saturday was brilliant and listening to the boys talk about it in the changing room after made me feel really proud to be part of this club," Cowley added.

"I can’t emphasise how important your support is to all of us."

Read more from Danny's programme notes in tonight's issue of We Are Imps, priced at £2.