The former QPR attacker has impressed during his three-year spell in the National League, as he spent a season on loan at Woking from Loftus Road, before spending two years permanently with Boreham Wood.

Like the Imps, Andrade's former side reached the play-offs last time out, with the summer signing scoring twice in the end-of-season play-offs, including once in the play-off final at Wembley Stadium. 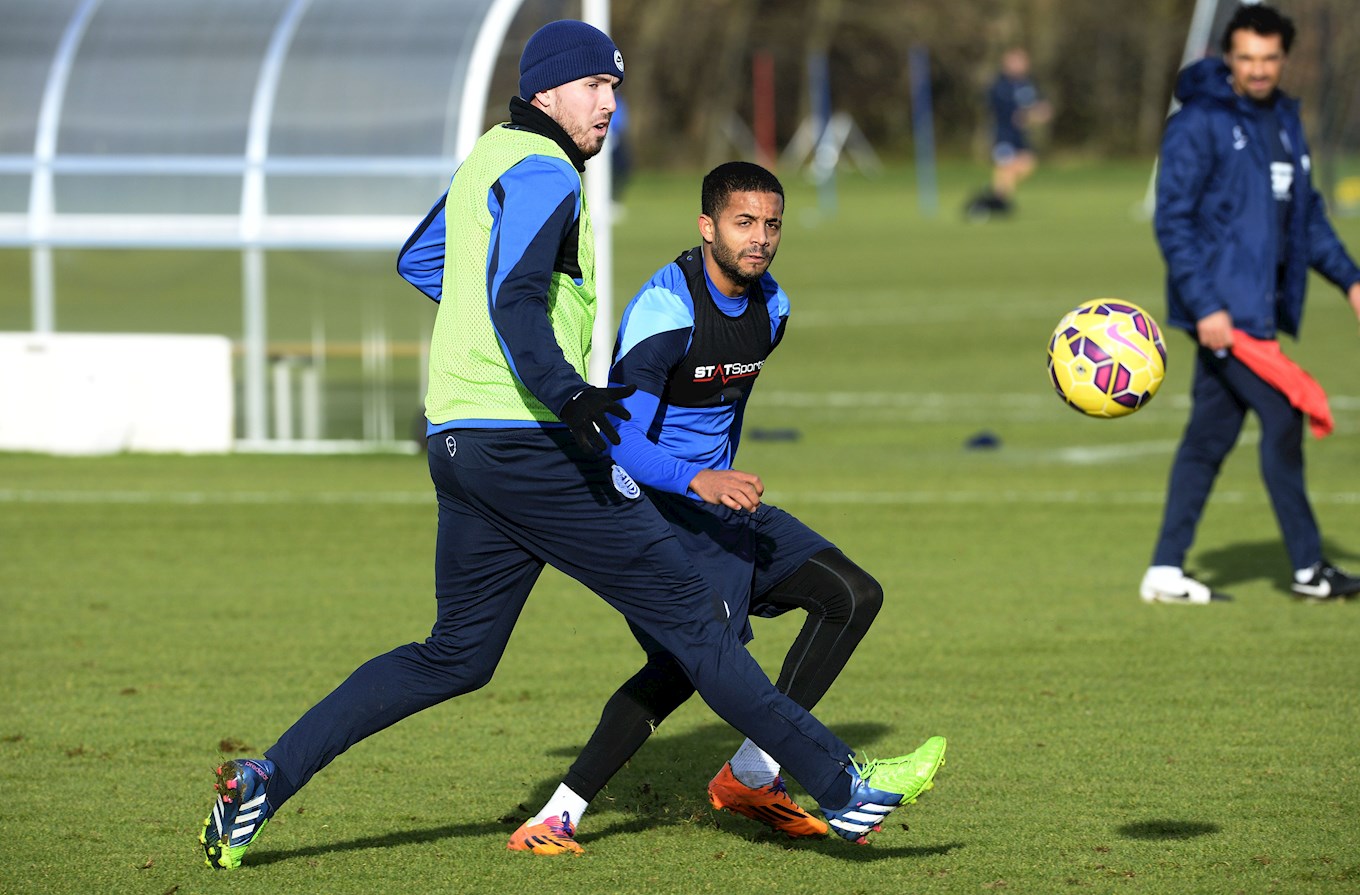 "What the Cowley brothers have achieved in the last couple of years at Lincoln says it all, and in club's first year back in the Football League," the 24-year-old said.

"Unfortunately the club missed out in the play-offs, but you can see this club is on the up, and I want to be part of it.

"It was a good experience to get to Wembley Stadium, as Lincoln did as well this season, but I'm just happy that Lincoln and Danny Cowley have given me an opportunity to get back into the Football League."

The Portugese man spent six years at Loftus Road, including loan spells in the EFL with Wycombe Wanderers, Stevenage and Aldershot (while they were still in the English Football League), before dropping to the National League with Woking in 2015. 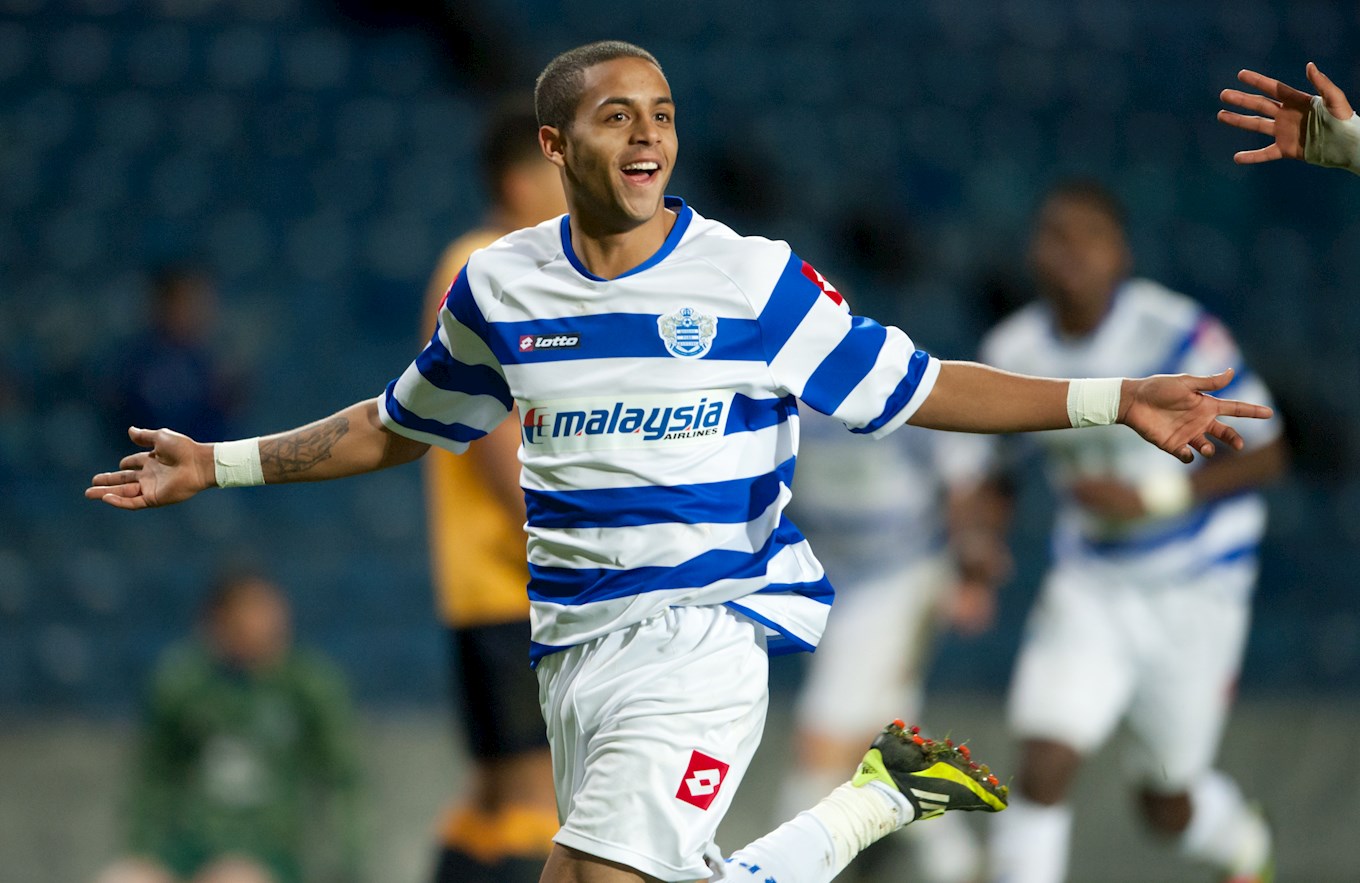 "I dropped down a league to go to the Conference which knocked me down a little bit, but I knew my ability would be get me back into the Football League and I'm grateful for Lincoln to give me that opportunity," Andrade said.

"As a person, the drop down made me grow and become mentally stronger, and it made me adapt more to the physical side of the game.

"I'm still learning, and only being 24 years-old, I can learn more about the game, but going down a level taught me a lot and developed my maturity as well."

Bruno started last season in superb form, hitting six goals in the opening eight games, and also scored four in his last six appearances of the season, and he believes that form can drive him further forward with the Imps.

"In terms of progress, I have good momentum right now, I finished the season before last strong with Boreham Wood, started last season well too, and finished strong," he said.

"This football club has got good momentum going forward as I do, so it seems like a perfect pair." 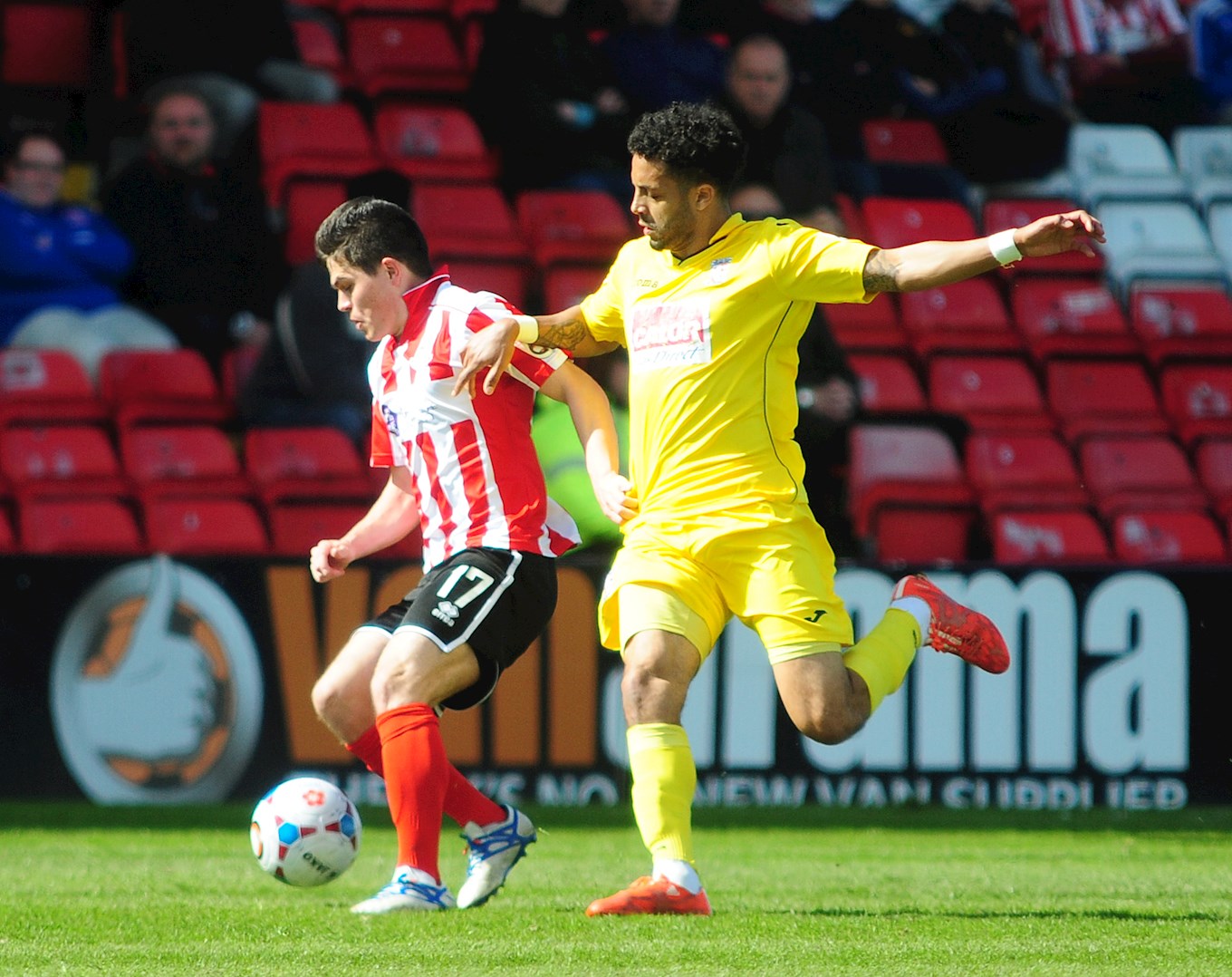 The QPR Academy graduate was also quick to emphasise what he can offer on the pitch to help his City team mates.

"​I'm hoping to bring a bit of excitement, get the fans off their feet, and I can promise that I will give my all. I'm hoping that excitement can be a benefit to the team and add a bit of flair, because I know the fans here would love to see that." Andrade added.

Imps fans will be able to get a first glimpse of the summer signing in pre-season, with friendlies against Sheffield Wednesday and Blackburn Rovers confirmed. More of the pre-season schedule will be announced in due course.