Children from Lincolnshire will attempt to break the Guinness World Record for the World's Largest Samba Band, on Tuesday 26 June 2018, at Sincil Bank, beginning a Samba revolution for all children and young people in Lincolnshire.

The World Record attempt will be a culmination of the ‘Samba City’ project; a programme of workshops and events in schools across Lincolnshire starting from Monday 4 June, delivered by Lincolnshire Music Education Hub partner, Louder than Life Ltd.

Schools from small rural villages to large towns have signed up for the event, creating a 2000 plus Samba ensemble that will showcase the amazing diversity of Lincolnshire (The current record for the World’s Largest Samba Band stands at 1675 participants). Brazilian Samba comes alive when large groups collaborate and this massed ensemble will definitely bring the stadium alive this summer!

Lincolnshire Music Education Hub and Louder than Life Ltd. have invested heavily in the development of a world music programme within schools for the past nine years and with its significant impact, the time is now right for Lincolnshire to set a record in 2018 and continue the world music legacy. We cannot think of a better way to celebrate the young people’s achievements in this rural county than by bringing children from all areas of Lincolnshire together to make music.

Samba City will give a once in a lifetime chance for children and young people from all corners of the county to work in a shared goal; removing locality and social barriers and playing music together in one location.

The Imps are proud to be able to help with this event work with the local schools on health and well-being amongst the county’s young people, uniting children in Lincolnshire through music and sport.

Samba City will create a new county samba band and enable participating schools to develop their own samba bands using the equipment and training material.

Tim Brain, from Louder than Life Ltd. said: “The most important part of the project is showing the children, young people and schools that the rural nature of Lincolnshire shouldn’t be a stumbling block but more an opportunity to culturally enrich every member of their community and the county.” 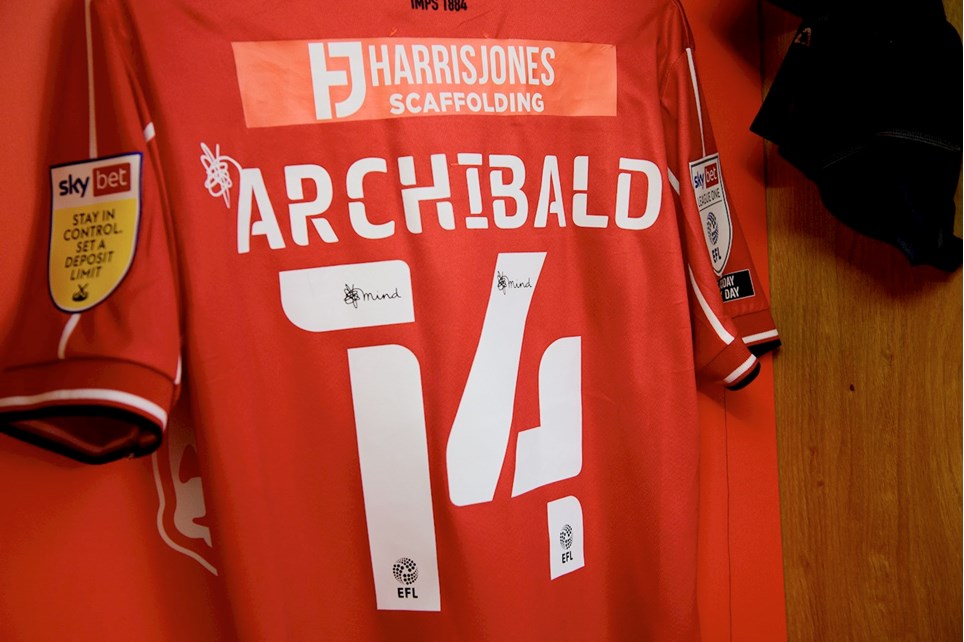 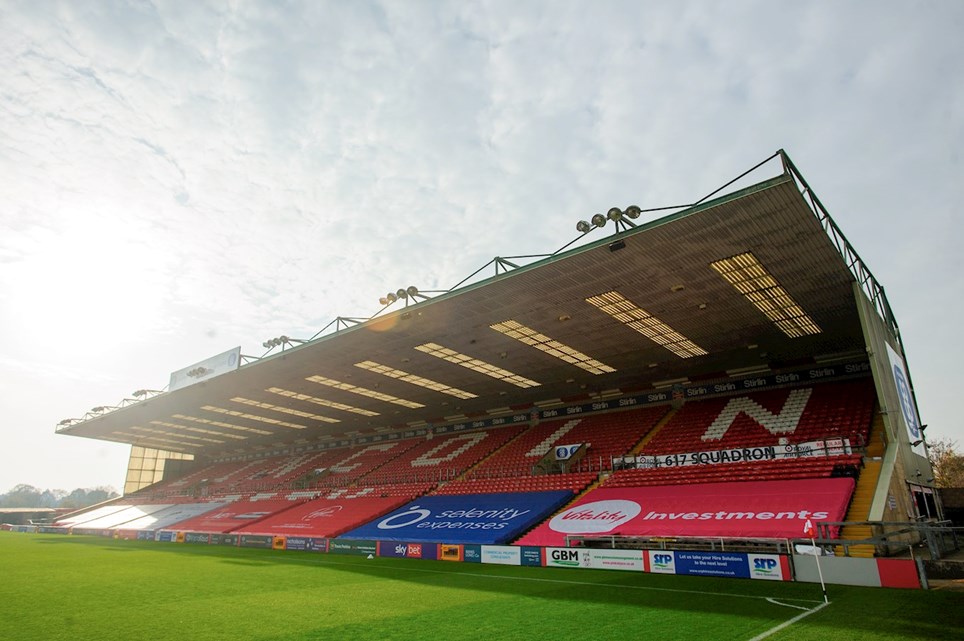