We are down to the final two carriages for our special Wembley-bound Lincoln Loco for the Checkatrade Trophy final at Wembley Stadium in April.

There has been a slight edit to the train timetable, with the train taking a shorter route to Wembley Central from Lincoln, meaning the departure time will be 10:07am, arriving to Wembley at 13:10pm. This means it will be a shorter trip than previously anticipated, and supporters will have plenty of time to arrive at the stadium.

Click HERE to secure your train tickets, before we make it another Lincoln City sell-out.

Supporters are informed that March, 26th will be the final date to secure a coach ticket for the game.

Anyone who has purchased tickets for the game and are awaiting to collect them, please collect your match ticket and coach ticket at the same time.
Click HERE to secure your coach tickets.
Supporters travelling via Coach or Train CANNOT park cars at Sincil Bank Stadium before their departure to Wembley Stadium as there will be NO parking on the day.
However, NO TICKETS will be available to collect until after the Grimsby Town fixture. Dates for collection will be confirmed as soon as possible. 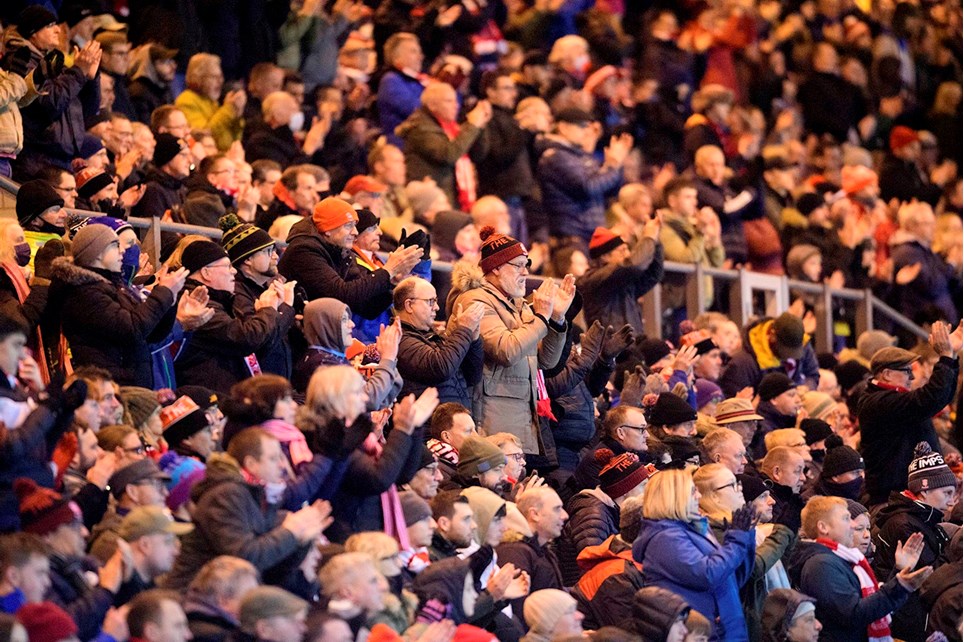 
Imps supporters can purchase tickets for the upcoming home fixtures versus Morecambe and Wycombe Wanderers from 10am on Thursday 20 January. 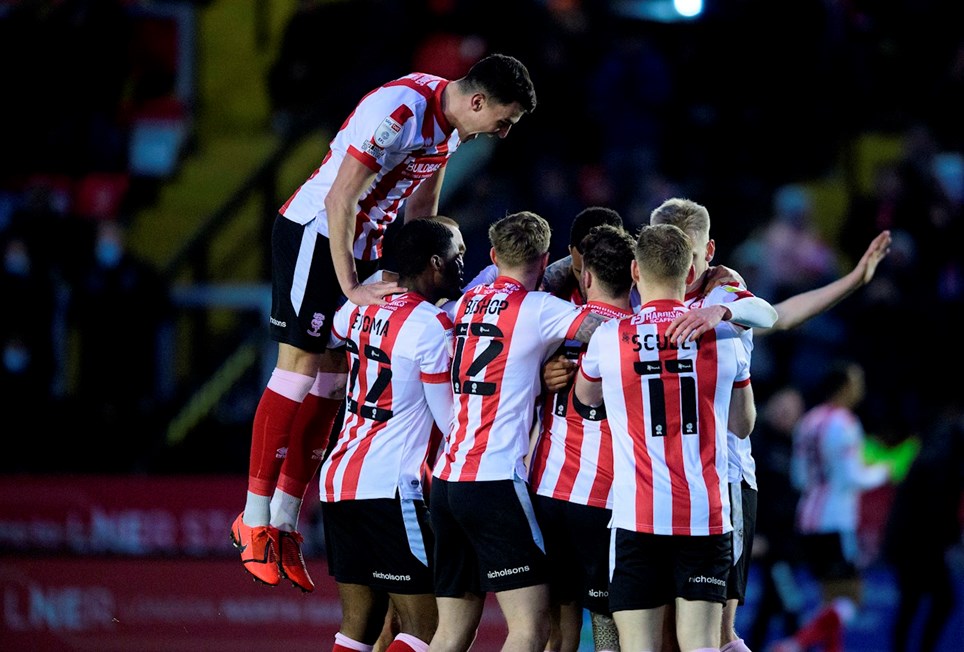 
After consecutive victories over Oxford United and Sunderland, the Imps started 2022 in style. 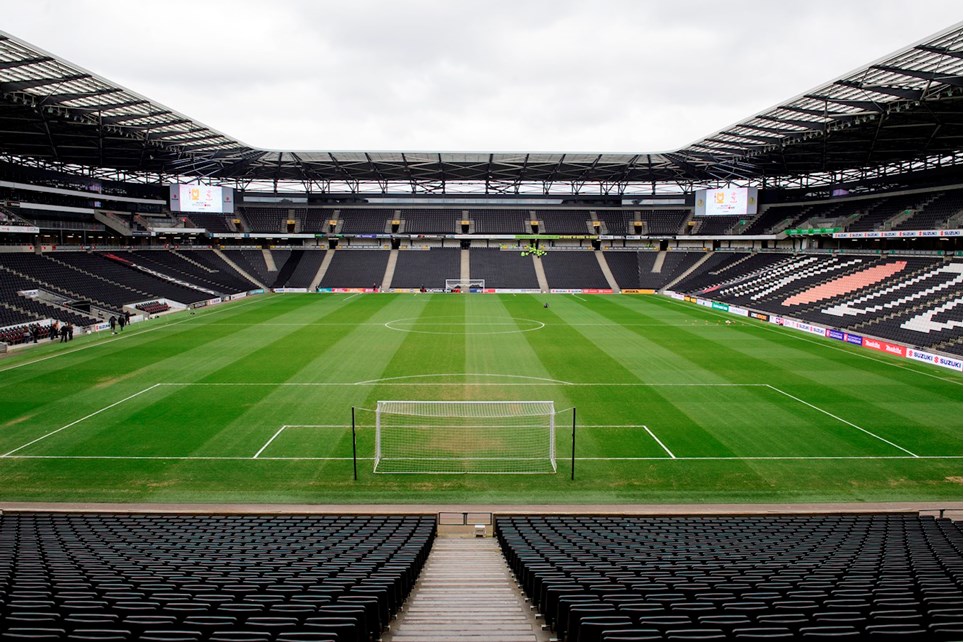 
The Imps can confirm ticket news for supporters ahead of the trip to MK Dons on Saturday 5 February 2022 (3pm KO). 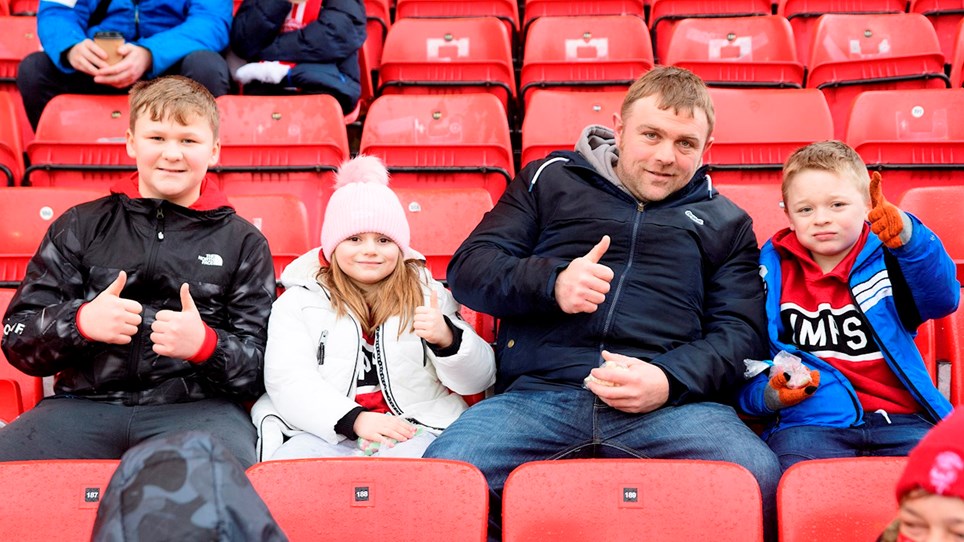