Tonight we go to the One Call Stadium to face Mansfield Town whose supporters will get their first chance to welcome David Flitcroft into the Stag’s dugout after his recent move from Swindon Town following Steve Evans’ departure for Peterborough United. We take a look at their recent form, and their ‘one to watch’ ahead of kick off.

Mansfield Town have been in good form ahead of the game, losing just one game in their last 13 SkyBet League Two fixtures. The Stags currently occupy fifth spot in the table going into the final quarter of the season, last time out they drew 1-1 against Coventry City at the One Call Stadium after beating Exeter City at St James’ Park and Newport County.

Our hosts tonight have a good record at home losing just once in league action so far this season, that defeat came against their new manager’s former side, Swindon Town.

However, they did of course succumb to the Imps in the opening round of the Checkatrade Trophy, Alfie Potter gave The Stags an early lead before a City scored three goals to secure the victory, Elliott Whitehouse netted just ahead of the half time break before Ollie Palmer and former Mansfield striker Matt Green netted the third in the final minutes of the game.

Danny Rose is the one to watch for the home side, the former Barnsley youngster has been in goalscoring form for The Stags over the course of the season so far and has scored three in has last five games, taking his tally for the season to 17. 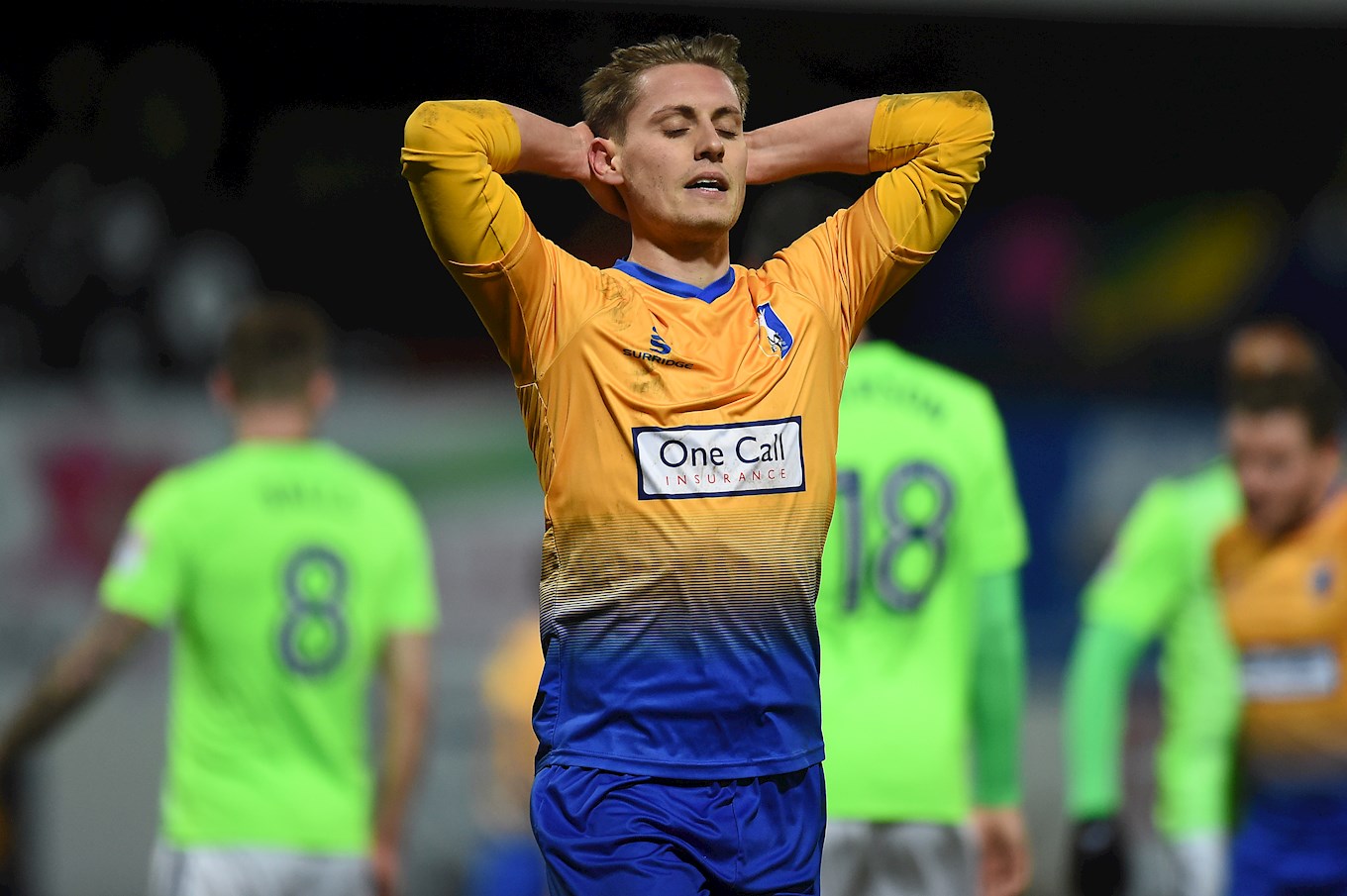 Prior to joining Mansfield the diminutive striker scored 20 goals for Bury, under the stewardship of David Flitcroft, who was also his manager at Oakwell before he moved over the Pennines to link up with the Shakers, initially on loan ahead of making the move permanent at Gigg Lane.

Rose then moved to his current employers in the summer of 2016 on a free transfer where he has so far scored a total of 27 goals in 77 appearances (including subs).