The Imps will be looking to bounce back from last weekend's defeat, as we head to the Ricoh Arena on Saturday.

Set to be backed by over 3,500 supporters, it begins a busy seven days for Danny Cowley's side who travel to Mansfield during the week, and end the trio of away fixtures at Chesterfield next Saturday.

Here, we take at look at our opponents, Mark Robins' pre-match comments and previous meetings between Coventry City and the Imps. 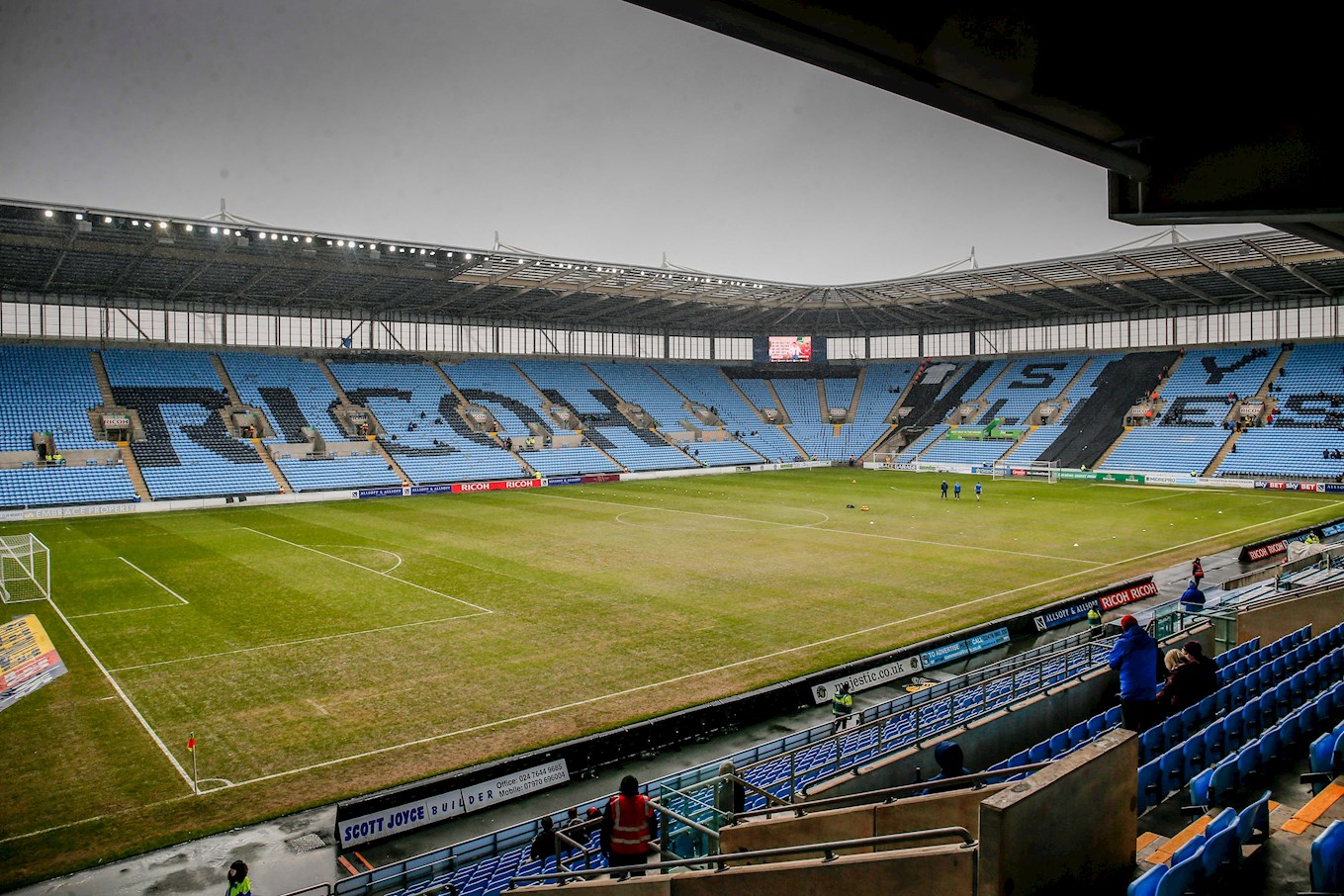 The former Premier League side are sat just above the Imps in eighth position and a point better off going into Saturday's game.

A 1-0 midweek victory at Wycombe Wanderers helped Coventry close the gap on the play-off places as we head into the final couple of months of the season.

In their last six games, the Sky Blues have picked up two victories against Wycombe and Cambridge United, But between those fixtures, they picked up three defeats and a draw with Mansfield Town.

In terms of their home record, Coventry have won five out of their last six games at the Ricoh Arena.

Most recently, they were defeated 2-0 to the hands of title-chasing Accrington Stanley, but had taken maximum points against Cambridge United, Swindon Town, Chesterfield, Wycombe and Cheltenham Town. 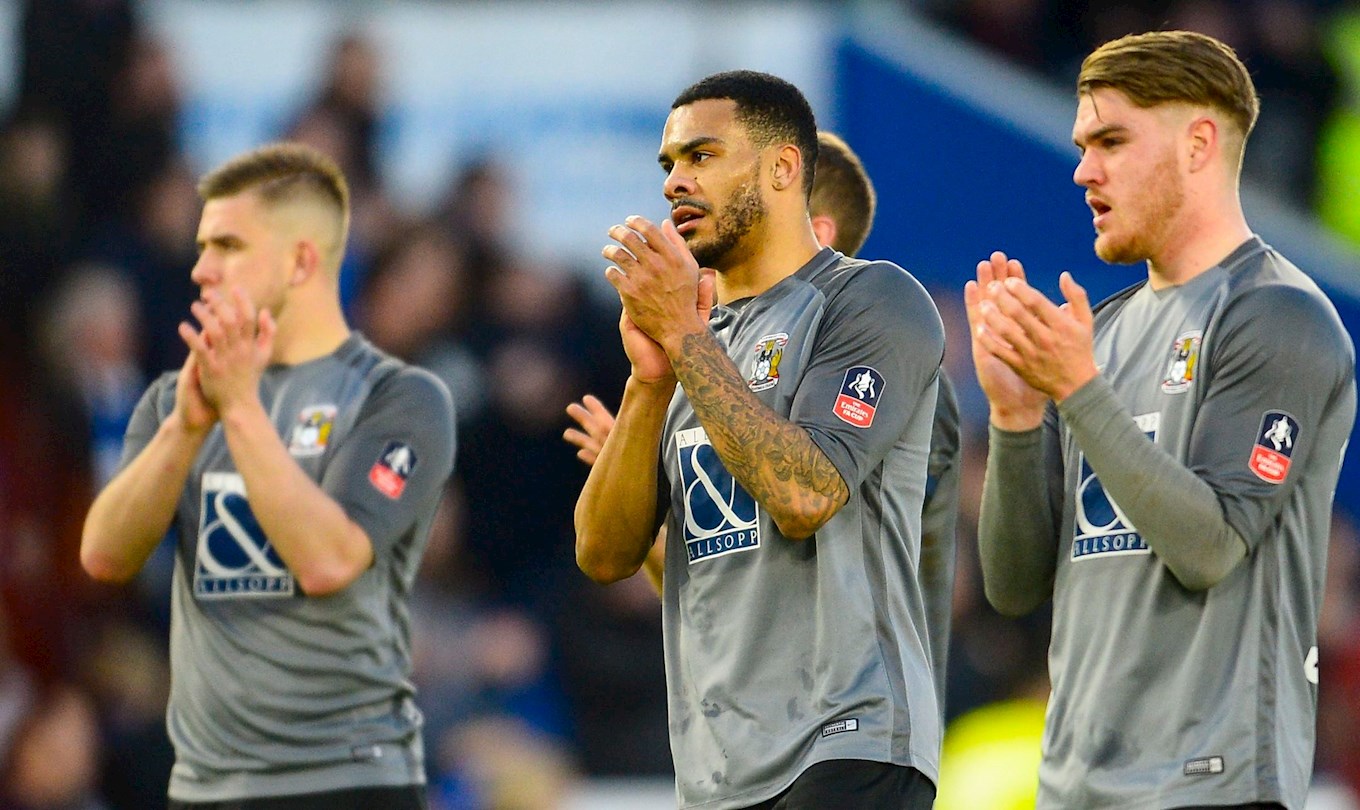 Mark Robins spoke to the Coventry City club website about the draw at home to Mansfield last weekend, and the midweek victory over Wycombe Wanderers.

"Last weekend's performance against Mansfield was outstanding, becuase they are a really good side," he said.

"We took that into the Wycombe game, against a side that are free-scoring and we kept a clean sheet. We weren't spectacular but we got a result and that is what you need to do in the away games.

"It is all to play for. We have got a great opportunity and we have to enjoy it. The key thing is to go ahead without any fear. Enjoy it and brace what we have got. Lincoln have sold nearly four-thousand and I hope they all get here safely because it will make for a really good atmosphere." Robins added. 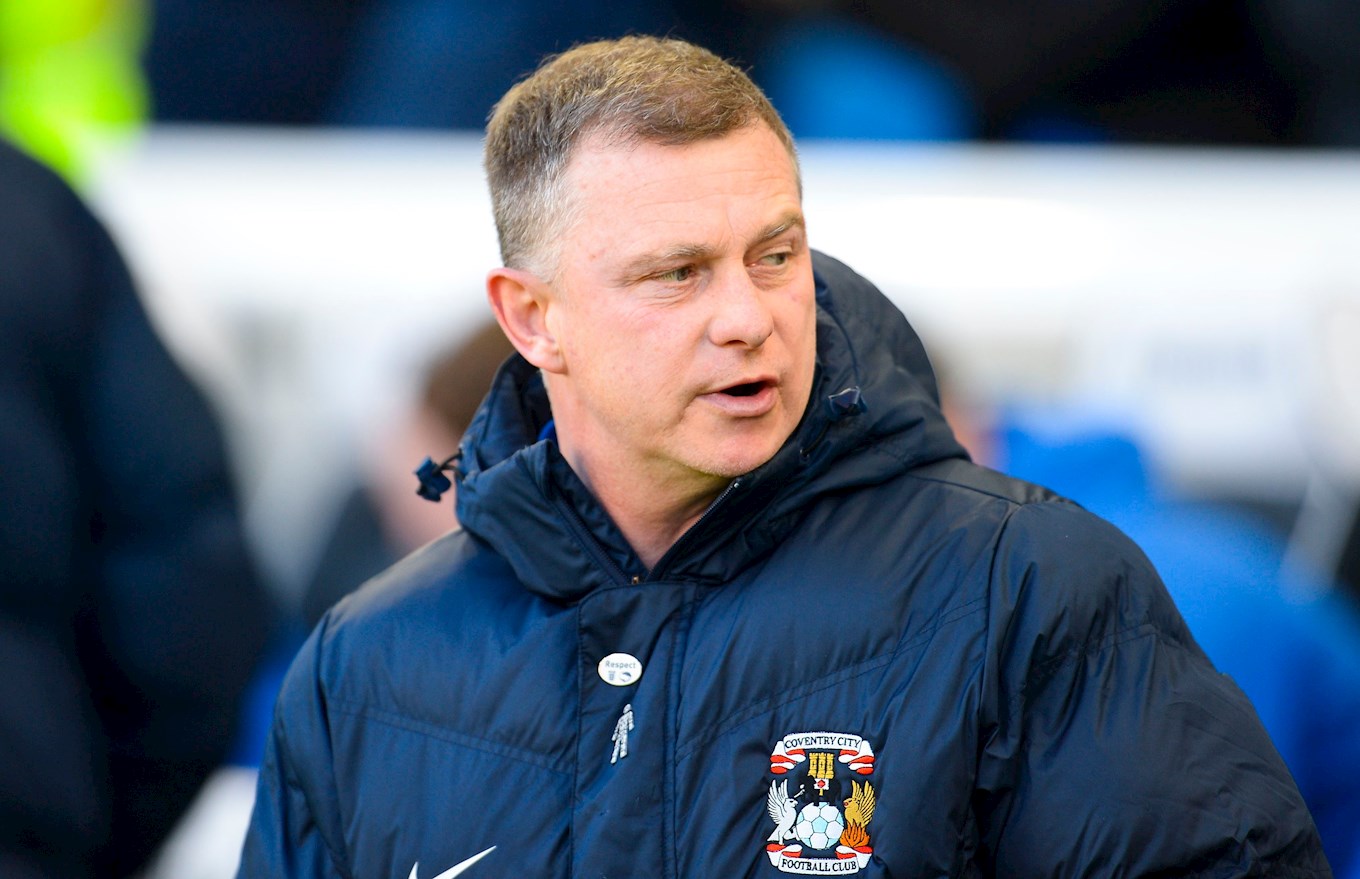 This Saturday is set to be the Imps' first ever trip to the Ricoh Arena, with November's fixture against Coventry City being the first clash between the two sides since 1963.

Robins' side ran out 2-1 victors at Sincil Bank in November. Goals from Jodi Jones and Duckens Nazon succumbed City to just a second home defeat in 2018, despite Matt Rhead's opener in the first half.

Historically, Lincoln's last trip to Coventry came in 1962 in Division Three, which ended in a 2-2 draw. A Bert Linnecor braces secured a share of the spoils for the Imps. 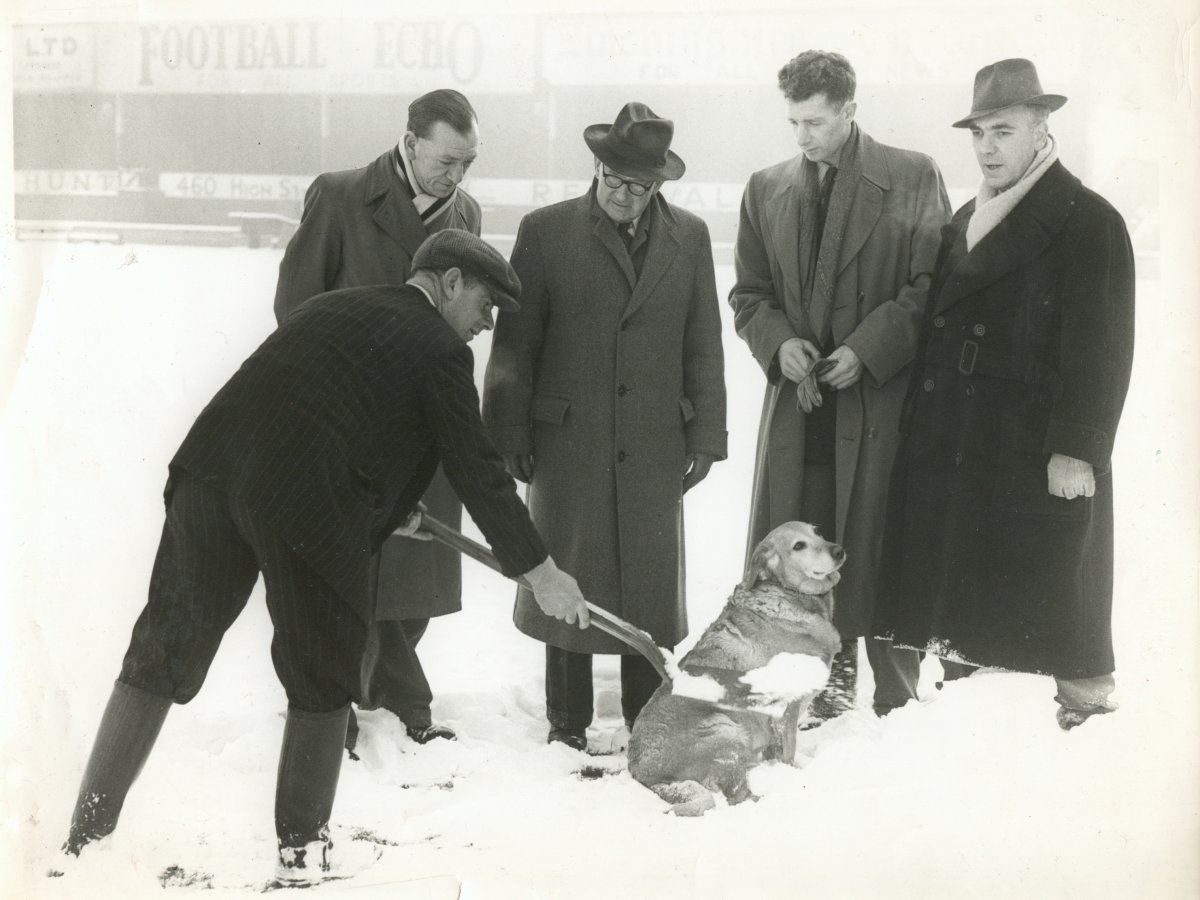 One to watch - Marc McNulty

The forward arrived at the Ricoh Arena last summer from Sheffield United and has had a big impact ever since.

McNulty already has 17 goals to his name so far this season, including the winning goal at Wycombe Wanderers goal on Tuesday night.

The 25-year-old has been in fine form over the last few months, finding the back of 13 times in his last 19 outings, as well as leading the line in their FA Cup victory over Premier League Stoke City.

McNulty's career began at Livingston, where he scored 45 times in little over 100 appearances in Scotland.

He earned himself a move to Sheffield United in the summer of 2014, with loan spells at Portsmouth and Bradford City before joining the Sky Blues in July 2017. 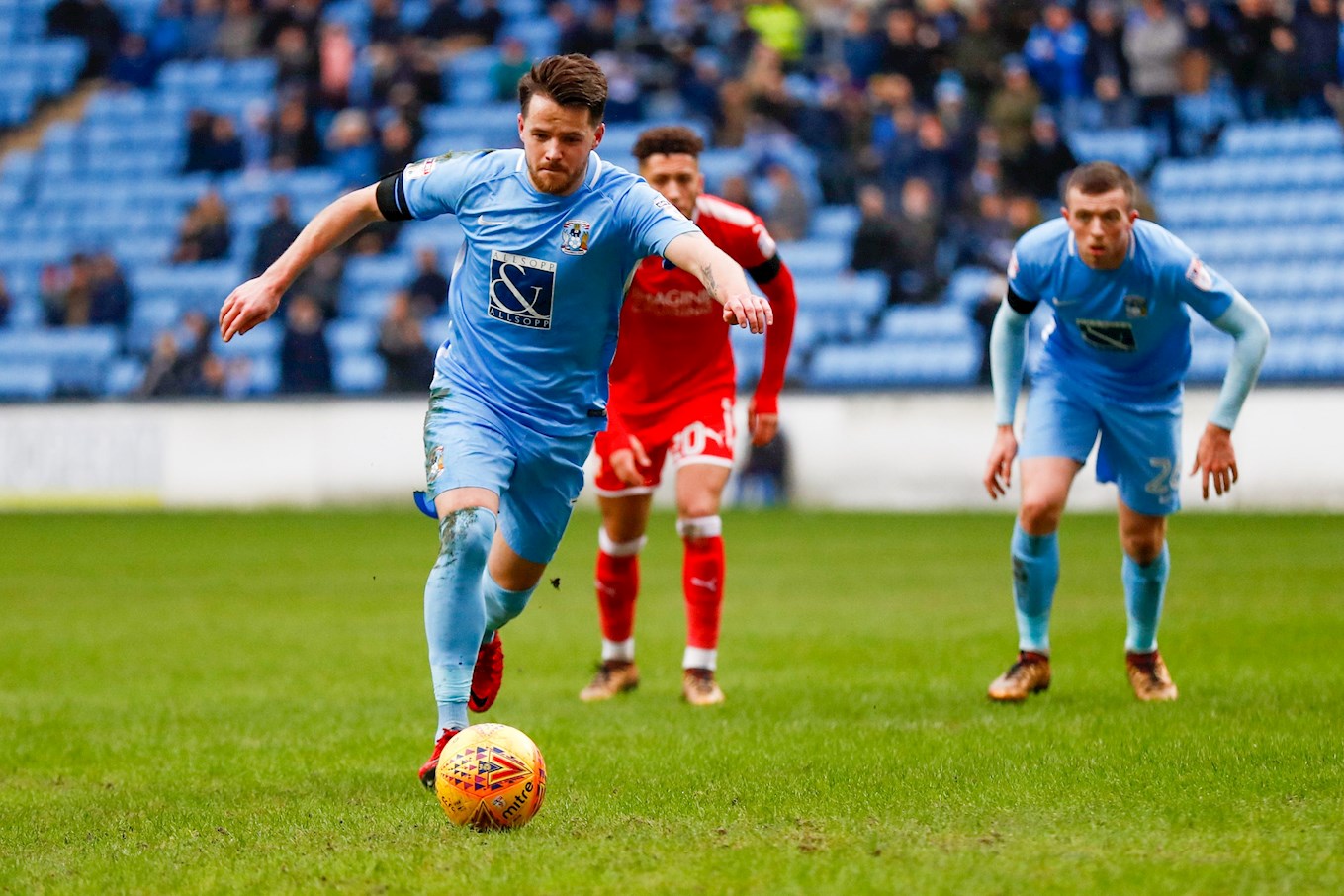