The 30-year-old has made over 300 league appearances after coming through the ranks at Crewe Alexandra, and has since won promotion to League One and Championship with Rotherham United, as well as featuring 11 times for his country.

"He’s an important signing, and there’s not many midfielders in League Two that can boast an international record like his," the Imps boss said.

"He’s captained the last three clubs he has been at so that says a lot about him as an individual in terms of what character and personality he will bring." 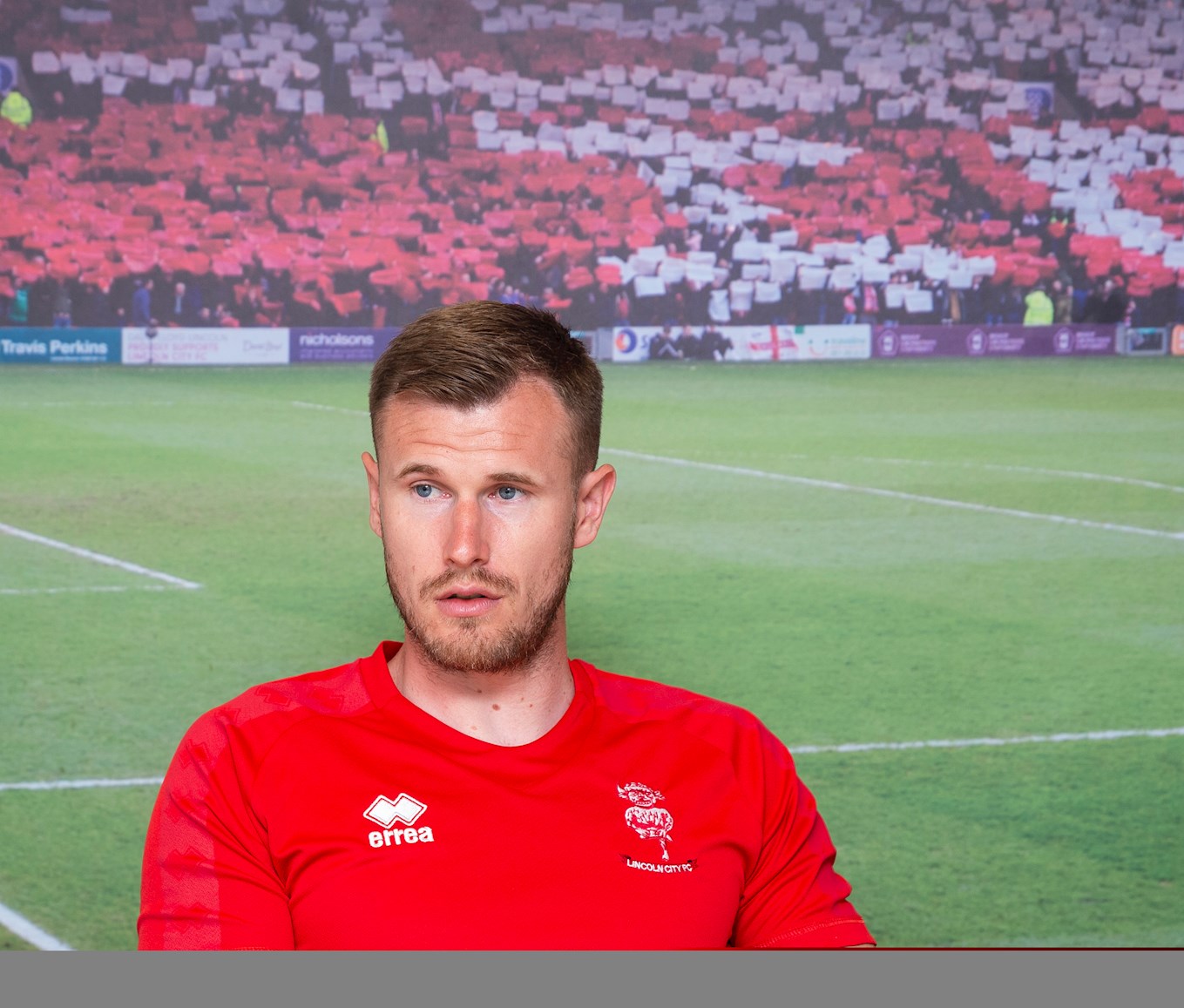 O'Connor has featured for Northern Ireland from U15 to U21 levels before earning a full debut in 2008, and Cowley believes his latest signing will be a superb addition to his squad.

"He brings a wealth of experience with him," he added.

"He uses the ball well and he’s physically very strong. He will give an opportunity for our other midfielders to play a little bit further up the field and join in off the back of the forwards as they like to do.

"We feel like we’re getting a nice balance and we only try to sign players that will make us significantly better and Michael is one of those.

"He will give us that positional intelligence and some physicality and importantly he handles the ball very well and we think that will make our team better going forward."


Brennan Johnson says Lincoln City have been “really welcoming” since he joined on loan from Nottingham Forest and he feels “at home” with the Imps.