Football education, growing up with older brothers, previous clubs, and where he's played alongside current Imps. Find out more about Harry Toffolo below...

"Growing up with two older brothers, I went into Sunday League scoring endless amounts of goals, which were nice while it lasted, and then I went to the centre of excellence at Stevenage.

"There were three levels before the elite level, and I started at the bottom and we would look back and laugh as they promised me a new xbox game or playstation game if I got to the next level.

"Imagine at the age of 11, being able to play football and have that extra incentive was fantastic but I just love playing and I got more and more into it. I got fast tracked quite quickly through the system quite quickly and it was great for me getting extra PlayStation games!

"I got to the point at Under 13’s and they put me in the year above so I was playing Under 14’s football all season at Stevenage and Norwich came and said they wanted to look at a player, it wasn’t me, but the manager said they needed to look at me. I went on trial, went on tour and the rest is history. I’ve found myself having a football career which I’m fortunate to have." 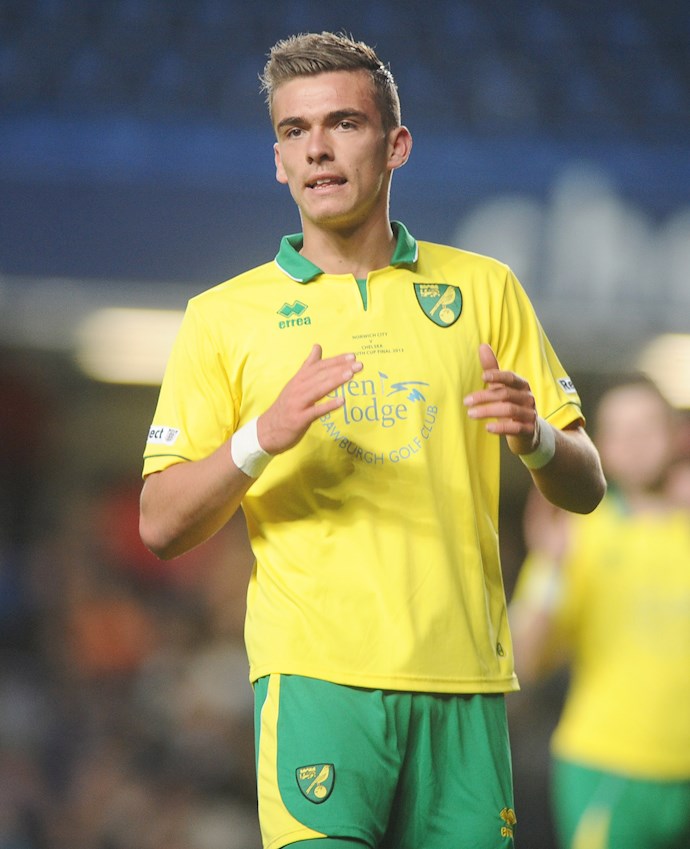 "Freck was the man, he was the governor," Harry recalled after playing alongside Lee Frecklington while on loan at Rotherham United.

"He got them the promotion and was very good with me personally. He’s a nice guy which always helps in football. He was a very good player and to have the opportunity to play with him again is fantastic, but I’ve played with a few of the other lads before."

During his short stay with Peterborough United, Harry also played alongside Michael Bostwick and Harry Anderson.

"I played with Michael Bostwick at Peterborough and Harry Anderson and others so to go back to playing with Freck again is something else I’m looking forward to," Harry added. 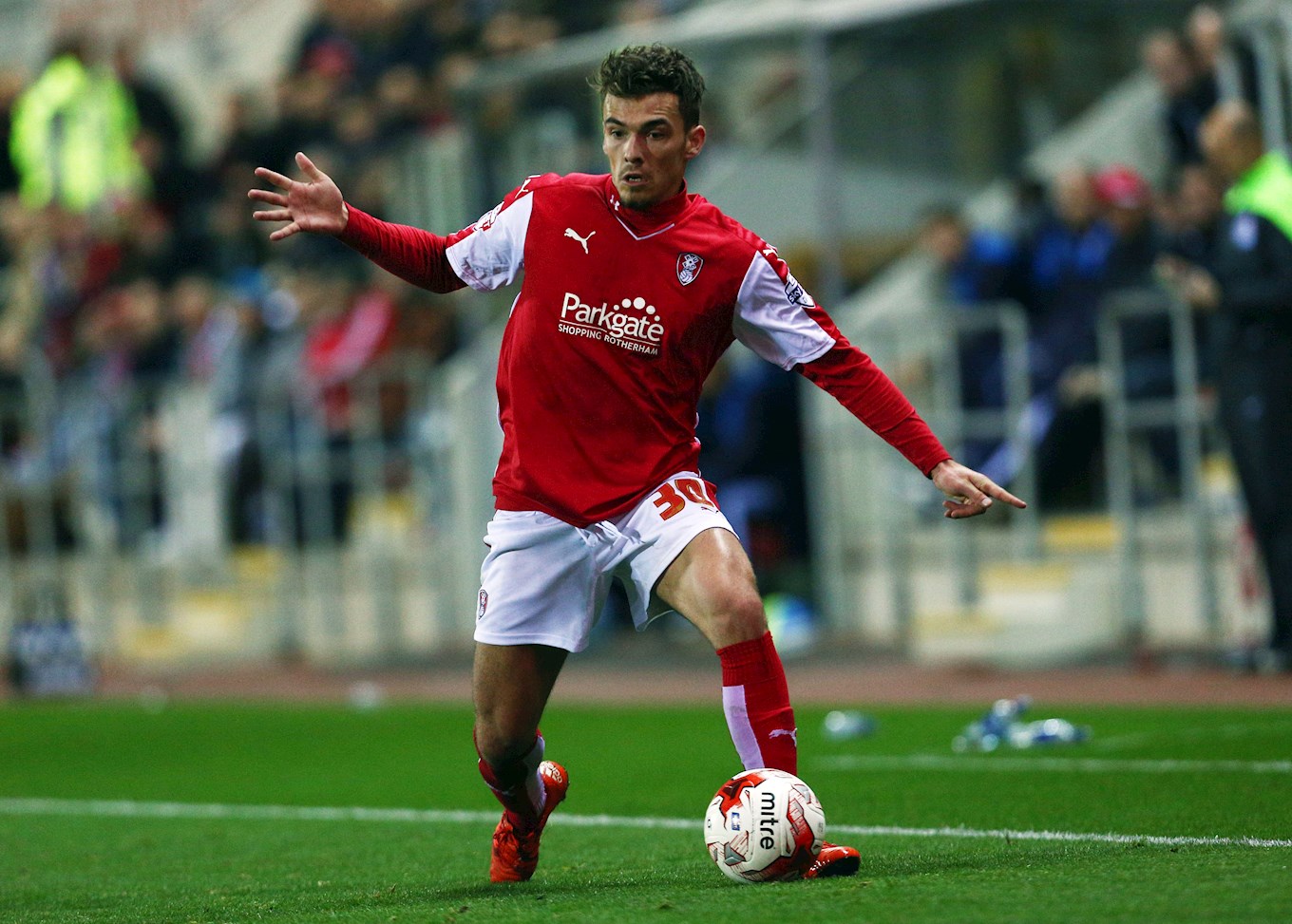 The FA Youth Cup winning campaign of 2013 is one that will always stick in the memory of the new signing, but Toffolo remembers offering his services as a central defender.

"It was incredible, I played centre back all the competition. I had a word with Neil Adams who was manager at the time and he wanted me to play there, strengthening the spine of the team, the longer we kept going and it felt like we were never going to lose and of course we didn’t," he said.

"We won home and away against Chelsea in the final and it was phenomenal, we had some really good players in that dressing room so to be a part of it, maybe even a key part of it by playing in every single minute was fantastic." 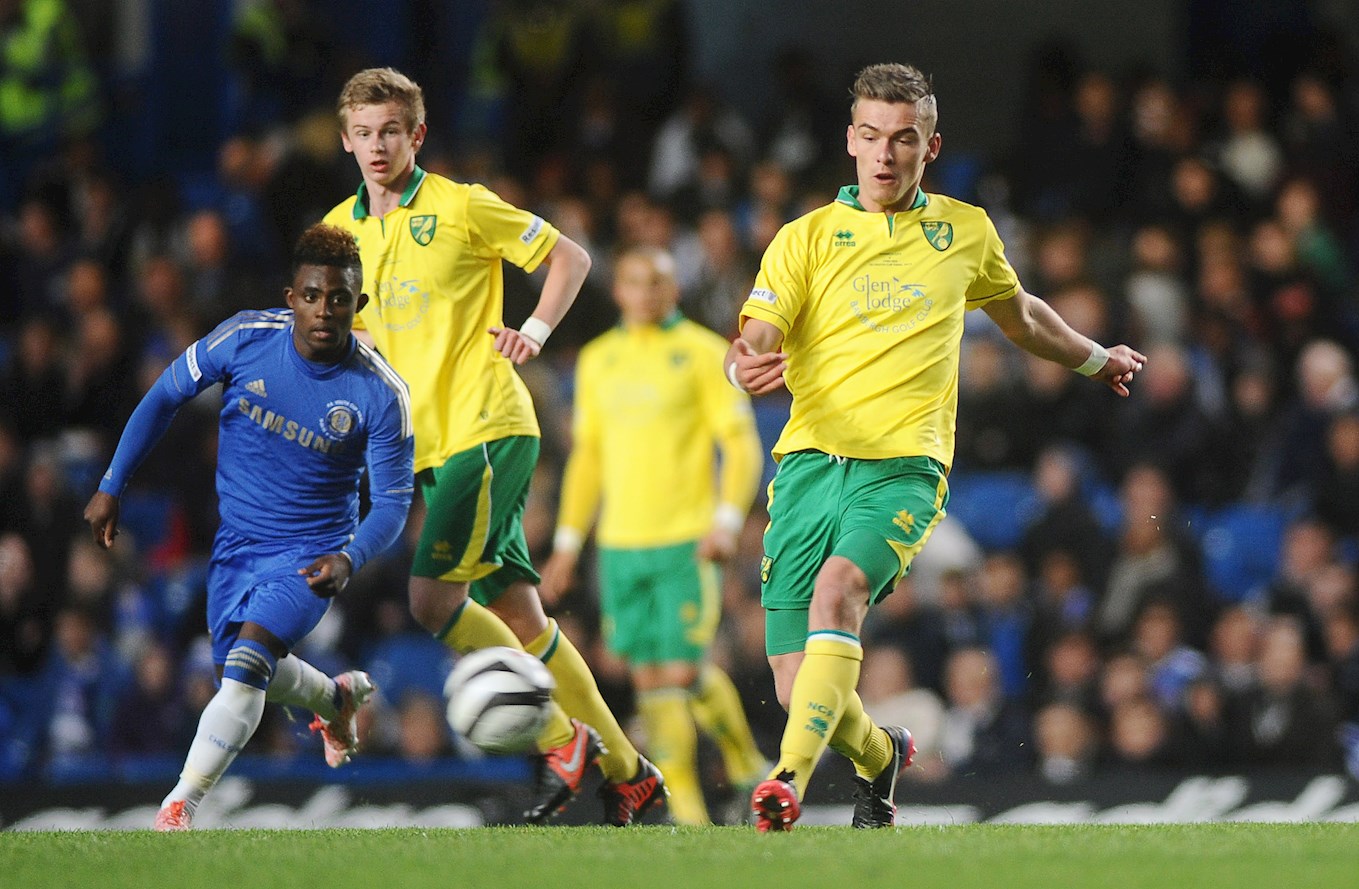 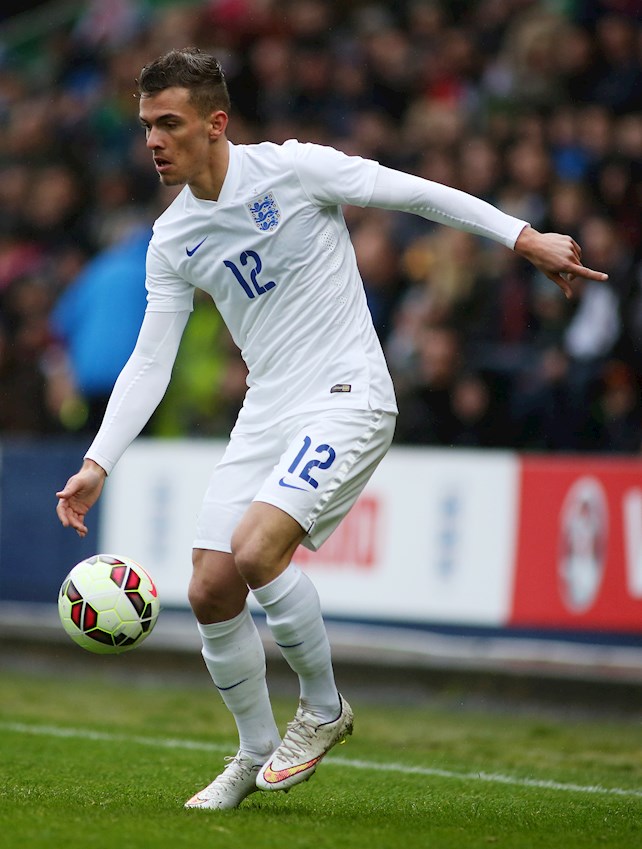 His first loan spell away from Norwich City came in the 2014/15 season, with then League One side Swindon Town.

Toffolo had a successful season, playing 30 times as a teenager, and reached the Play-Off Final.

Unfortunately, Toffolo and his team mates missed out on promotion having lost to Preston North End, but it was just the beginning for the youngster! 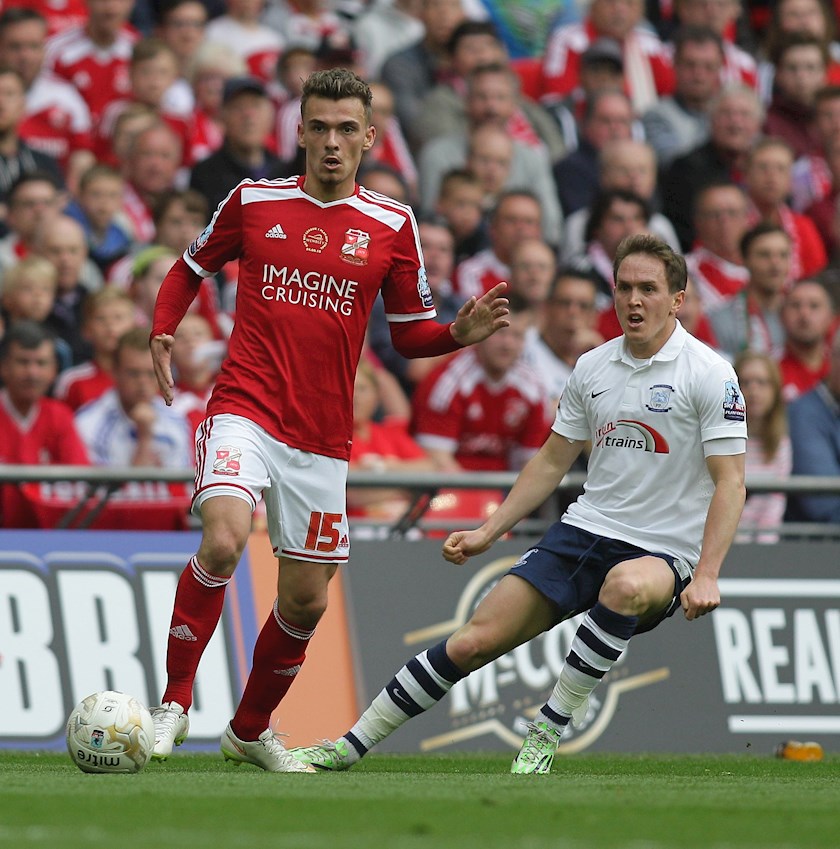