As the The University of Lincoln FanZone continues to grow, we are proud to announce a new catering option for supporters of The Imps and Notts County this weekend.

The Yellowbelly Sausage Co. has been trading for just over a year now & takes its name from what Lincolnshire people are affectionally known as "Yellowbellys".

Using only locally sourced ingredients to ensure quality & authenticity, they also have two specialty sausages on offer this weekend which are still based on the Lincolnshire recipe with added ingredients.

The "Red Imp" is named after the City mascot which contains fresh chillis & Paprika and is "hot & spicy", meanwhile the "Yellowbelly" has mustard & turmeric in it and a "mild & tangy" taste for the less adventurous.

The Yellowbelly Sausage Co are really excited and proud to have the opportunity to be in The University of Lincoln FanZone this weekend ahead of the game against Notts County, and look forward to meeting supporters and forging a strong relationship for the future.

Look out for the full listing of what's going on in and around Sincil Bank ahead of this weekend's SkyBet League Two clash with Notts County over the next few days. 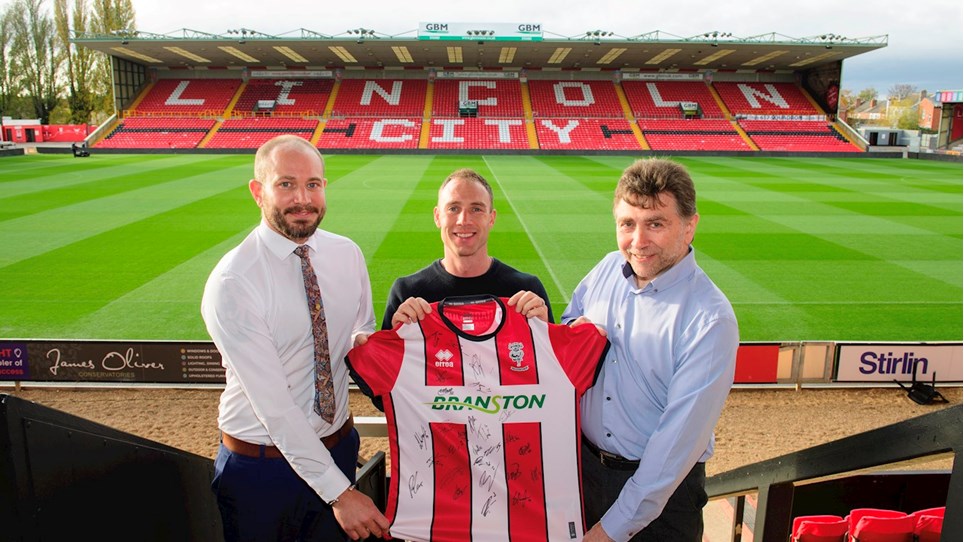 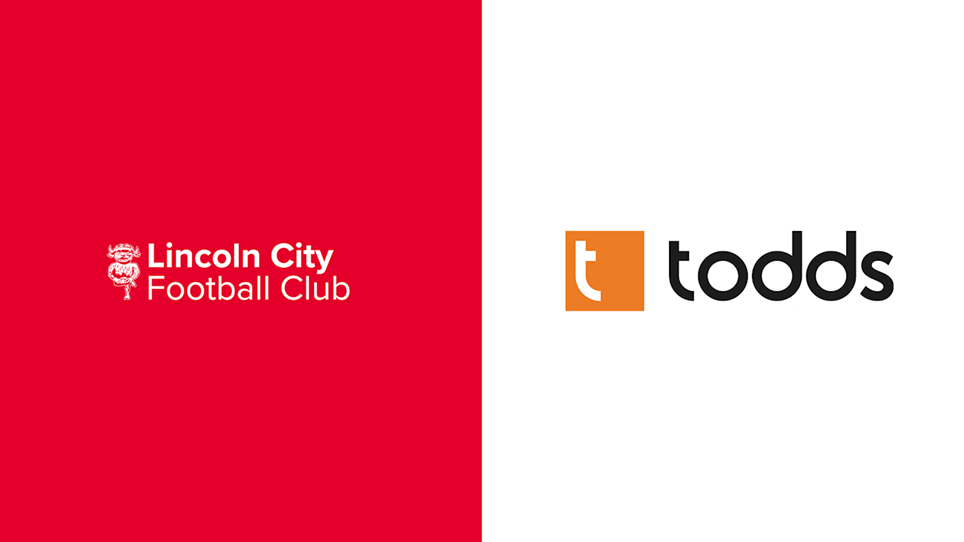 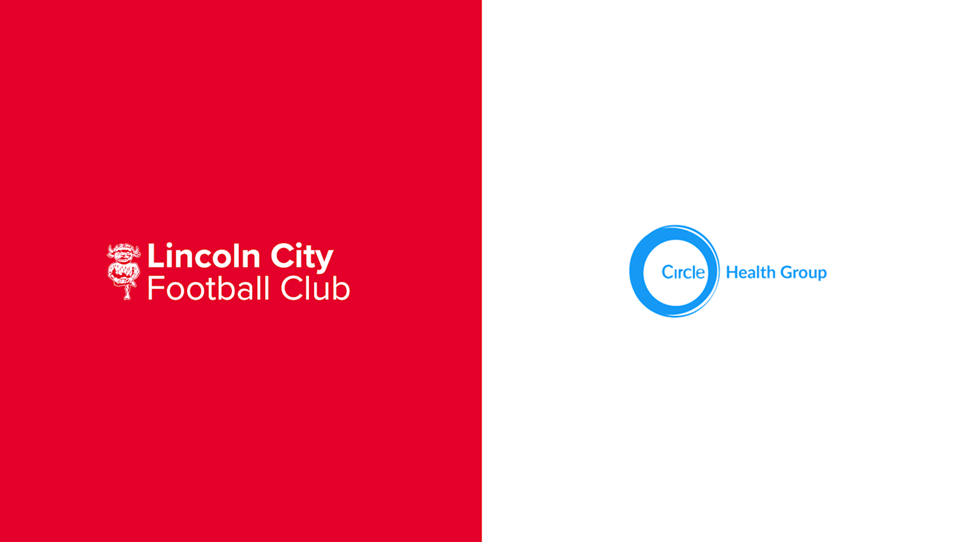 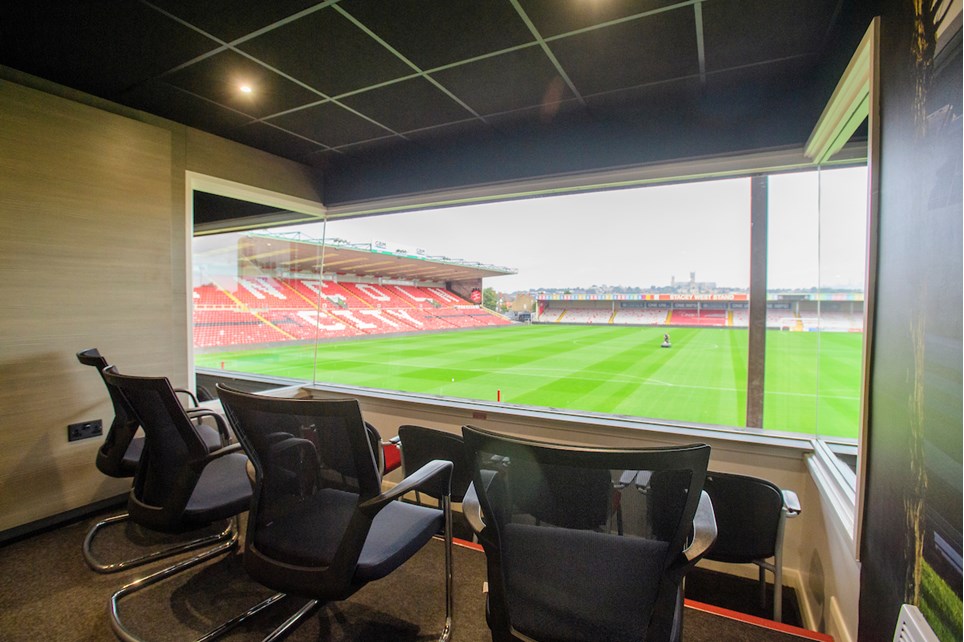