Following the 3-1 defeat to Crawley Town last weekend, Neal Eardley says he and his teammates are itching to get the chance to reverse that result this weekend against Crewe Alexandra at Sincil Bank

Speaking to the local media, the defender admitted the result against Crawley was a tough one to take but there’s no better way to move on than getting back out onto the field.

“We’re disappointed after last weeks result, but we have had a full week of positive preparation and are raring to go this Saturday.” Eardley said.

With around 8,000 tickets sold ahead of Saturday’s clash with Crewe, he praised the support which the team get no matter where the team play.

“The support we get week in week out is fantastic, as a group we really look forward to it come Saturday. They (the fans) alone have been different class this season.”

Last time out at Sincil Bank, the former Premier League player scored what many may consider as a goal of the season contender, which proved to be the winner against Cheltenham Town, and Eardley admitted it was a great moment but also admitted he gets just as much pleasure in setting up his teammates.

“I’ve scored a few in training, it’s nice to get off the mark so it is something nice if you can score. A lot of the assists have come from wide areas, I enjoy being able to get forward and cross the ball into the box.  Sometimes the feeling you get in setting up goals is better than actually scoring them.”

Tickets are available for the game this weekend at Sincil Bank in person at the ticket office, or via Eventbrite by clicking HERE 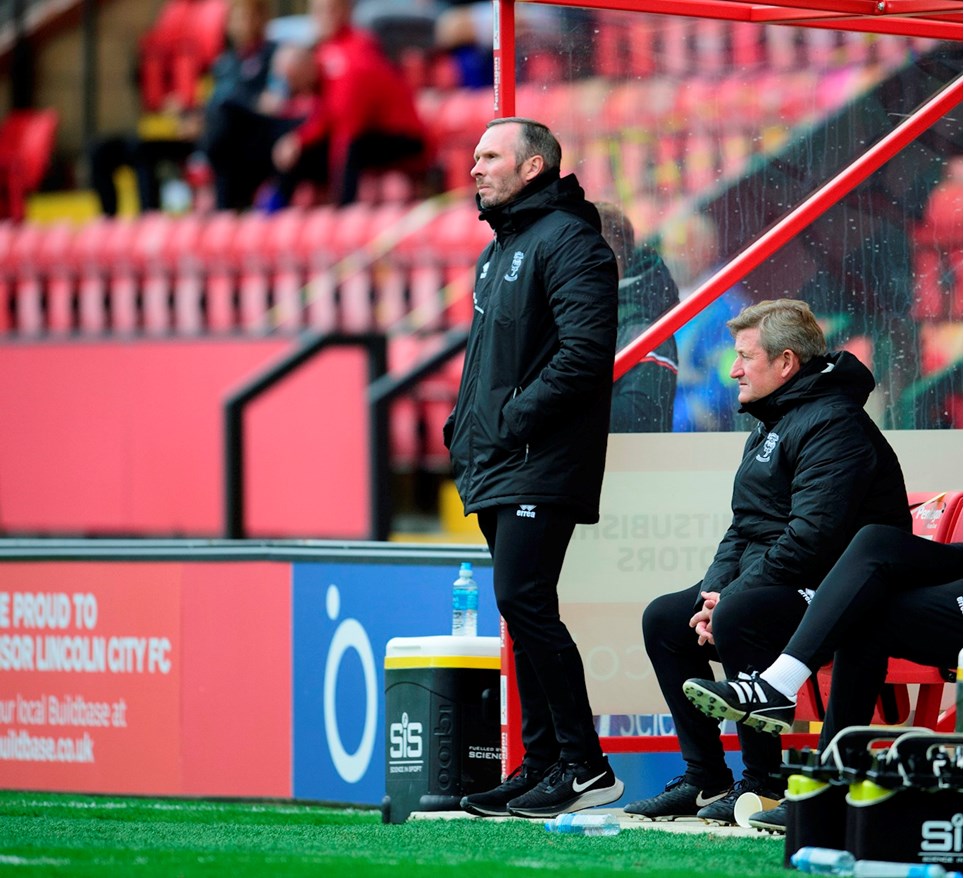 
The Imps made it three in three as they beat Charlton Athletic 2-0 in Sky Bet League One action at LNER Stadium this afternoon.

Brennan Johnson: I want to work hard for the imps


The Imps' latest recruit Brennan Johnson has expressed his excitement in getting started for Lincoln City after joining the club on a season-long loan from Championship side Nottingham Forest.