We are pleased to announce that Tuesday night's Checkatrade Trophy Semi Final will be shown LIVE on Imps iFollow.

The game against Chelsea U21's is heading towards a sell out and now we are pleased to announce that people outside of the UK will be able to watch all the action LIVE on Imps iFollow.

In the UK the game is being broadcast live to the nation on Sky Sports and usually this would mean that the game isn't shown on the iFollow platform.

However, this announcement means that current overseas season pass holders WILL be able to watch the game as part of their current subscription package and also for anyone else outside of the country the option to pay the equivalent of £5 and view the game via 'Match Pass' will be available.

So for our International supporters, this will be the only way of guaranteeing your chance to watch the Imps as they aim to reach Wembley for the first time in the club's history. 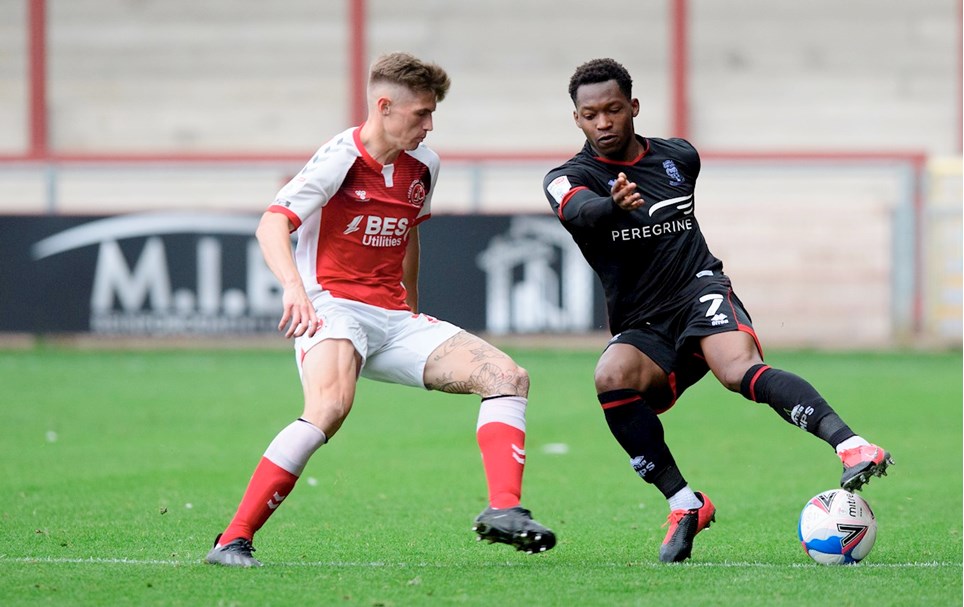 Fixture Updates for the Imps


We are able to provide supporters with information on kick-off times for upcoming midweek fixtures across Sky Bet League One and Papa John’s Trophy. 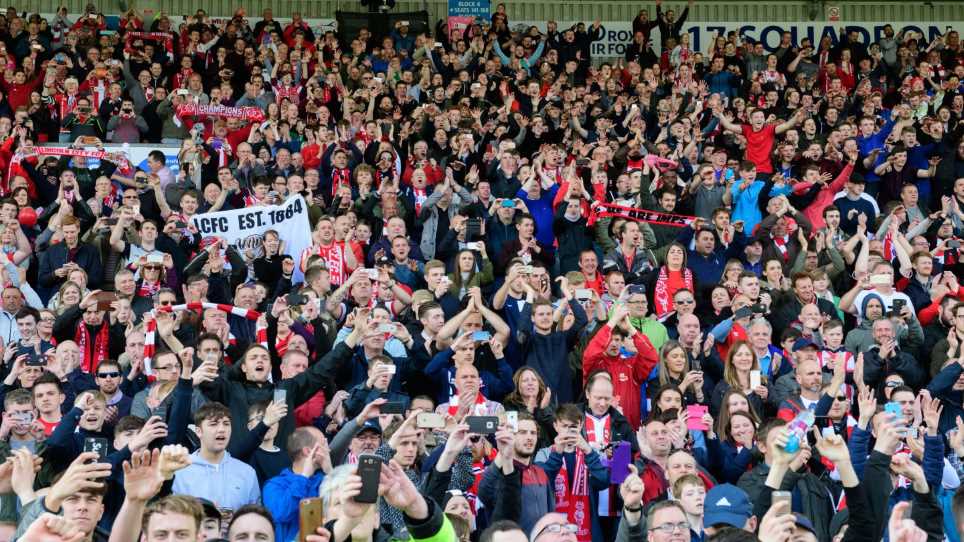 
We are able to provide an update for all supporters who converted their remaining season ticket balance to shares ahead of the 2020/21 campaign.

Watch the Imps on iFollow this evening


Tonight's Sky Bet League One fixture against Portsmouth at Fratton Park is available to watch LIVE on WeAreImps iFollow.