City will be looking to ensure they sit top of the Sky Bet League Two tree this Christmas, as they host Newport County in the final Sincil Bank game of 2018 on Saturday.

The Imps currently have 44 points to their name having reclaimed the top spot from MK Dons after last week’s 3-1 win over Morecambe.

John Akinde added a second for the Imps from the penalty spot 12 minutes before half time. 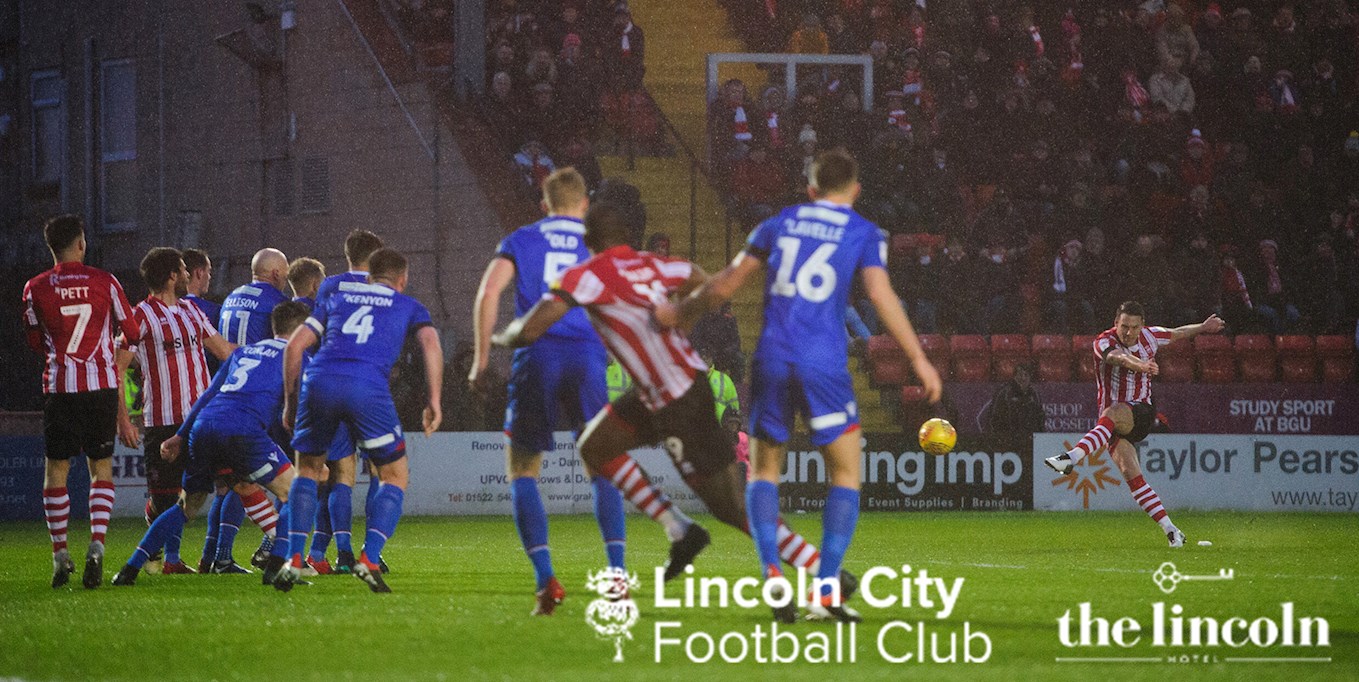 However, it was Jason Shackell who wrote the headlines with a thunderbolt free-kick in the 37th minute. The veteran defender stepped forward to take the set-piece with confidence as he fired the ball into the top right corner.

Despite Lincoln controlling the majority of the game, Morecambe managed to grab a consolation goal in the 80th minute through Kevin Ellison.

Unable to make the game on Saturday? We have radio commentary available on iFollow for UK Imps, and a match pass available for International Imps.

Newport County had their home clash with promotion hunting MK Dons postponed last week, opening the door for Danny Cowley’s side to secure the top spot, which they did in style.

The Exiles lost their last league game when they visited Swindon at the start of the month. Newport found themselves 1-0 down after just one minute of play. 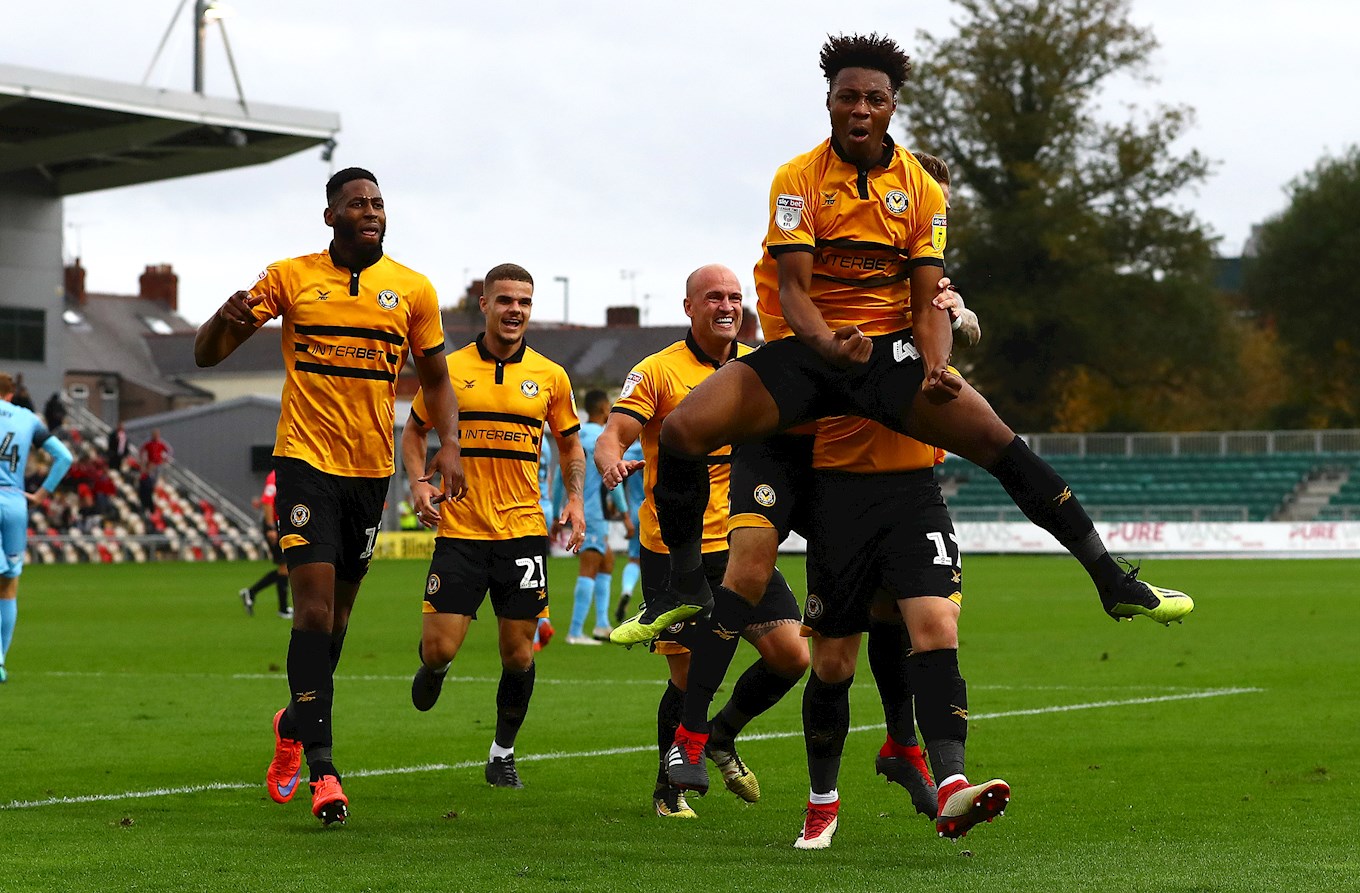 County’s last league win was against Northampton at the end of November. Mike Flynn’s side fired three past the visitors in the first half to pick up their 10th set of three points this season.

Amond was on the scoresheet again, this time scoring in the 33rd minute. Josh Sheehan and Jamilee Matt were also goal scorers for Newport on the day.

Mike Flynn urged Newport County players to put on a show this weekend as his side travel to Sincil Bank.

The former midfielder had four separate spells as a player with County before taking over as manager in March 2017, initially as caretaker following Graham Westley’s sacking. 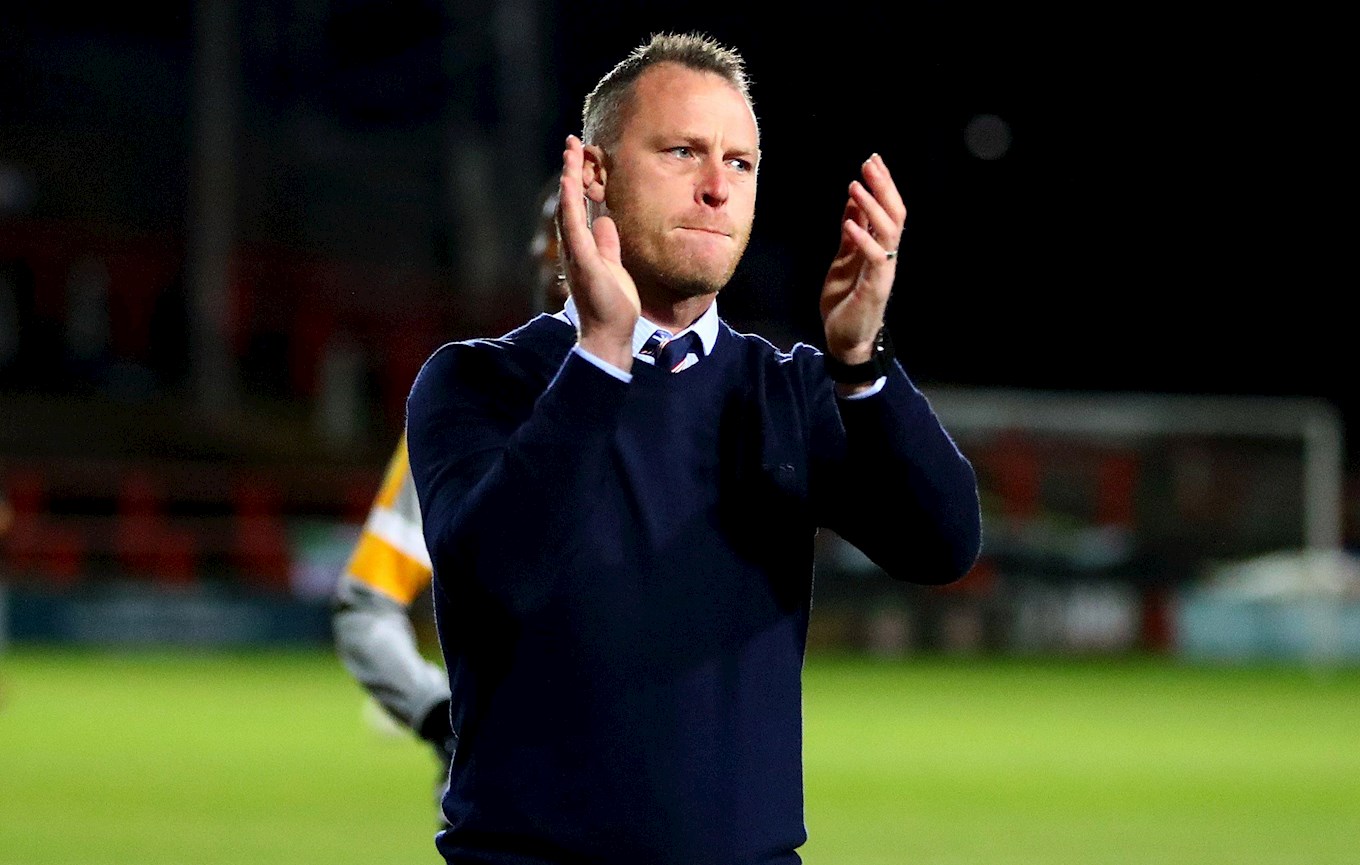 Speaking to press ahead of Newport’s trip to Lincoln, the 38-year-old said: “I always remember it as the place where we went and won 4-2 and Robbie Willmott scored twice on his debut. I was playing on that day but like I’ve said many times before, what has happened in the past doesn’t matter.

“It’s all about what we do going forward and I’m hopeful that we can go there and put on a show. They are one of the biggest clubs in this league, big fan base, good young manager and the finances to build a good squad.

“That’s why they are top of the league.”

Since the reformation of Newport County AFC in 1989, the Exiles have visited Sincil Bank on three occasions, losing twice and winning in the other match.

The last time Lincoln hosted Newport, the Imps came out on top winning 3-1. Matt Rhead scored just 13 minutes into the game as City returned to the Football League. 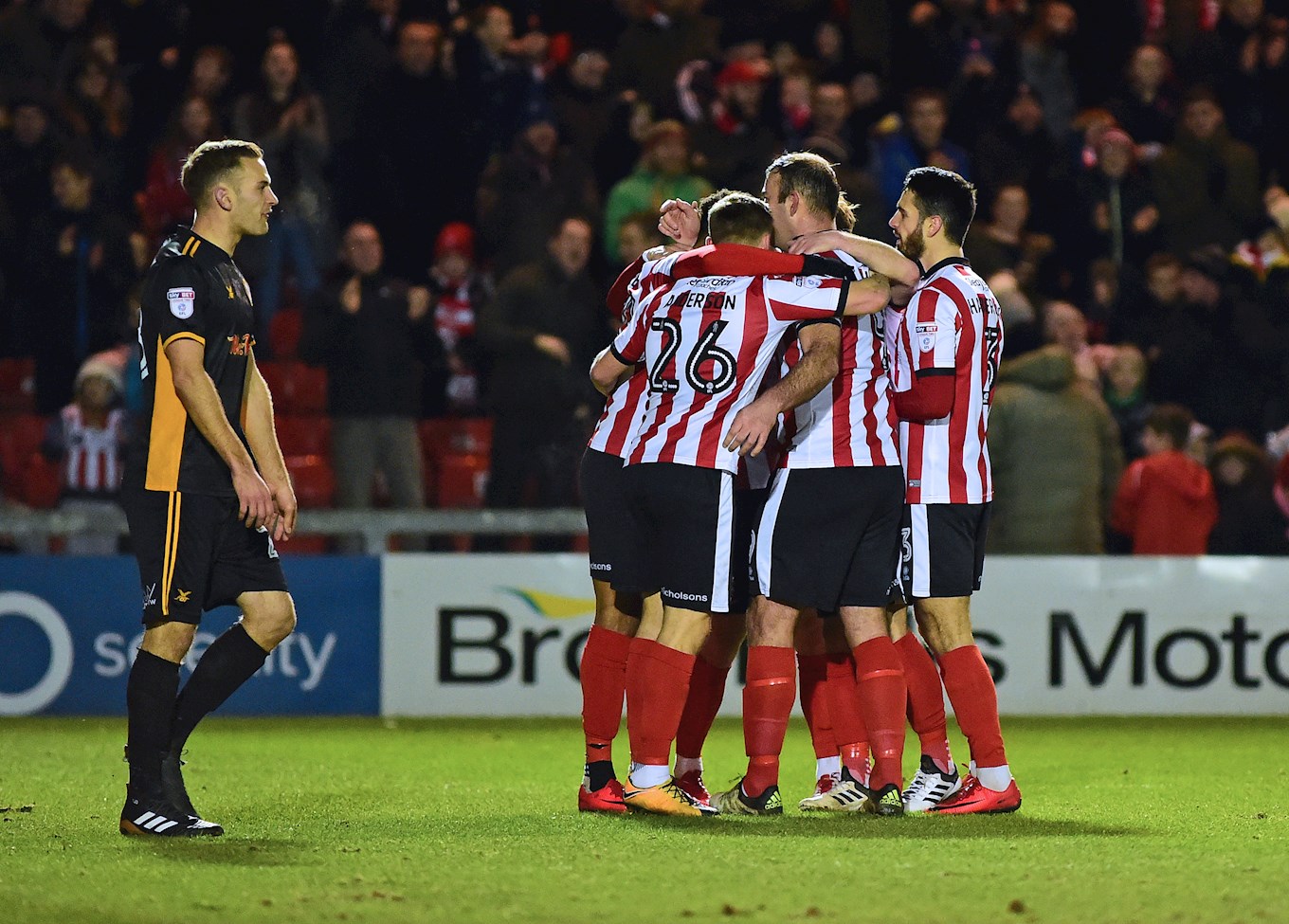 Matt Green put Lincoln back into the lead following Padraig Amond’s 32nd minute equaliser. Ollie Palmer added a third for City 17 minutes before the final whistle in front of 7,567 fans to confirm the win.

Lincoln travelled to Newport this time last year to secure a point in a goalless draw.

County defender Mark O’Brien received a straight red card in the 53rd minute for a late challenge on Matt Green just inside the County half.

One to Watch – Jamille Matt

After working his way up the Non-League ladder, Jamille Matt finally secured a Football League move in January 2013 when Fleetwood Town broke their club record transfer fee to sign the striker.

The previous fee had been paid for Jamie Vardy in August 2011.

Matt was part of the Fleetwood side which secured promotion to League One in the 2014 Football League Two play-off final against Burton at Wembley.

However, injuries have plagued the striker’s career which saw him miss the entire 2014/15 season. 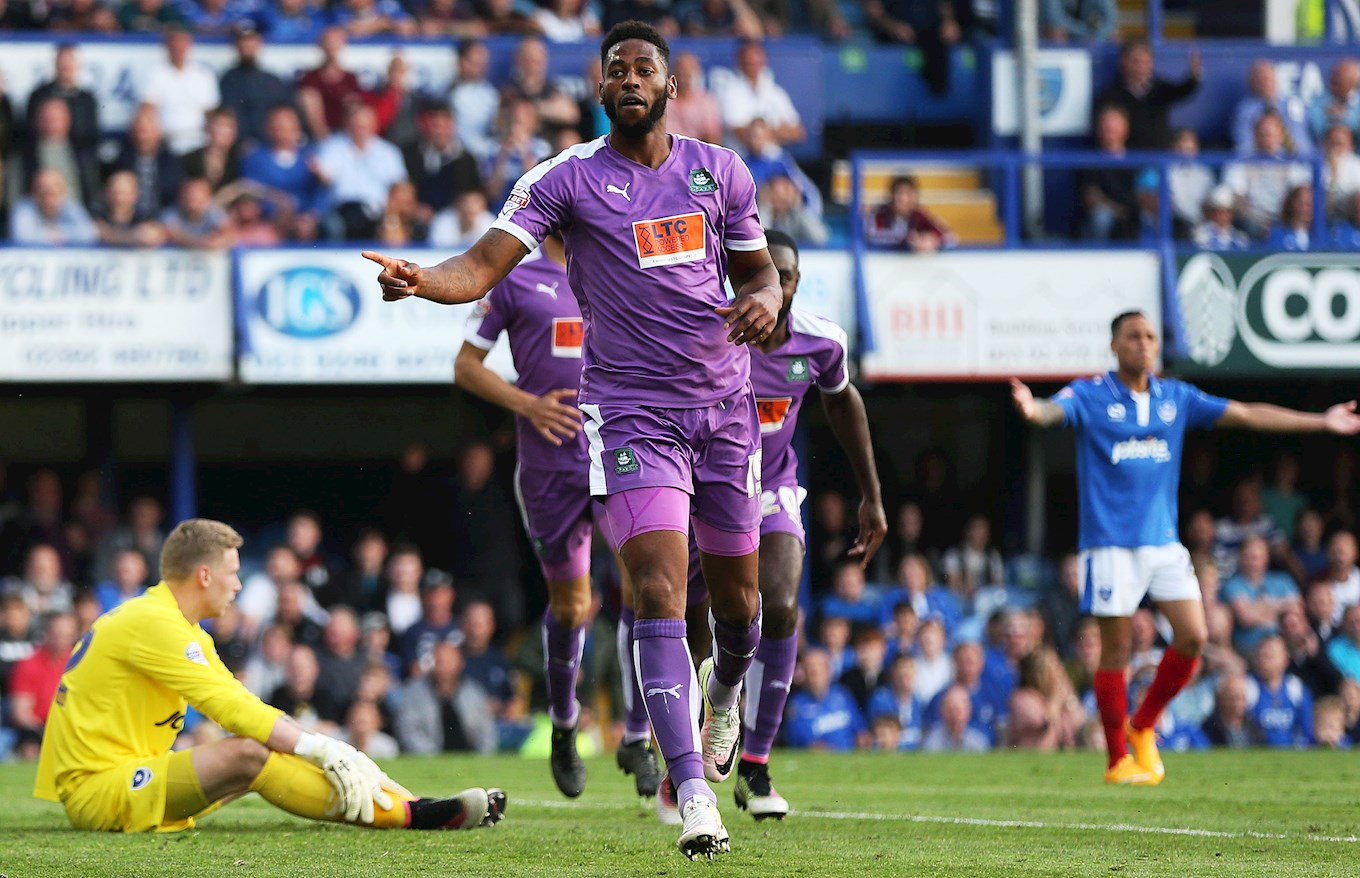 Despite signing a new deal with Fleetwood in May 2015, the 29-year-old experienced loan spells with Stevenage and Plymouth Argyle.

In June 2016, Matt signed for Blackpool following his release from Fleetwood. He scored his first goal for the club in the FA Cup against his former side, Kidderminster.

The forward joined Grimsby Town on loan in August 2017 before being released from Blackpool at the end of the 2017/18 season.

In June 2018, just two years after signing for Blackpool, Matt joined Newport County on a two-year-deal.

He made his debut against Mansfield Town in a 3-0 defeat. However, just 10 days later Matt scored his first goal for the club against Cambridge United in the Carabao Cup. 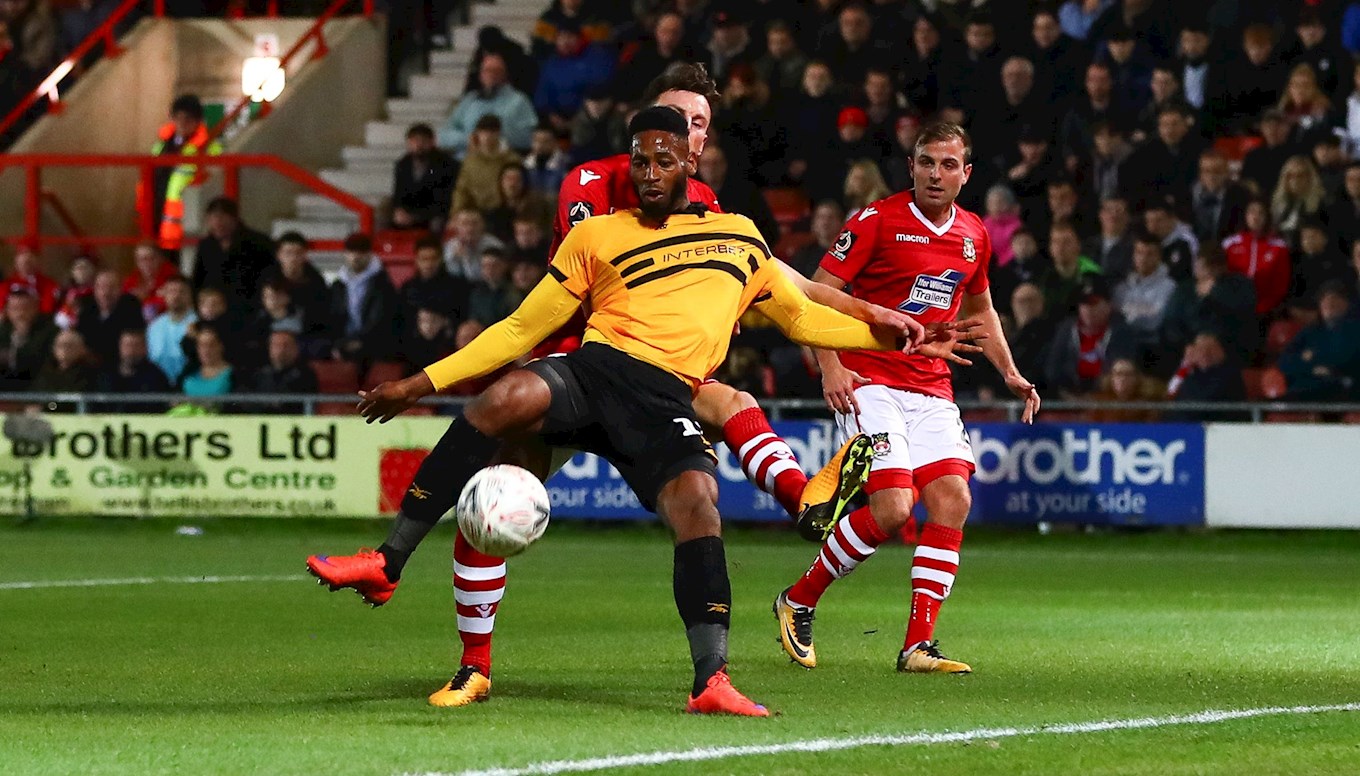 
The Imps return to Sky Bet League One action when making the trip to Shrewsbury Town on Saturday 3 December (12:30pm KO).