The Under-18s travel to West Bromwich Albion tonight in the Third Round of the FA Youth Cup, kick-off 7pm.

The winners of tonight’s FA Youth Cup Third Round clash will host Paul Furlong’s QPR U18 side who overcame Rochdale last Monday in a thrilling 3-2 extra time win at Loftus Road.

The Imps previously beat South Shields 4-2 in the second round with Jordan Adebayo-Smith scoring a hat-trick at Sincil Bank.

The young forward also wrote the headlines for Lincoln in the First Round after scoring the only goal of the game in a 1-0 win against Shrewsbury Town. 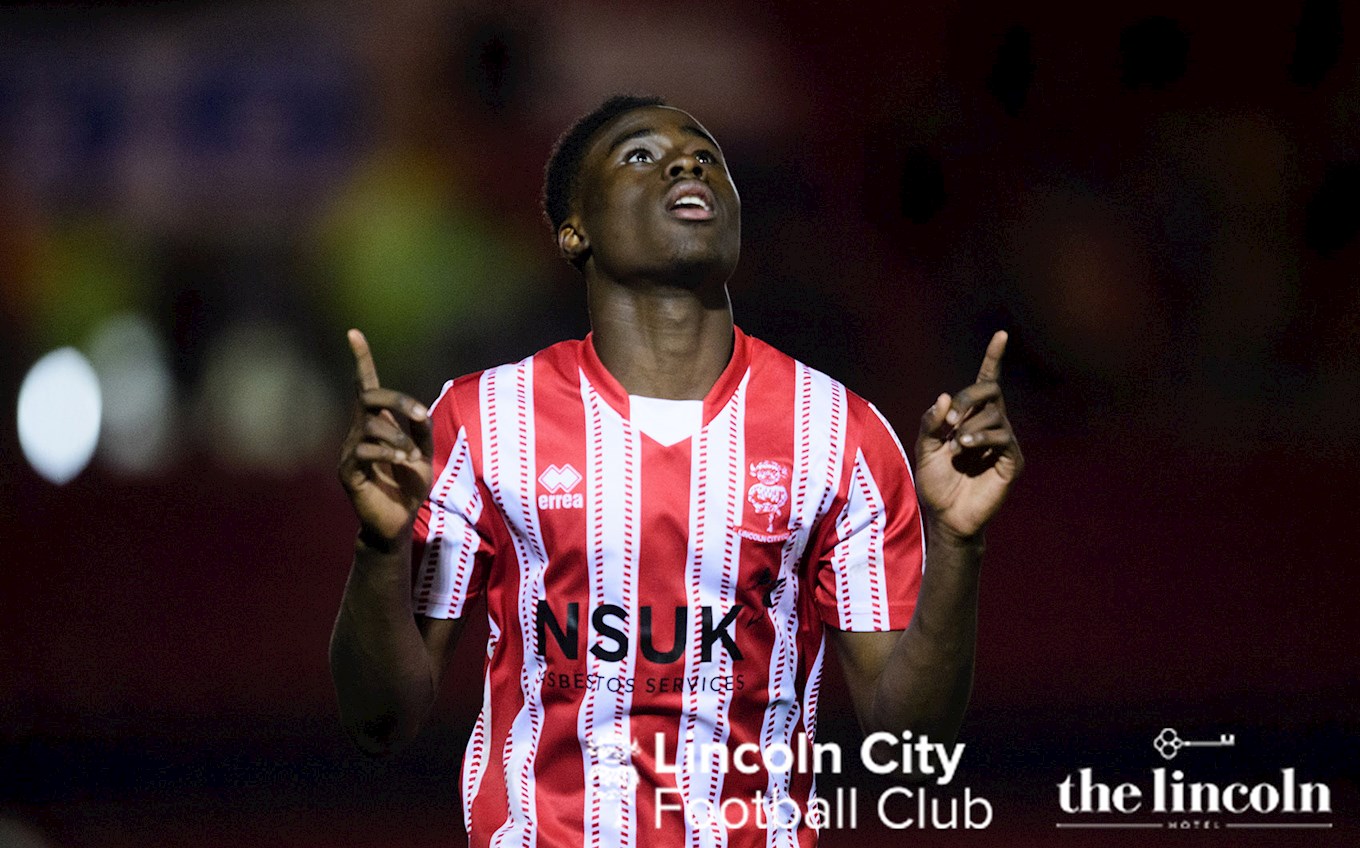 West Brom comfortably beat Leyton Orient 4-0 at the Hawthorns to secure their place in the third round.

Nick Clayton-Phillips and England U17 international Rayhaan Tullocj impressed for the Baggies with both players scoring a brace.

Lincoln youngster Ellis Chapman, who is also heavily involved with the first team told press that he is looking forward to tonight’s game saying: “It will be a great day for the club and hopefully we can get a win.

“We’ve got a lot of great players in the youth team so we can definitely go there and challenge them. We’ll give it everything we’ve got.”

In the other dressing room, West Brom boss Mike Scott described the game as a big competition for his players before going on to praise the Imps who he watched in the second round.

“It’s a big competition for the players, they always look forward to this time of year. The lads have an expectation on themselves that they want to do well in this cup,” explained Scott. 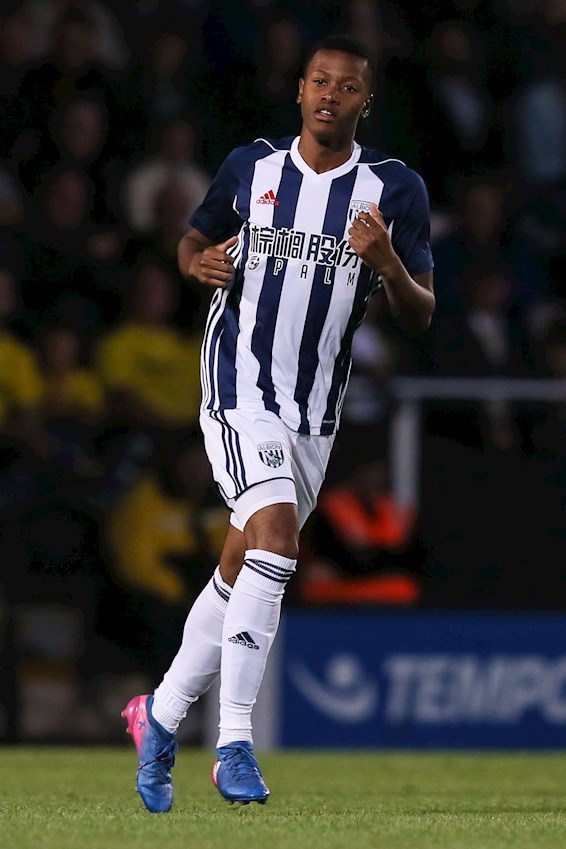 “They all have a buzz that they’re playing together again, because there’s been a mix of some of them in the Under-23s squad and some with the Under-18s.

“In the last week we’ve all trained together, and they’ve really enjoyed it. It’s been really good to have them all together, and there’s been a good training environment in the build-up to the game.

“I went up and watched Lincoln play in the last round. They’ll be hard working, very organised and very disciplined, and will come with a plan to try and find a way to win.”

The game is set to take place at the Hawthorns on Tuesday 11 December, kick-off at 19:00.

Tickets can only be bought on the night of the fixture at the Hawthorns Stadium, and will not be sold in advance at Lincoln City Football Club.

These are priced at £5 for adults and £1 for concessions.