Danny Cowley shared his delight in drawing Everton in the Third Round of the Emirates FA Cup, but was keen to reiterate the importance of the six league games leading up to the tie.

Speaking to BBC Radio Lincolnshire following the Checkatrade Trophy tie at Accrington Stanley, Danny was pleased in the result of Monday's draw, as City face Everton for the first time in 25 years.

"It's going to be a fantastic day for our supporters to be going to a Premier League club, and no doubt they will fill the away end," he said.

"It creates more profile and builds excitement for our wonderful football club." 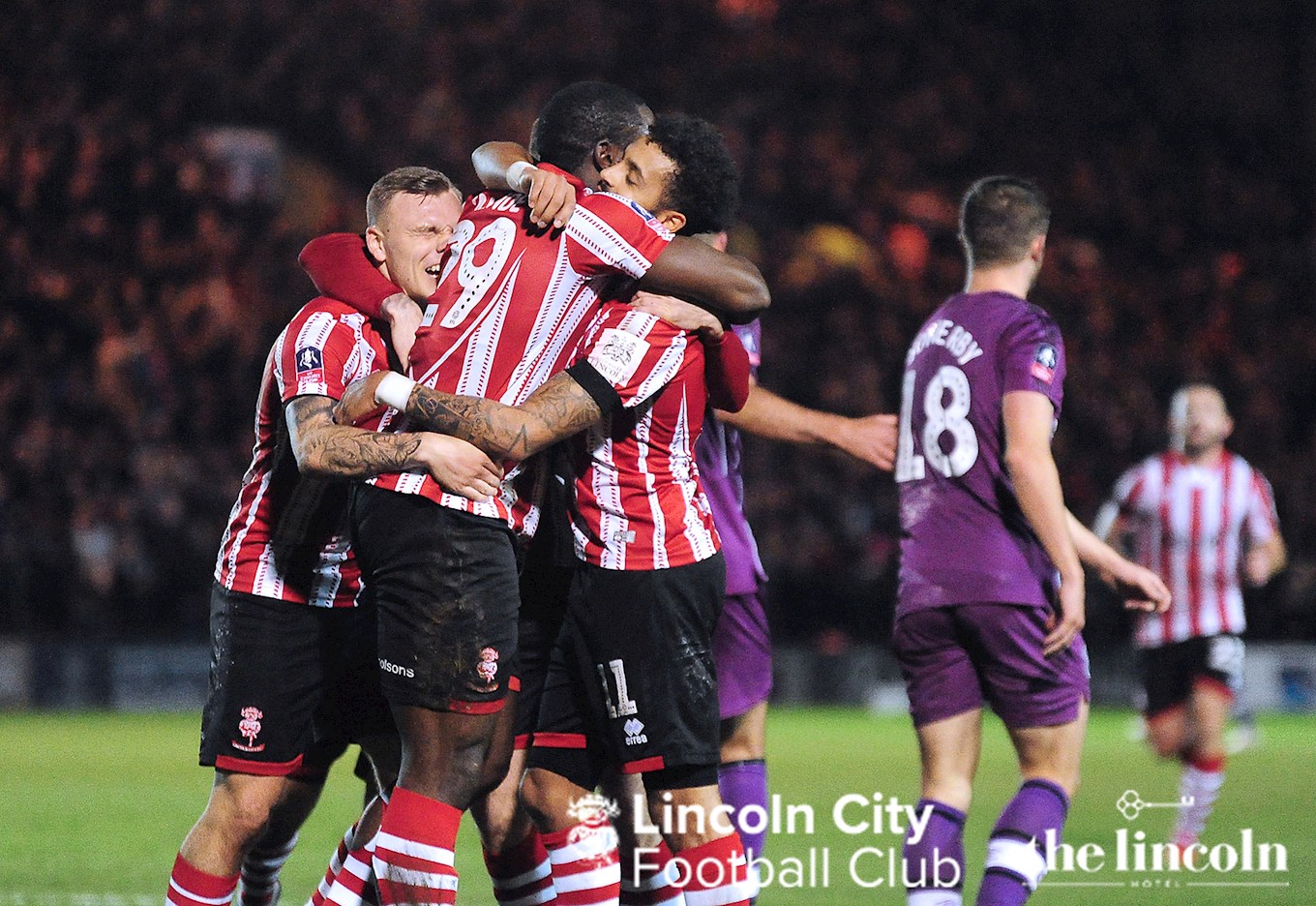 The Imps last reached the Third Round during the memorable cup run during the 2016/17 season, and defeated Ipswich Town in a replay at Sincil Bank.

"We love the FA Cup and to get to the Third Round for the second time in three years is a great achievement," Danny added

"It's going to be great for our players to come up against Premier League opponents, and pit their wits against not only the best players in the country, but some of the best in the world."

City currently sit second in Sky Bet League Two, and have three home fixtures and three away fixtures before the trip to Goodison Park, starting with a trip to Stevenage on Saturday. 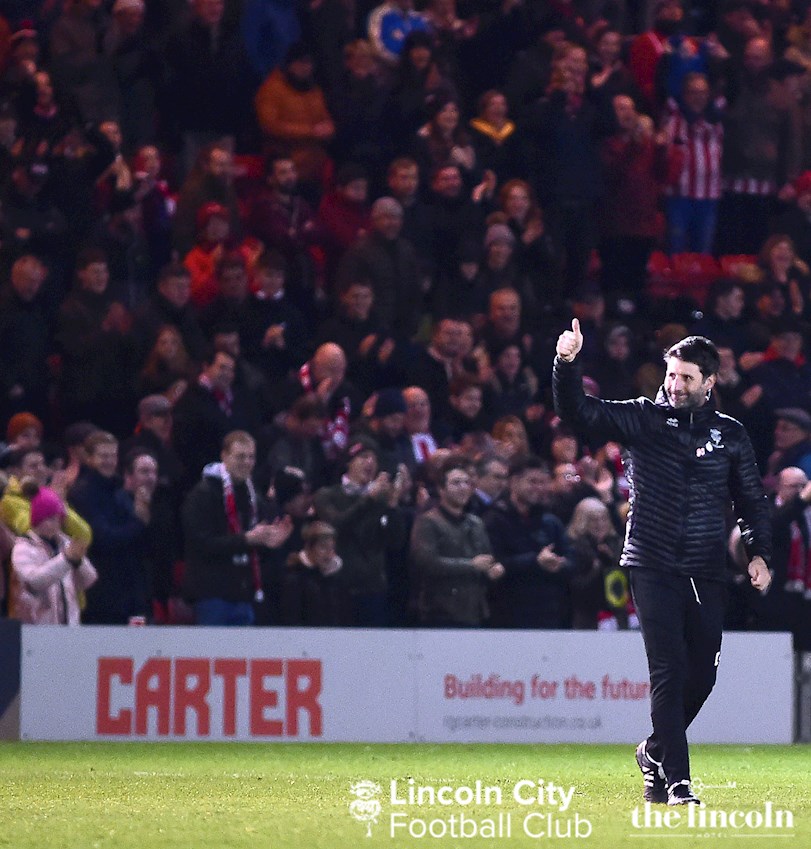 "Everton is a really good draw, but ultimately we've got six really important league games between now and then, so all of our focus is going into them.

"But once January comes around, and following the Port Vale game, we can start to look ahead to the Everton fixture."

Tickets are on sale for our remaining fixtures in 2018. Find out more information HERE.


Lincoln City and Lincoln City Women will dedicate their weekend fixtures to the Rainbow Laces campaign.


The Imps have continued their long-term squad building by signing Oisin Gallagher to his first professional deal.

Formation Range - A year on