Lincoln City travel to Accrington Stanley’s Wham Stadium this evening as the Imps look to secure their place in the Checkatrade Trophy Third Round.

City go into the game off the back of an impressive 2-0 win over Carlisle United in the FA Cup Second Round last Saturday. They now face Everton at Goodison Park in the third round following last night’s draw.

The Imps finished second in the Checkatrade Trophy Group H ahead of local rivals Scunthorpe United and Wolves U21. City drew 2-2 at home to Wolves in their last group stage fixture before losing out 5-4 on penalties.

Can't make it to Accrington tonight? We'll be live on iFollow for UK and International Imps.

Stanley have also reached the third round of the Emirates FA Cup with an impressive 3-1 win over Cheltenham Town in the second-round last weekend. 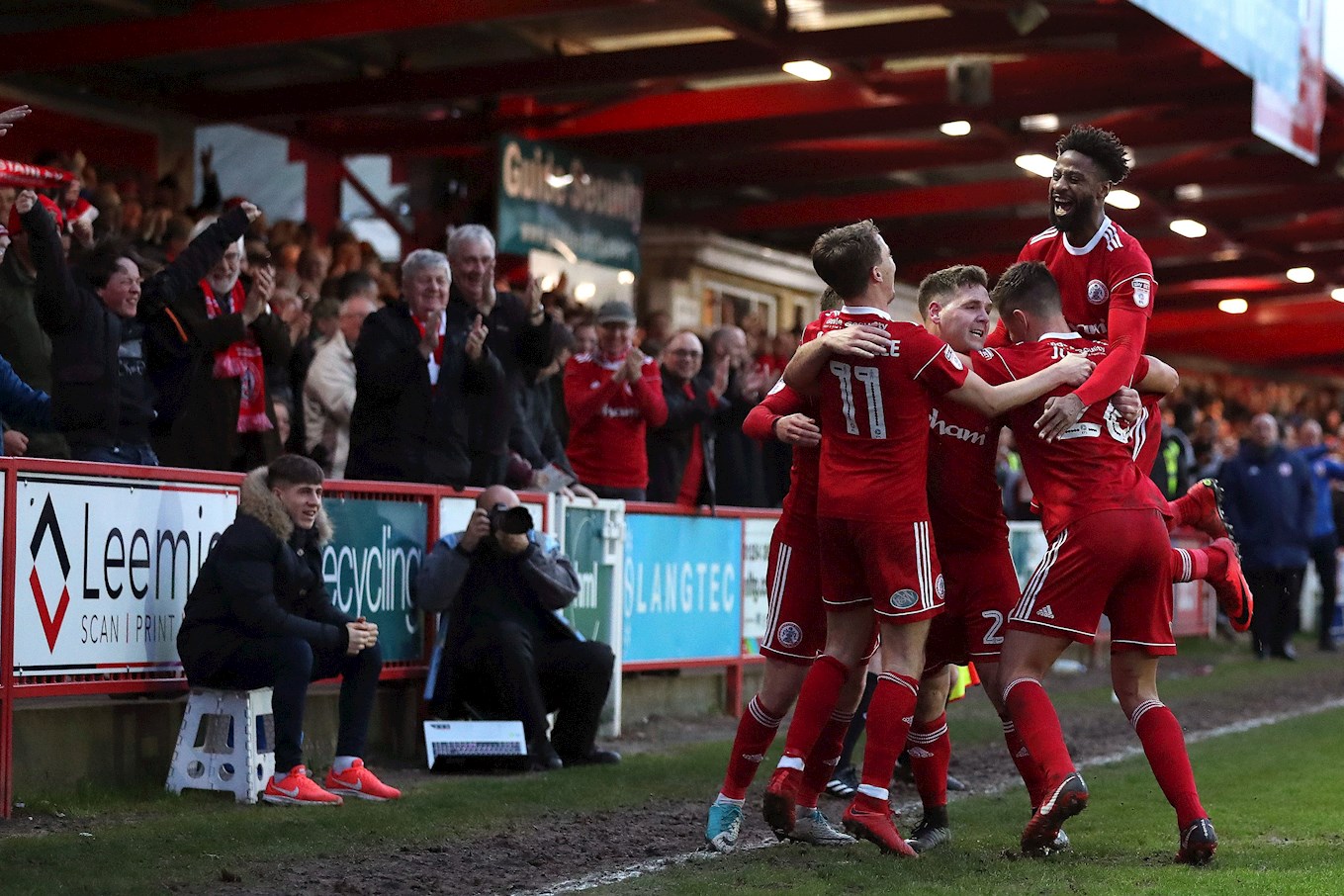 The 2017/18 SkyBet League Two champions are currently 11th in League One having won seven of their opening 20 fixtures. However, their league form has recently dipped with Stanley winning just one game in their last seven fixtures.

Accrington Stanley manager John Coleman explained how Danny Cowley’s Lincoln City side will be a tough opponent for his side in the second round: “Lincoln experienced Wembley last season and lifted the cup, they won’t want to give up their trophy lightly, that’s why I expect it to be even more competitive.

“It’s going to be a tough game, it is every time you play Lincoln, certainly in recent years. 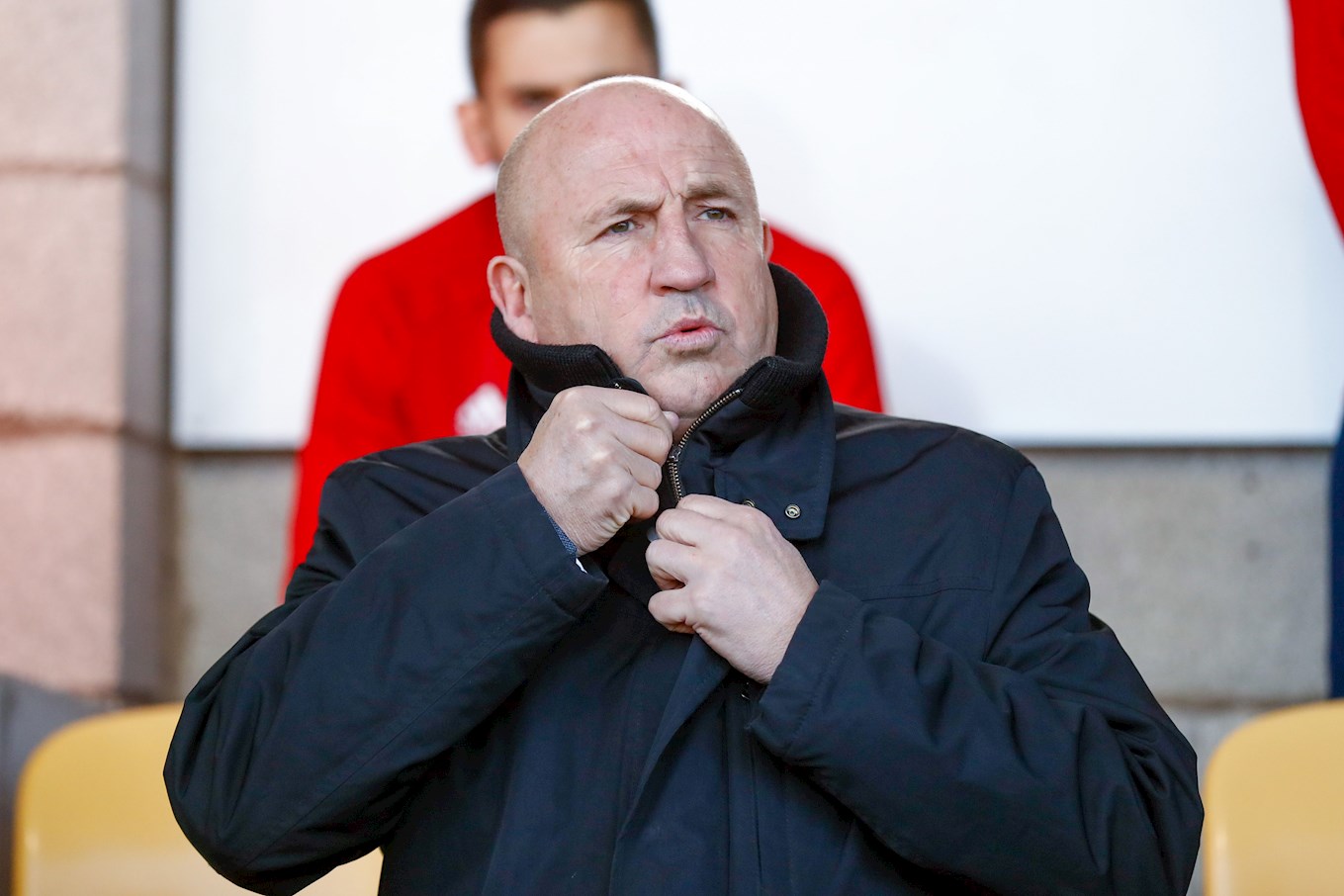 "Their management duo has produced good teams and you are always expecting it to be competitive. I expect them to get promoted this season.

“It will be a feisty encounter with two good sets of footballers, trying to attack each other.”

The two sides last came up against each other last season in a SkyBet League Two clash. The Imps lost 1-0 as they travelled to Accrington in April with Jordan Clark scoring the only goal of the game.

However, earlier that season City picked up three points at home with a 2-0 win over Stanley. Matt Green and Matt Rhead were the goal scorers for the Imps in front of a 7,696 Sincil Bank crowd. 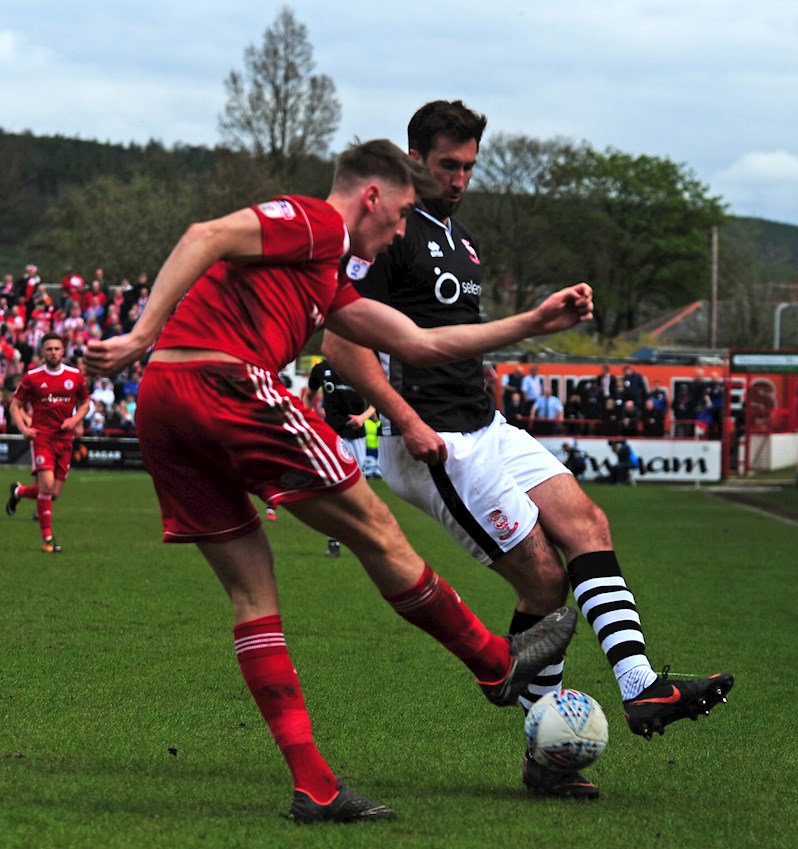 Lincoln also hosted Accrington in the Checkatrade Trophy second round last season. The Imps won 3-2 thanks to strikes from Ollie Palmer, Green and Sean Raggett. City went on to win the competition beating Shrewsbury 1-0 at Wembley.

One to Watch – Sean McConville

Sean McConville has been a key figure for Accrington this season scoring seven goals in 19 league appearances as well as assisting on three occasions.

He is yet to find the back of the net in the Checkatrade trophy having made just one appearance against West Brom U23. McConville featured on the Stanley bench as they travelled to Blackpool in November, eventually losing 3-2. 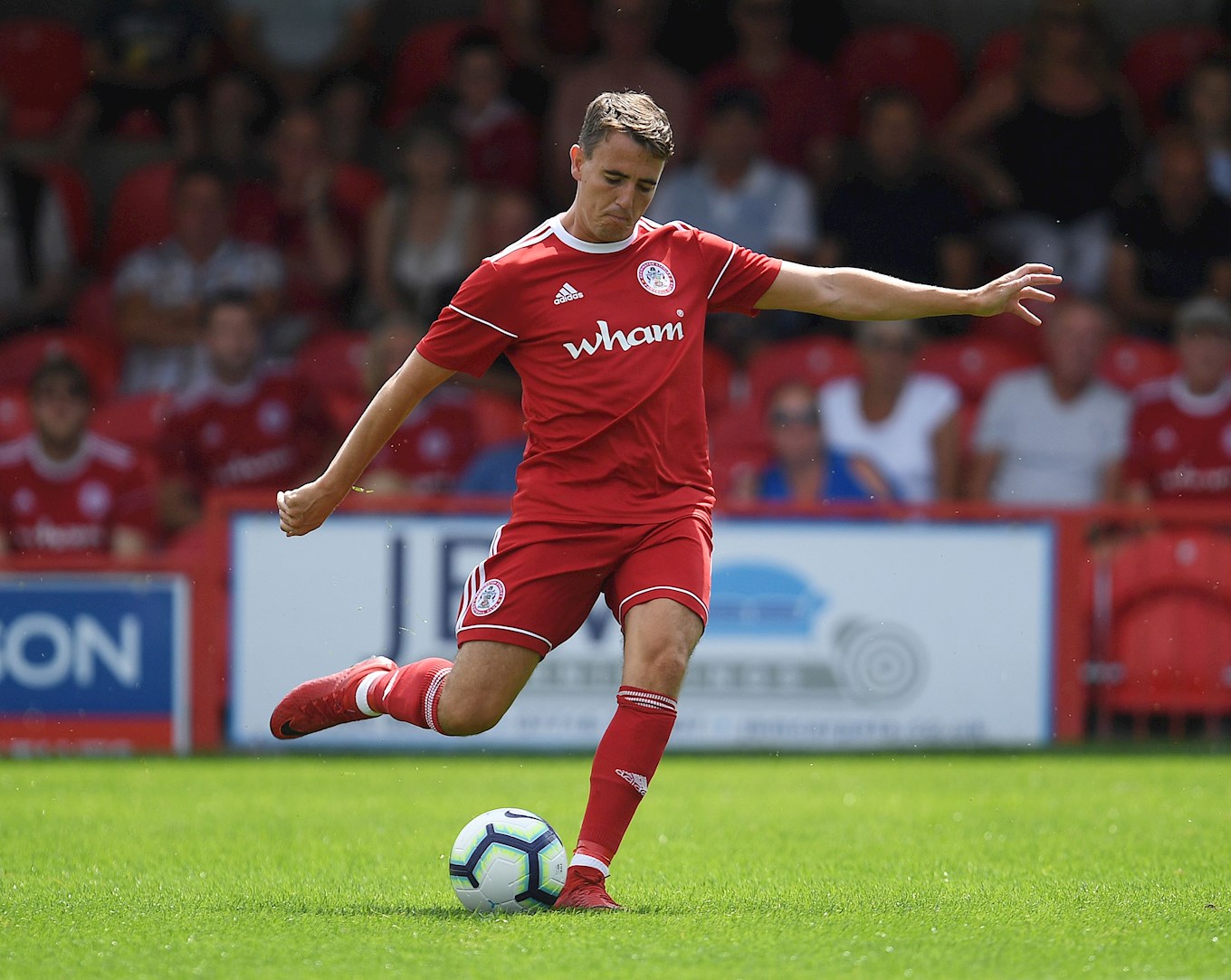 The 29-year-old has been with Stanley since 2015 when he arrived at the club from Chester. However, this is not his first spell at the Crown Ground as the midfielder played for the club between 2009 and 2011, making 76 league appearances scoring 14 goals.

In July 2011, the former Skelmersdale United man joined Conference Premier side Stockport County where he made 23 league appearances before being sent on loan to League One, Rochdale in March 2012.

McConville has also previously played for Barrow and Stalybridge Celtic prior to his return to Accrington during the 2015/16 season. The midfielder has captained his side on eight occasions this season.