Danny Cowley’s Lincoln side face Colchester United this weekend off the back of a 0-0 draw against Wycombe Wanderers in midweek.

8,948 fans turned out on Tuesday night and with 8,500 tickets already sold for Saturday’s clash, the Imps are well on their way to pass the 9,000 mark for the tenth time this season.

Lincoln currently sit sixth in the Sky Bet League Two table with 68 points to their name. The Imps have a two-goal advantage on their goal difference compared to seventh place Coventry City who share the same amount of points.

Cowley was pleased with his players for their effort on Tuesday night but said that the windy conditions played a part in the first half.

He spoke about this after the final whistle: “We have to commend the players for their effort and their application. The conditions played a real part as there was a very strong wind but I thought we dominated the first half.

“We tried really hard but that isn’t enough in League Two, we needed someone to grab the game by the scruff of the neck. We needed to be better in our technical execution all game.” 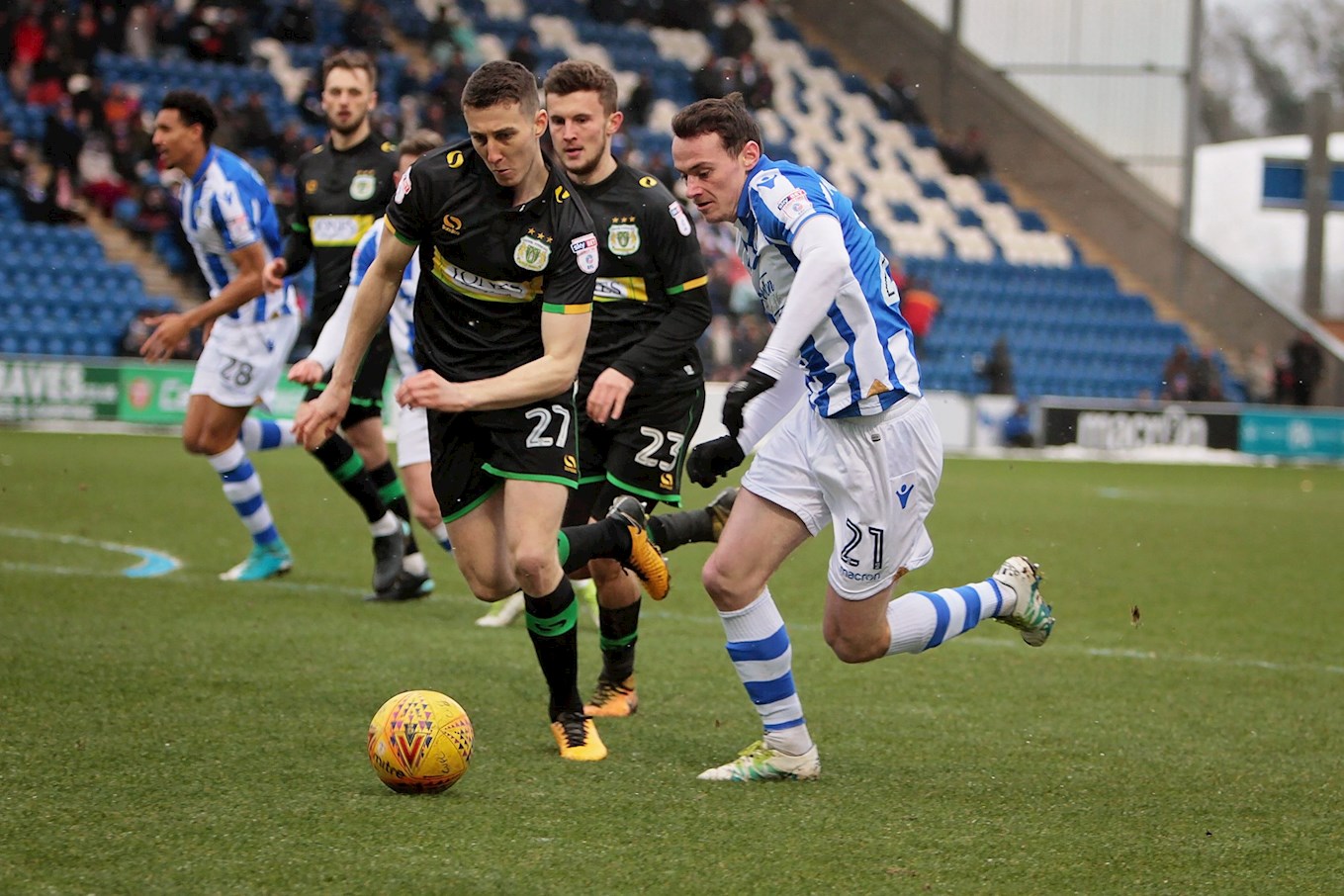 Colchester United are currently 11th in the league table with 16 wins to their name. Despite this their current total of 61 points isn’t enough to see them in the play-off places at this moment in time.

In their last six games, The U’s have won three, lost two and drawn one. Their last match saw them suffer defeat at home to Notts County. Drey Wright’s ninth minute opener was not enough to secure three points as the Magpies put three past goalkeeper, Sam Walker in the second half. 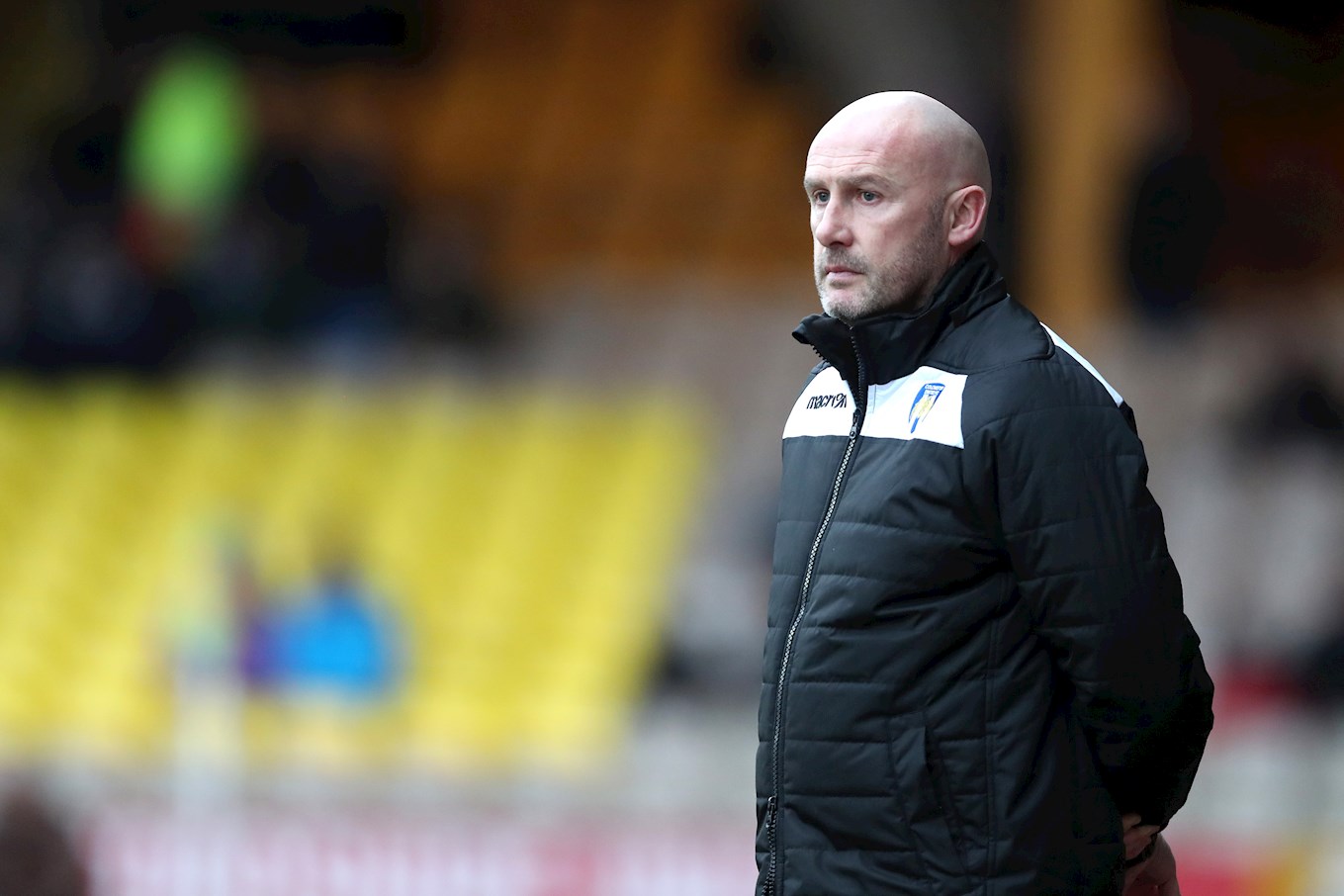 “In a nutshell, we just haven’t taken our chances this season,” explained John McGreal.

“We had 14 to 16 shots against Notts County. We have been hitting these targets and numbers every week, playing with plenty of width and pace, but we’ve only got two players with double figures this year. That proves we haven’t been good enough in this area.

“We need that experience at the right end of the pitch, and we haven’t won enough games when we have been on top this season.

“We should have been two or three up against Notts County. Tom (Eastman) has hit the post and Jacko (Ryan Jackson) has put in some good crosses – we are asking for people to get on the end of these crosses.

“Our style of play can work against an experienced team like Notts County. They’ve been in the top four all season, but our style can work because we tore them apart at times.” 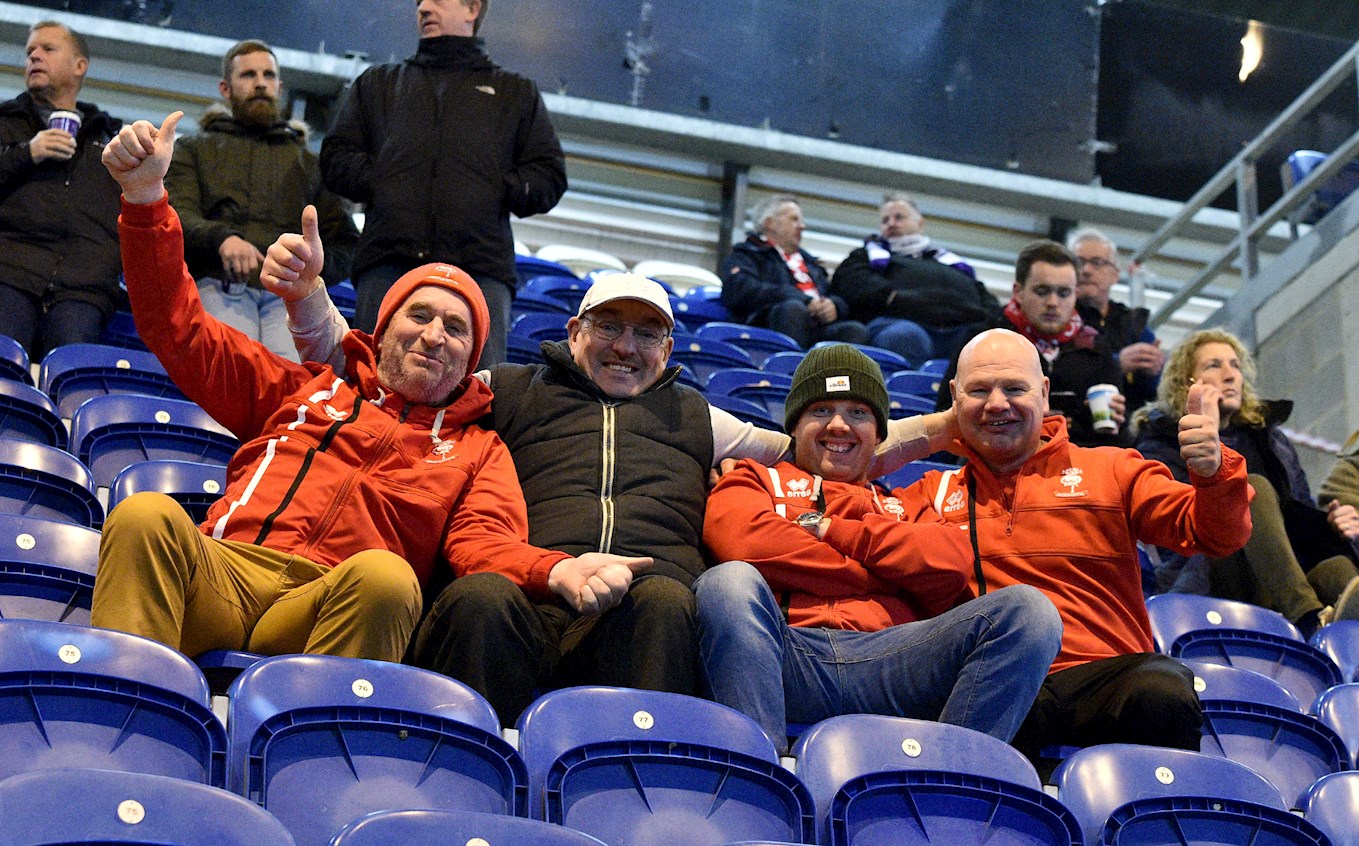 The Imps travelled to the Weston Homes Community Stadium earlier this season. Despite Lincoln having 55 per cent of possession, Sammie Szmodics scored an early goal in the third minute which proved to be the winner for the U’s.

Prior to this season, the last time the two sides met was in 1999. The Imps secured three points away from home with an impressive 3-1 win. Lincoln were unbeaten against Colchester in the 1998/99 season with the home tie ending in a 0-0 draw.

ONE TO WATCH - SAMMIE SZMODICS 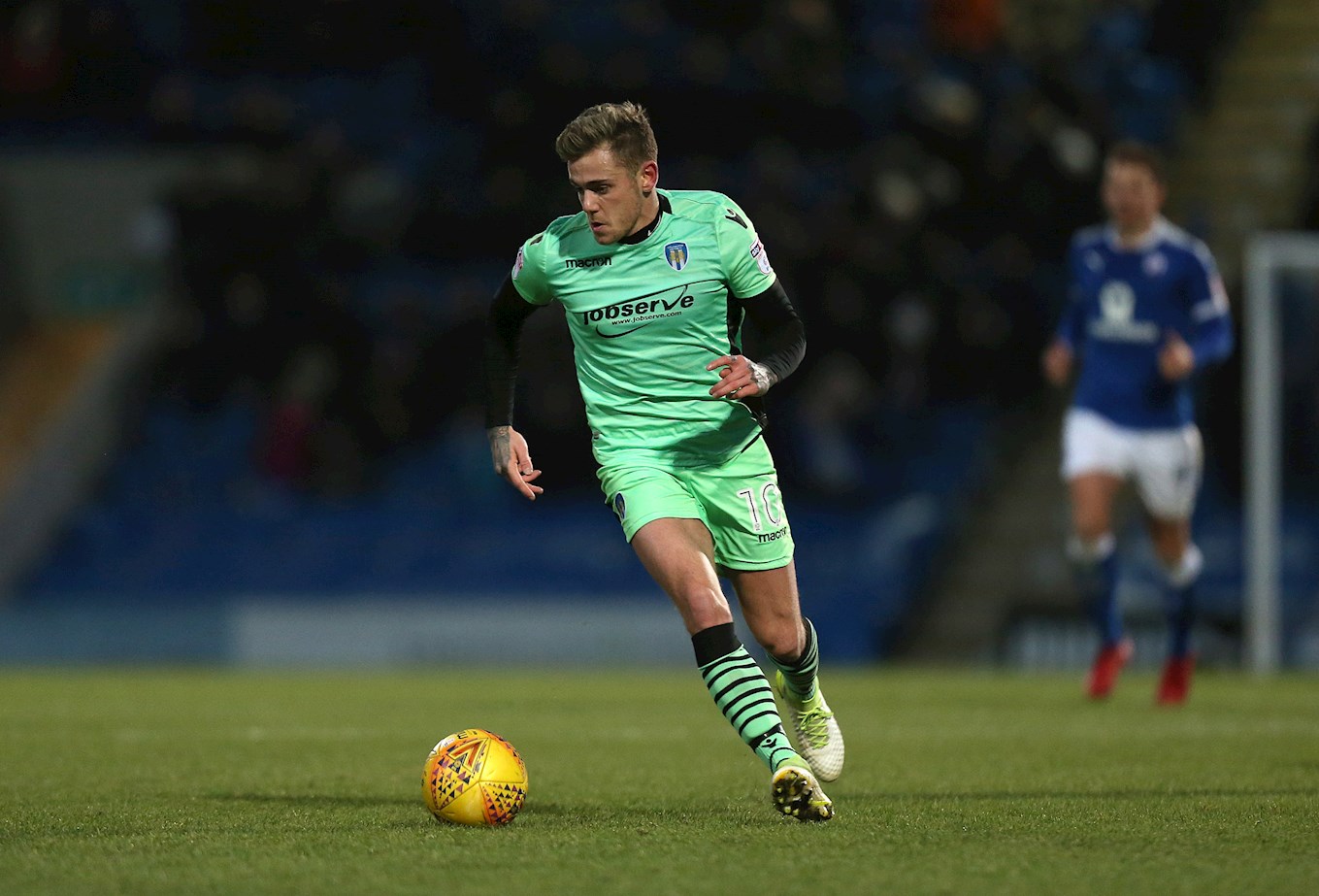 Sammie Szmodics will be a familiar name to Imps fans as he scored the only goal of their 1-0 defeat away to Colchester United in November. The 22-year-old has been with the U’s since 2002, originally joining the side at the age of seven.

This season, Szmodics has scored 12 league goals whilst racking up four assists in 34 games, bringing his Colchester United tally to 96 appearances and 21 goals.

In 2015, the attacking midfielder went on loan to Braintree United where he impressed bagging two goals in three games.

Despite only being 5ft 6, Szmodics has been a key plyer for the U’s this season and will be one to look out for on Saturday.