Last night the Imps claimed a point against Gareth Ainsworth’s Wycombe Wanderers moving them up to sixth in the league with four games remaining.

With Wycombe scoring 76 goals this season and the Imps scoring 57, goals were expected in the clash however, the final result finished 0-0.

Danny Cowley was pleased with his squad’s performance despite the windy conditions.

Speaking after the game, the Imps boss said: “We have to commend the players for their effort and their application. The conditions played a real part as there was a very strong wind but I thought we dominated the first half.

“We tried really hard but that isn’t enough in League Two, we needed someone to grab the game by the scruff of the neck. We needed to be better in our technical execution all game.”

Gareth Ainsworth’s side currently sit third in the league with 78 points to their name, and Danny had plenty of praise for his opposite number. 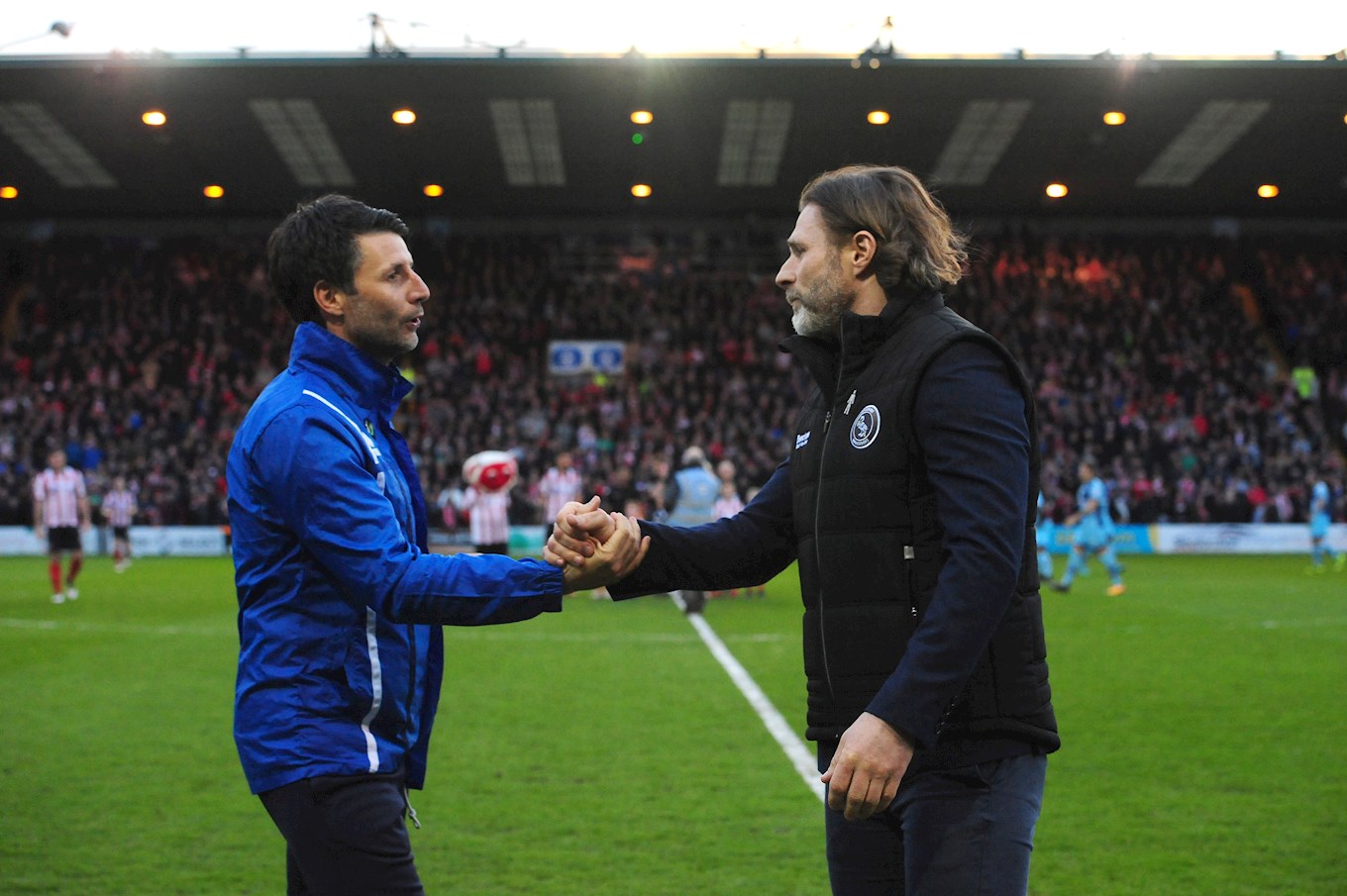 “Gareth has done an unbelievable job with that team and you’ve got to be good enough to beat them and if you beat them then you can criticise them but we didn’t.

“Credit to Wycombe as they have come here and they’ve been resolute, they had some injuries including Akinfenwa who’s a talisman and he had to go off.

“Both teams are really front foot aggressive teams and I can’t believe the game has ended 0-0 because you expect it to be high scoring. Wycombe have scored lots of goals this year and they ask lots of questions of you by throwing lots of numbers into the box.

Despite the result moving the Imps up two places in Sky Bet League Two with just four games to go, Cowley and his team felt maximum points were there to be taken. 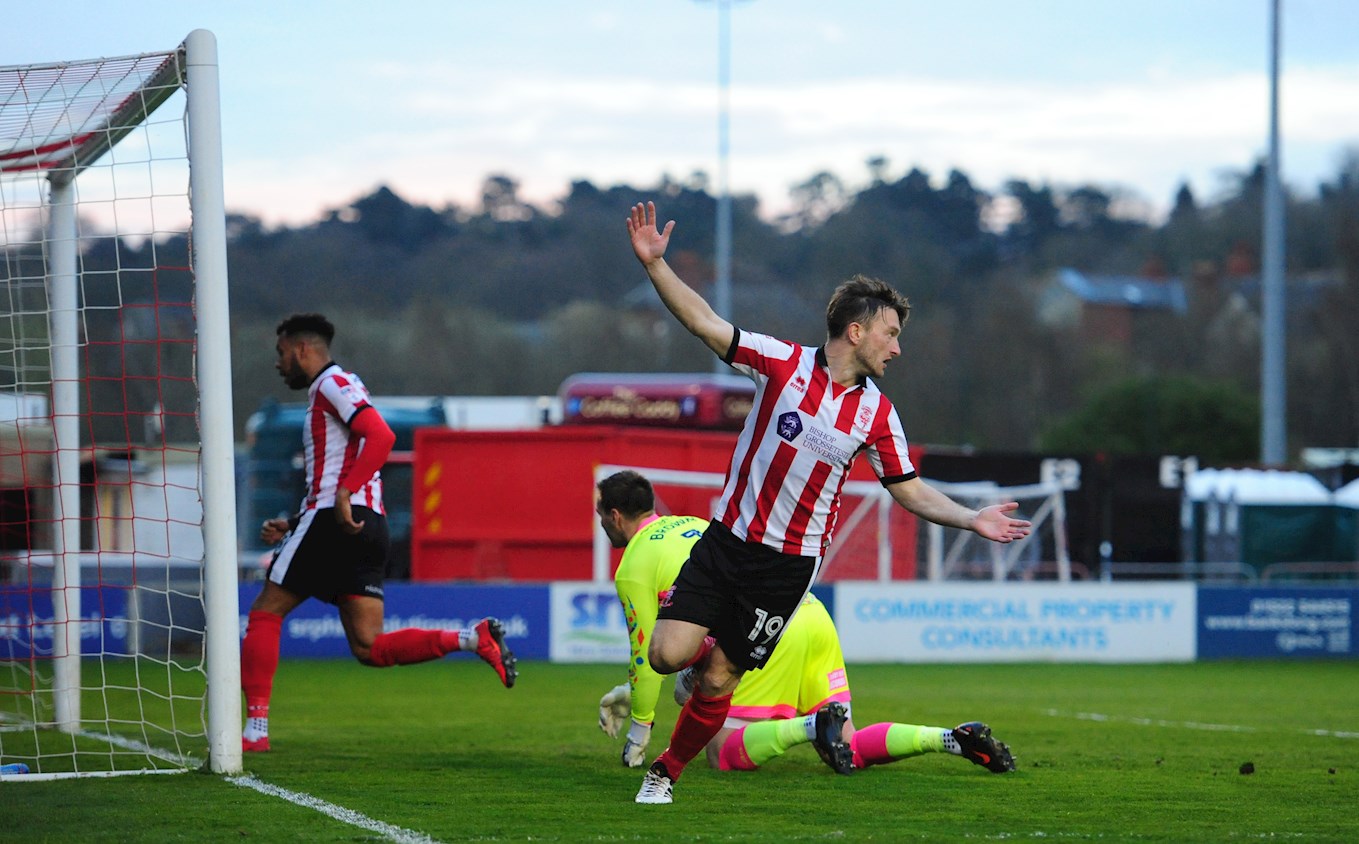 “I think that we saw a lot of people really wanting to win,” He added.

“It is natural to get frustrated but we needed to channel that frustration and use it to improve our performance. Maybe if we look back at it that will be something to learn from.

“We are two weeks away from the end of the season and at the beginning we would have cut our right arm off to be in this position.” 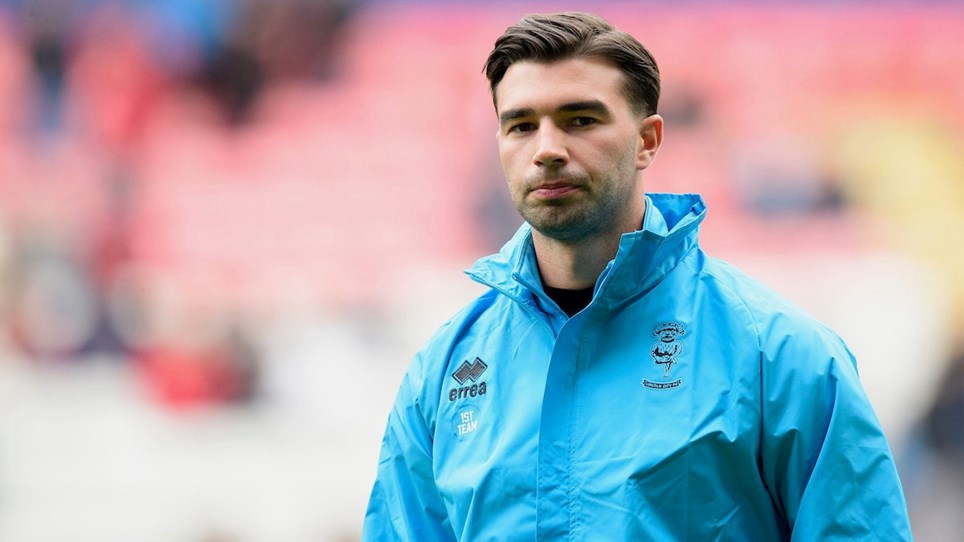 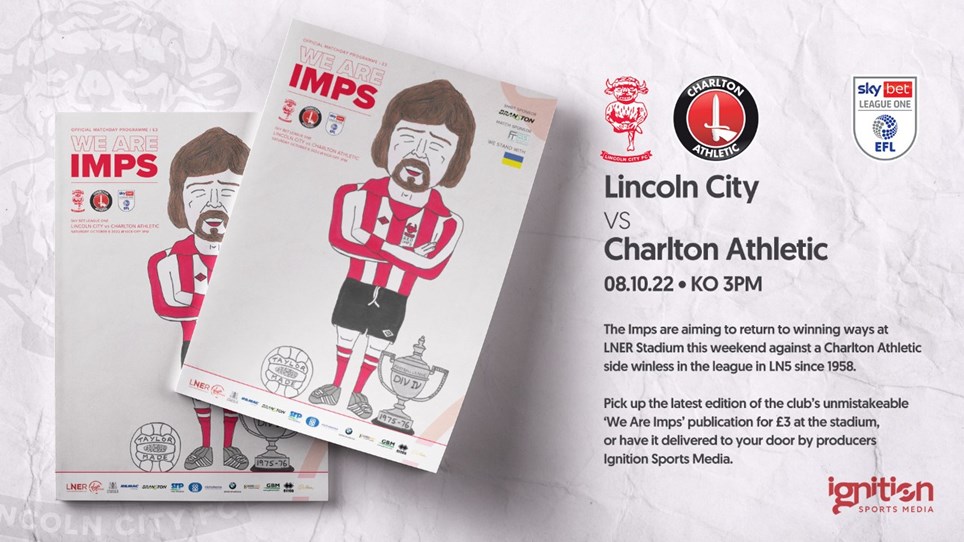