Imps defensive-midfielder Michael Bostwick has been named in the Sky Bet League Two Team of the Season.

Bostwick has been an ever-present in the City team since arriving from Peterborough United in the summer, and has become a real hit with the supporters at Sincil Bank.

Featuring at both centre-half and in midfield, 'Bozzy' has been a key part of an Imps side that has kept 16 clean sheets in all competitions. 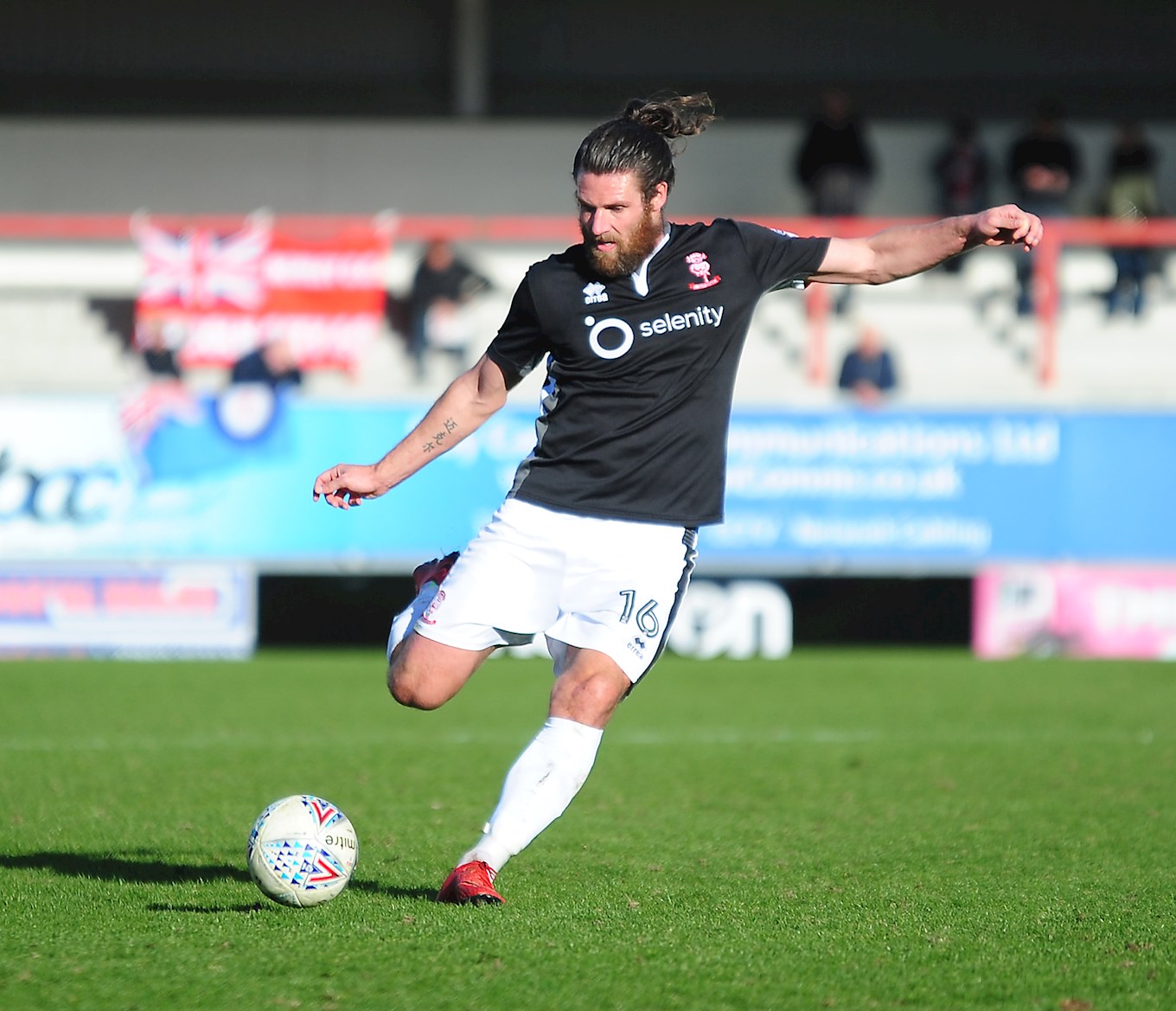 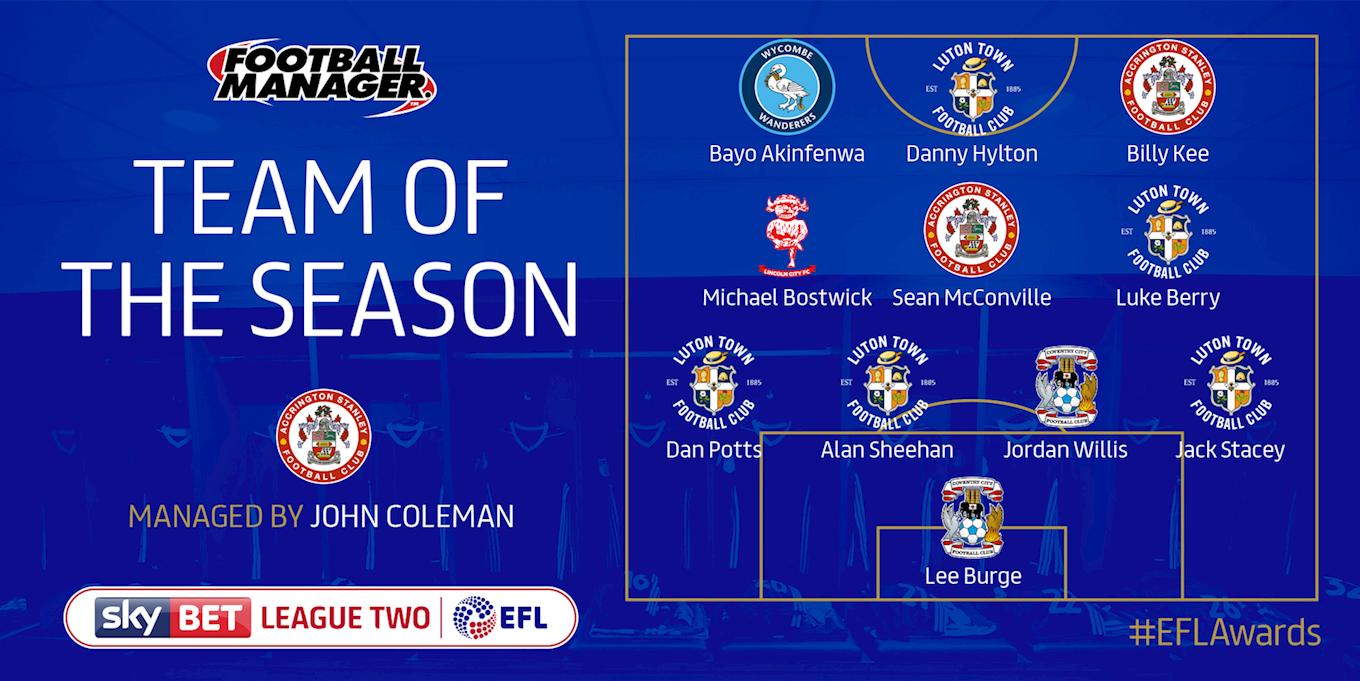