Danny Cowley has been nominated for the Sky Bet League Two manager of the month, meanwhile Ollie Palmer has been selected on the shortlist for player of the month for March.

The Imps’ manager is on the shortlist after City picked up 11 points across the course of the month from a possible 15, staying unbeaten in the process.  Three wins and two draws moved the Imps back into the top seven in SkyBet League Two and all with the lure of Wembley on the horizon. 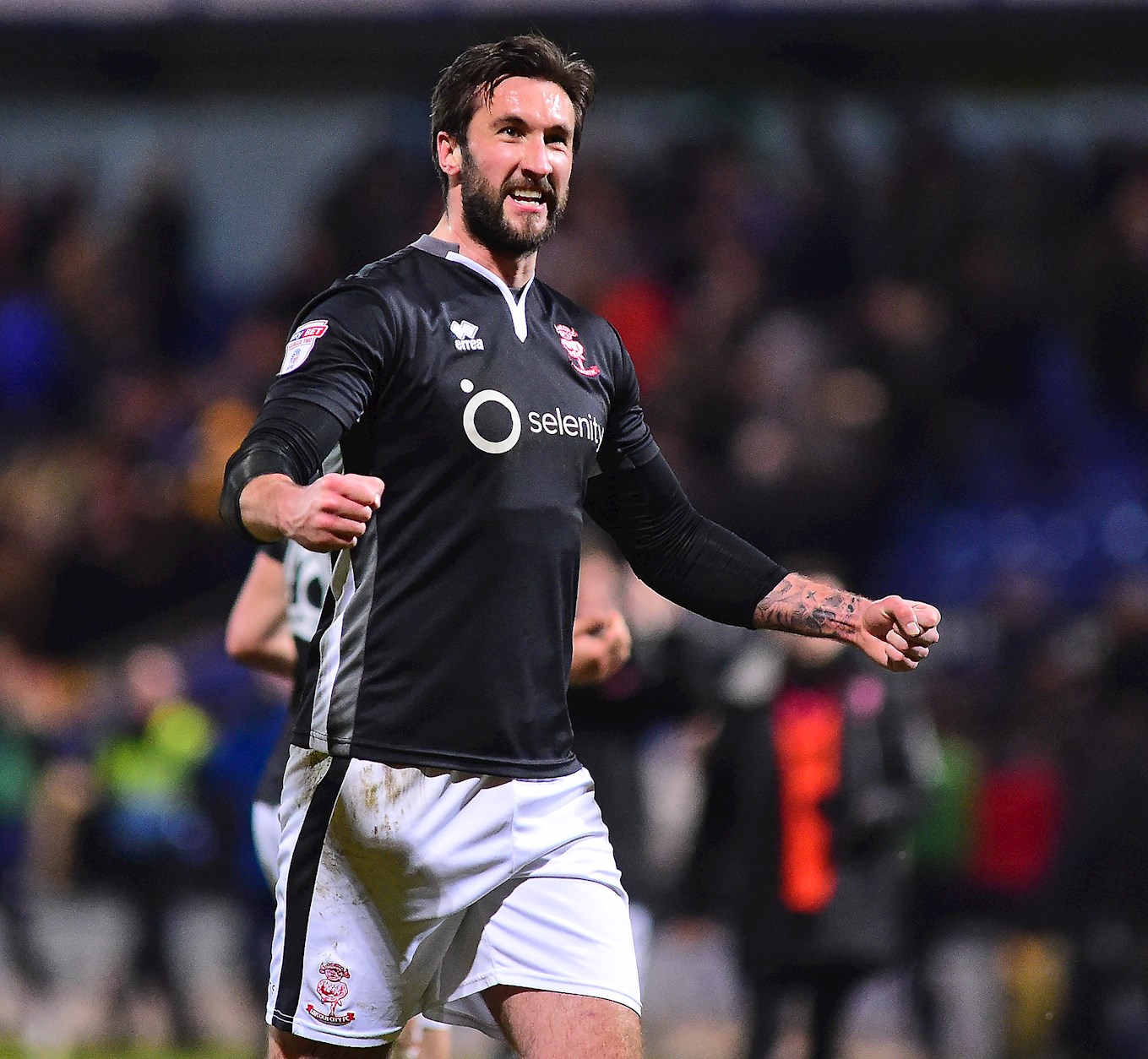 Ollie Palmer was nominated for the player of the month gong after scoring three times across the month and making a terrific impact coming on from the substitutes bench.

His first was the last gasp equaliser away at Mansfield Town, his second was a wonderful individual effort sealing the 3-1 win over Chesterfield, before his late goal against Exeter City on Good Friday which sealed the comeback win over the Grecians.

The winners of the respective awards will be announced on Friday 6th April.

Imps record goalscorer the latest on the LNER Train of Fame


The next Lincoln legend to be voted onto the LNER Train of Fame is all time Imps record goalscorer, Andy Graver.


Imps fans can now purchase the special edition 'We Are Imps' match day programme, ahead of our Sky Bet League One play-off match versus Sunderland.

Record appearance holder on board LNER Train of Fame


The third name to be voted onto the LNER Train of Fame is record appearance holder and former Imps coach Grant Brown.

Player sponsorship available for the play-offs


With the Imps securing a place in the Sky Bet League One Play-offs, we wish to give supporters the option to own a unique piece of history.