Imps’ manager Danny Cowley was naturally happy after his side arrested a run of two defeats with the confident 3-1 home win over Port Vale.

Cowley admitted it had been a tough few days for his squad but was delighted with the response of his players, and he saved special praise for scorers Matt Green, Michael Bostwick and Luke Waterfall.

Green hadn’t hit the net for sometime despite putting in some sterling performances and the manager admitted it was good to see his striker’s work rate and effort paying dividends once again.

“He’s really deserved it. It was an important goal at an important time. I was so pleased for him as I know how painful a period it’s been for him.” Cowley said. 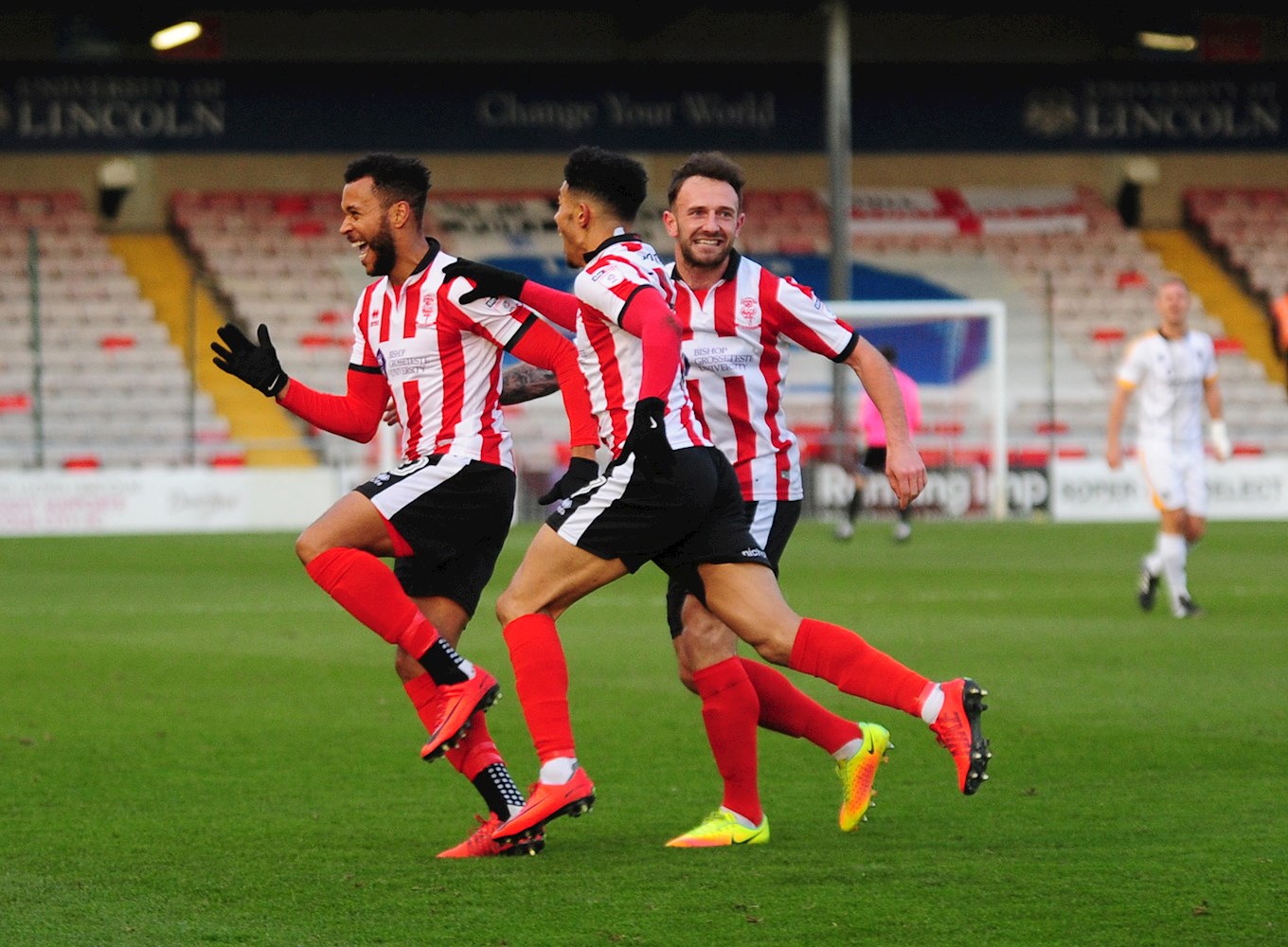 “He’s worked so hard and fought so hard. We see every day in training just how good he is and on Thursday he must have scored 15 goals. His goal was clever movement to get to the front post and it was a really good header and after that I think the shackles came off and it was a very good performance from him.”

Michael Bostwick appeared to not be in contention earlier in the week as he struggled with injury, but the Imps’ boss was astonished by his midfielder’s powers of recovery and heaped praise on his backroom staff whose work also paved the way for Bostwick’s quick return to action.

“Bozzy was never playing on Thursday, but he came in on Friday and we did every subjective and objective measure that you can, and he passed them all. He’s a hell of a man, a proper man, he gave everyone a lift. Credit to him but credit to the medical staff to get him from where he was seven days ago. Without Mike Hine, Luke Jelly and Kieran Walker and all the other boys who work so hard, I don’t think we’d have got Bozzy out on the pitch today.” 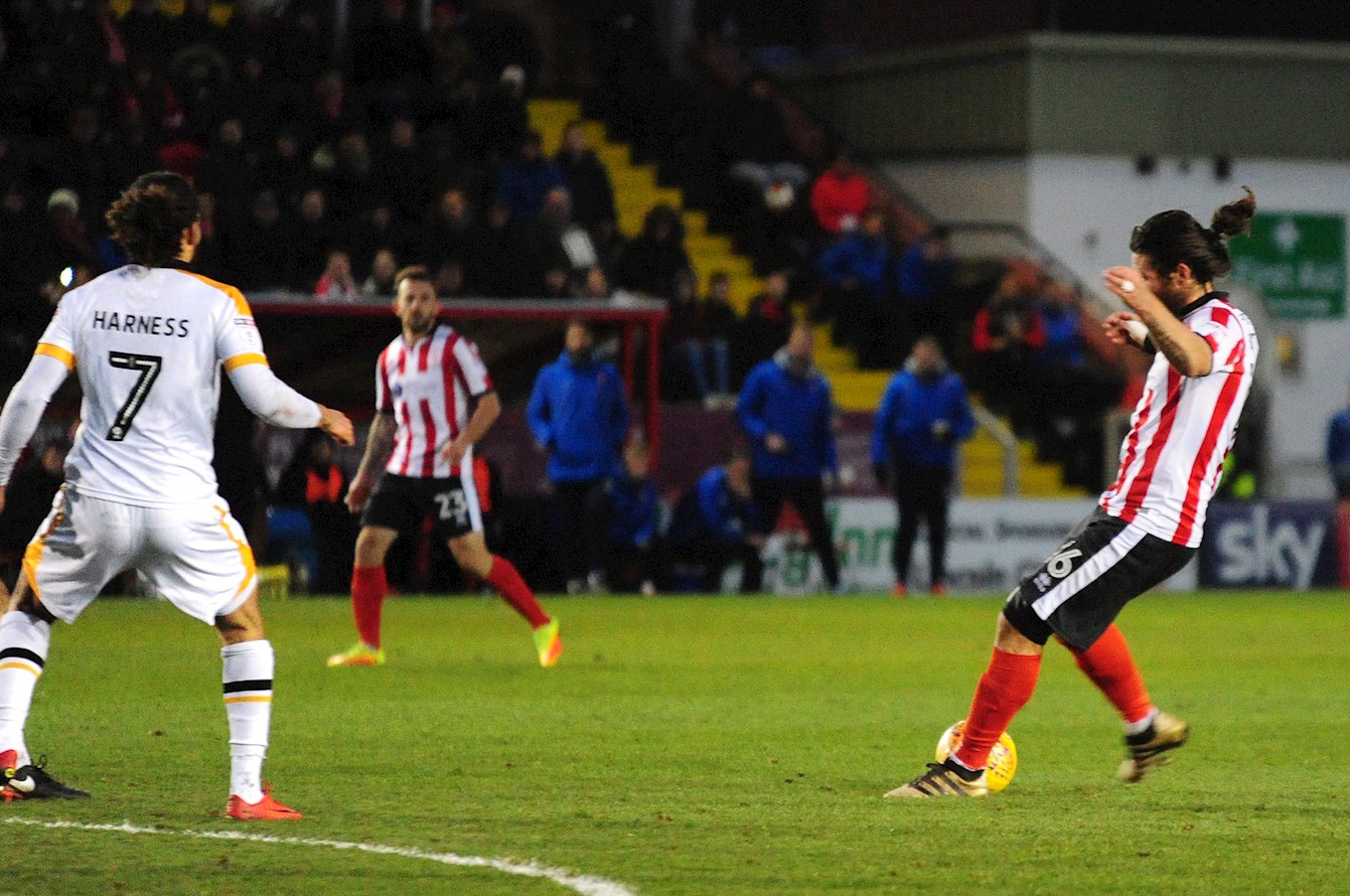 The manager also praised defender Luke Waterfall after seeing him net his first goal of the season but added his overall contribution to the game was just as important.

“We needed the qualities that he can bring and it wasn’t an easy game for him to come in against Tom Pope. I thought he did well and the fact that he got the goal was the icing on the cake.”