New film created by football fans will showcase the unique adventure of the Emirates FA Cup...

•         The FA has commissioned a brand new social media crowdsourced film to demonstrate the adventure and experience of the fans throughout The Emirates FA Cup tournament
•         Every fan has a story to tell before, during and after the action unfolds on the pitch, now fans are being encouraged to capture their unique stories across the season by sharing videos and images on social media using #CupStory
•         Game of Thrones star and Musician Raleigh Ritchie will direct the final crowdsourced film and is calling on football fans across the world to get involved
•         Fans who share their #CupStory could win tickets to The Emirates FA Cup Final

Ahead of this weekend’s Emirates FA Cup Third Round, The FA is delighted to announce that a social media crowdsourced film has been commissioned, showcasing the supporters’ stories throughout the highs and lows of this unique and historic tournament.

Thousands of fans this weekend are set to go on an adventure following their side in The Emirates FA Cup and every one of them has a unique story to tell. This Third Round weekend and throughout the season, supporters are being invited to contribute their experiences via #CupStory to create a film that will truly be by the fans for the fans.

Game of Thrones star, musician and up-and-coming director, Raleigh Ritchie is calling on fans to share their personal adventures and stories on social media using #CupStory as he embarks on a journey creating a crowdsourced film that will tell the stories of the fans throughout this seasons Emirates FA Cup.

On teaming up with The FA, Raleigh Ritchie said; “I’m thrilled to be part of this unique adventure. The Emirates FA Cup means so much to so many people so I’m confident, that along with the help of all the football fans up and down the country, we should be able to produce something really spectacular.”

He continued by saying, “Given the truly unique experience of The Emirates FA Cup competition, there’s no barrier as to what I might include in the final film. It could be images and videos from those attending matches with their friends and family – what they get up to along the way or celebrating a goal in the stands. We might see groups travelling to matches by train, plane, or car or even the stories of fans living abroad getting up in the middle of the night to catch the game on TV. The more variety we have, the better the film I’ll be producing. I want the credit list to be packed with fans who have showed us how much they enjoy the unique adventure of the Emirates FA Cup. Make sure you’re sharing your stories across social media this weekend and for the rest of the season using #CupStory.”

Lucy Roberts-Hartley, The Emirates FA Cup Senior Brand Manager said: “The unique adventure that fans go on throughout The Emirates FA Cup is often an untapped story. This year, we want to see what every fan goes through; win, lose, or draw. We are thrilled to have Raleigh on board and can’t wait to see what the nation submits, and what he eventually creates. Wherever you are following The Emirates FA Cup this weekend and beyond, be sure to share your own personal story using #CupStory.” 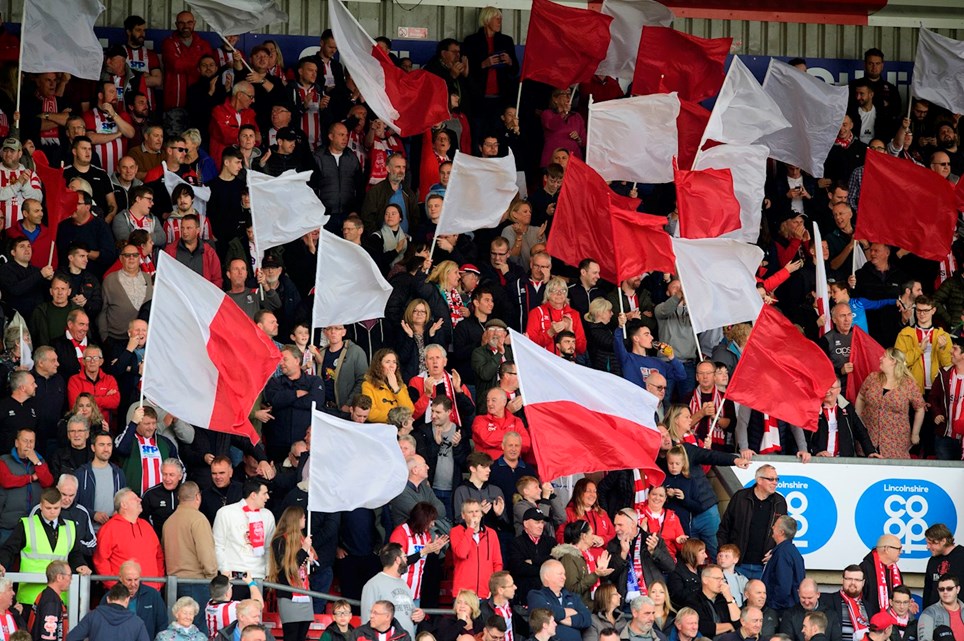