Due to the high interest in tonight's game against Dover Athletic, ticket sales for both the Co-op Stand and Software Europe Stand will end at 5.00pm.

As such, no cash turnstiles will be in operation for the above named stands.

The only cash turnstiles in operation will be for the Stacey West Stand, which has been opened for home supporters for this evening's fixture, whilst City fans wishing to sit in the Bridge McFarland Stand will need to purchase a ticket in advance from the Ticket Office.

Also, sales of the City Six Pack and Bob's Bakers Dozen packages have been suspended until further notice.

Thank you for your support and co-operation and we apologise for any inconvenience caused. 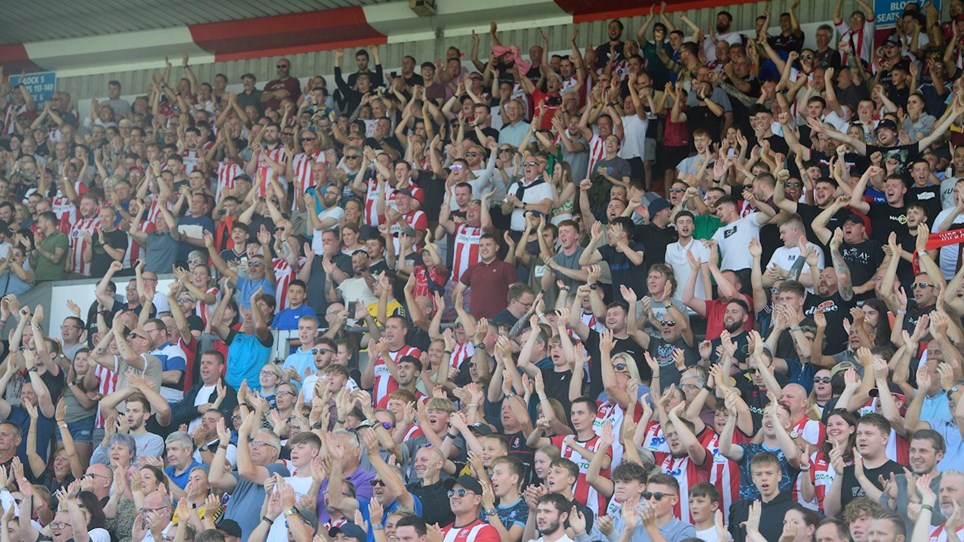 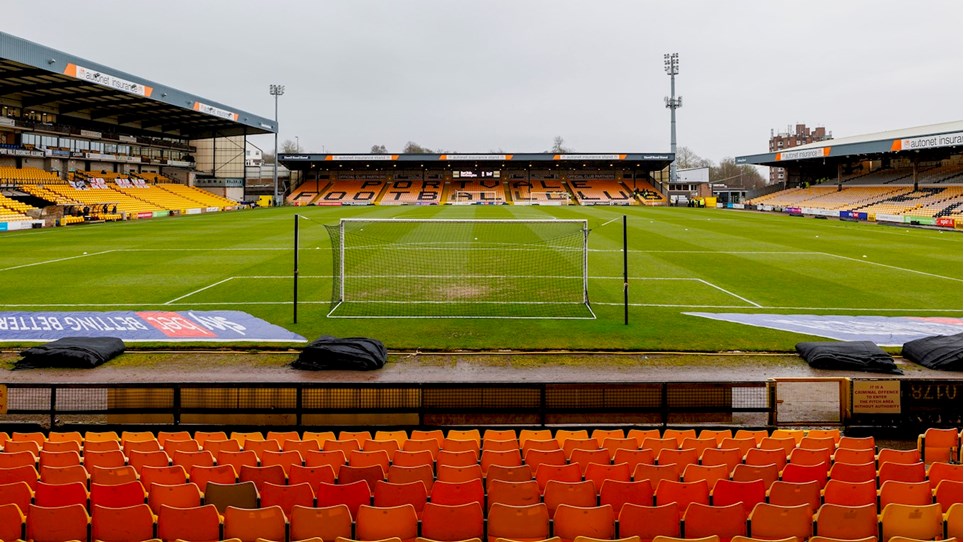 
The Imps can confirm ticket news for the fixture against Newcastle United U21 in the Papa Johns Trophy on Tuesday 18 October (7pm KO).