We have been paired with York City in the semi-finals of the Buildbase FA Trophy.

The first leg will take place at Bootham Crescent on either Tuesday 14 March 2017 with the second leg at Sincil Bank on Saturday 18 March 2017.

The winners will play either Dulwich Hamlet, Macclesfield Town or Tranmere Rovers in the Final at Wembley Stadium on Sunday 21 May 2017. 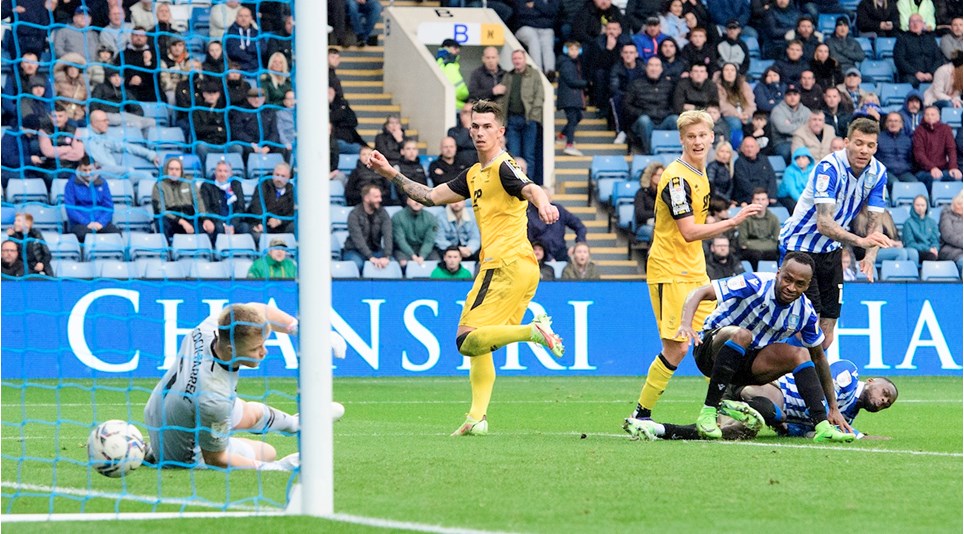 
The Imps had to settle for a point at Hillsborough despite an impressive performance against Sheffield Wednesday. 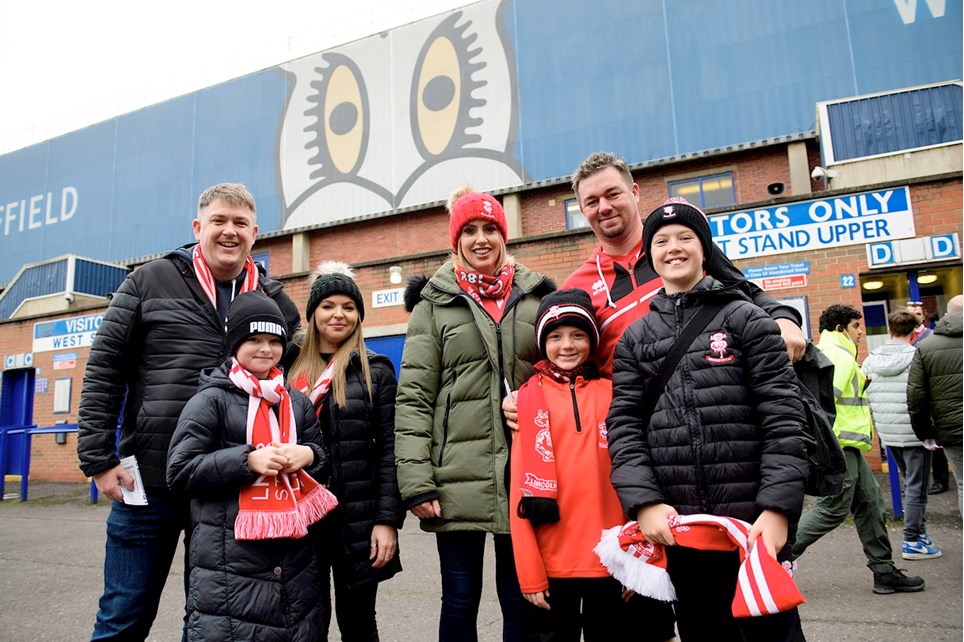 
More than 3,000 Imps supporters were at Hillsborough backing the lads as they battled to a point against Sheffield Wednesday.


There is still plenty of time to take advantage of the great benefits to the Imps' Bronze Membership which was introduced at the start of the 2021/22 campaign.