The Imps host Forest Green Rovers on Saturday knowing a victory would see Danny Cowley's side end the year unbeaten in six and with five straight wins at Sincil Bank.

City's 3-0 win over Stevenage on Boxing Day also ensured a fourth consecutive clean sheet, the first time the club has achieved that since between August and September 2003 against York City, Cambridge United, Leyton Orient and Southend United respectively.

Forest Green sit at the foot of the table following promotion alongside the Imps from the National League last season, with the visitors securing success through the play-offs having defeated Tranmere Rovers at Wembley. 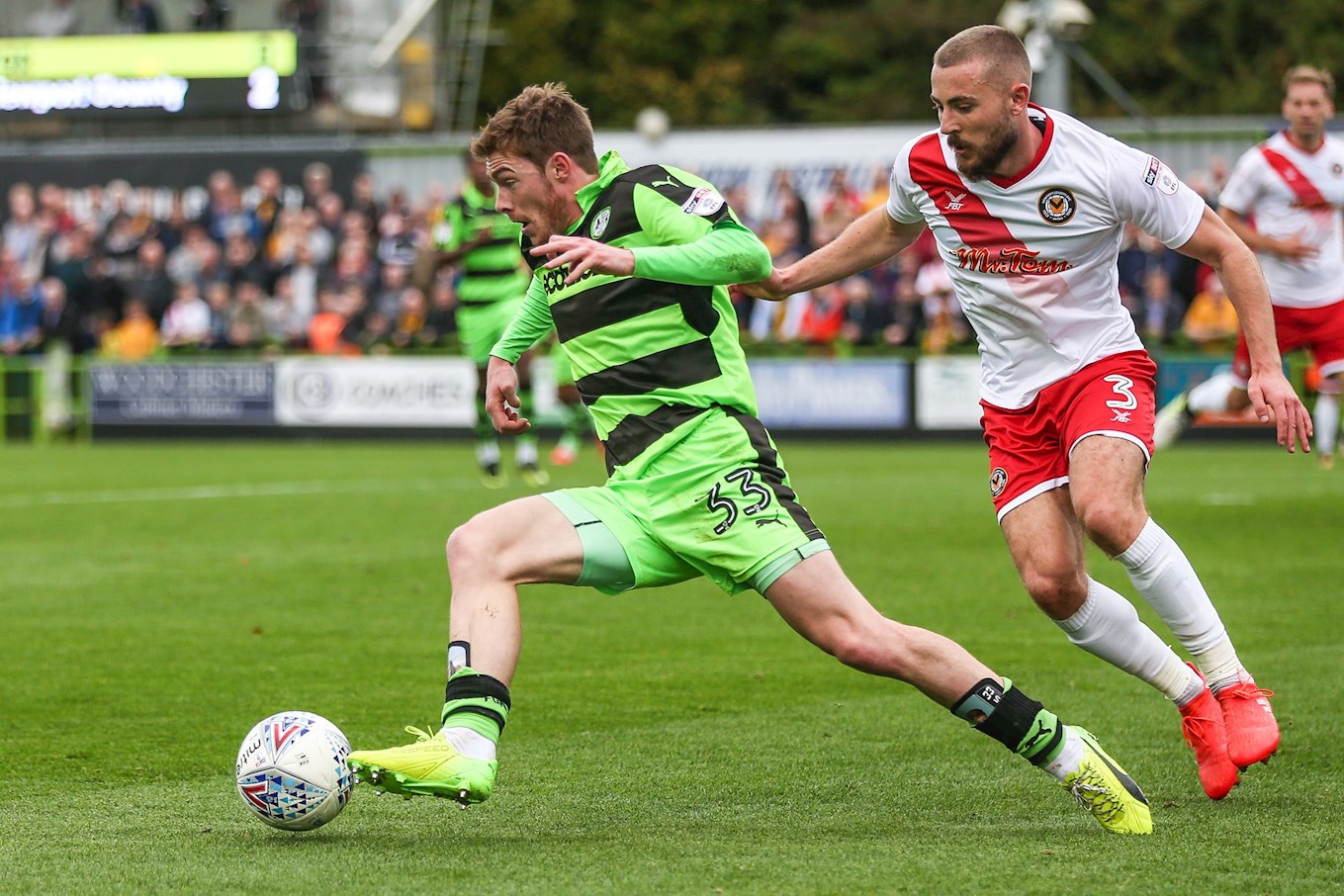 Forest Green's Boxing Day fixture at Exeter City was abandoned at half-time due to a waterlogged pitch, with the scores level at 0-0.

However, the previous three had resulted in losses for Mark Cooper's side. In December, a 1-0 loss at Grimsby Town was followed by back-to-back home defeats by Luton Town and Carlisle United, 2-0 and 1-0 respectively.

The Nailsworth side's last league victory came at home to Crewe Alexandra on 18th November with a 3-2 win, however this was followed by a 3-2 reverse at Chesterfield on the Tuesday that followed. 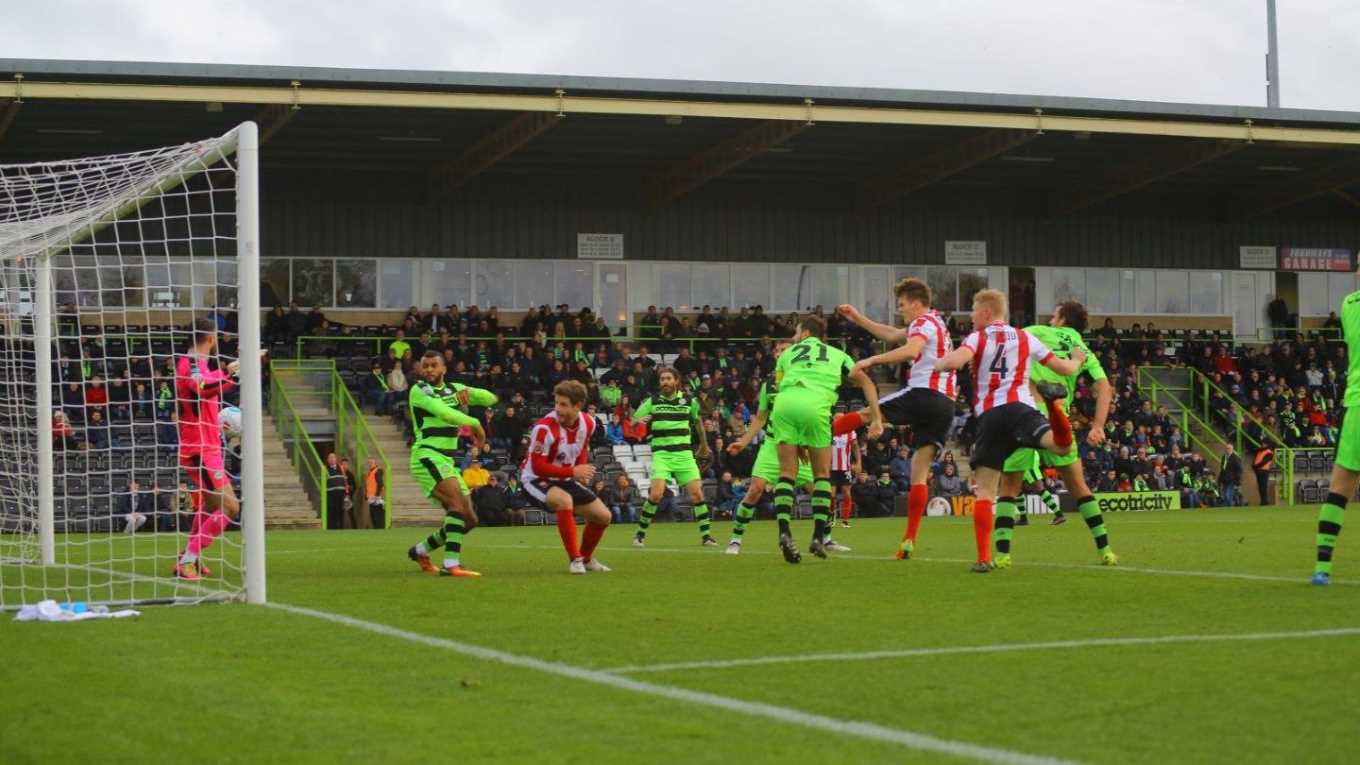 The Imps first faced Forest Green Rovers upon relegation out of the Football League in 2011, and the first time the sides contested, it resulted in a 1-1 draw at Sincil Bank.

However, the more recent fixtures between the two sides are ones that will live fondly with City supporters, and more specifically, the previous three meetings.

City travelled to the New Lawn in November last season, with the hosts boasting a clear gap at the top of the National League. The Imps came from two goals down to win 3-2, hitting twice in injury time through Luke Waterfall and Sean Raggett in front of the BT Sport cameras.

The BT Sport cameras were back again in March of the 2016/17 season, with Danny Cowley's side looking to extend their gap at the top of the National League.

Christian Doidge had put the hosts ahead in the first-half, but the Imps came from behind again as second-half goals from Lee Angol, a Marcus Kelly own goal, and Sam Habergham's free-kick ensured a league double at Sincil Bank.

This season, the Imps ran out 1-0 victors at a damp New Lawn, thanks to Harry Anderson's second-half finish.

One to watch: Christian Doidge 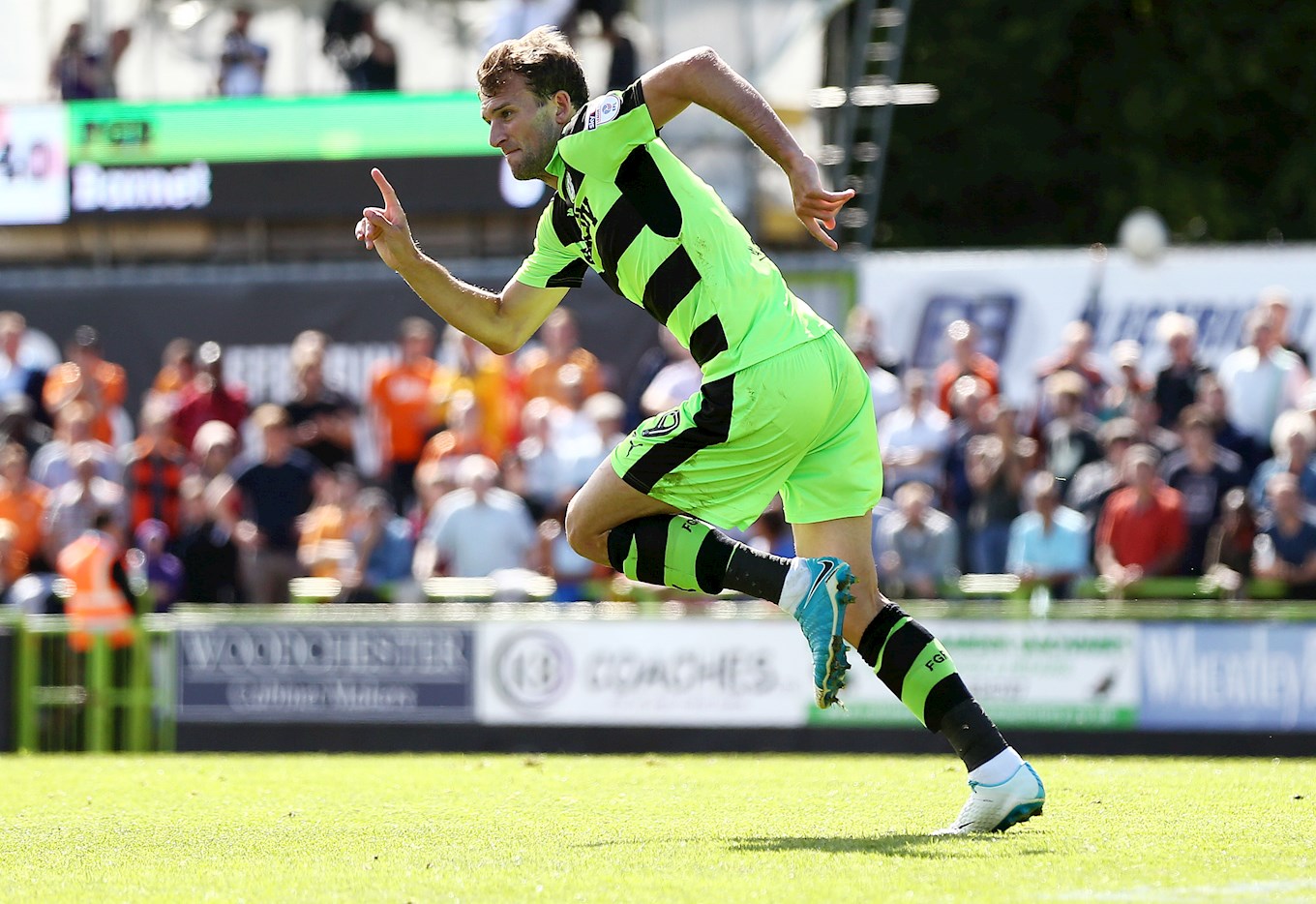 Doidge is no stranger to City, having scored in both games between the two sides last season.

Having found the back of the net 27 times during Rovers' promotion last season, Doidge started life in the EFL in style as he hit a brace during the 2-2 draw with Barnet on the opening day.

The Welshman has already struck 16 times this season, with 11 of them goals coming from his last 11 appearances.

Doidge's career started at Carmathen in Wales, before joining Dagenham & Redbridge in 2014. He joined Rovers in the summer of 2016, via a loan spell with Dartford.

He has 43 goals in 73 appearances for the Nailsworth outfit since his move to the club.

Click HERE to purchase your ticket for City's final game of 2017.

There was over 9,000 home supporters at the last game, can we beat that this Saturday?

What's going on at Sincil Bank around the 90 minutes of football? 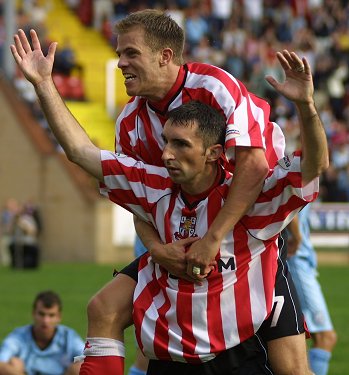 There's plenty going on in the Fan Zone, including a return for Ribs 'n' Bibs, and the Imps FPA guest will be none other than noughties-hero Simon Yeo.