City start their busy Christmas schedule with a trip to Newport on Saturday in search of a fifth straight win in all competitions.

It's the first of the Imps' four games in nine days, which ends with a New Year's Day trip to Luton Town.

Here, we take at look at our opponents, their manager's comments and previous meetings between the Exiles and the Imps. 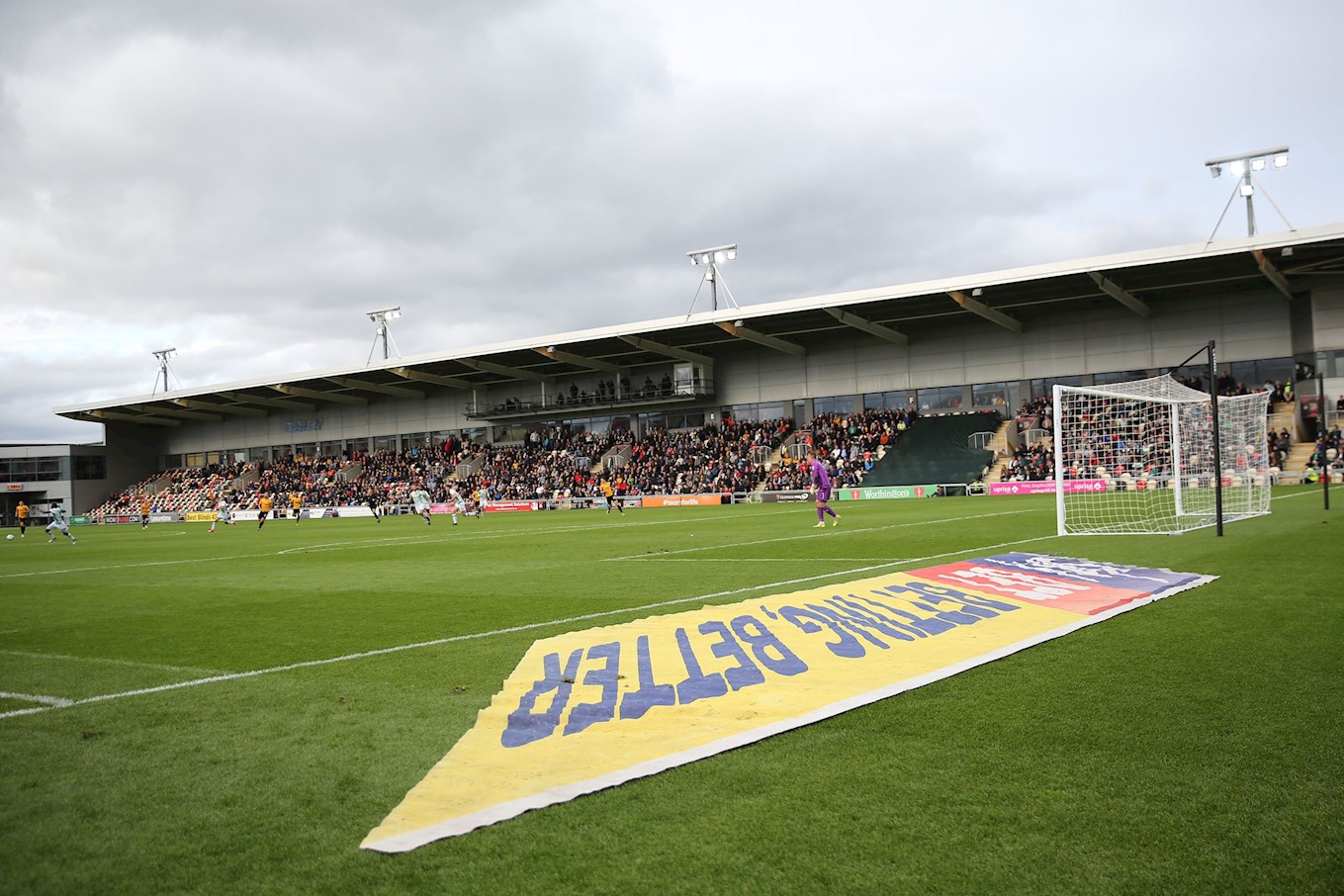 The hosts go into the game on the back of three wins in their last six league matches, with an Emirates FA Cup Second Round victory sandwiched between.

Successive 1-1 draws with Port Vale and Accrington, which were home and away respectively, was followed by a 2-1 defeat at home to Barnet.

Michael Flynn's side bounced back with a 1-0 win at Swindon, thanks to a Ben Tozer goal in the final quarter of the game, in similar fashion to the Imps earlier in the season at the County Ground.

The Welsh side then beat Cambridge United 2-0 in the FA Cup to set up a Third Round tie at home to Leeds United, and a dramatic 3-3 draw at home to Carlisle United follow afterwards.

Last weekend they got the better of the U's again, this time at the Abbey Stadium, thanks to a 94th minute winner from Joss Labadie. 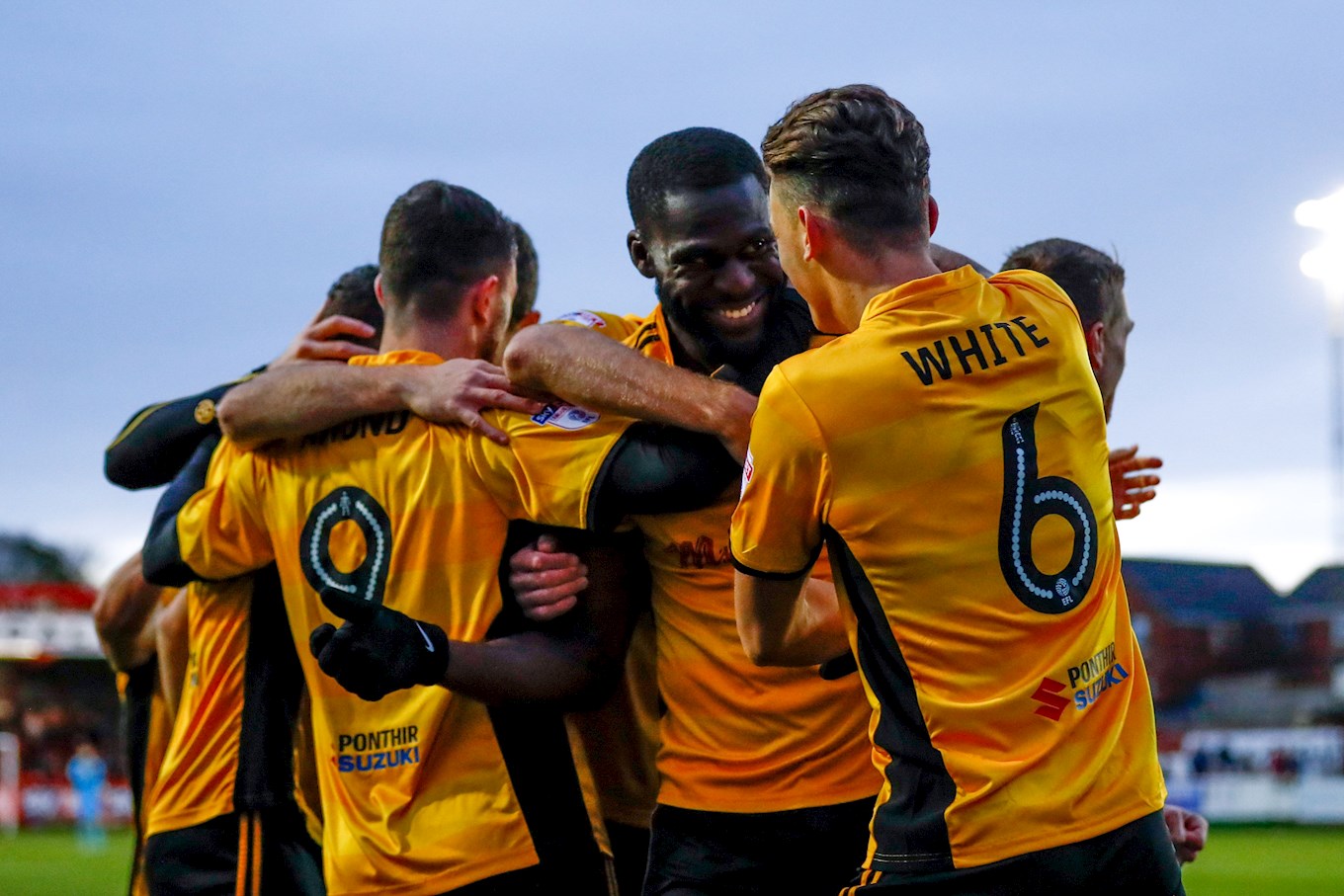 During last weekend's victory at Cambridge United, defenders David Pipe and Mark O'Brien were forced off with calf injuries.

“We’re keeping a careful eye on Mark O’Brien and David Pipe after last week and hopefully they’ll be fit for selection,” said the manager.

“I’m confident. As long as they don’t have a reaction or a setback then I think they’ll be okay.”

He also had a few kind words about the Imps.

"Danny Cowley has recruited well and it’s got them in a good position,” said Flynn. 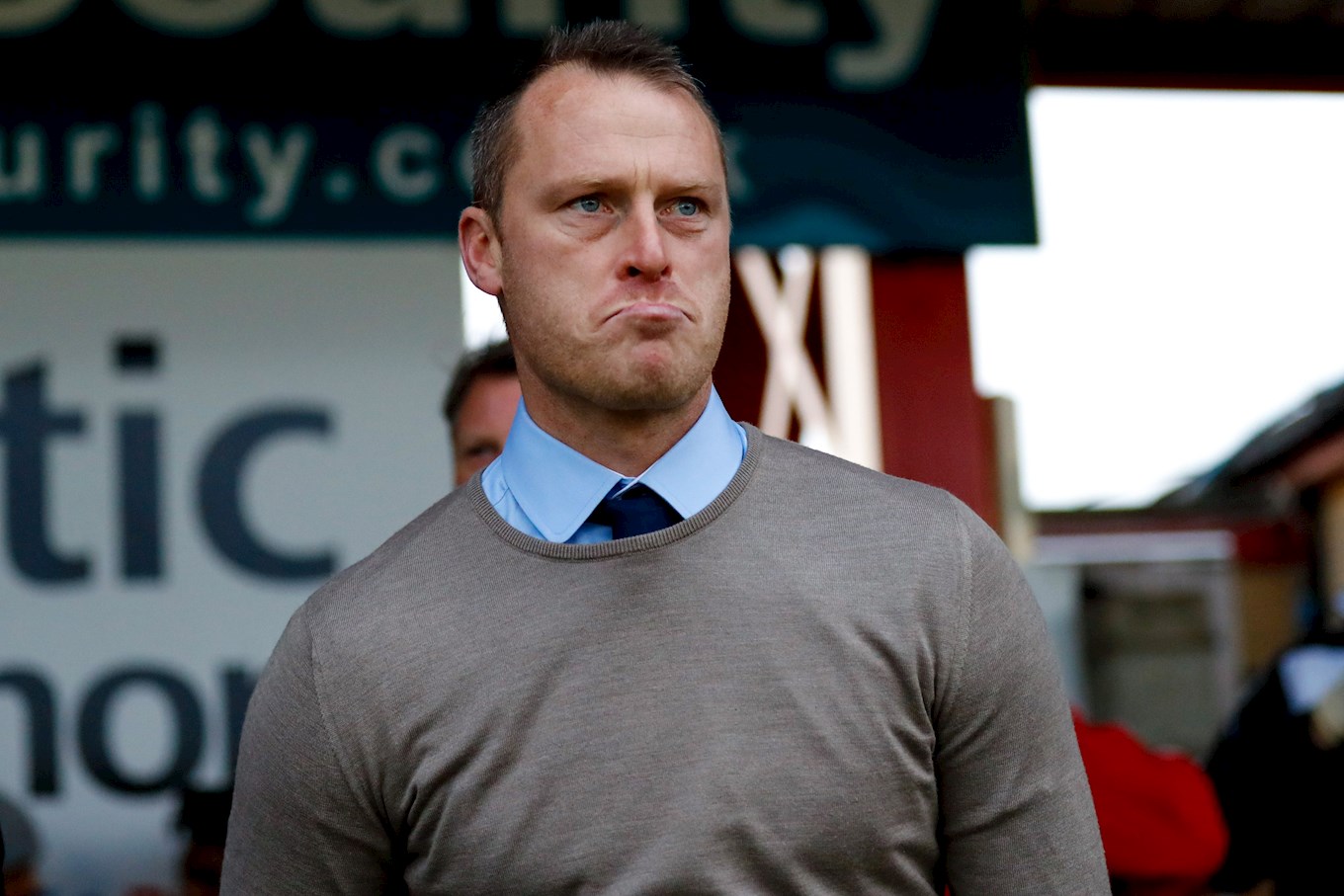 The Imps first faced Newport in 1962, playing them twice in the space of three days, winning the home fixture 3-2 thanks to a Russell Green hat-trick. However, our visit to Rodney Parade saw us fall to a 4-0 defeat.

There hasn't been too many memorable trips to Rodney Parade, but in the 1985/86 season, we ran out 2-1 winners thanks to goals from Gordon Mair and Kevin Kilmore.

Two defeats came in our more visits to Newport County in the National League, before County were promoted in 2013.

Our last win against the Exiles came in 2012 at Sincil Bank. Goals from Mark McCammon and John Nutter secured a 2-0 victory.

One to watch - Joss Labadie

The midfielder has been in fine form in recent weeks, having scored three goals in as many games.

He struck twice at home to Cambridge United in the FA Cup, before hitting the 94th minute winner against Shaun Derry's men in the league last weekend.

The skipper believes the progress has been "phenomenal" since the club's dramatic escape from relegation on the final day of last season.

The 27-year-old is a produce of West Bromwich Albion's Academy, and has played over 200 league appearances featuring for Shrewsbury, Notts County, Tranmere, Cheltenham, Torquay, Dagenham & Redbridge and Newport County. 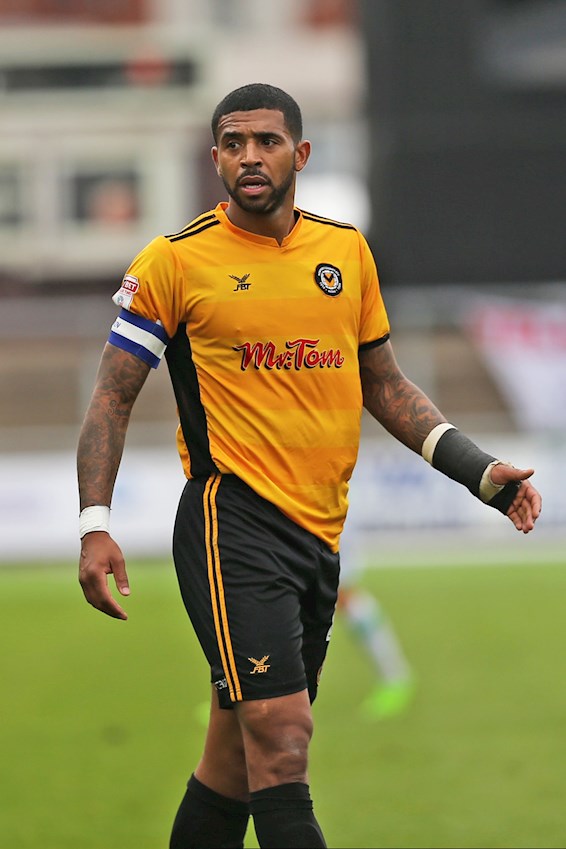