The Imps travel to Huish Park Stadium today for just the third time in the Club's history, in an attempt to make it a third straight win in all competitions.

City go in to the game having beaten Accrington Stanley in a five-goal thriller on Tuesday night, as well as defeating Port Vale 3-1 two weeks ago, which was Danny Cowley's side's last league fixture. 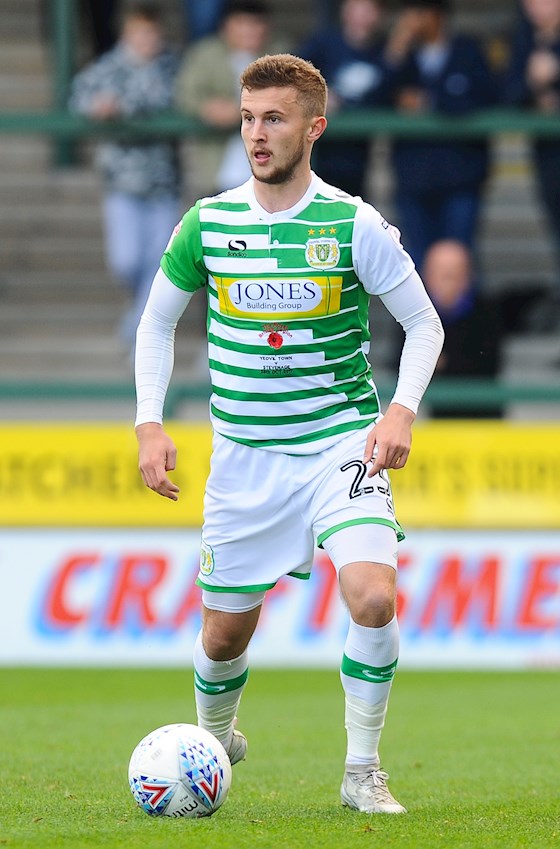 Darren Way's side are sat 18th in the Sky Bet League Two table, having not won in their last five outings.

The Glovers have spent their last two outings in cup competitions, with a 1-1 draw in the FA Cup against Port Vale, and a 2-0 win over AFC Wimbledon in the Checkatrade Trophy.

However, in the league their last victory came back in October as they beat Stevenage 3-0 at Huish Park.

Back-to-back defeats against Carlisle United (4-0) and Swindon Town (1-2), was followed by a 1-1 draw home to promotion-chasing Notts County.

Francois Zoko's penalty in the 80th minute levelled for 10-man Town that day as defender Sid Nelson was suspended.

Last time out, they lost 2-1 to Wycombe Wanderers at Adams Park. All the goals came in the last 8 minutes of the second half as the hosts took a two-goal lead, before Zoko pulled one back less than a minute after Joe Jacobson had given Gareth Ainsworth's side a 2-0 lead. 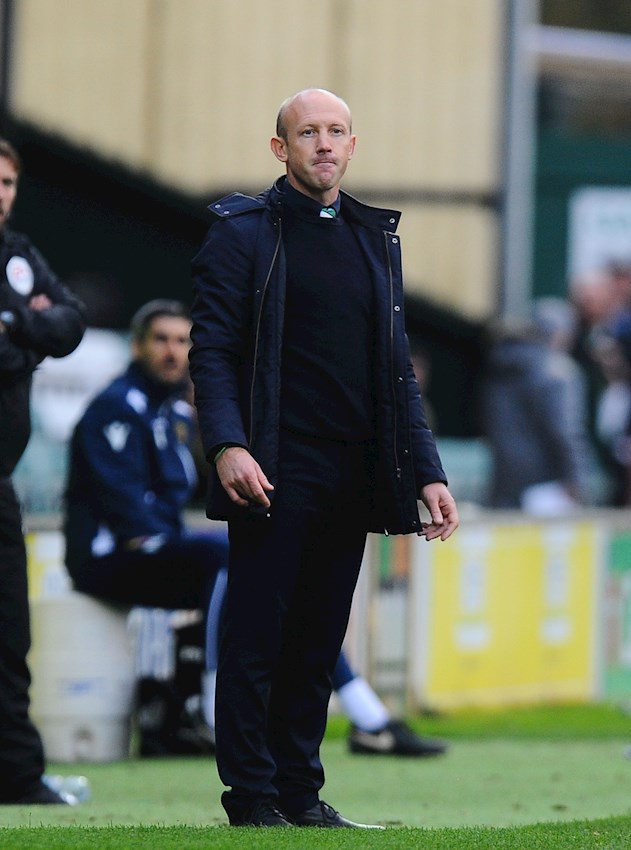 "Well we look at our recent football matches, so we drew with Port Vale, we beat AFC Wimbledon and we beat Plymouth, and so far our home form has been good, so there are a lot of positives to take out of it." Way said.

"Everything’s looking good, so as far as the medical department is concerned, it’s done well considering we’ve had small numbers, and like I said, 16 matches in eight weeks is a big load, so the players need to be making sure that they’re physically and mentally ready." He added.

Talking about their win on Tuesday night, Way said: "On Tuesday you could see there was a lot of energy and a lot of forward thinking which was our problem certainly at the start of the season. We’ve asked for more crosses, more shots and more forward runs and the players are showing that with their energy."

The Yeovil boss was also complimentary about the Imps, "I think he (Danny Cowley) has done a very good job. To take any team out of the Conference and into the league, and try to continue that momentum and keep the players, I think there’s one good thing that they have and they’ve got a really good fanbase that can support them every week." 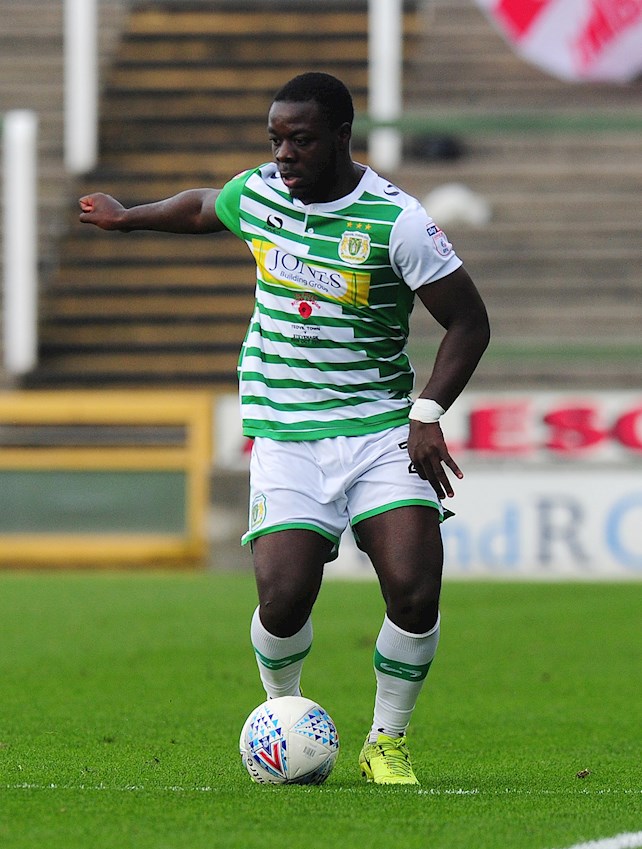 Fela Olomola has impressed during his loan spell from Southampton so far this campaign, netting seven goals in the process.

The 20-year-old attacker, formerly on the ranks at Arsenal, has appeared 22 times for Way's men, and scored four of his seven goals during the opening month of the season.

He also scored in their last league win, scoring the second in the 3-0 win over Stevenage. It was bittersweet for the youngster that day, as he was later sent off.