Three more points and another clean sheet for City...

City boss Danny Cowley named an unchanged squad for this visit of Boreham Wood to Sincil Bank Staidum as the Imps looked to extend their unbeaten record to seven games against a visiting side who were yet to taste defeat on the road so far this season.

The Imps got the game underway attacking the Bridge McFarland Stand and it was a quiet opening to proceedings with the first half-chance coming in the seventh minute; Paul Farman getting down well to push away a low Angelo Balanta drive.

In the 14th minute a Harry Anderson effort was palmed away by visiting keeper Grant Smith before Matt Rhead saw his follow-up effort deflect behind for a corner which was headed goalwards by Luke Waterfall only for the Wood defence to clear.

After another quiet spell, there was a worrying sight for City as Lee Beevers remained grounded after defending a free-kick into the Imps' box. The versatile defender was on the deck for a good six minutes before he left the field on a stretcher and replaced by Alan Power. Bradley Wood dropped to right-back as a result of the enforced change.

When play resumed a neatly-worked City free-kick almost caught the Boreham Wood defence out before Anderson had a shot charged down and a City corner end with Waterfall volleying over the bar.

There was another lengthy break in play with 37 minutes played; this time for treatment to Boreham Wood's Conor Clifford and after another scrappy period Rhead had a header from an Anderson cross held by Smith.

Good spell of pressure by the Imps but the game was still 0-0 as the Fourth Official indicated that a minimum of eight minutes were to be added on.

The scoreline changed before the break, however, as six minutes into the eight, Rhead knocked down an Alex Woodyard cross and there to hammer home with a clinical finish was NATHAN ARNOLD.

Whilst the Imps emerged unchanged, the visitors made a change prior to the start of the second half with Anthony Jeffrey replacing Ricky Shakes.

City forged the first half-chance following the restart with Anderson firing a cross-cum-shot across the face of the visiting goal and out for a goal-kick and shortly afterwards Arnold was denied by Smith after Rhead knocked a free-kick into his path.

A bright start to the second half continued with Anderson having a shot deflect wide for a corner and on the hour mark the Peterborough loanee was upended by Mark Ricketts who earns a yellow card for his troubles.

In the 61st minute Jamie Lucas for Kenny Davis was Boreham Wood's second switch of the evening and four minutes later good control by Robinson saw him turn his man before forcing Smith to tip behind for a corner.

At the other end Boreham Wood forced three corners in quick succession but the Imps' backline held firm. City's response saw Raggett get on the end of a Habergham corner only to see his header superbly kept out by Smith.

Smith was left clutching thin air shortly afterwards though when, after Habergham floated in a cross from the left, the ball was superbly brought down by MATT RHEAD who duly chipped home to double the Imps' lead.

Arnold had a shot saved as City pressed for another before Elliott Whitehouse came on for Rhead who received a standing ovation as he left the field. Jack Muldoon came on for Theo Robinson three minutes later and Aaron Kuhl for Mark Ricketts was the visitors' final substitution.

In the 80th minute Whitehouse fired a low effort a foot wide from the edge of the box whilst at the other end there was a yellow card for Raggett following foul after the ball stayed in as Farman tried to shepherd it out close to the corner flag.

The industrious Anderson cut in from the left before drilling wide before the Imps forced their sixth corner of the game. This was taken short with some neat one-touch stuff to eat up the seconds.

In the first of four added minutes, Arnold won another corner whilst the game ended with Boreham Wood forcing a couple of corners of their own but the Imps' defence remained well-drilled and were fully deserving of another clean sheet and three points. 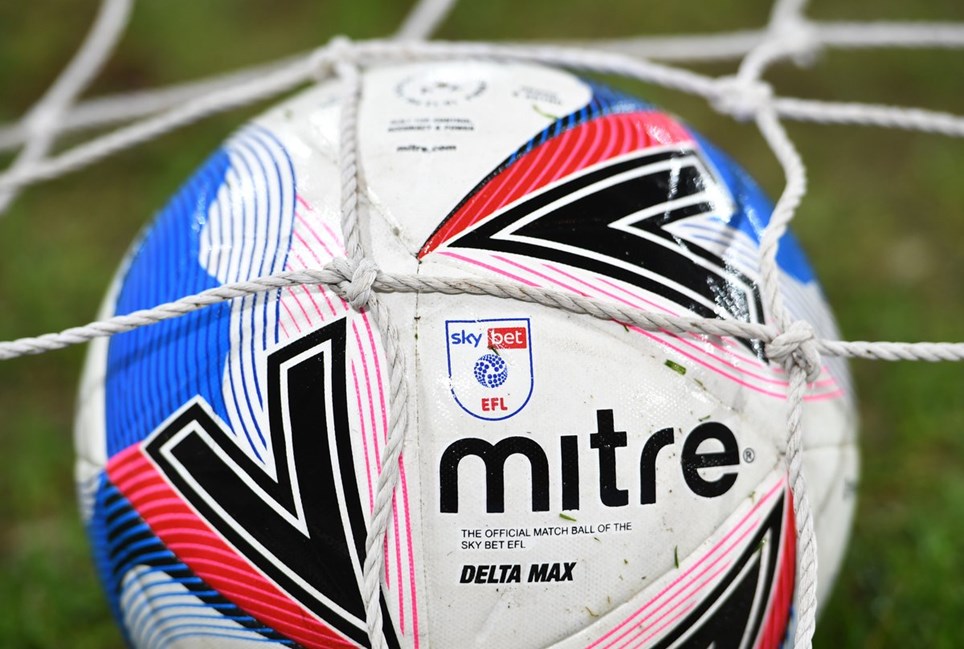 
The EFL welcomes the decision made by six English Premier League teams to withdraw intentions to join a European Super League. 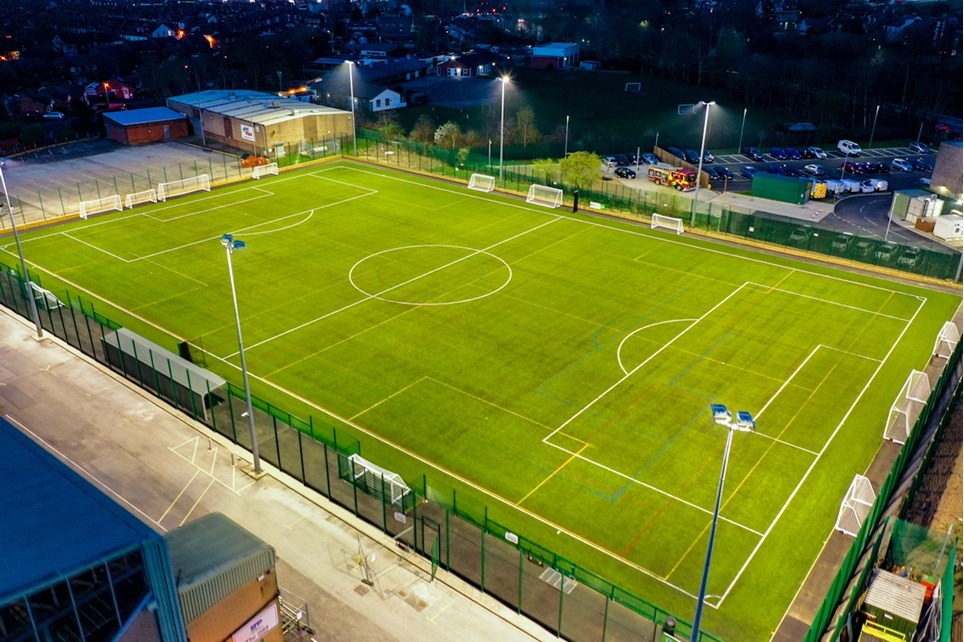 
The Imps are celebrating the reopening of a state-of-the-art 3G multi-sport facility located at LNER Stadium in the heart of the Sincil Bank community which opened earlier this month. 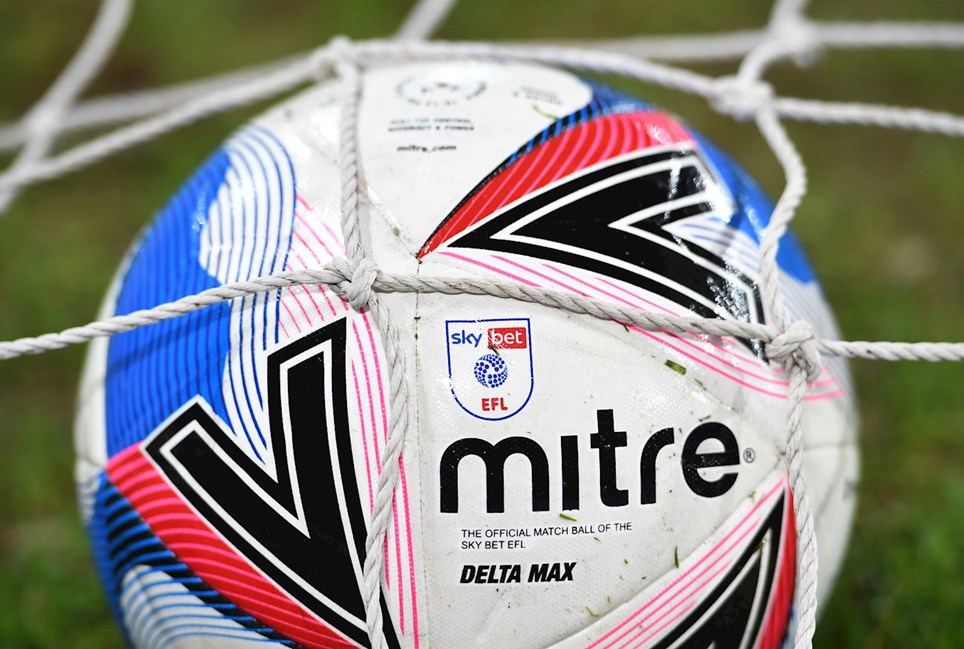 
The EFL stands with the Premier League, The FA, PFA, LMA, the FSA and colleagues across European professional football in condemnation of proposals which attack the foundation of open and fair...