... providing an opportunity to raise funds for, and increase awareness of, Lincoln City Youth Academy.
At the game you will see Academy players and their parents selling raffle tickets outside the ground before kick-off.  For a £1 stake you will be able to win £100 in cash, an Easter hamper and other great prizes.  You will also see Academy players and parents with collection buckets around the stadium.  Any contributions you can make will be appreciated greatly and go directly into our Future Imps Fund.
The Fund was established nearly two years ago to raise the monies needed to sustain the Academy. Thanks to some fantastic, generous support and a lot of hard work by our volunteer fundraisers we have already raised well over £100,000 which has ensured the Academy remains in place and is able to progress players such as Conner Robinson, Kegan Everington and Alex Simmons to the first team squad.
At half-time a group of Academy players will be parading around the pitch perimeter and the raffle will be drawn. 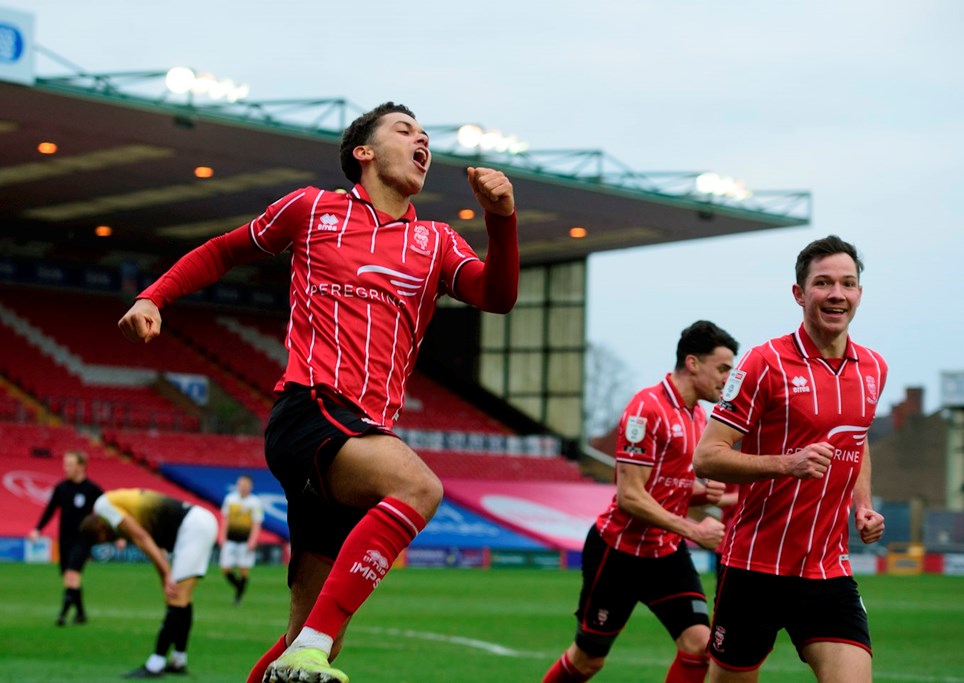 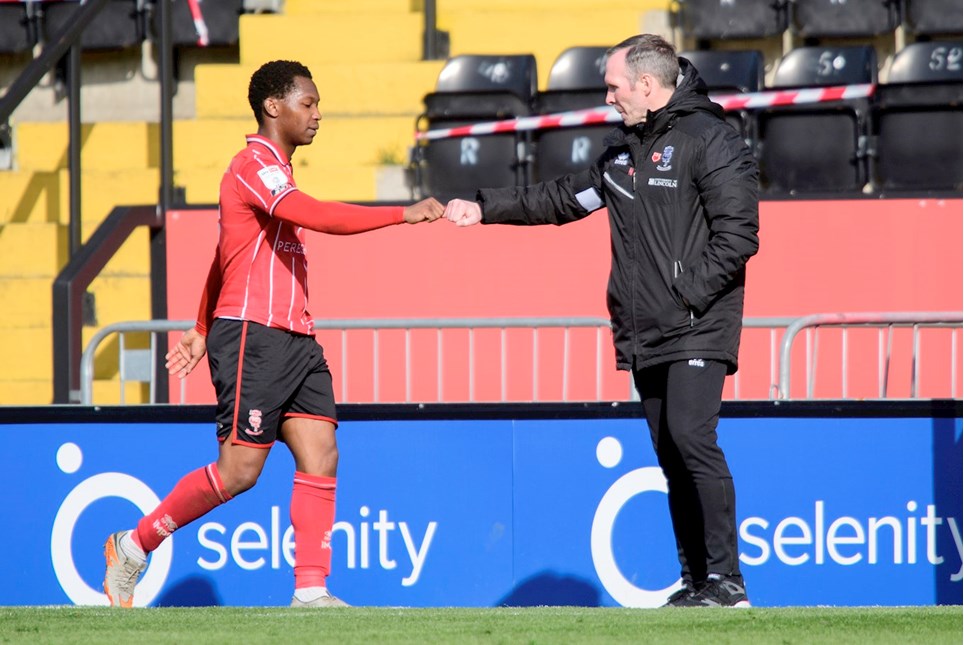