Striker Bradley Barraclough has returned to the Club following the completion of his loan spell at Gainsborough Trinity.

Barraclough, who joined Gainsborough back in August, has received rave reviews during recent weeks with his last outing on New Year's Day seeing him play his part in a fine 3-0 win over FC Halifax Town by winning a penalty which led to Trinity's third goal.


As a result of the ongoing COVID-19 pandemic the EFL, Premier League, FA and Barclays FA Women’s Super League and FA Women’s Championship has today collectively agreed to postpone its football... 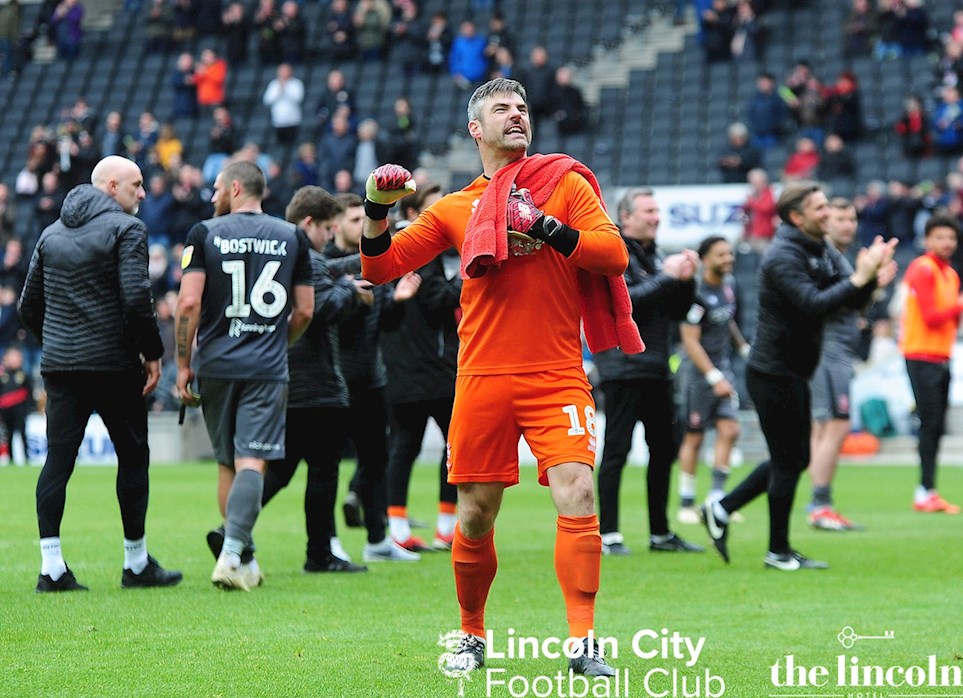 Match Reports From Our Young Imps


Last week, we requested are younger supporters to send us in their match reports from that memorable 2-0 victory at Stadium MK. 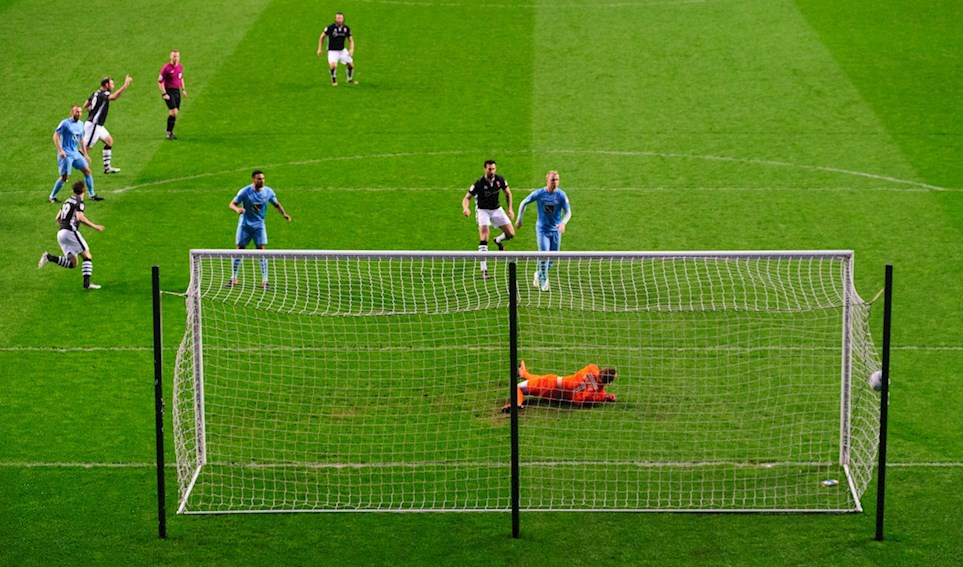 
50/50 tickets are now available to purchase for this coming weekend. Last Saturday's winners from the MK Dons Imps Rewind fixture have been claimed and are listed below.


You can relive that memorable fixture away at the Ricoh Arena from April 2018 as it will be streamed live on our YouTube channel from 3pm on Saturday afternoon.