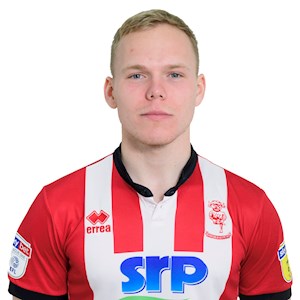 Scully joined the West Ham's ‘Academy of Football’ in 2011 before signing as a full-time scholar in the summer of 2015. Later that year, Anthony was named as Republic of Ireland Under-15 Player of the year, 20 years after his father, former QPR and Notts County winger, Tony.

Anthony made his debut for West Ham last season in the EFL Trophy away at Exeter City, and then this season had scored 13 goals for the Under 23’s as well as bagging a brace in their Leasing.com 5-4 trophy win over Newport County last September