Tony Smith - Chair of the Supporters Board

"Since 2018 the Supporters Board has deservedly given the fans of Lincoln City a voice on key non football matters including finances and strategy which is listened to by the club's hierarchy and is regularly used to shape their decision making.

For this reason fans of all sporting clubs deserve to have input on the running of their club as well as an opportunity to challenge decisions when necessary and a Supporters Board provides an effective means of doing this whilst strengthening fan engagement.

The Supporters Board consists of a diverse group of fans representing our club's fanbase has provided the fans of Lincoln City with a voice on key non-football matters including financial and strategy which is listened to by the club's heirarchy who regularly use our input and views to steer their decision making.

Fan engagement has never been stronger at Lincoln City and long may it continue." 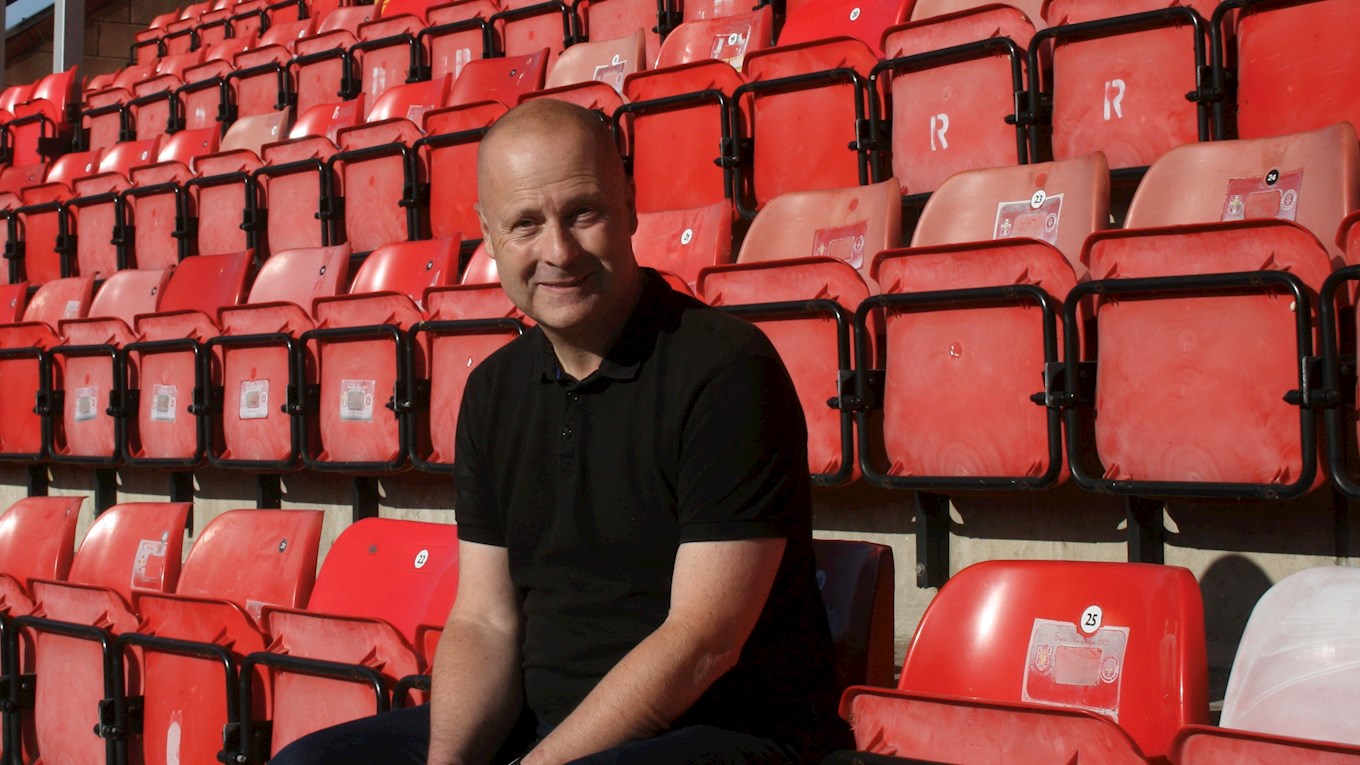 A born yellowbelly, I attended my first Imps game in 1973 (a 2-1 win v Bradford City) and have missed very few home games since as well as regularly travelling to away matches.

Following a working life in financial and business development management and a mediocre Sunday league playing career (including an 8-0 pre-season  defeat to the Imps) I have enjoyed helping the club in a voluntary capacity during recent seasons while chairing the Supporters Board since 2018. Previously I was an elected member of the Lincoln City Supporters Trust (as it was called at the time) and a member of the Academy's Future Imps Fundraising Group during the club's difficult years playing below the Football League.

Fans are arguably the most important people within a football club constantly attending games through good and bad times providing a lifetime of support to their club while club directors and staff come and go in time. 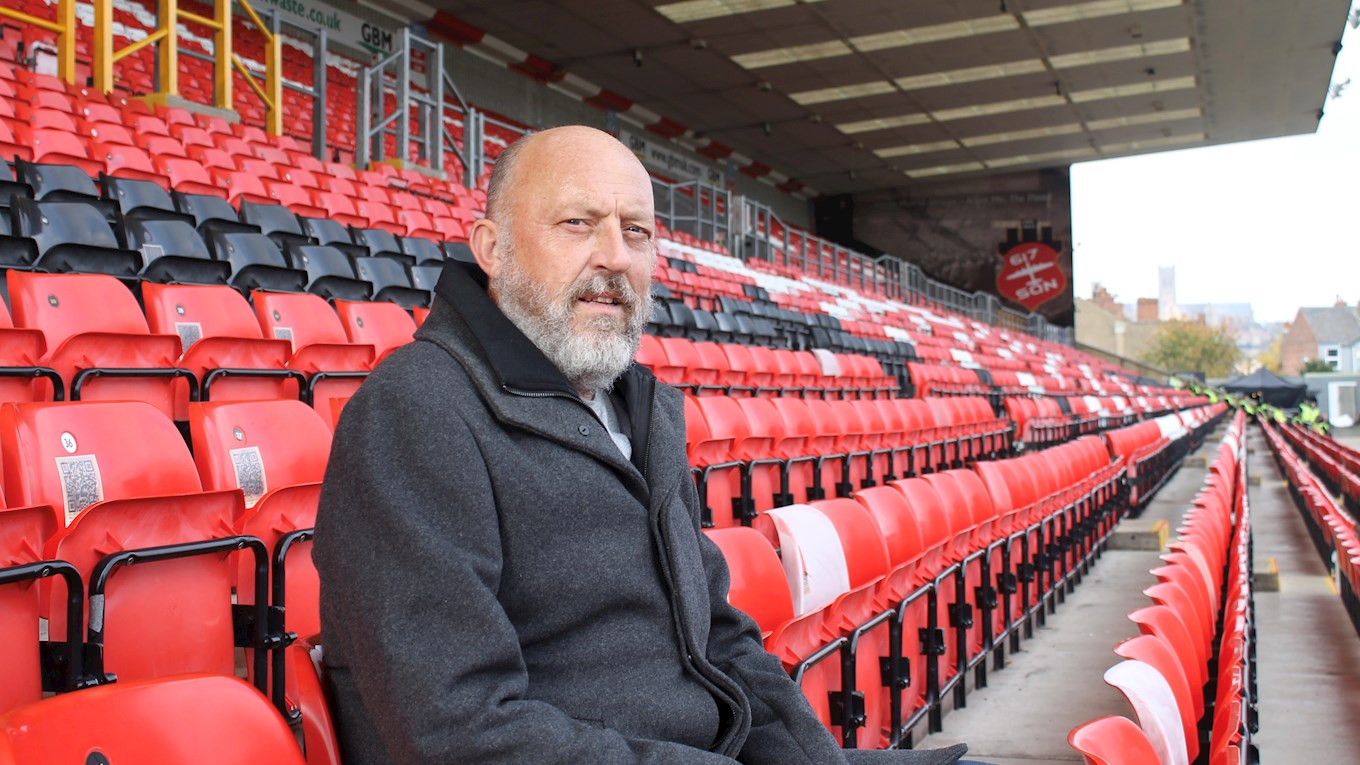 I have supported the Imps since 1987 when I started the 12th Imp. I then joined in with the Fans Player Scheme (FPS) for the past 10 years where we raised funds through crowdfunders to help the club get out of the conference.

With the Supporters Board it's always important to question now, not when the bad times are here, as that will be too late. 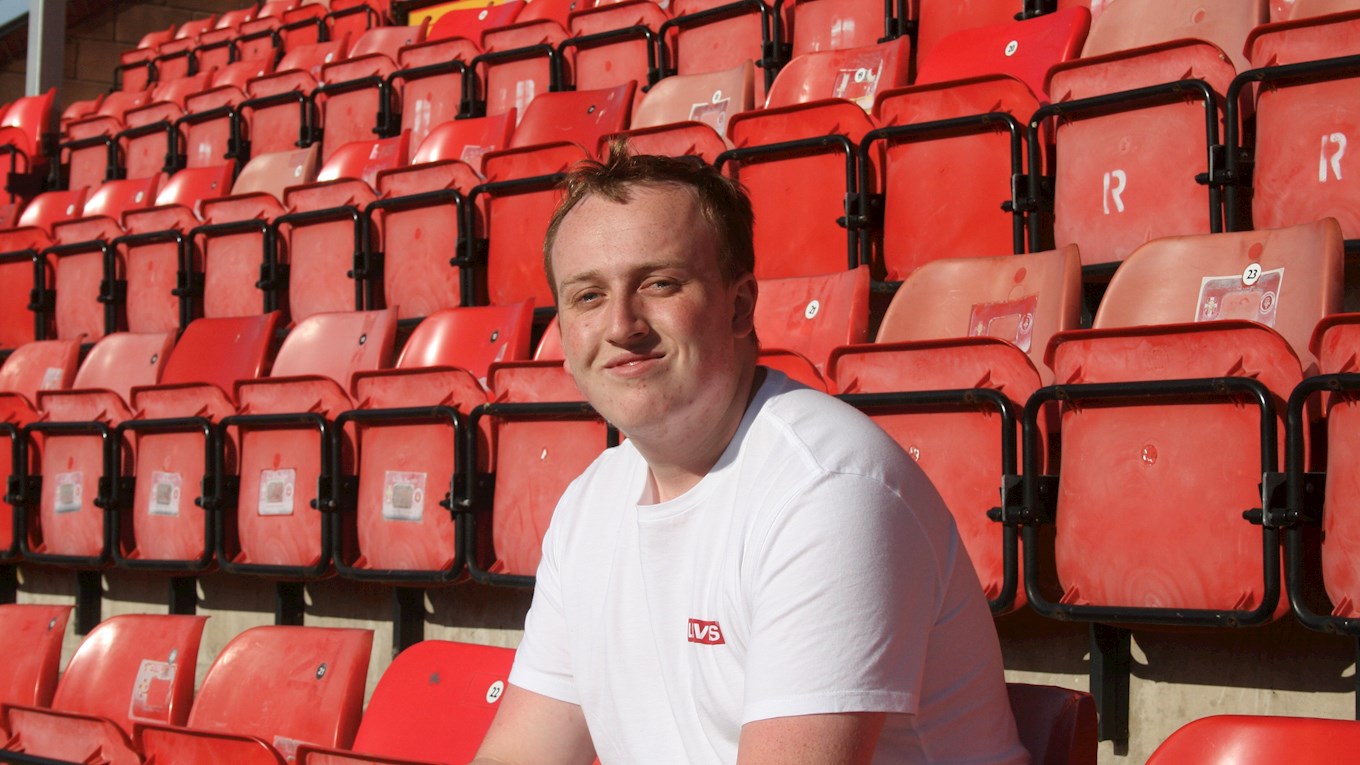 I have supported the Imps for my entire life, with my first game coming in August 2011 against Stockport County. It was a bit of a boring 1-1 draw but it didn’t deter me from coming again. I attend every home game I can and travel to as many away matches as the bank account allows!

This season I am aiming to attend every competitive Lincoln City match, as well as working towards the 92. I am also registered blind so aim to provide representation for all disabled fans in Supporters Board meetings. 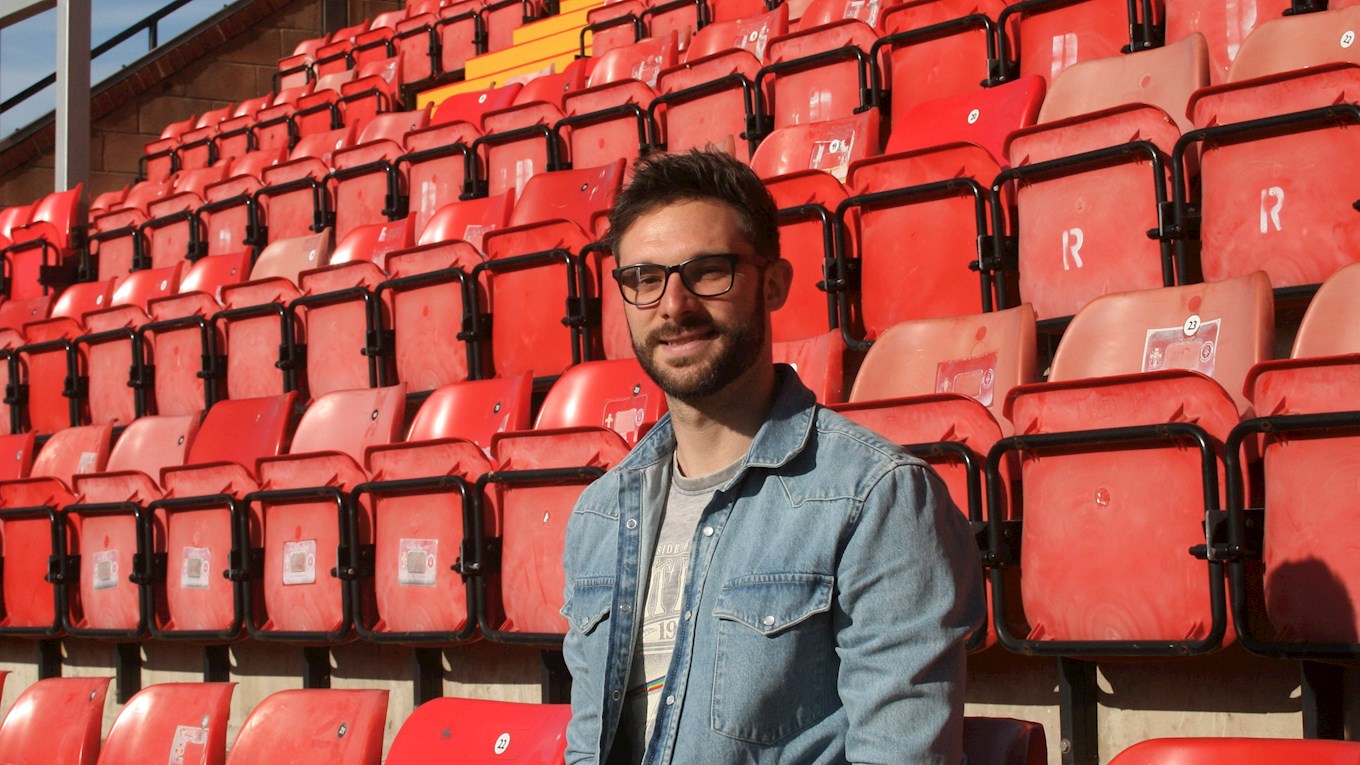 Having been fortunate enough to represent the Academy in the late 1990s and early 2000s, my greatest memory of my early years supporting City has to be the against-all-odds 2002-03 season. This was my first season as a season ticket holder and that magical campaign cemented my passion for the club.

Having flirted with the local non-league scene in a playing capacity for a few years, I was able to attend The Imps regularly again in the Chris Moyses era and have been to almost every home match and a handful of away matches ever since. I am now a season ticket holder in block Upper 4 of the GBM Stand.

I was delighted to join the Supporters Board mid-way through the 2021/22 season and it is a real privilege to be consulted on major club decisions. It is extremely refreshing to witness first hand how carefully considered the decision making process is at the club.  I truly feel as though my opinion is valued and hope to represent the wider fanbase on the board. 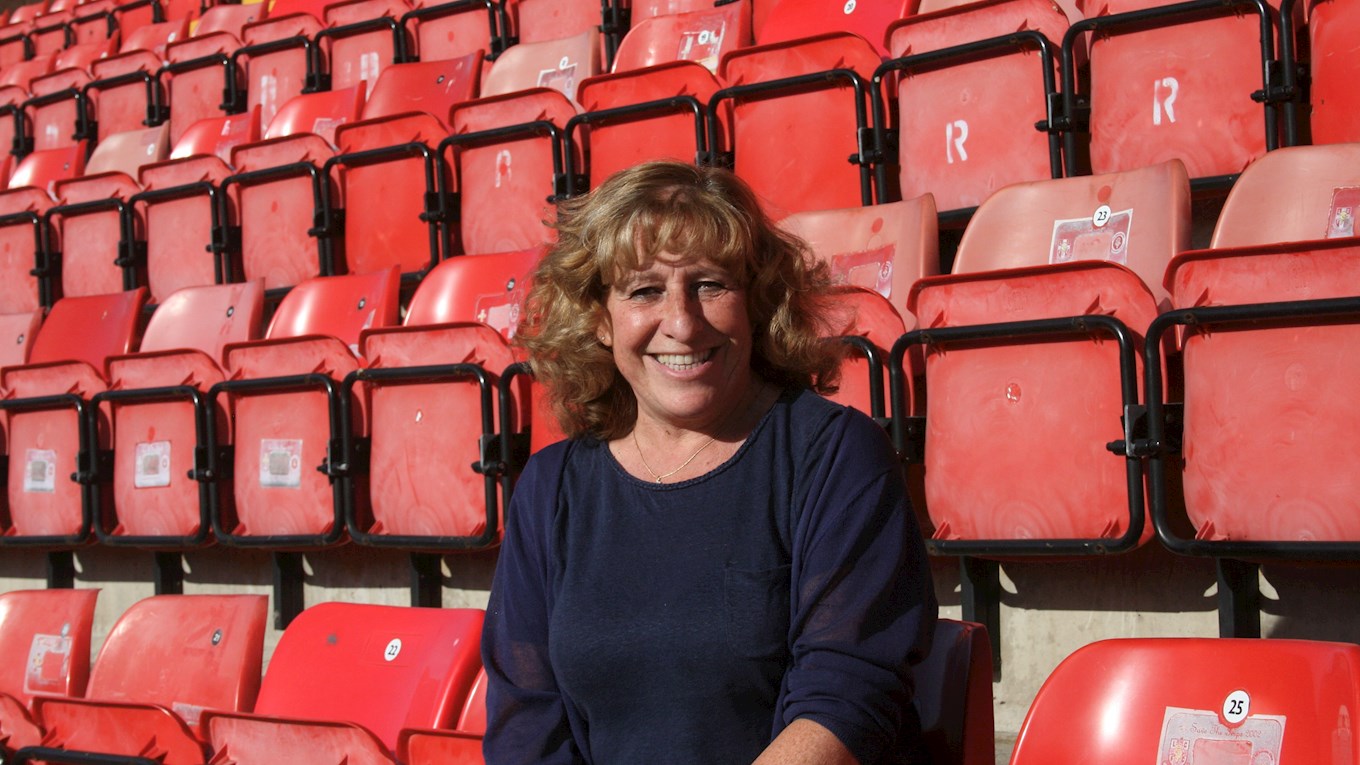 I have been part of the Supporters Board since its inception and believe that it is integral to the club as its members offer a fans view to the (sometimes) tough decisions that need to be made.

I have been a City fan for well over 40 years first attending as a child in the early 80s. Since then my involvement with the Imps has involved Poacher Club memberships with both of my children, season ticket holder, Matt Rhead sponsor (x3 years) and more recently supporters board member joining just before the pandemic hit in early 2020.

It’s a privilege to serve on the committee and have an input into how the club runs and being a useful sounding board for the club and its directors. 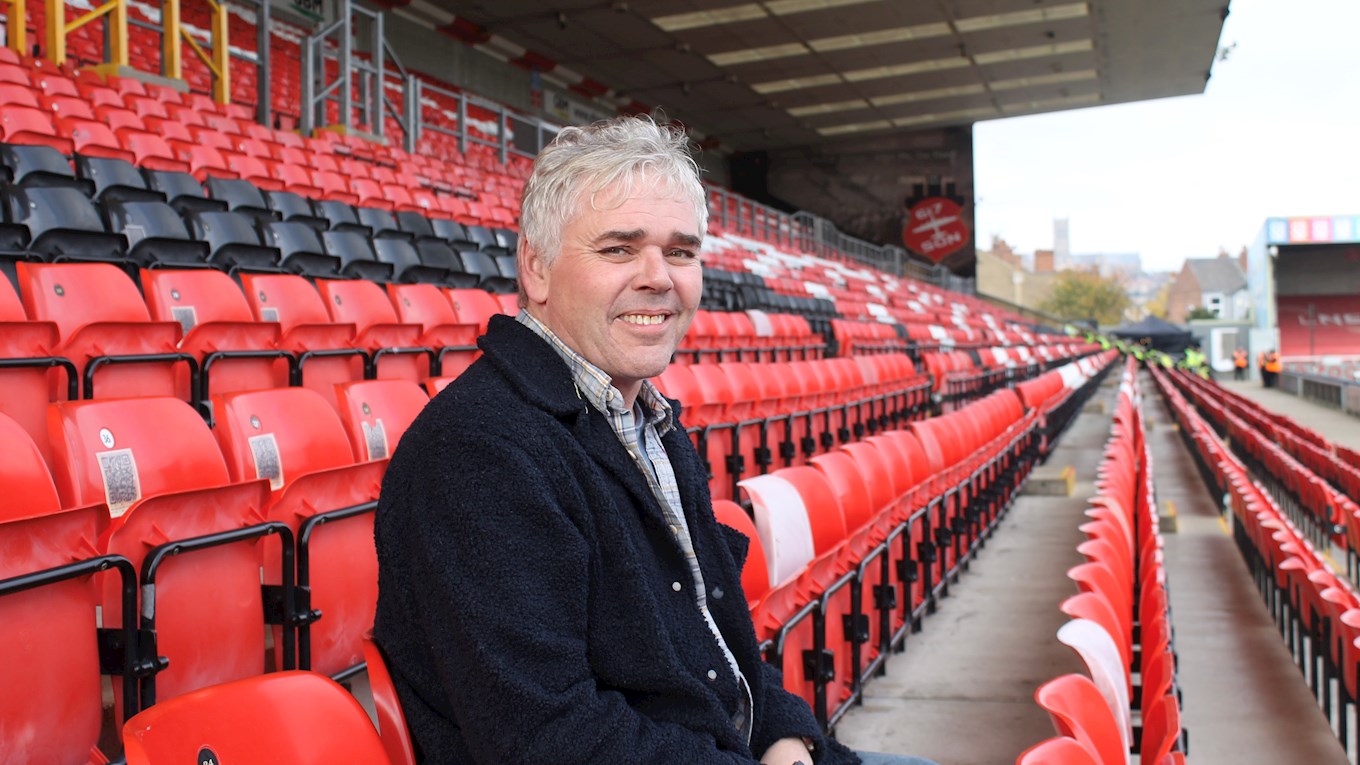 Following a football team is simple, being emotionally attached to them is, though, something altogether different. As a fan and a supporter, and in particular Lincoln City, you are definitely in it for the ride, and not the destination, as I’ve personally found out in what is now my 50th season since I was first taken as a six-year-old by my dad in 1973.

Always keen to know more of the “background” to running a football club, I’ve been involved with the Supporter’s Board now since its inception a few years ago, which had enabled me and others to have more informed views and be part of some of the decision-making processes at the club, something I believe to be important for the voice of the average fan like you and me.

In my spare time whilst not running a bakery business in Dorset, I run and admin along with others, the Lincoln City Banter Facebook site, which has now grown to just short of 15,000 mostly active members. 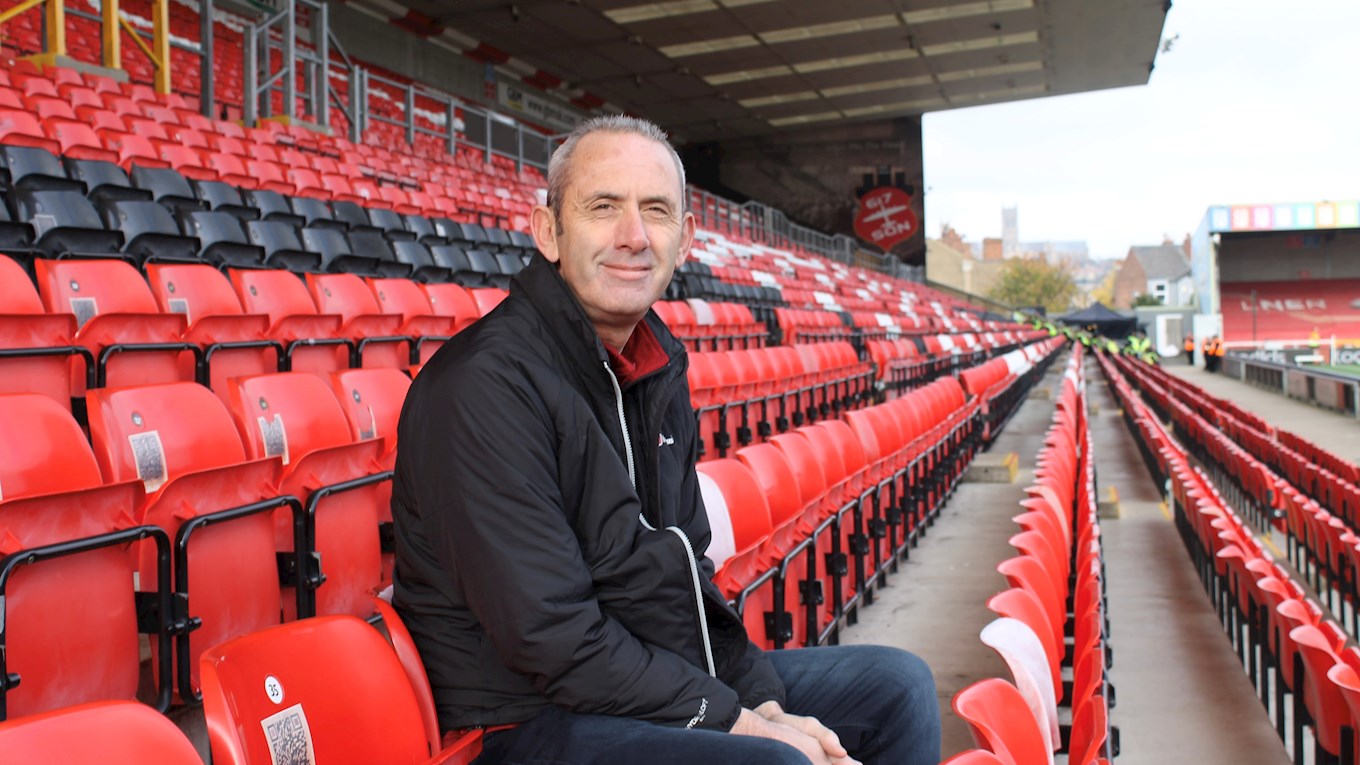 Marcus was born and raised in Lincolnshire but has spent most of his working life away from the county, often overseas. Following the Imps pre internet was limited to press cuttings and copies of the Lincolnshire Echo sports report sent to him by his Mum!

Finally moving back to the county in 2014 after nearly a quarter of a century, he started going to marches regularly with his eldest son (then aged 7); they haven’t stopped since, are both season ticket holders and regular away game Imps. As a proud Yellowbelly, he is particularly drawn to the history of the club, it’s links to the RAF and unique identity.

He considers it a privilege to be a member of the Supporters Board in representing their views and providing open and honest feedback to the club. 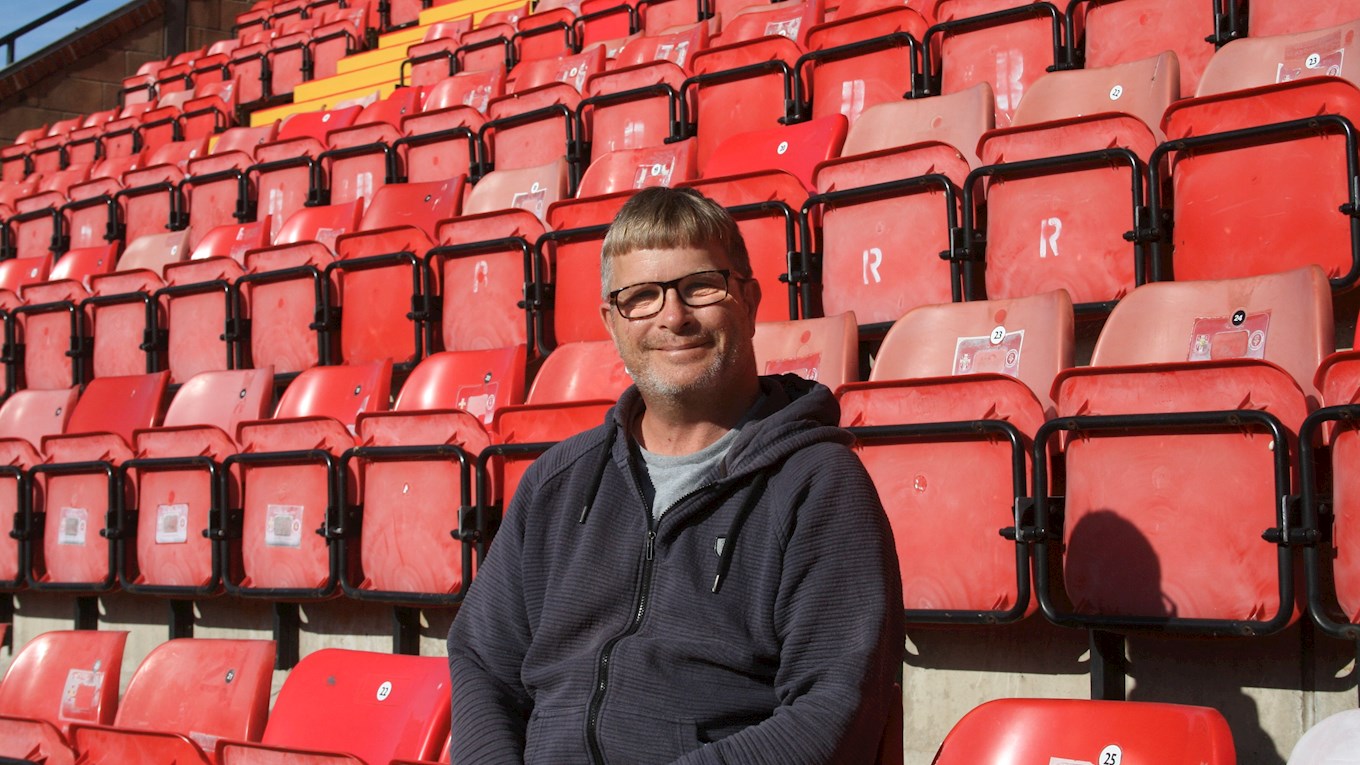 I have been a loyal supporter since my first game in March 1983, a 2-0 home win over Chesterfield secured courtesy of a George Shipley brace.

I moved to Cambridge in 1991, but my support never wavered in my self-imposed exile. Despite the geographical distance and career and family demands I still attended as many games as possible, both home and away.

I have been a season ticket holder since moving back to Lincolnshire in 2017. In addition, I have written several articles for the Stacey West blog. I am currently studying for a PhD at De Montfort University on the post-war history of Lincoln City. The research focuses on the history of the emotion involved in supporting, playing and administrating a lower league football club.

My primary motivation for involvement with the Supporters Board is to contribute positively to the club, which has been a significant part of my life for nearly 40 years. 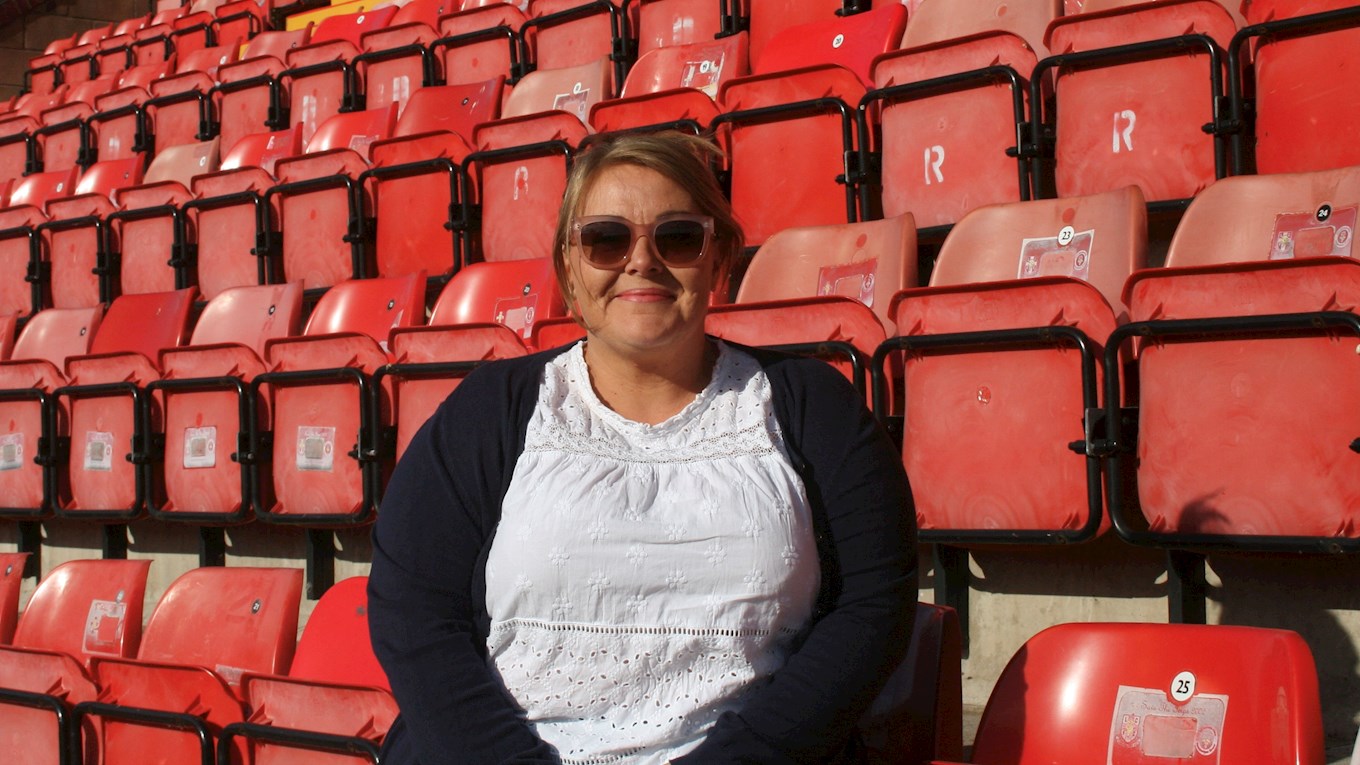 I have been following City since the 1994/95 season when I started coming to games with my dad, and had my first season ticket in 1996. I have a 19-year-old son who came to games from six months old and he now watches from Upper 7 enjoying the 617 atmosphere on matchdays.

For me, City is about the supporters, club and community working as one to build success on and off the pitch. 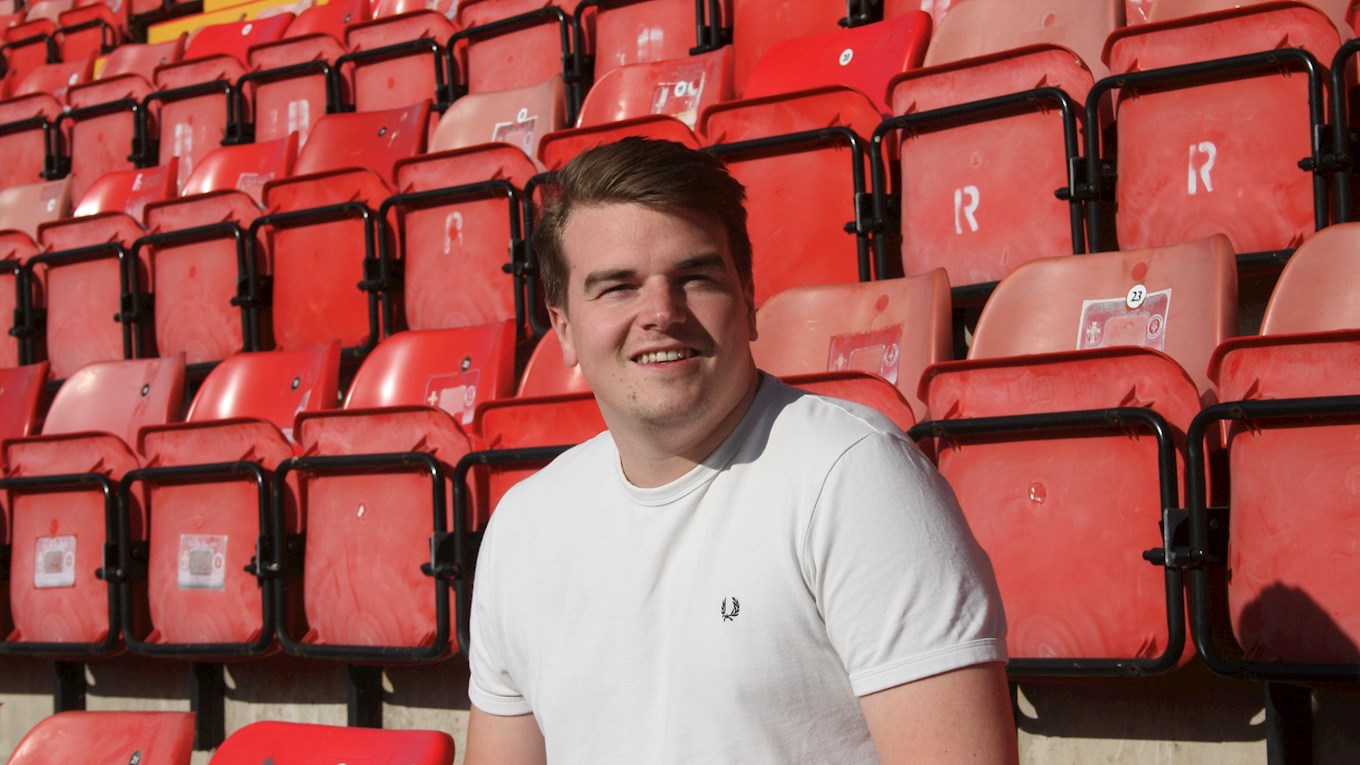 We want to create a safe environment for all to enjoy the atmosphere in Upper 7, we will continue to do this through our interactions with other supporter groups and the club.